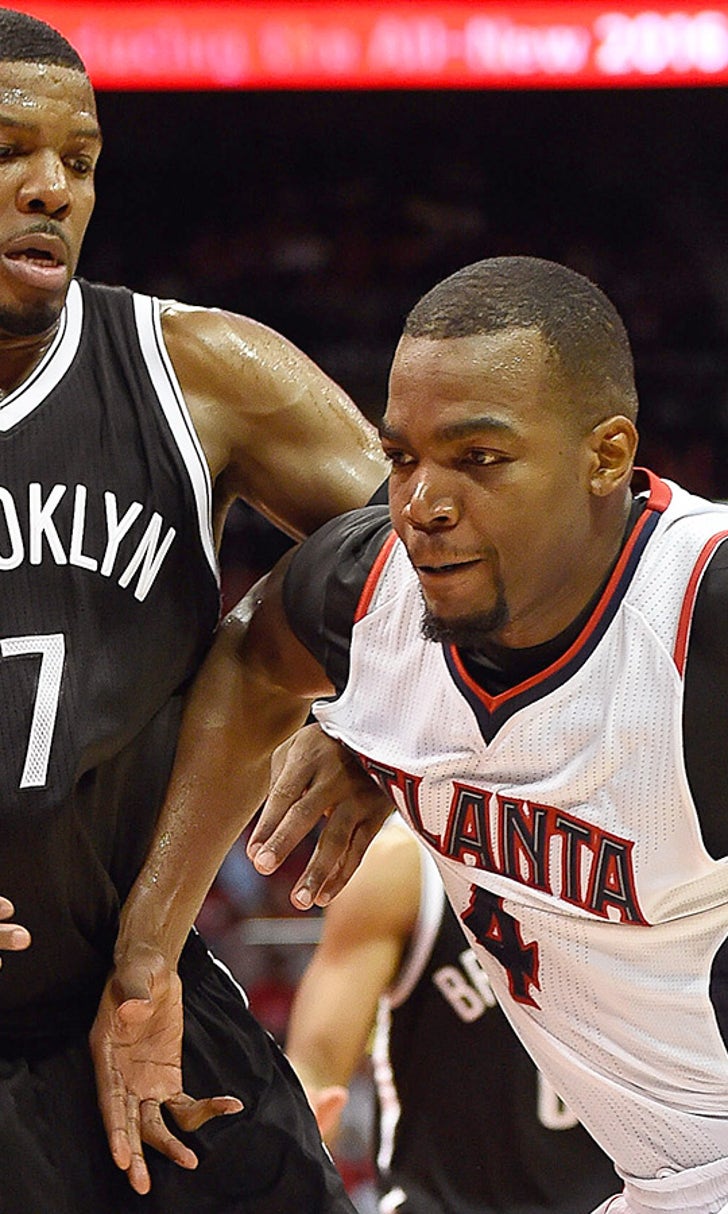 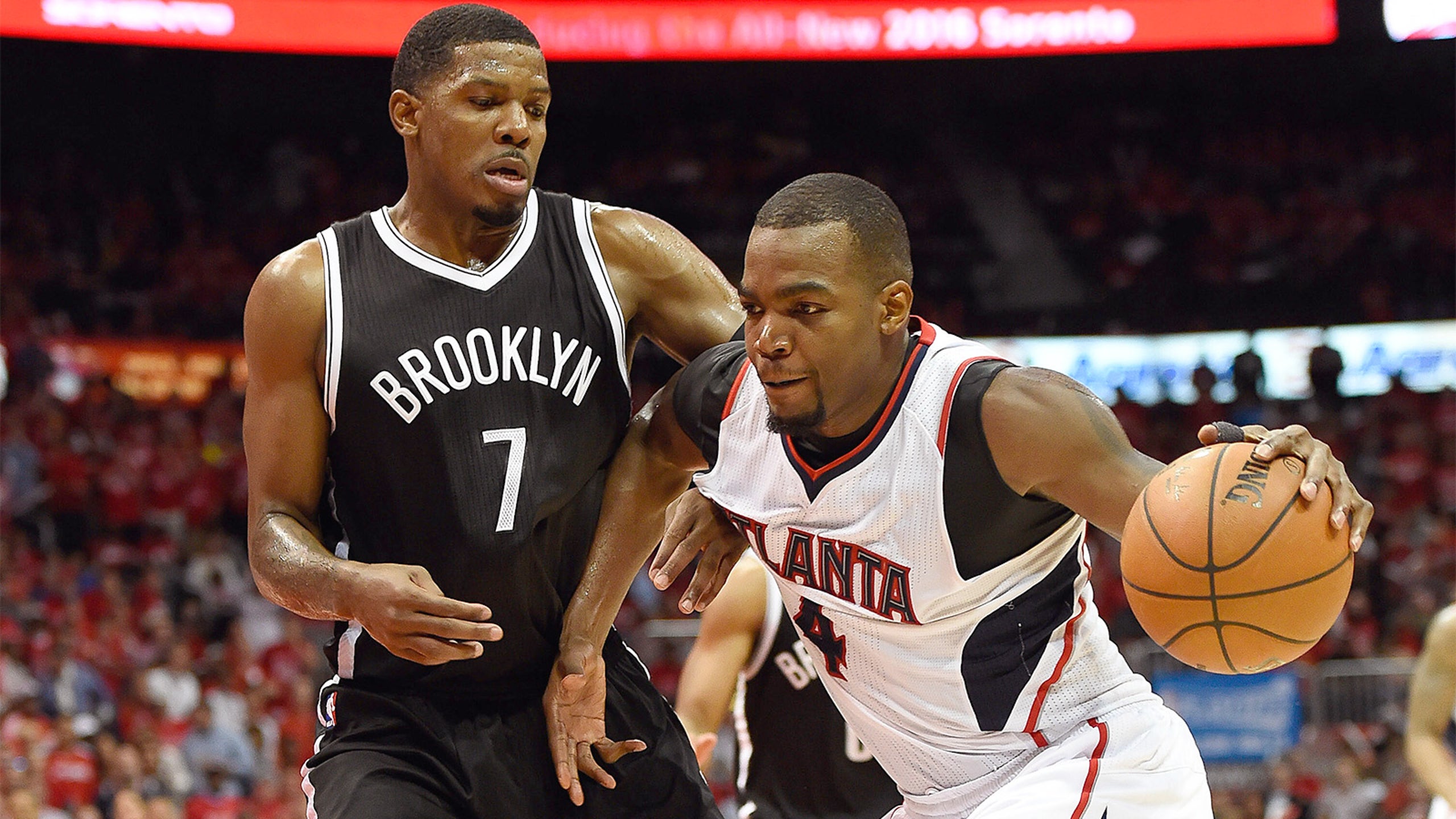 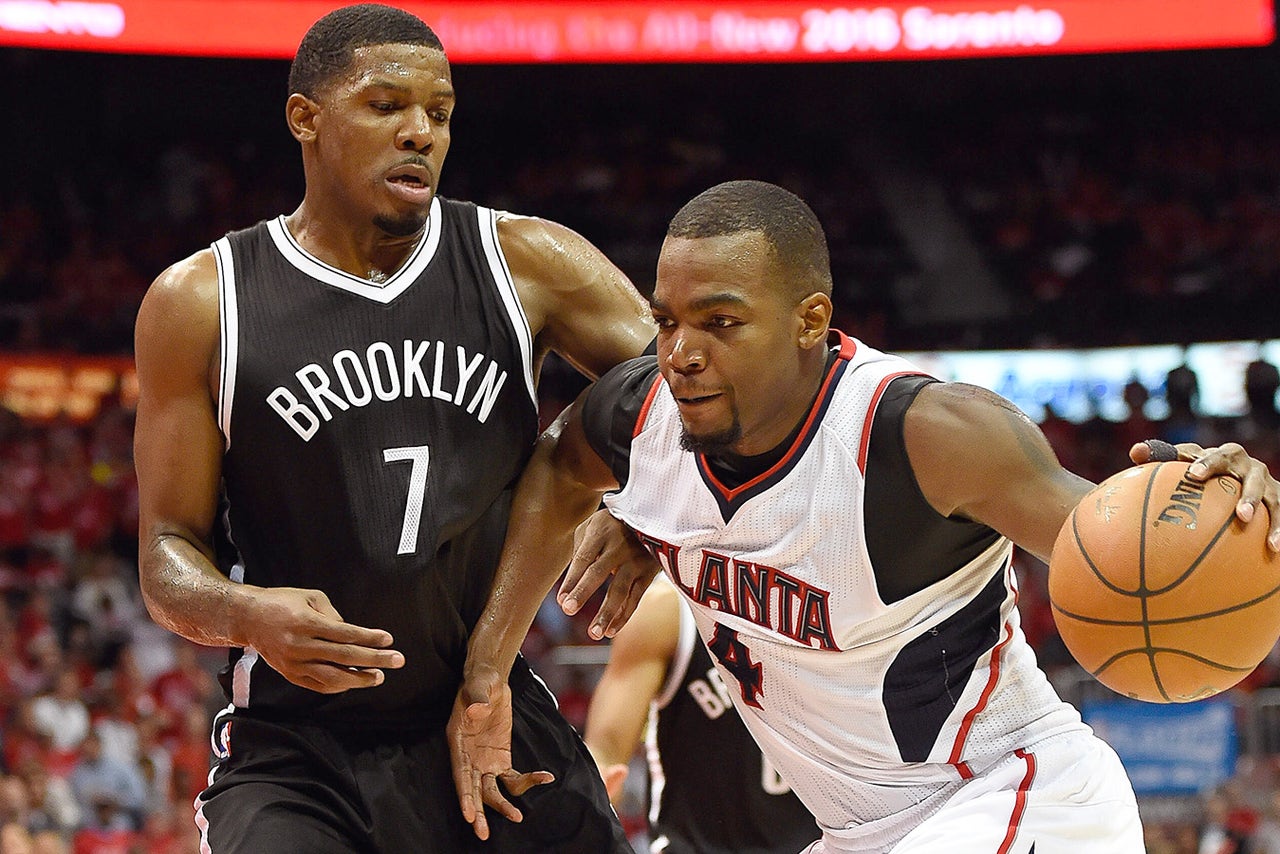 The last time the Atlanta Hawks met the Brooklyn Nets, they eliminated them from the first round of the playoffs.

The stakes clearly aren't that high this time, so coach Mike Budenholzer could give a starter the night off Wednesday when the Hawks go for a fifth straight win and try to continue their recent success over the winless Nets.

Atlanta (4-1) set a franchise record with 60 wins and finished with the best record in the Eastern Conference last season before ousting Brooklyn in six games to open the playoffs. The Hawks were eventually swept by Cleveland in the East finals, so a mere four-game winning streak early this season doesn't have them particularly excited.

"It's still very early in the season but we are optimistic about how we are playing," center Al Horford said after Tuesday's 98-92 win at Miami. "There is still a lot of basketball to play. We feel good about the team we have."

That's exactly why Budenholzer wants to use the Hawks' depth to rest starters in the second of games on back-to-back days, a tactic he regularly witnessed as an assistant with San Antonio under Gregg Popovich from 1996-2013. For this team, that could mean extended minutes for reserves Dennis Schroder and Tiago Splitter.

Kyle Korver has already been rested for one game, and he could be a candidate again since he underwent offseason ankle surgery and is off to a rough start. He's averaging 9.3 points while going 5 for 20 from beyond the arc.

That could mean another start for Schroder, who had 14 points while starting for Korver in Friday's 97-94 win over Charlotte. The third-year guard has since totaled 10 points on 4-of-15 shooting in two games.

Korver did play a key role in the first-round series win over Brooklyn, averaging 18.8 points in Atlanta's four victories with 19 3-pointers. The Hawks have also won the last five regular-season meetings.

The Nets (0-4) are off to their worst start since setting an NBA record by going 0-18 to open 2009-10. They've been outscored by an average of 14.8 points but had a good chance to win Monday, giving up the final nine points in a 103-96 loss to previously winless Milwaukee.

"We scratched and clawed," coach Lionel Hollins said. "It was a game we could've had."

The Nets are making 24.6 percent of their 3s to rank among the worst in the league.

Joe Johnson is 3 of 12 from 3-point range and is averaging 9.3 points, only a bit better than half his career average.

Brook Lopez leads the Nets with averages of 18.3 points, and he scored 19.0 per game in the playoff series versus Atlanta.

LeBron, NBA World React To All-Star Snubs
The NBA All-Star reserves have been announced, and there are a few notable omissions from each roster.
2 days ago