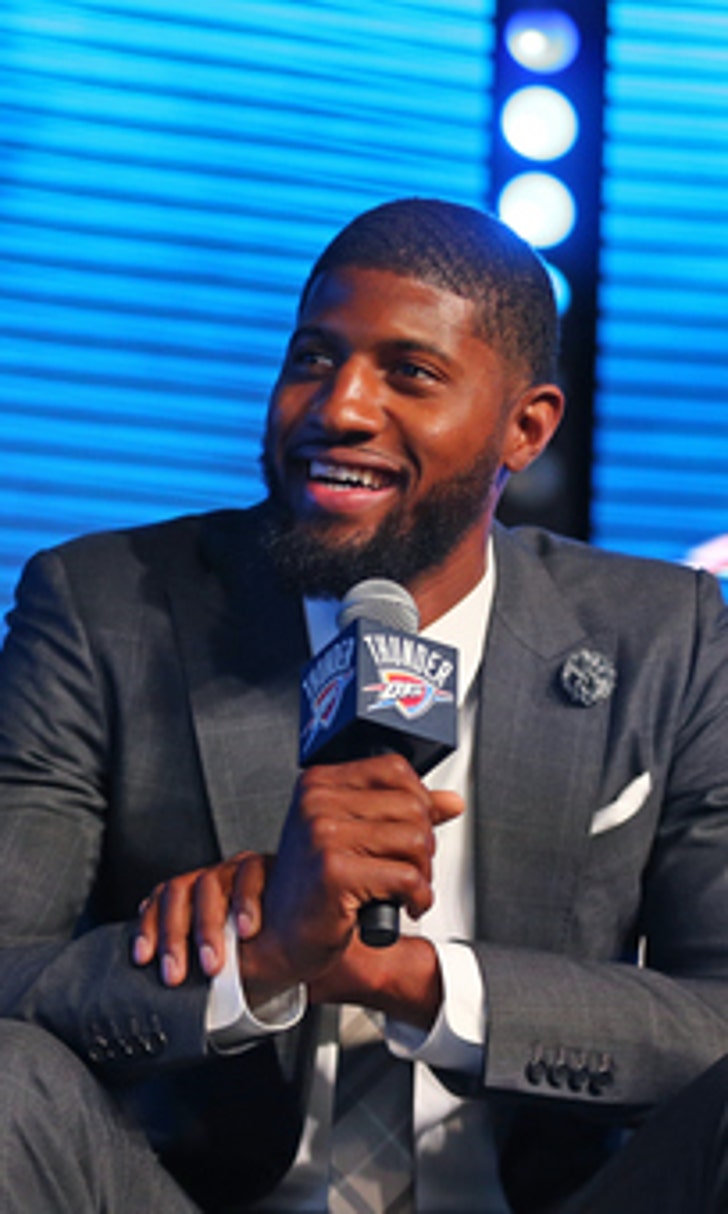 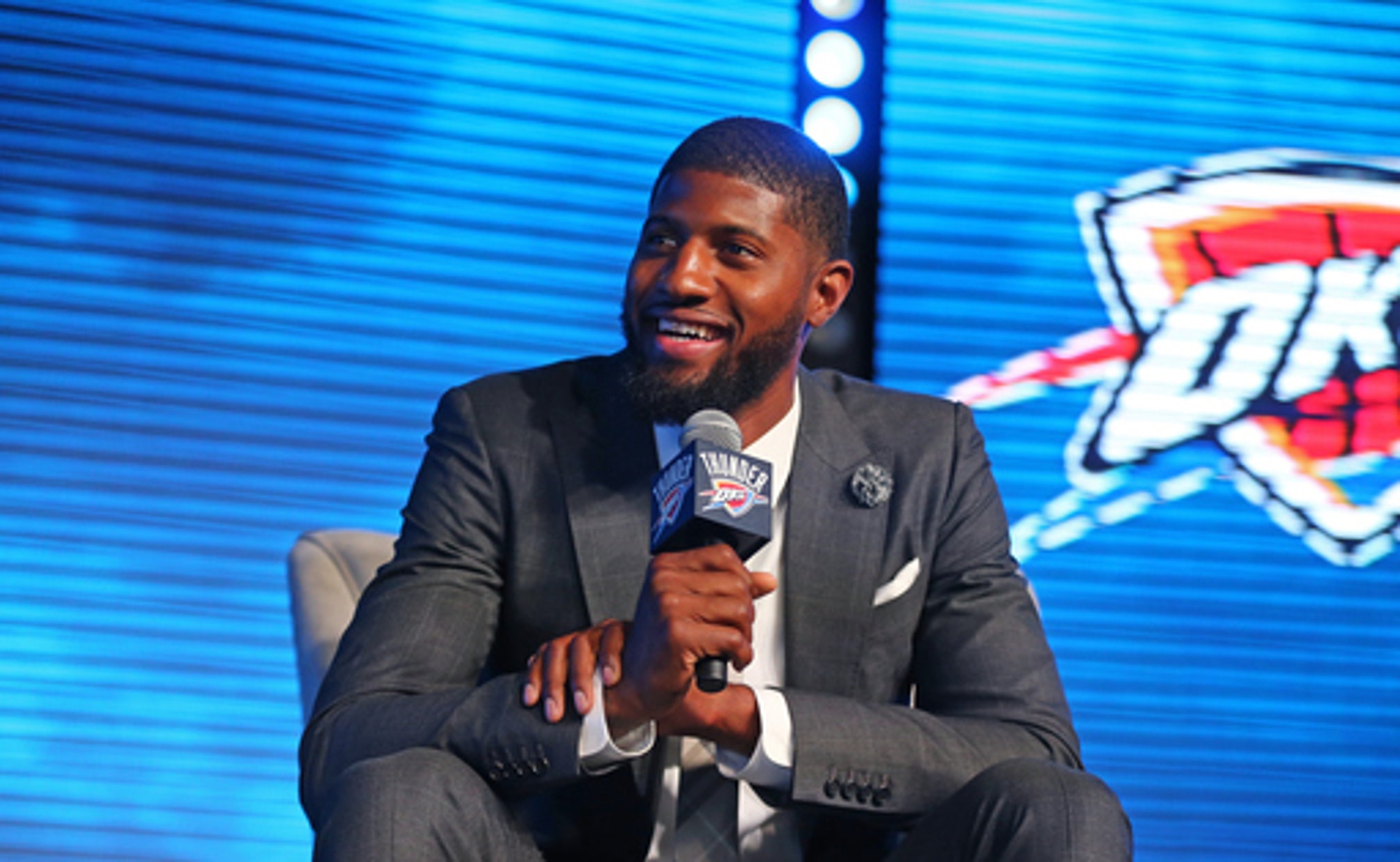 INDIANAPOLIS (AP) Indiana Pacers owner Herb Simon is denying a report that the team might sue the Los Angeles Lakers for tampering with Paul George.

The NBA fined the Lakers $500,000 last week for violating league rules and there was a report that the Pacers were considering legal action, too.

In a statement issued Wednesday, Simon said the Pacers agreed with the league's decision and that the team simply wanted to move on.

Indiana traded George to Oklahoma City for Victor Oladipo and Domantas Sabonis after George's camp let it be known that the four-time All-Star intended to sign as a free agent with the Lakers in July 2018.