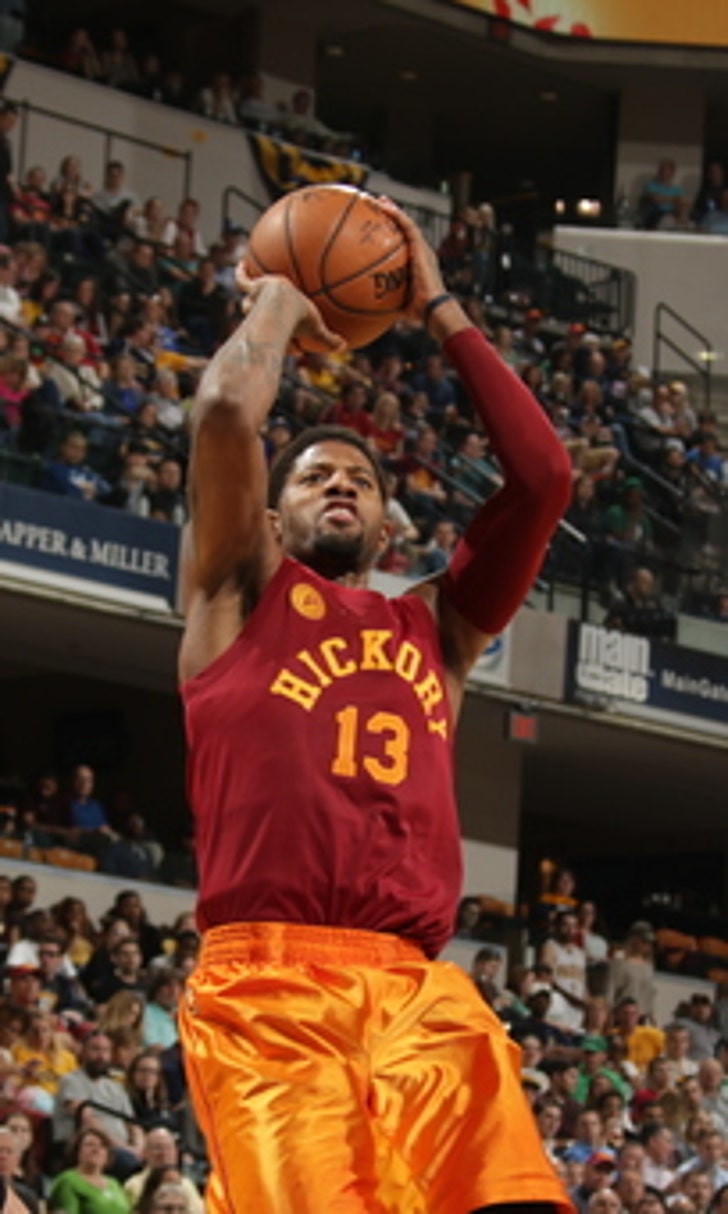 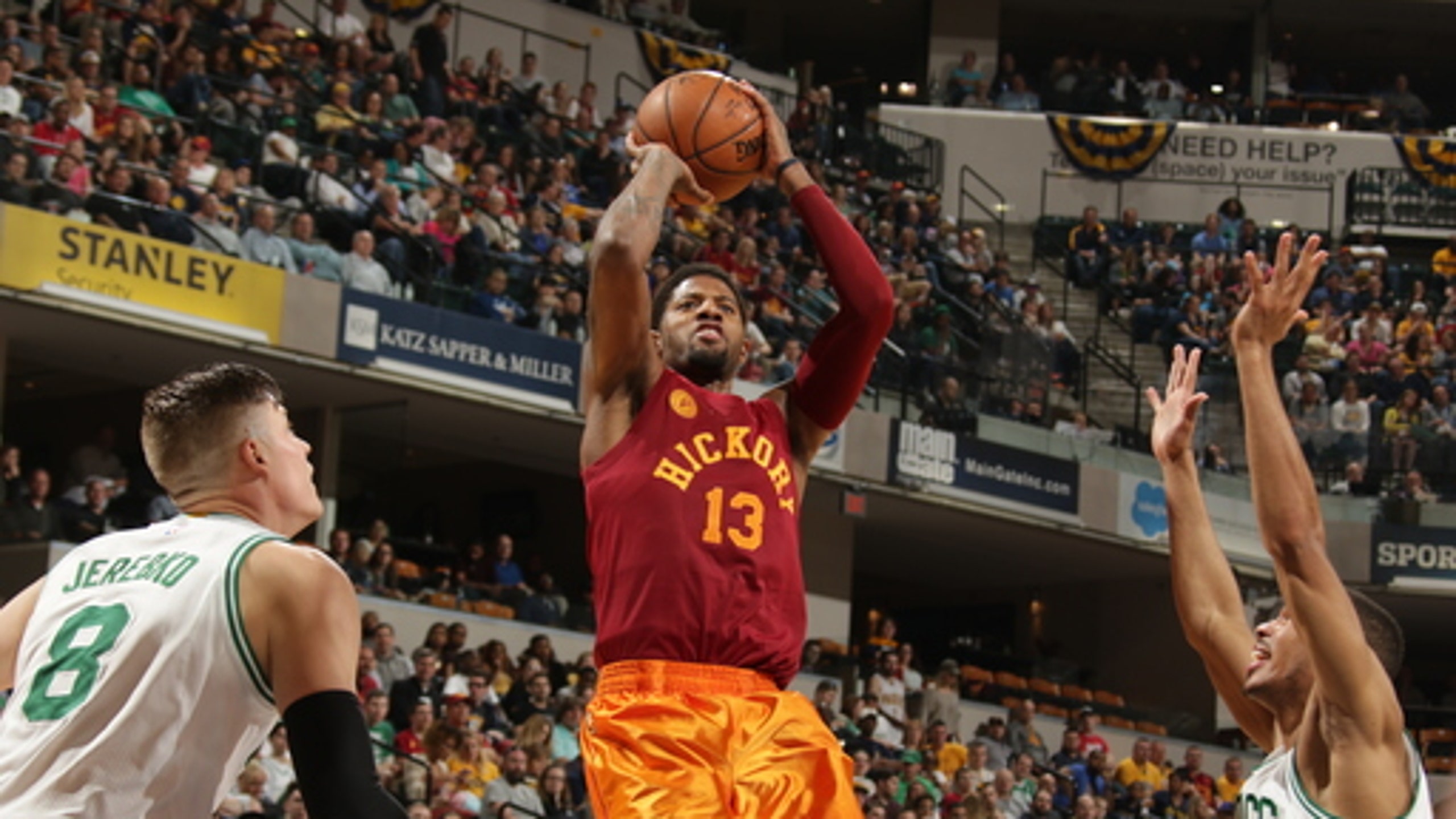 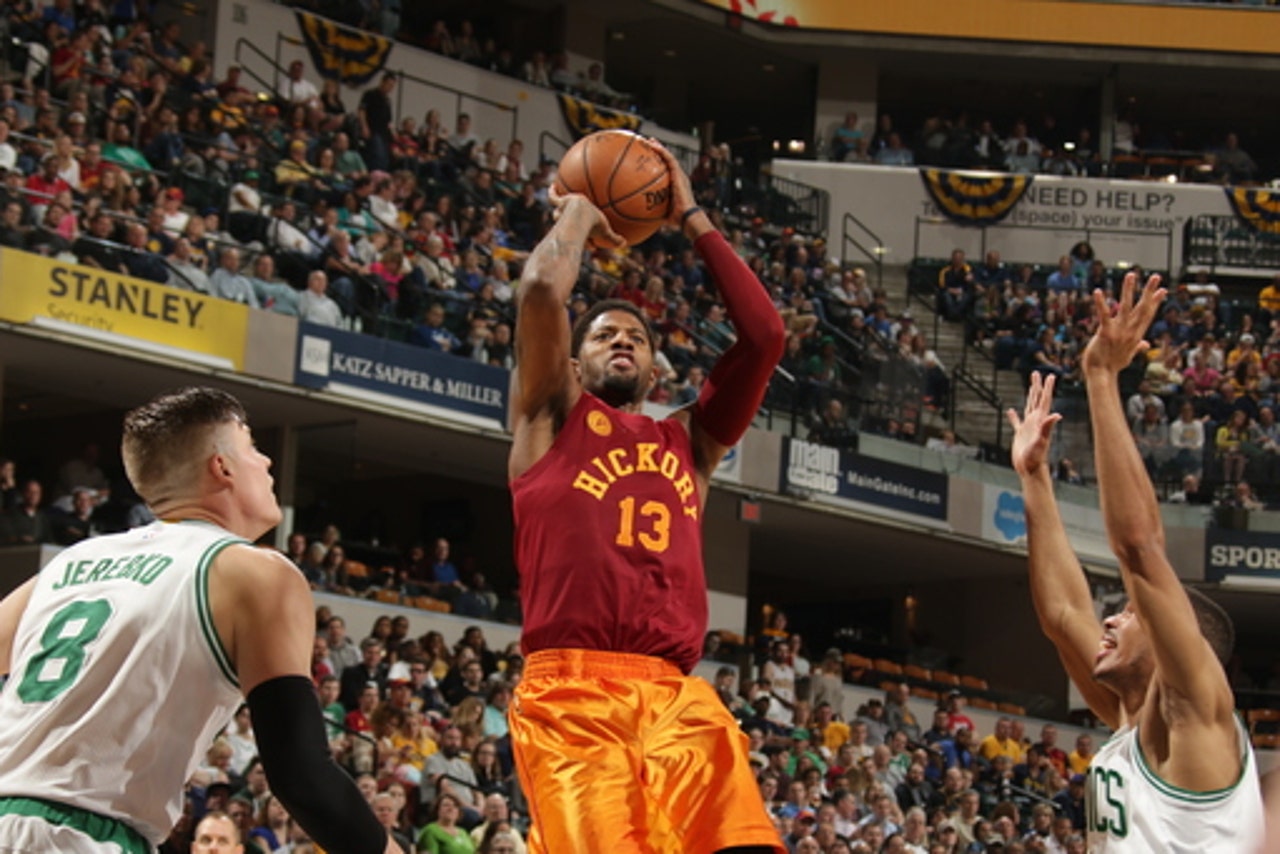 INDIANAPOLIS (AP) Sitting at his locker, a poised Paul George used words like `potential' and `opportunity; often when responding to questions.

Indiana, seventh in the Eastern Conference, has 15 games remaining on its regular season schedule - including 10 at home, where the Pacers are 20-11. George is hoping the lopsided home schedule will help the team down the stretch in the playoff race.

''(I see) potential, a lot of potential for this team to go forward (with momentum),'' George said. ''We got a chance to move up. With 15 games left, nothing is really set in stone, we're still right there.''

The score was tied at 77 with about 7 minutes remaining in the fourth quarter before the Pacers put together a 15-4 run that gave them enough breathing room to withstand a late Celtics surge.

George credited a tenacious defense that led to easy points on offense for Indiana. However, he also recognized the key down the stretch was the Pacers' ability to get stops on defense when it mattered.

''There is a reason they're well above .500 and the third in the east,'' Pacers coach Frank Vogel said of the Celtics. ''We made big plays offensively and scored the ball at crunch time when we needed to against a great defensive team.''

The Pacers had a 20-9 edge over a six-minute period during the fourth and it proved to be the difference.

Indiana's ability to run on Boston was evident in the first quarter, when the Pacers finished with a 7-0 run to tie the score at 20-all. Indiana then scored the first four points of the second quarter.

The Pacers led by 10 late in the quarter until the Celtics had the final six points to pull to 43-39 at halftime.

The score was tied seven times during a third quarter where neither team could pull away.

With 8:05 left in the fourth, Evan Turner made two free throws to put the Celtics ahead 77-76 - giving Boston it's last lead of the game.

The Pacers scored the next six points to take the lead for good.

''We had that stretch where we couldn't score in the first half, then I thought we were playing great all the way to the end of the third quarter,'' Celtics coach Brad Stevens said. ''I thought they just dominated us in the paint after that.''

Avery Bradley's jumper pulled the Celtics to 84-81 with about 4 1/2 minutes to go, but they got no closer after that.

Indiana's largest lead during the final four minutes of the game was 11 points, its largest advantage of the night.

George's 25 points marked the 43rd time this season the three-time All-Star has scored 20 or more. ... The Pacers are one home win away from clinching a winning record on their home court for the 27th consecutive season. ... Indiana is 26-5 this season when holding opponents under 100 points ... The Pacers and the Celtics split the season series 2-2.

Remembering Kobe: A Special Bond
Few were closer to Kobe Bryant than Brian Shaw, who looks back daily at their relationship – not in grief, but with joy.
7 hours ago