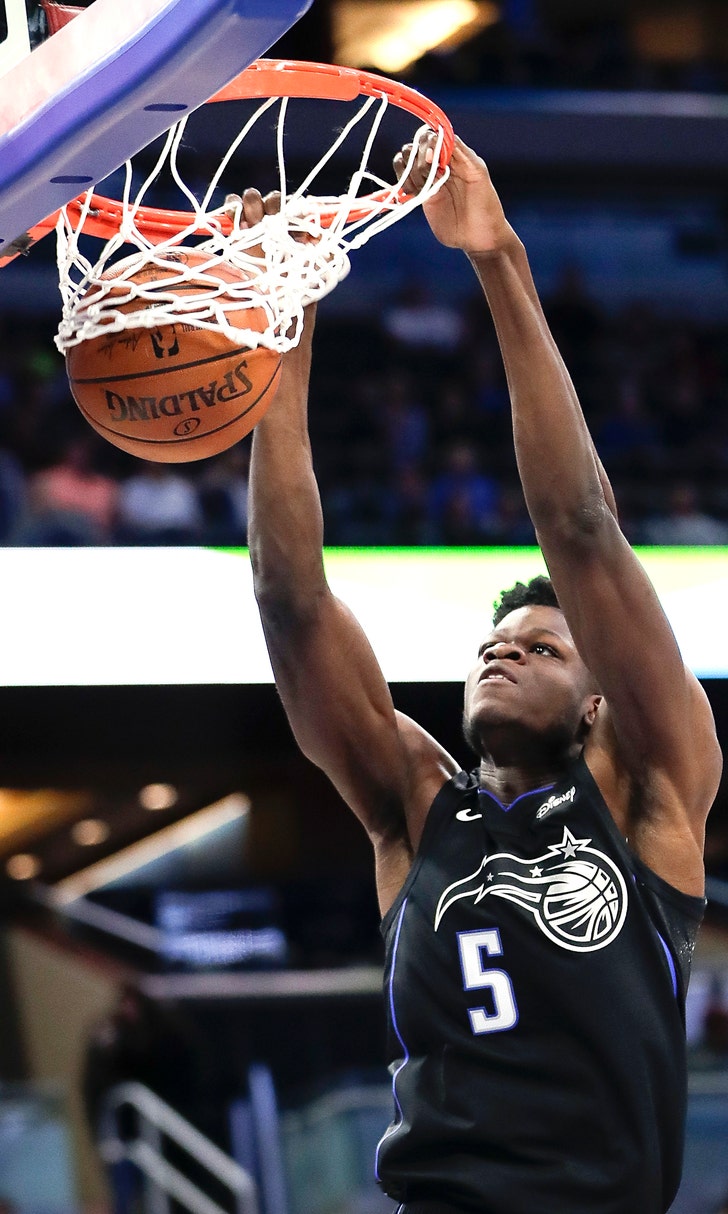 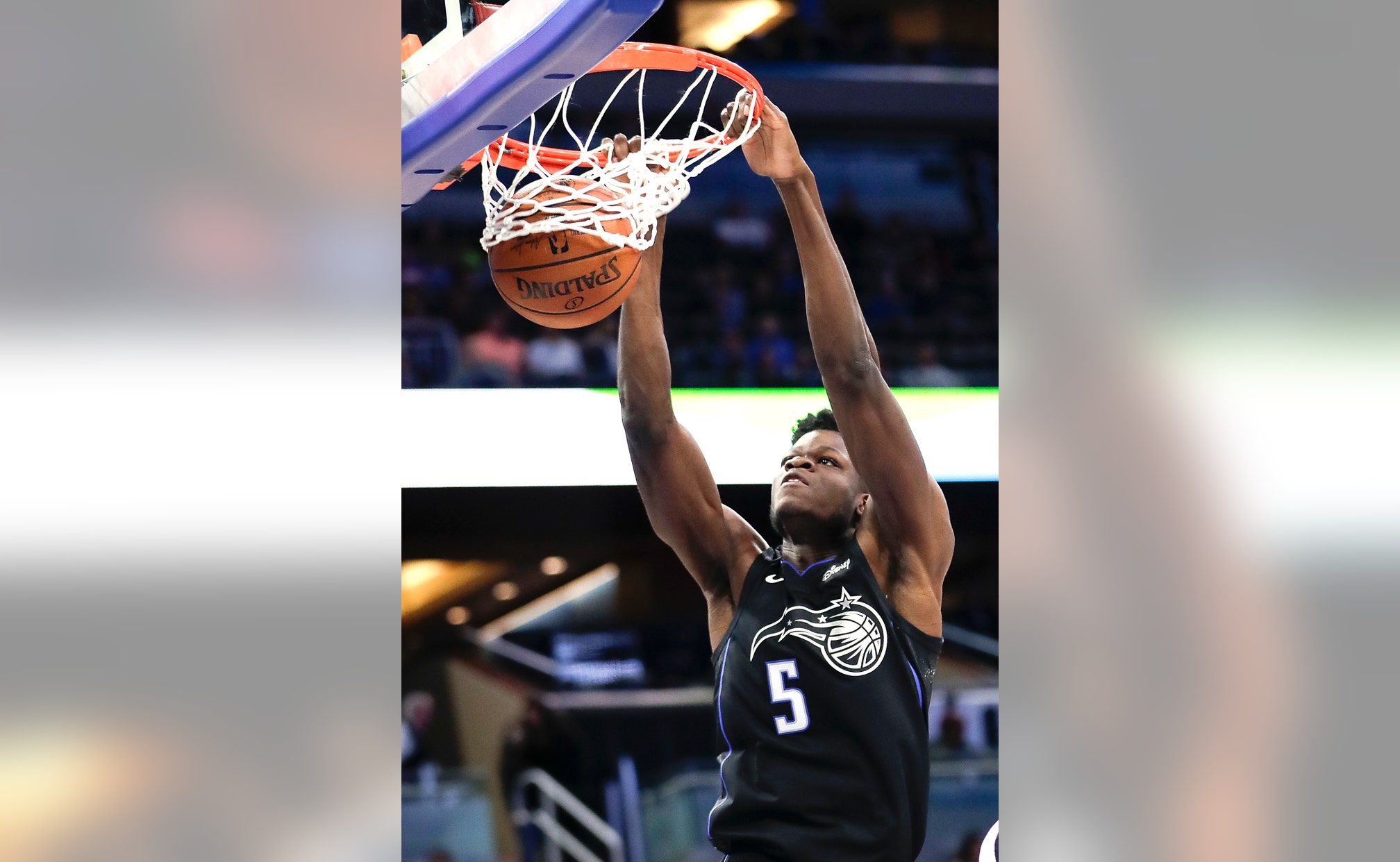 OKLAHOMA CITY (AP) — Orlando Magic reserve center Mo Bamba will be out indefinitely with a stress fracture in his left leg.

The team made the announcement in a news release before the Magic were set to play the Oklahoma City Thunder on Tuesday night. Bamba also missed Saturday's game against the Brooklyn Nets.

Bamba, a rookie from Texas, is averaging 6.2 points, 5.0 rebounds and 1.36 blocks per game. The team said the injury was caught early, so he will be treated without surgery. His return will depend on how he responds to rest, non-operative treatment and rehabilitation.