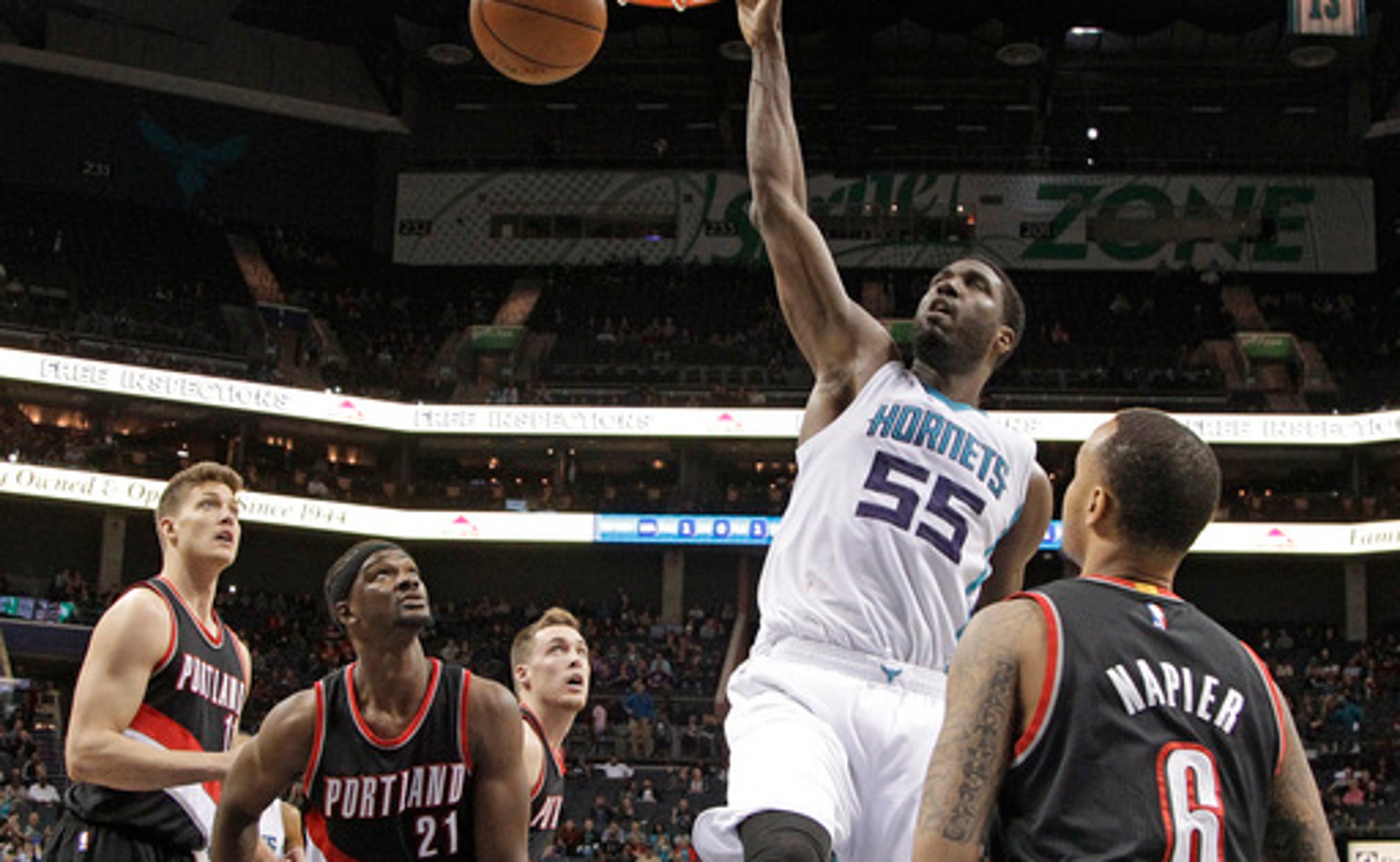 DENVER (AP) The Denver Nuggets added another big man for the stretch run by acquiring Roy Hibbert from the Milwaukee Bucks for a protected second-round pick in 2019.

The 30-year-old center figures to spell Nikola Jokic and Mason Plumlee as the Nuggets try to hold on to the eighth and final playoff spot in the West.

Heading into the trade deadline Thursday, coach Michael Malone was hoping the front office would only do some light tinkering to his roster.

At 25-31, Malone likes the direction of a team that may soon have Kenneth Faried (ankle), Danilo Gallinari (groin) and Emmanuel Mudiay (back) back on the floor. Plus, he's seeing rapid growth out of Jokic and rookie sharpshooter Jamal Murray, who both shined at the Rising Stars Challenge during All-Star weekend.

''We're pretty pleased with where we are at considering all the above,'' said Malone, whose team hasn't been to the postseason since 2012-13.

It won't be easy, though, especially with New Orleans picking up DeMarcus Cousins in a deal with Sacramento. The Nuggets currently have a 2+-game lead over the Pelicans and three games left with them. The 7-foot-2 Hibbert could certainly come in handy helping to contain Cousins - a powerful force down low.

This has been a whirlwind month for Hibbert, who was picked up by the Bucks from the Charlotte Hornets on Feb. 2. Hibbert didn't appear in a game with Milwaukee. In 42 games with the Hornets, he averaged just over five points and 3.6 rebounds.

Originally a 17th overall pick by Toronto in 2008, the Georgetown product was traded a few days later to Indiana. He finished second in the league in blocked shots in 2012-13, the season in which he helped the Pacers advance to the Eastern Conference finals, where they took LeBron James and the Miami Heat to seven games before falling.

Hibbert is making $5 million this season and is set to become a free agent over the summer.