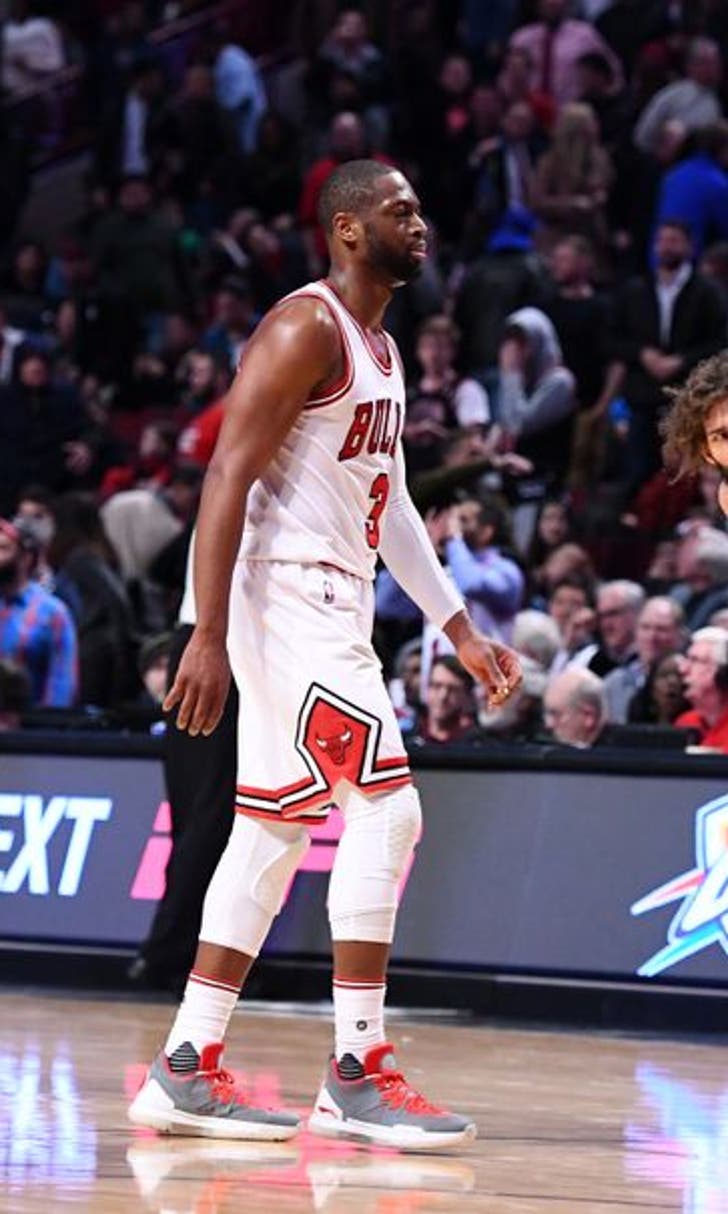 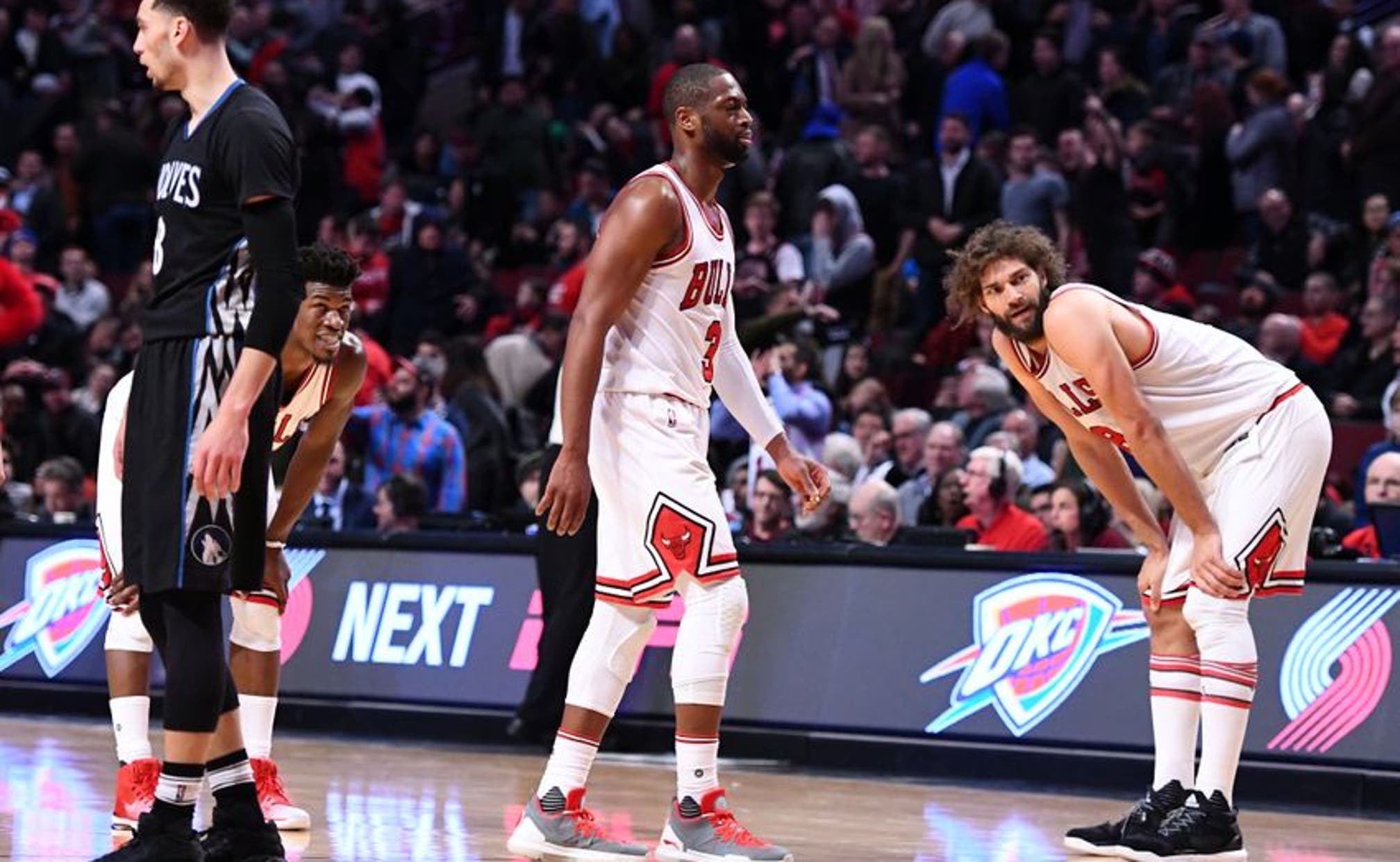 On Tuesday night, the Chicago Bulls suffered the most Bullsiest loss of the season with signs that no matter how much things change, the more they stay the same in Chicago.

Tom Thibodeau’s return to Chicago as the head coach of the Minnesota Timberwolves to face the Bulls was the most Harvey Dent-Two-Face performance of the season. The Bulls torched the Wolves for 38 points in the first 12 minutes of the game, then scored 37 points combined over the next two quarters and lost the game, 99-94.

It wasn’t just that the Bulls lost to yet another bad team this season. It was how they lost.

They shot 72.7 percent from the field in the first quarter. They led 26-6 inside of the first seven minutes of the game. Robin Lopez outscored the entire Wolves roster at that point in the game. They led by 16 points after the frame. It was a surgical offensive performance.

Then, the ugly side showed. Uglier than Two-Face going on a murdering spree in Gotham City.

The Bulls scored no more than 19 points throughout the final three quarters. Jimmy Butler and Dwyane Wade had 14 combined assists on Tuesday, but shot just 37.1 percent from the field as a duo in 35 shot attempts.

Oh, and there was that part where Wade got ejected for arguing a correct non-call on one his drives in the final seconds.

Tuesday’s loss was the full Chicago Bulls experience. Nobody knows how good or bad this team really is.

This is the same team that’s lost to the Dallas Mavericks, Denver Nuggets and now the Wolves, who have all combined to win 22 games all season so far.

This is also the same team that beat the now-19-5 San Antonio Spurs on TNT this past Thursday night — their 16th (!) win in a row during TNT Thursday doubleheaders — and the defending world champion Cleveland Cavaliers earlier in the year.

They’re the same two-faced team they’ve always been. One night, they’ll having you thinking they can beat any team in the NBA, followed by a loss to a team missing three key rotation players the next night.

The showing [against Dallas] wasn’t out of the ordinary. During the past five full seasons and what’s been played so far this year, the Bulls have had nine instances — more than any other club — in which they knocked off a team with a pre-game winning percentage of at least .600, only to then lose to an opponent with a .400 winning percentage or worse the next game, according to the Elias Sports Bureau. The Bulls narrowly escaped laying another egg by holding on to beat a lowly Miami unit this weekend after an impressive win over San Antonio.

So basically, forcing the Spurs to play their worst game of the season on national television, and then having four days off before losing to Thibodeau and the Timberwolves makes all the sense of the world if you think about it.

The next game for the bulls is against the Milwaukee Bucks on Thursday night … on TNT. Because of course, right?

They play the Bucks again the next night in the second game of a back-to-back, so just put that one down as a loss on your calendars.

Bulls Hire Billy Donovan
Unemployment didn't last long for Billy Donovan, who was Tuesday hired to take the reins in Chicago.
6 days ago