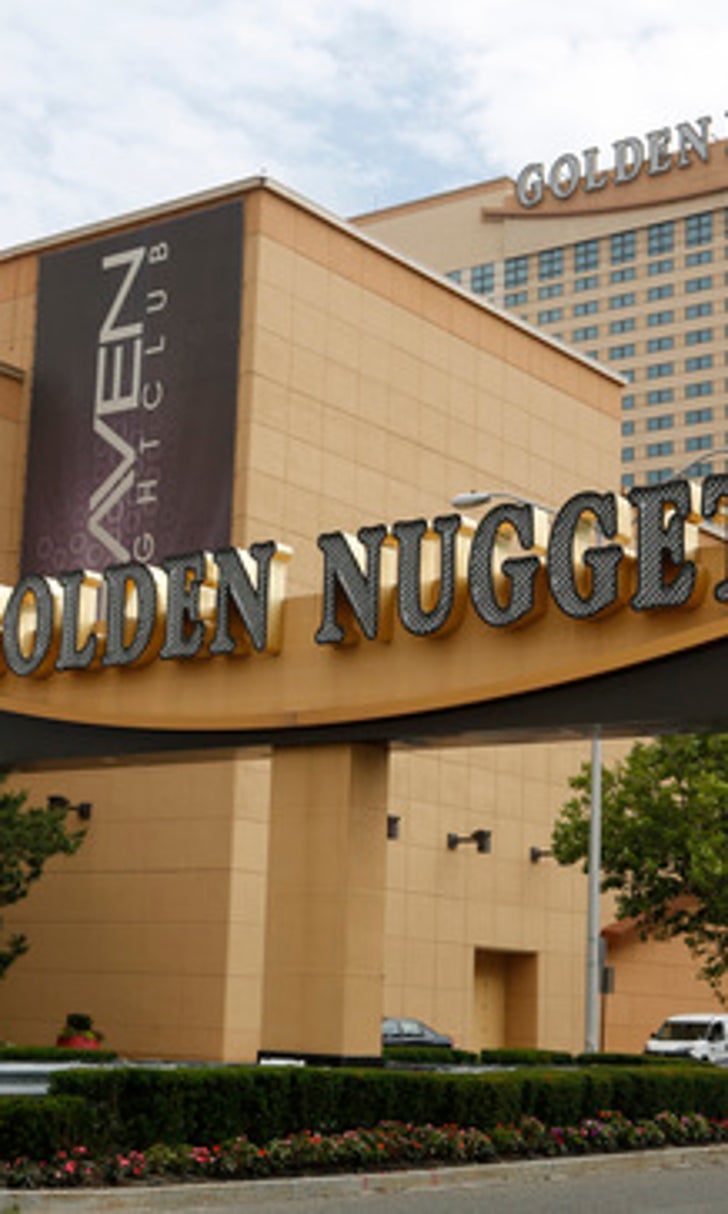 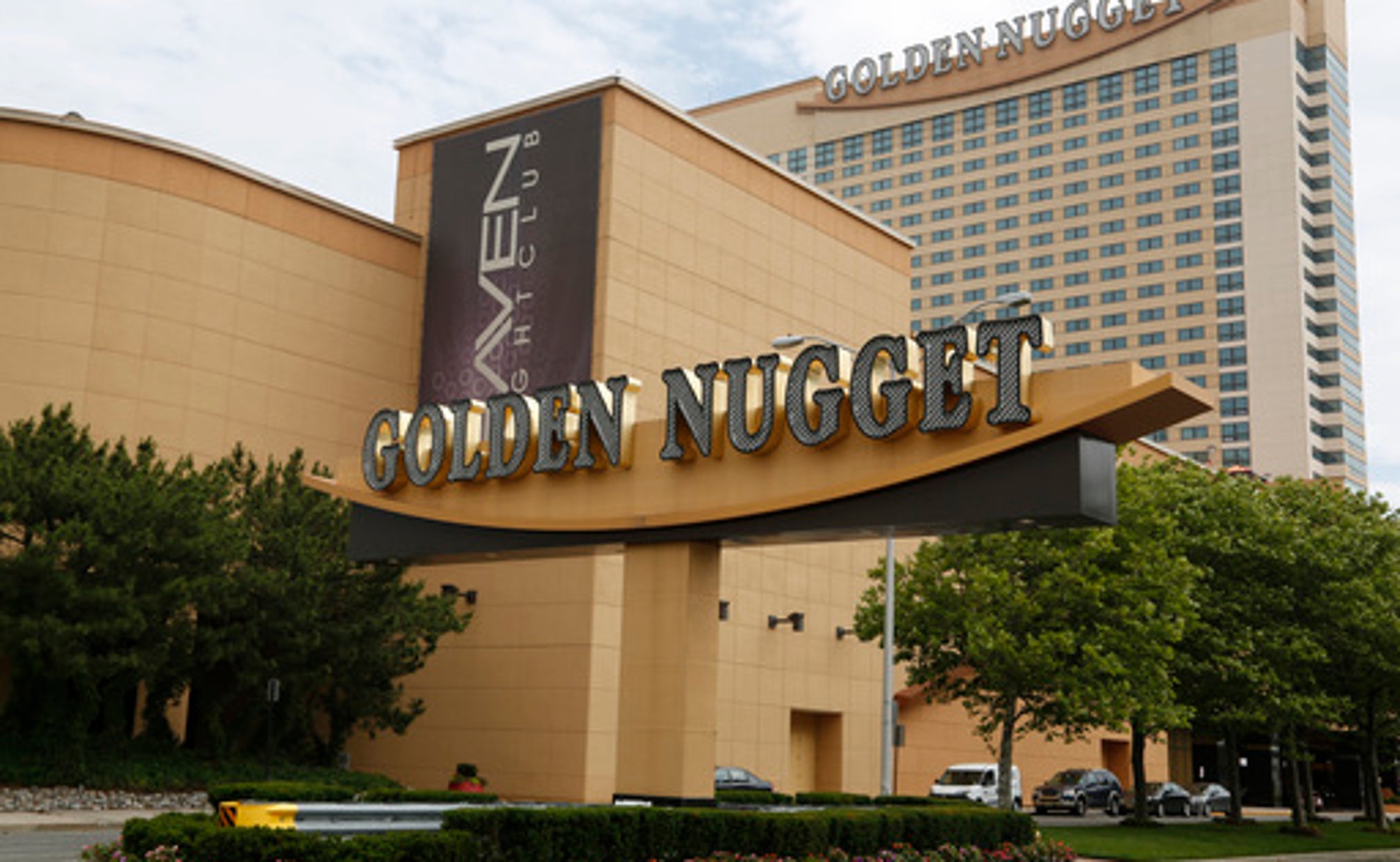 TRENTON, N.J. (AP) New Jersey's casinos and racetracks are waiting for the starter's gun to begin offering sports betting now that the state Legislature has approved a bill to legalize it.

All eyes were on Gov. Phil Murphy on Thursday, immediately after the state Assembly and Senate unanimously passed a bill to allow sports betting three weeks after winning a U.S. Supreme Court case that cleared the way for them and all other states to do so.

Casinos and racetracks itched to begin taking bets on baseball, basketball, soccer and other sports. But the Democratic governor would not signal whether he would sign the bill - or even when he might decide.

''He said he wants to act quickly, but the legislation will be subject to the same thorough review that all legislation sent to him for signature is subject to,'' said his spokesman, Dan Bryan.

Adding to the confusion was an action the legislators took before approving the bill: They stripped out a provision that would have prohibited any casino or track from beginning to offer sports betting before the bill was signed. Republican state Sen. Declan O'Scanlan said that technically enabled Monmouth to begin taking sports bets right away.

John Heims, a spokesman for the track, said it would not take any sports bets Thursday night, adding it ''should know soon when we are starting.'' Other first-day movers would likely include Atlantic City's Borgata casino.

Three weeks ago, New Jersey prevailed in a Supreme Court case that struck down a federal law limiting sports betting to just four states. Now, any state is free to adopt laws legalizing it, and analysts expect most to do so. A report this week by Eilers & Krejcik Gaming predicted that only six states will not have approved sports betting by 2023.

Former state Sen. Raymond Lesniak, who led the fight for sports betting for eight years, predicted it will help turn around Atlantic City, where casino gambling had been in decline. The state's casinos and racetracks would be able to offer sports betting once the governor signs the bill.

''Today is the day that New Jersey gets the same benefits that Las Vegas does,'' he said. ''During the Super Bowl or the NACC Tournament, in Las Vegas you can't get a hotel room and Atlantic City is a ghost town. This will change that.''

Three of the professional sports leagues were not happy over the lack of ''integrity fee'' payments they say would help them police betting patterns and called for better information sharing. In a joint statement, Major League Baseball, the NBA and the PGA Golf Tournament called on Murphy to ''fix'' the bill before acting on it.

''The legislation does not include basic protections to mitigate risks to the integrity of sports and to ensure fairness for New Jersey consumers,'' they said. ''The bill allows for the creation of non-transparent betting markets that deny sports leagues critical tools to monitor betting activity and conduct integrity investigations. Additionally, the bill does not require casinos or the regulator to notify sports leagues of potential match fixing or other improper conduct.''

The bill would allow Atlantic City casinos and racetracks, including Monmouth, the Meadowlands and Freehold Raceway, to offer sports betting. A provision also would allow it at the former Atlantic City Race Course if that facility were to reopen.

The bill sets the tax rate for casinos at 8.5 percent, with an additional 1.25 percent payment to help market Atlantic City. The 1.25 percent add-on fee for tracks would be split among the host community and the county in which the track operates. Internet bets would be taxed at 13 percent.

Internet betting would begin 30 days after the rest of the law takes effect.

Fertitta thanked New Jersey for making the change and said he eventually hopes to convince state regulators to let the Golden Nugget take bets on basketball teams other than the Rockets, as Nevada regulators allow.