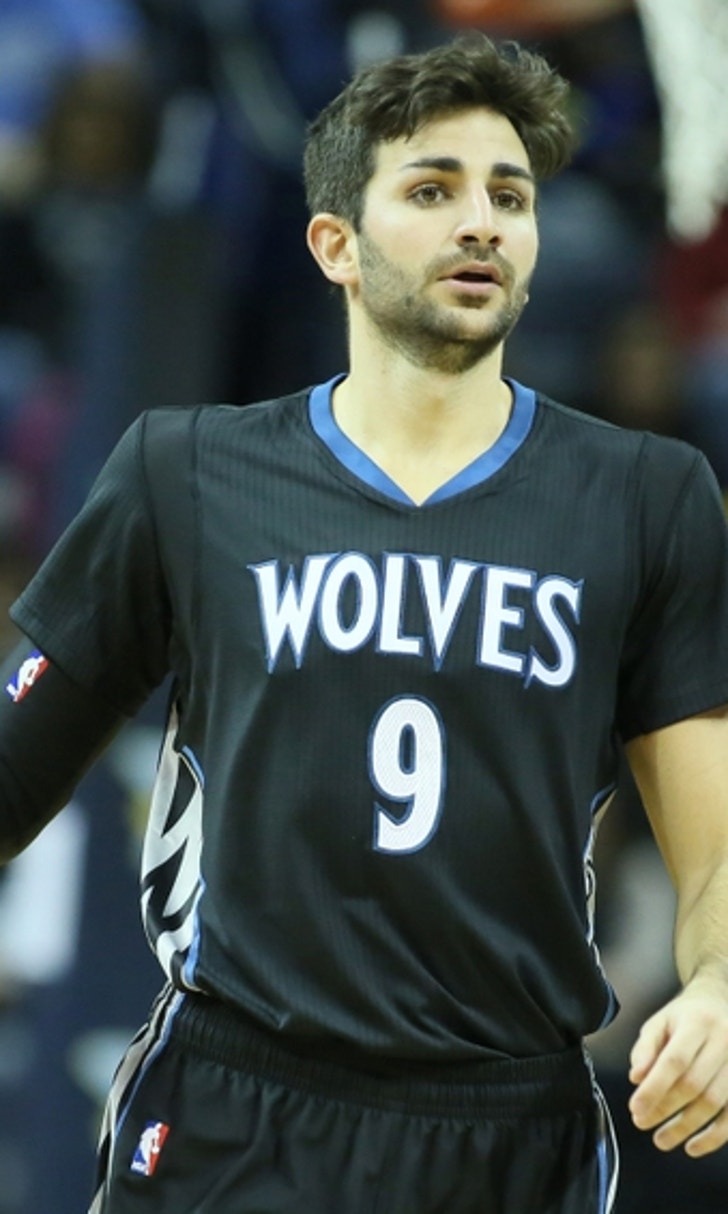 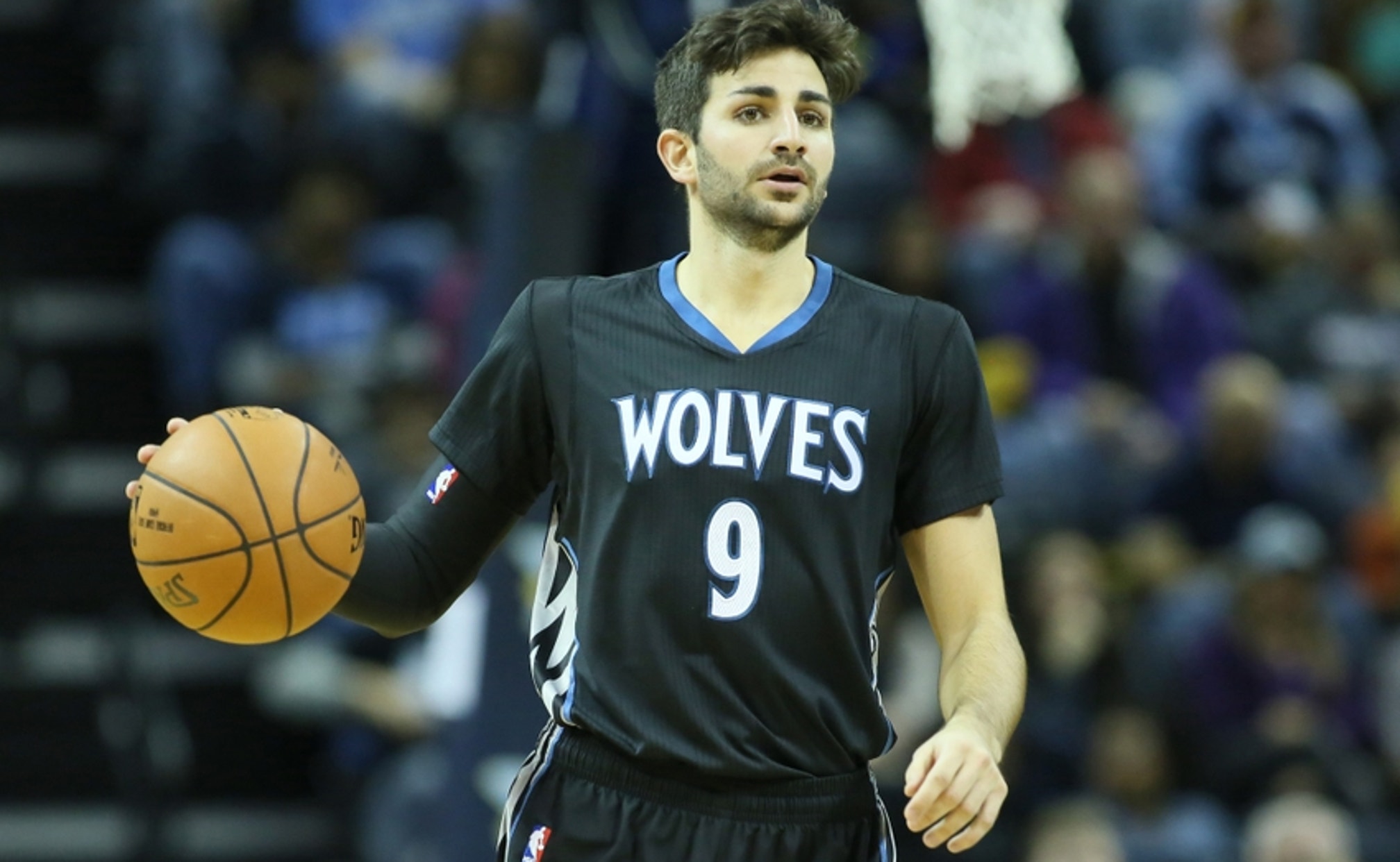 BY Fansided and Michael Saenz/FanSided via Sir Charles In Charge • June 30, 2017
share

NBA Trade Rumors: The Minnesota Timberwolves are actively shopping Ricky Rubio, and have made Shabazz Muhammad available too

For better or worse, the Minnesota Timberwolves are trying as hard as they can to trade starting point guard Ricky Rubio.

According to The Vertical’s Adrian Wojnarowski, the Wolves are “actively” shopping Rubio and have even gone to the extent to attaching Shabazz Muhammad to increase the probability of moving him ahead of the NBA Trade Deadline.

Thus far, though, no dice.

One team, however, that would very much love to add a player like Rubio is the Sacramento Kings. Though, as you would’ve guessed, the Kings simply don’t have the assets to pull off a deal. Either that, or the Wolves don’t like what the Kings have to offer.

Either way, nothing is imminent between these two teams.

The Timberwolves have attached Rubio to multiple offers with Shabazz Muhammad to several teams around the NBA.

The Sacramento Kings have had a strong interest in acquiring Rubio, but there’s no traction on a deal between those two teams, league sources said. So far, the Timberwolves are trying to exhaust the market elsewhere for a better return of assets than the Kings can offer.

The Wolves are reportedly looking for a guard that can start in the meantime, but at some point take a backseat role to Kris Dunn, who is expected to take over as the team’s starting point guard at some point.

The NBA Trade Deadline is a little more than a month away and, assuming that the Wolves are intent on moving Rubio, trade conversations must pick up in the next few weeks. And considering the team’s poor start, shaking the team’s roster up wouldn’t be the worst thing in the world.

Minnesota is 14-27, three games behind the 8th-seeded Portland Trail Blazers.