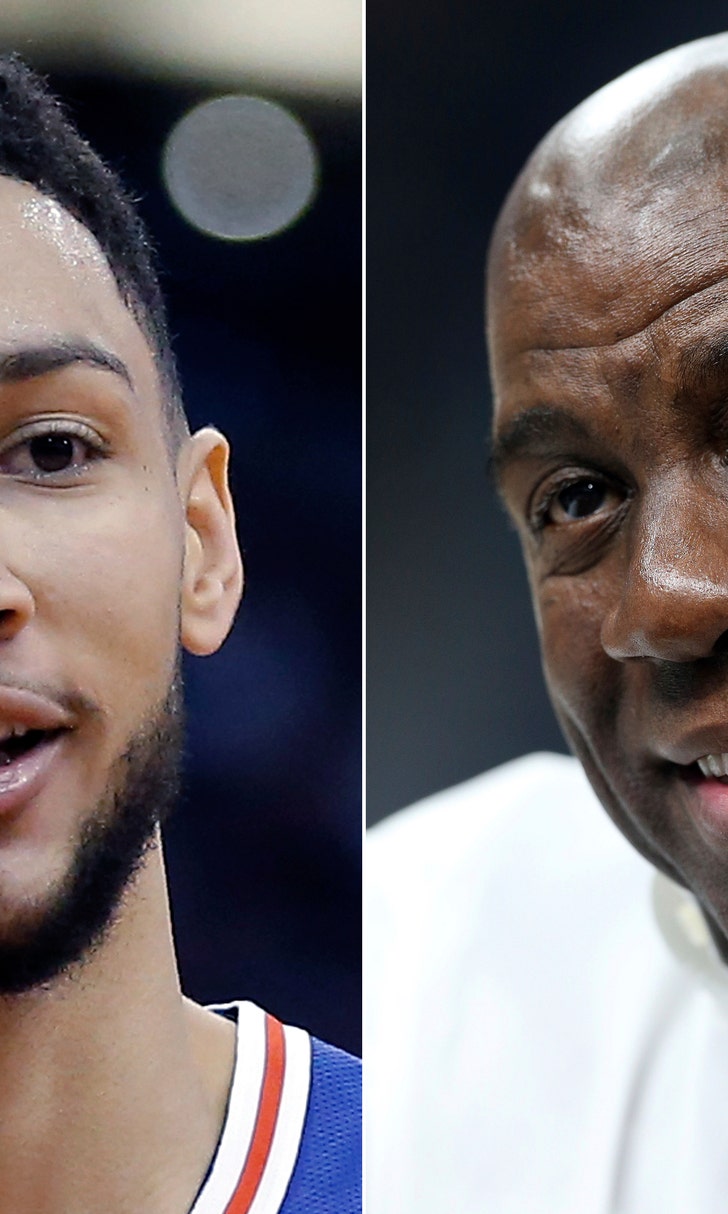 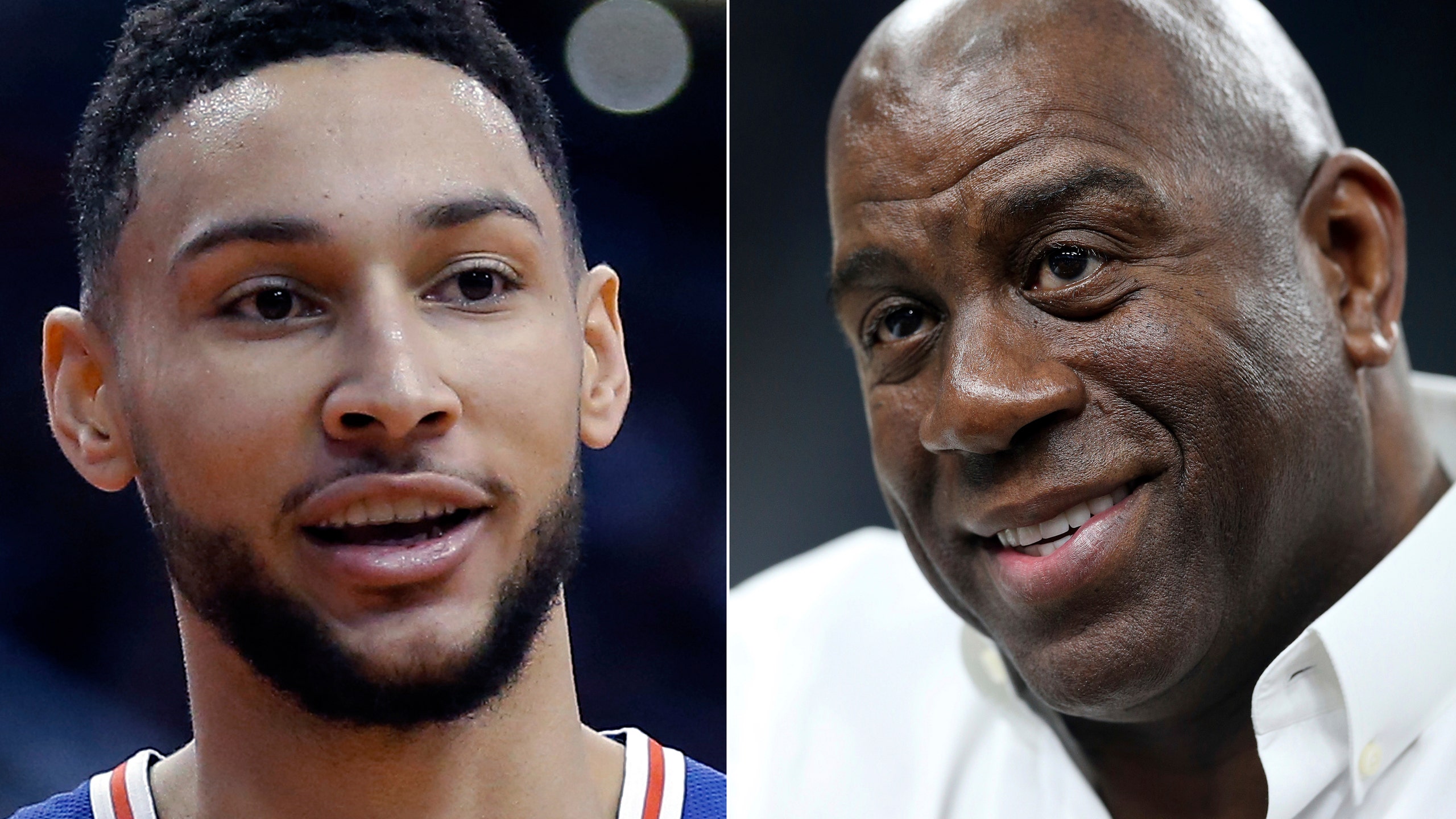 The NBA's relatively quick-moving investigation was initiated after it was revealed that Simmons wanted to meet with Johnson to talk about the art of being an elite point guard. Johnson complimented Simmons publicly on Sunday.

"I love his game. I love his vision," Johnson said.

But since that was in response to a media inquiry, the NBA says Johnson was permitted to make such comments.

"We have concluded that Magic Johnson's statements regarding Ben Simmons do not constitute a tampering violation," the league said. "The Philadelphia 76ers initiated the contact with the Los Angeles Lakers by requesting a meeting between Johnson and Simmons. Both organizations ultimately concluded that such a meeting did not make sense at this time but in that context, Johnson's response to a media inquiry regarding Simmons does not run afoul of league rules."

The Lakers have been fined for tampering violations twice since 2017, with those violations costing the team a combined $550,000.

Before a game Tuesday night in Atlanta, Lakers coach Luke Walton shrugged off a question about the NBA's ruling.

"We're worried about trying to play ball here," he said. "That's it."

Hawks coach Lloyd Pierce said it's impossible to prevent players from speaking to members of other organizations. He noted that Hall of Famer Dominique Wilkins, a television analyst for the Hawks, is often sought out by opposing players.

"A lot of that stuff happens naturally," Pierce said. "Any team that comes in to play the Hawks, I always see players speaking to Dominique. It's all welcomed and encouraged. You just have to do it the right way."