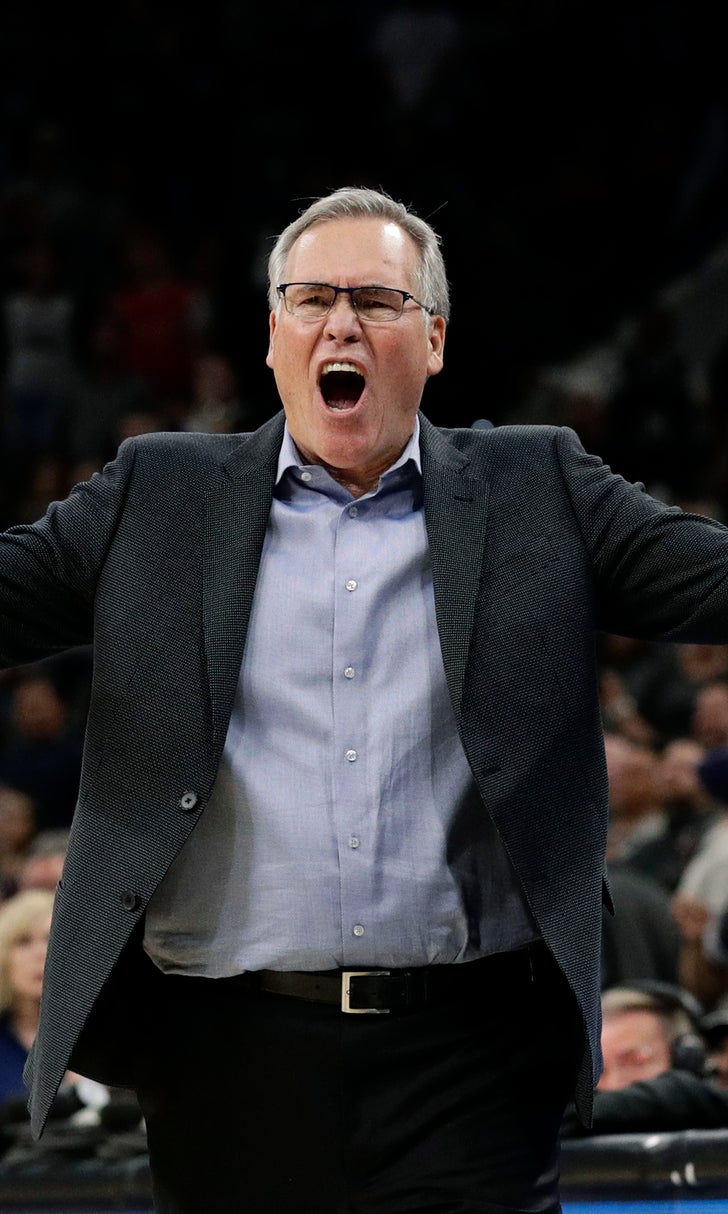 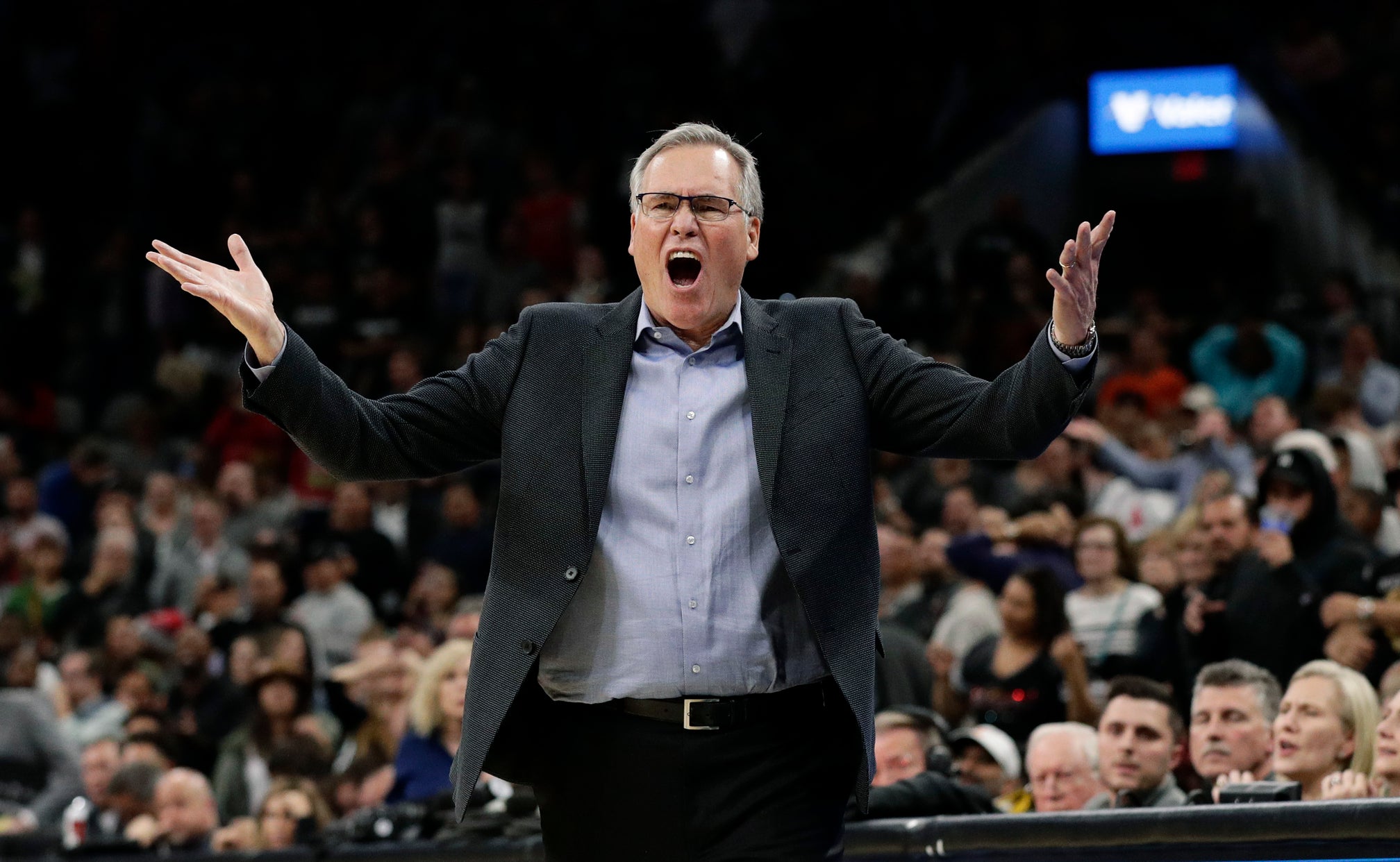 HOUSTON (AP) — The Houston Rockets won't get a do-over after officials wrongly disallowed a slam dunk by James Harden in a double-overtime loss to the San Antonio Spurs, even though the NBA has disciplined the officials who got the call wrong and botched the aftermath by not allowing Houston to challenge.

The league announced Monday that it has denied the Rockets' protest of last Tuesday's game, which the Spurs won 135-133. A successful protest, which is rare, would result in part of the game being replayed.

Harden's dunk with 7:50 remaining in regulation was so forceful that, after the ball cleared the net, it looped around the basket and upward, creating the appearance that it wasn't a made basket. Crew chief James Capers said after the game that, “in fact it did clear the net and should have been a successful field goal.”

Houston coach Mike D'Antoni said he wasn't upset about the protest being denied because he didn't think the Rockets were likely to win it.

The Rockets challenged the waved-off dunk after a timeout, but officials ruled that Houston had exceeded the 30-second time limit for challenges. The league said Monday the officials got that wrong, too, because the 30-second limit should only apply when the challenge is made during a mandatory timeout or a timeout called by the opposing team.

Despite those officiating errors, NBA Commissioner Adam Silver determined that the Rockets “had sufficient time to overcome the error during the remainder of the fourth quarter and two subsequent overtime periods, and thus the extraordinary remedy of granting a game protest was not warranted,” the league said in a statement.

The Rockets were leading 102-89 when officials waved off the dunk, but San Antonio rallied after the botched call.

Houston guard Austin Rivers said the decision wasn't a big deal since the call wasn't why the Rockets lost.

“We had plenty of chances to win the game,” he said. “So whether that went in or went out, the Spurs did a great job of continuing to play basketball and we did a bad job of not finishing the game.”

The NBA has only granted three protests filed by teams in league history.

The league said all three game officials have been disciplined but did not say how. The NBA also said it will work with its competition committee to develop procedures to ensure the situation does not reoccur.

D'Antoni was unhappy that the officials were disciplined.

“I hate it for them,” he said. “They just made a mistake. We all make mistakes. So I hate it. That's probably the worst part of it. They're trying to get it right and I'm sure they had good intentions.”