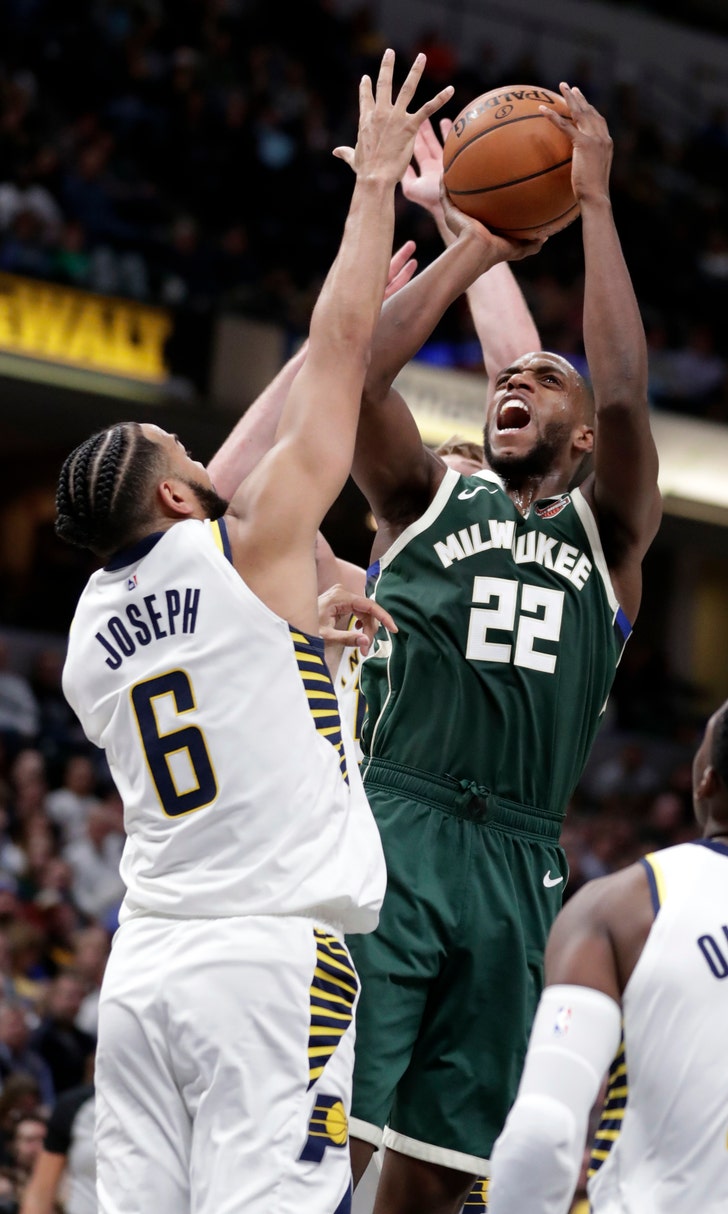 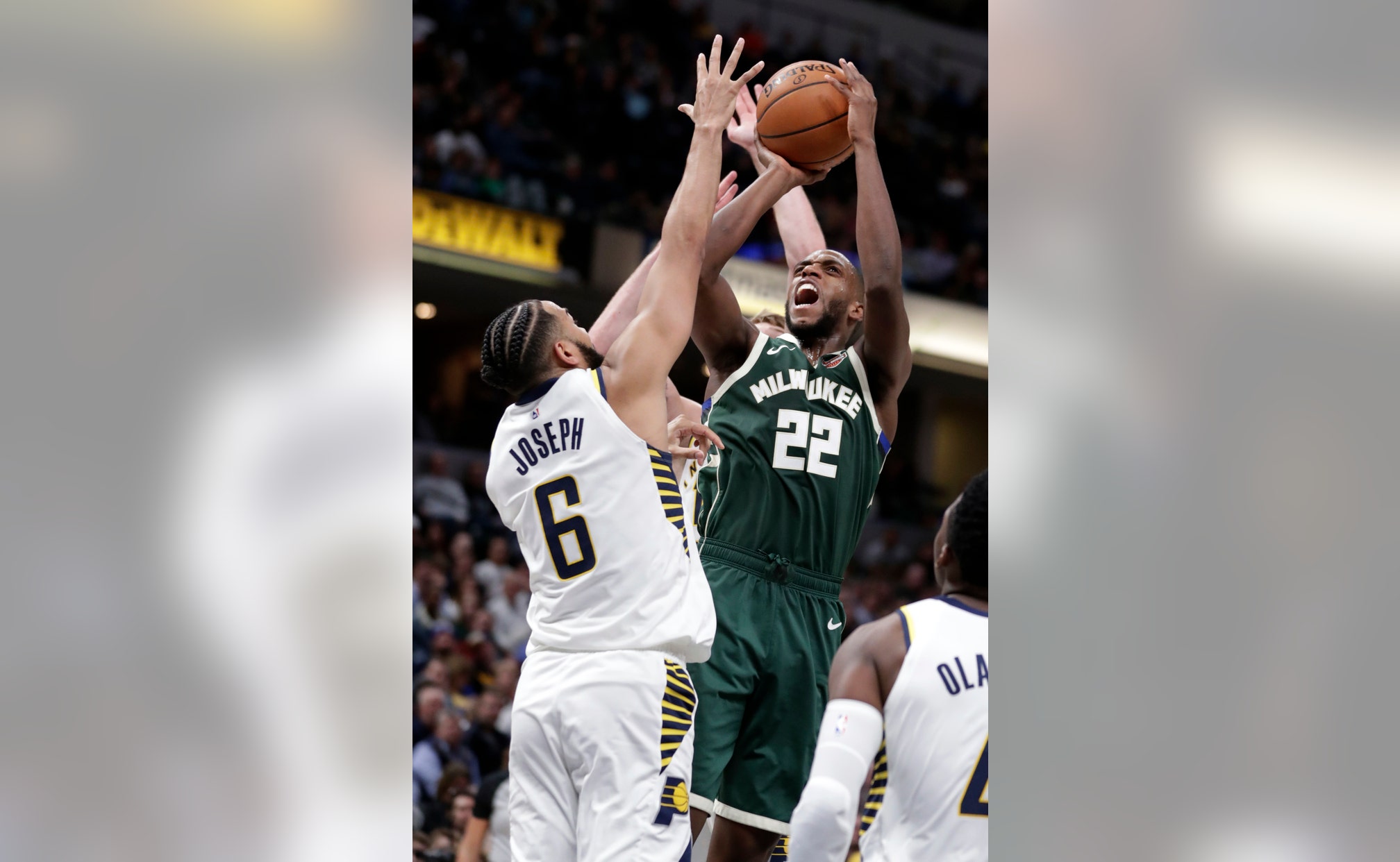 Middleton, Brogdon out for Bucks against Cavaliers

CLEVELAND (AP) — Khris Middleton and Malcolm Brogdon, the second and fourth leading scorers for the Milwaukee Bucks, are out against the Cleveland Cavaliers.

Middleton has a sprained right finger and Brogdon a sore left hamstring. Neither will play Friday night in the second matchup between the teams this week.

Milwaukee coach Mike Budenholzer declined to say who would start in place of the injured players during his pregame meeting with the media.

Giannis Antetokounmpo didn't play because of a sore neck Monday when the Bucks defeated the Cavaliers 108-92 in Milwaukee. He returned in Wednesday's 113-97 loss to Indiana but scored a season-low 12 points.