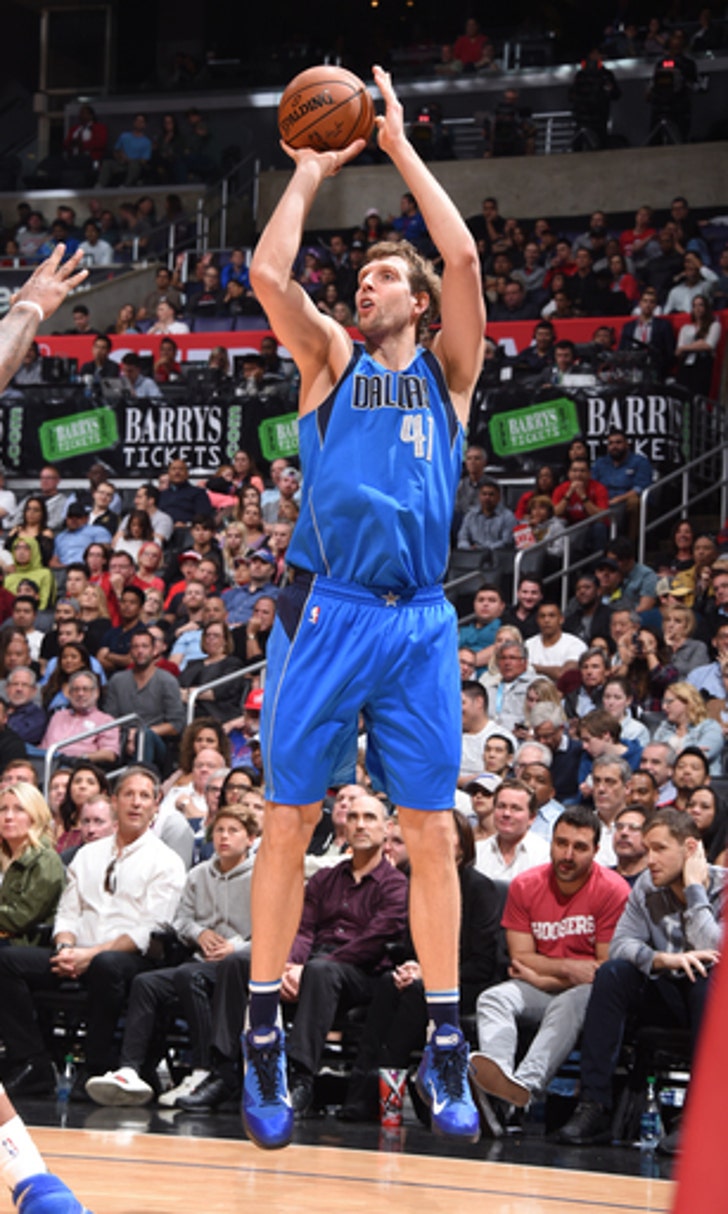 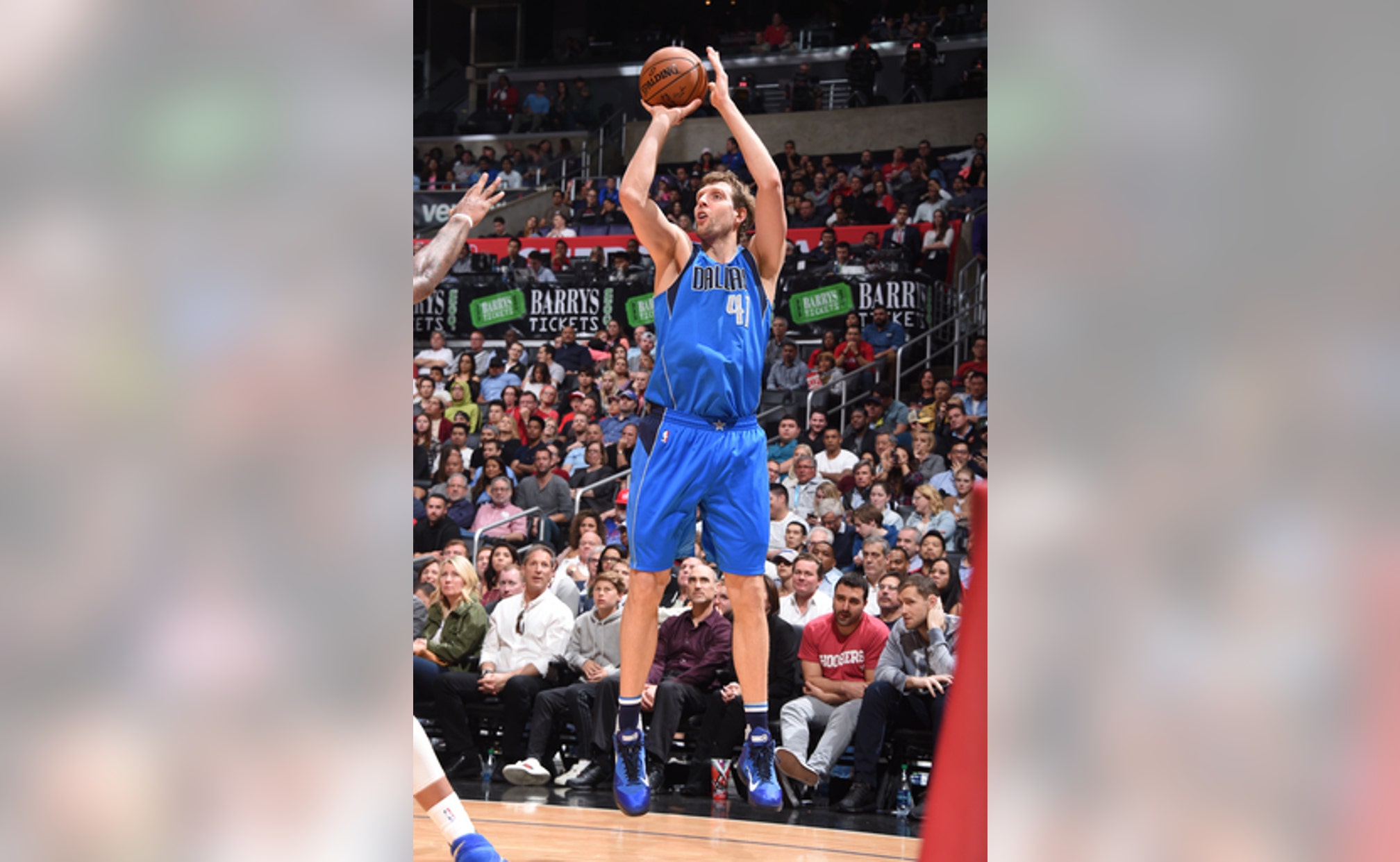 DALLAS (AP) Dirk Nowitzki has a deal with the Dallas Mavericks that sets him up to join Kobe Bryant as the only players to spend 20 seasons with one NBA franchise.

Nowitzki signed a two-year, $10 million contract Thursday that carries a team option in the second season. A person with knowledge of the deal contract provided specifics on condition of anonymity because the team didn't release the terms.

The agreement is similar to the one the Mavs and Nowitzki reached last year, although for significantly less money. Last year's contract was for two years and $50 million, and the club declined its option before free agency opened this year.

The 39-year-old Nowitzki is no longer the primary option for the Mavericks, so a $5 million deal is more in line with his role on a roster that has become significantly younger since the start of last season. The $25 million salary from a year ago was as much about Dallas paying Nowitzki for his loyalty, which included taking less money to help acquire free agents through the years.

Bryant retired following the 2015-16 season, his 20th with the Los Angeles Lakers. He was the fifth player to spend at least 20 years in the NBA.

Nowitzki doesn't seem to have ruled out playing past the coming season. At the NBA awards show last week, he hinted as much during his acceptance speech for the teammate of the year award.

Regardless of how much longer he plays, Nowitzki's legacy is secure after leading the Mavericks to their only championship in 2011 as the NBA Finals MVP. The 7-foot German is also the only foreign-born player with 30,000 career points, a milestone he reached last season.

But Nowitzki wants to get back into playoff contention before he leaves after the Mavericks missed the postseason for just the second time in 17 seasons.

Nowitzki was second to Harrison Barnes in scoring last season at 14.2 points per game and could drop further with Wesley Matthews going into the third year of his deal as the starting shooting guard.

Dennis Smith, taken ninth overall in the draft, and Yogi Ferrell are two young point guards who will spend time running the pick-and-roll with Nowitzki and 23-year-old center Nerlens Noel, a restricted free agent the Mavericks are expected to keep after trading for him at the deadline last season.