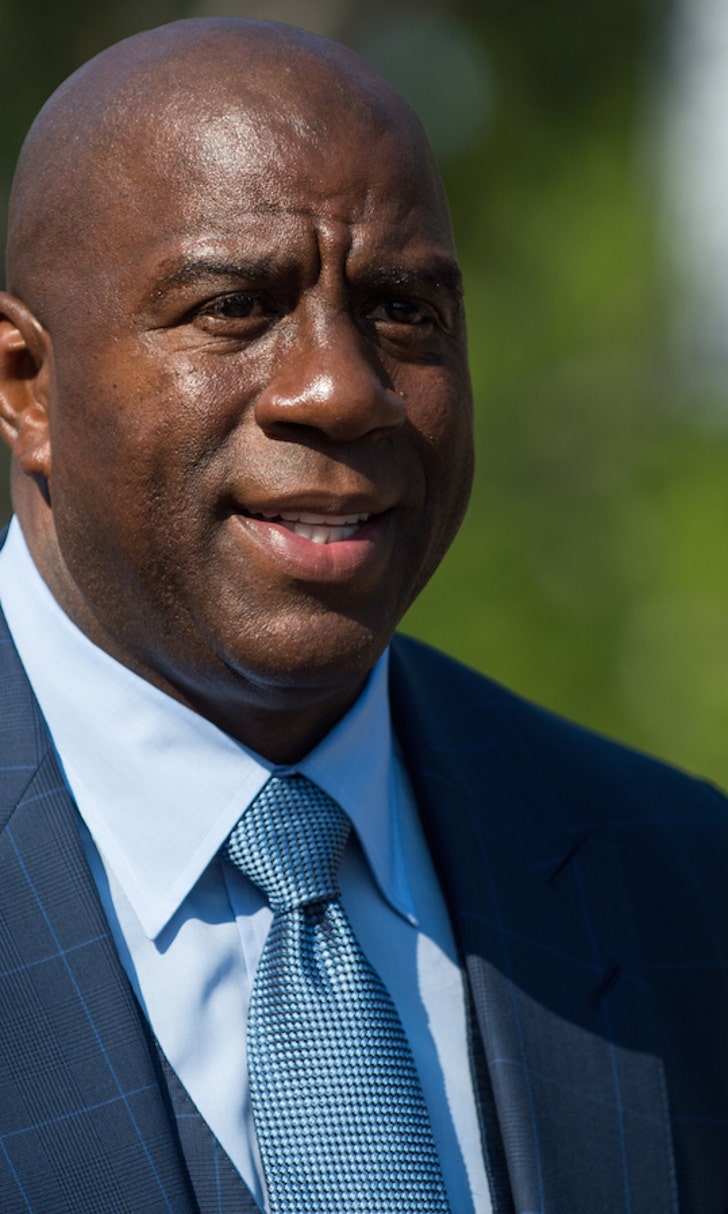 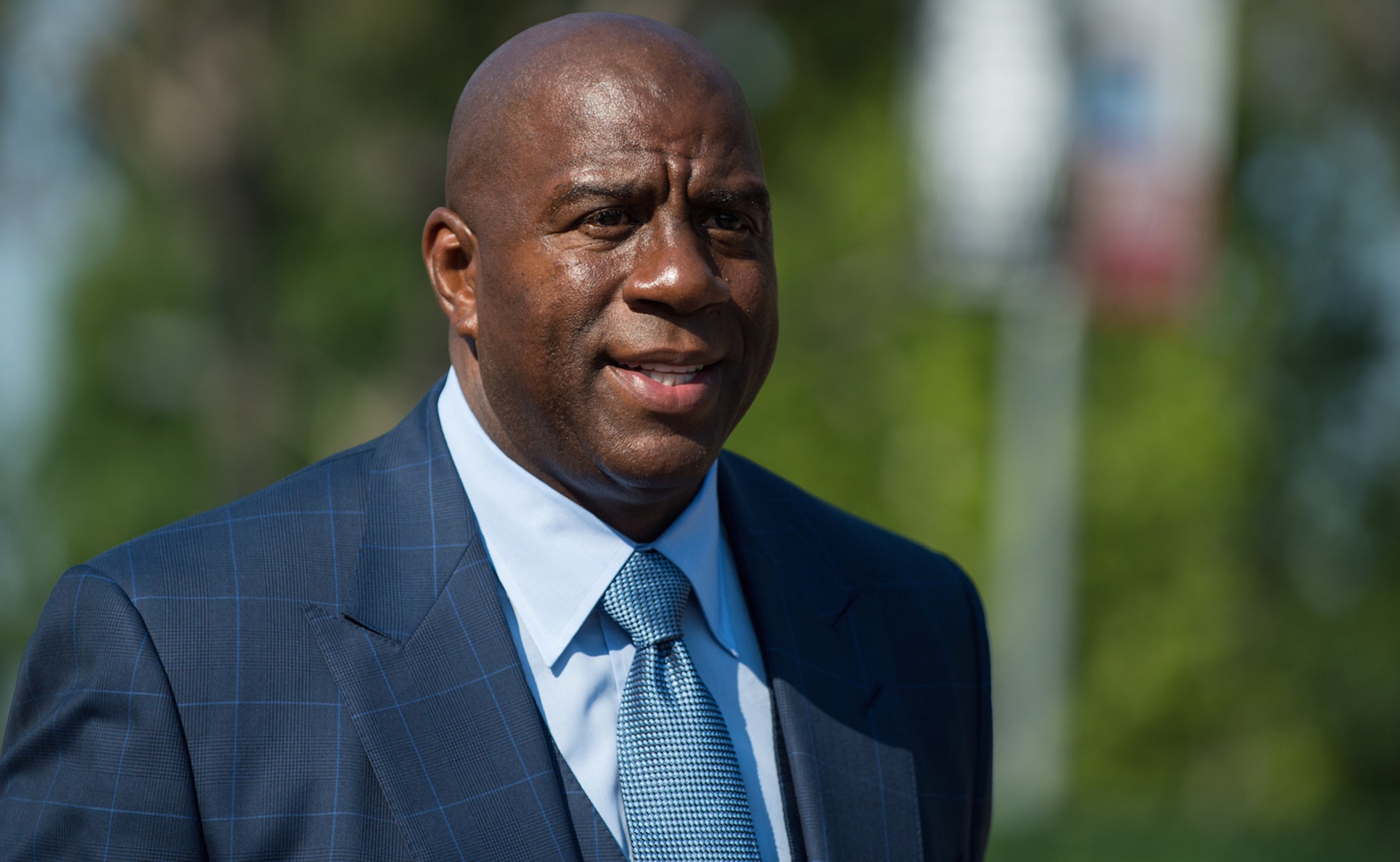 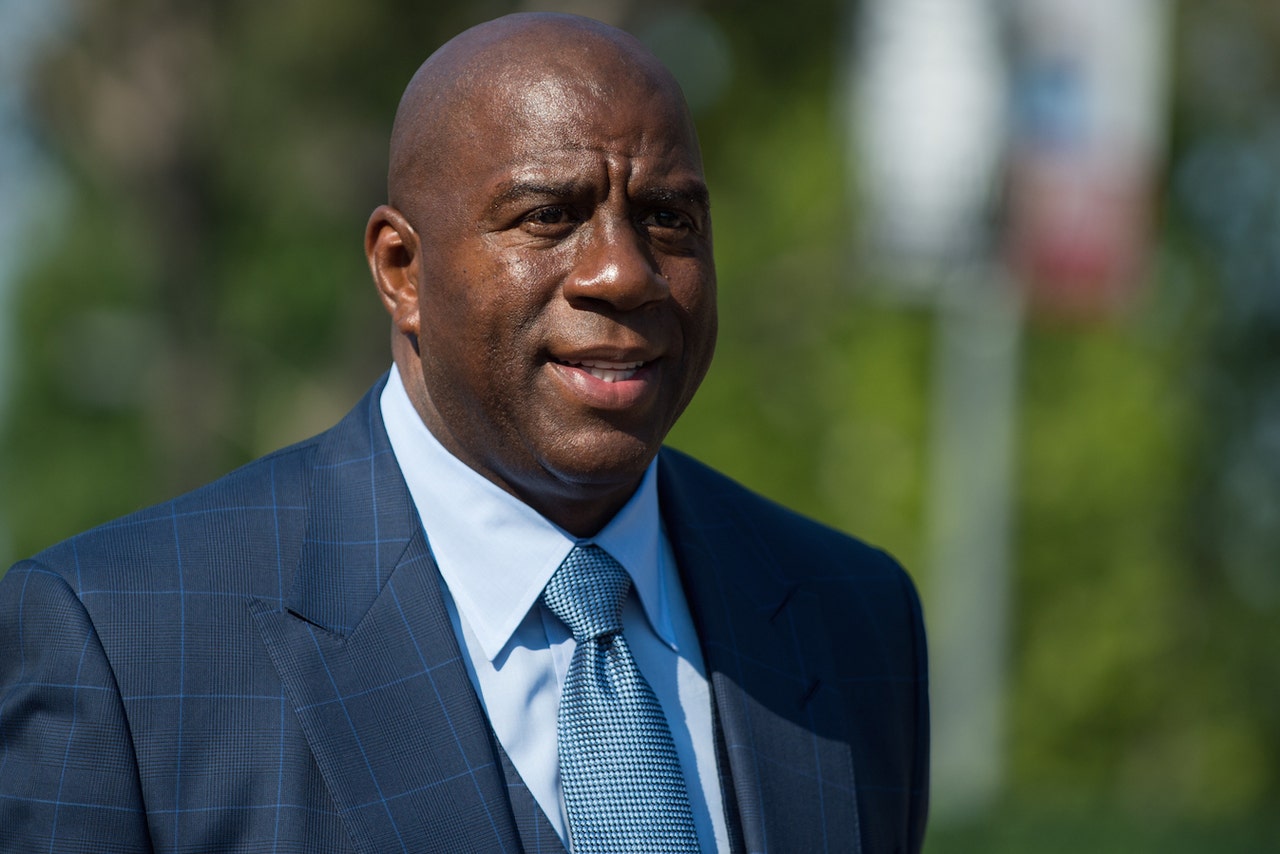 Magic Johnson often gets mocked for his social media presence, as the basketball Hall of Famer often chimes in with sports tweets that are either old news, very broad generalizations, or both.

But Johnson took to Twitter on Thursday to voice his thoughts on a pressing issue in the United States: African-American deaths at the hands of police and the civil unrest that often ensues. The former point guard posted a series of well-written and thought out tweets addressing recent events, including the shooting of Keith Lamont Scott and the Charlotte protests, and he had quite a lot to say.

Johnson pleaded that, despite any recent injustices, that it's important to remain nonviolent and approach any protests peacefully.

He also called for a change in community policing, saying that relationships between police officers and the communities they serve need to improve.

Johnson concluded by calling out the racial injustices in this country and naming some of the recent victims whose deaths have led to national headlines.

While it's often fun to make fun of Magic's Twitter tendencies, this is a pretty strong example of a prominent sports figure utilizing their platform to let their voice on social issues be heard. It's important to listen to what he has to say.

We need to look at the officers’ records, backgrounds and begin to discipline, fire and arrest. #Accountability

LaVar's Last Laugh
There was a method to the madness with LaVar Ball's efforts to get his three sons to the NBA. Does he deserve the credit?
12 hours ago

Here I Am: Skip Bayless' Story
In an emotional, revealing essay, Skip shares the people, places and events that made him the man he is today.
14 hours ago