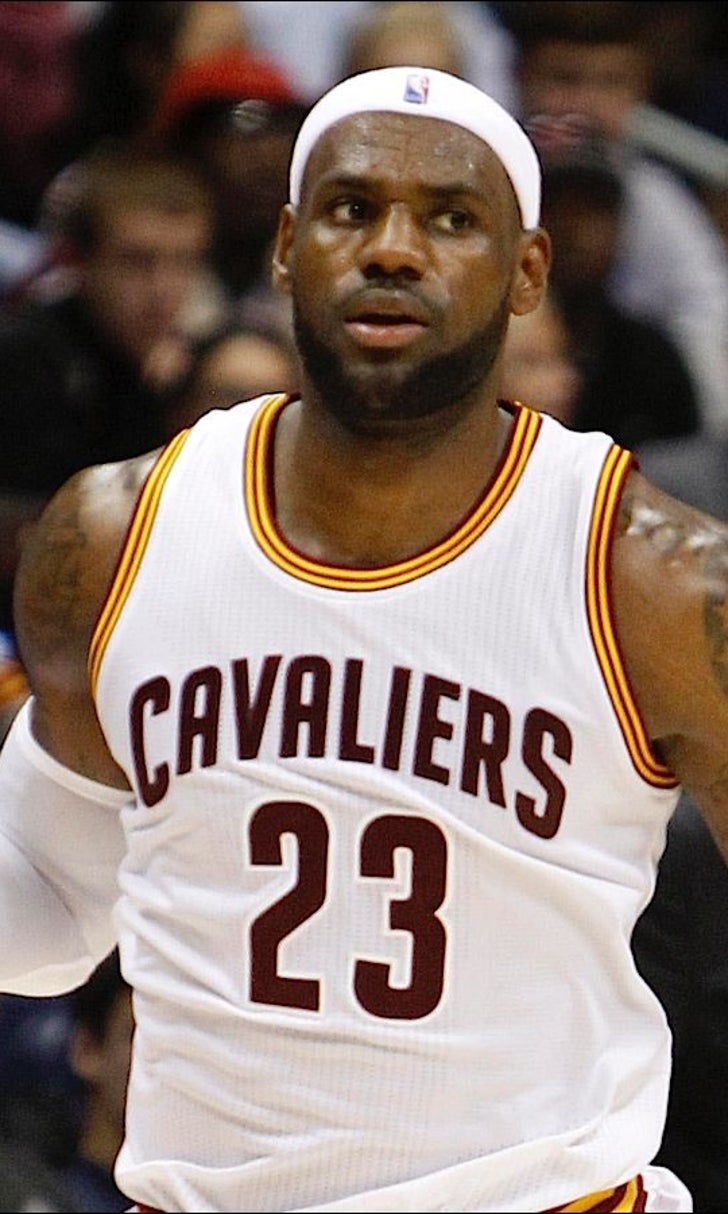 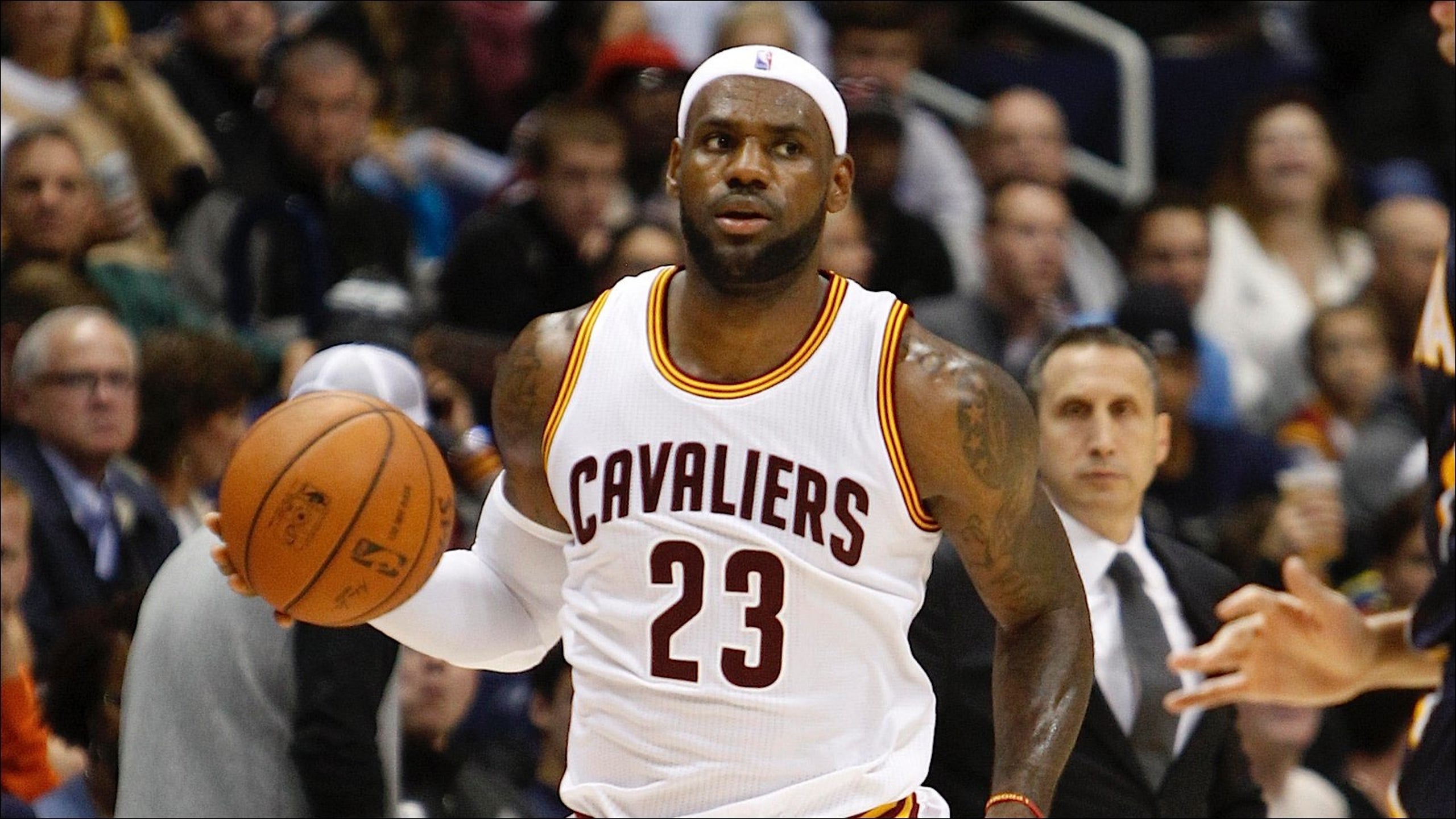 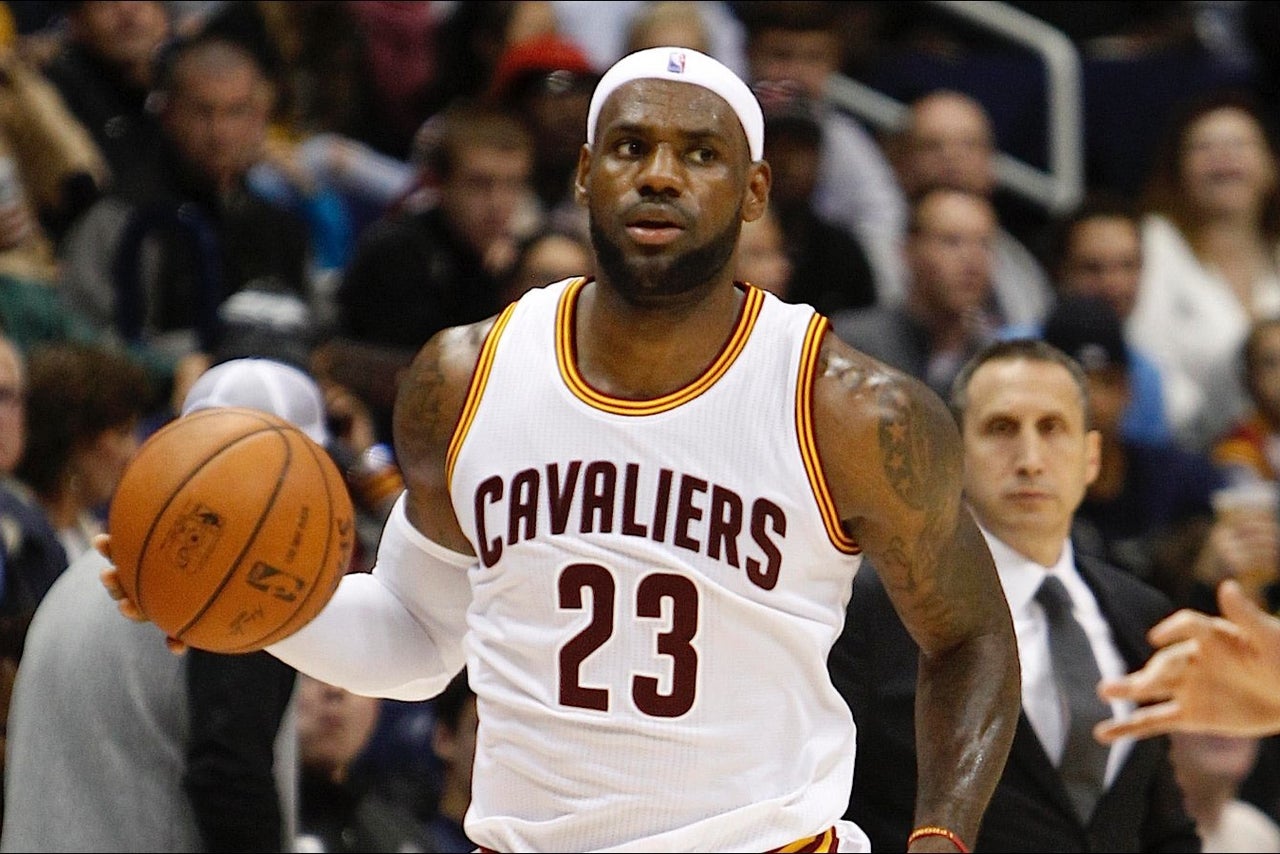 We've seen it hundreds of times: LeBron James, power forward, bringing the ball up the floor and running the Cavaliers' offense.

This season, however, as told by ESPN's Dave McMenamin, James seems to be far more willing to let others handle that responsibility.

The numbers show that it's working through the first four games of the season, so the trend is likely to continue as long as that remains the case.

"We've brought in some more guys that can handle the ball in obviously Mo Williams and also Delly [Matthew Dellavedova]," James said after shootaround Wednesday in advance of the Cavs' game against the New York Knicks (8 p.m. ET, ESPN). "And I've just tried to get the ball out of my hands a lot more knowing that, especially when Ky [Kyrie Irving] gets back, we're going to have three point guards that can initiate the offense."

It's certainly worked during Cleveland's 3-1 start. James' assists might have taken a dip from 7.4 a season ago to 6.3 per game this year, but his efficiency has improved, his shooting percentage climbing from 48.8 percent to 52.1.

"There will be times on the court when Coach (David Blatt) puts me in the position to initiate the offense, but I'm just trying to get out and get up the floor and put myself more in threats [to the defense] with live dribbles instead of initiating the offense," James said.