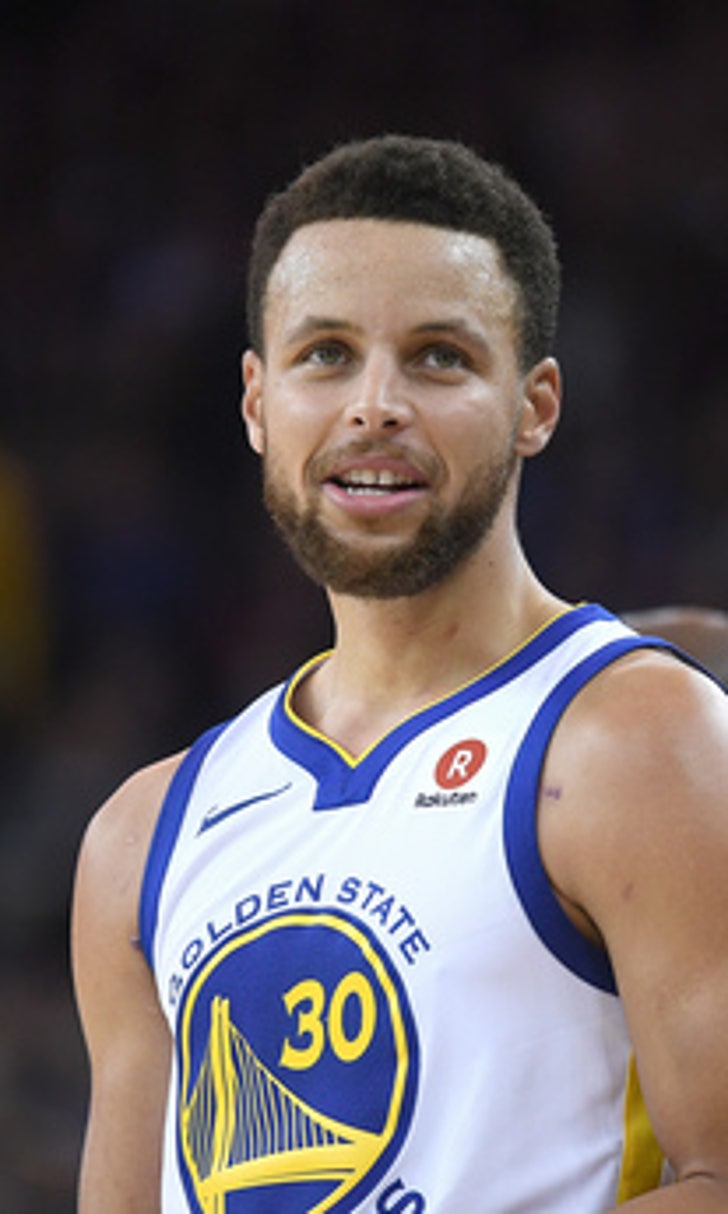 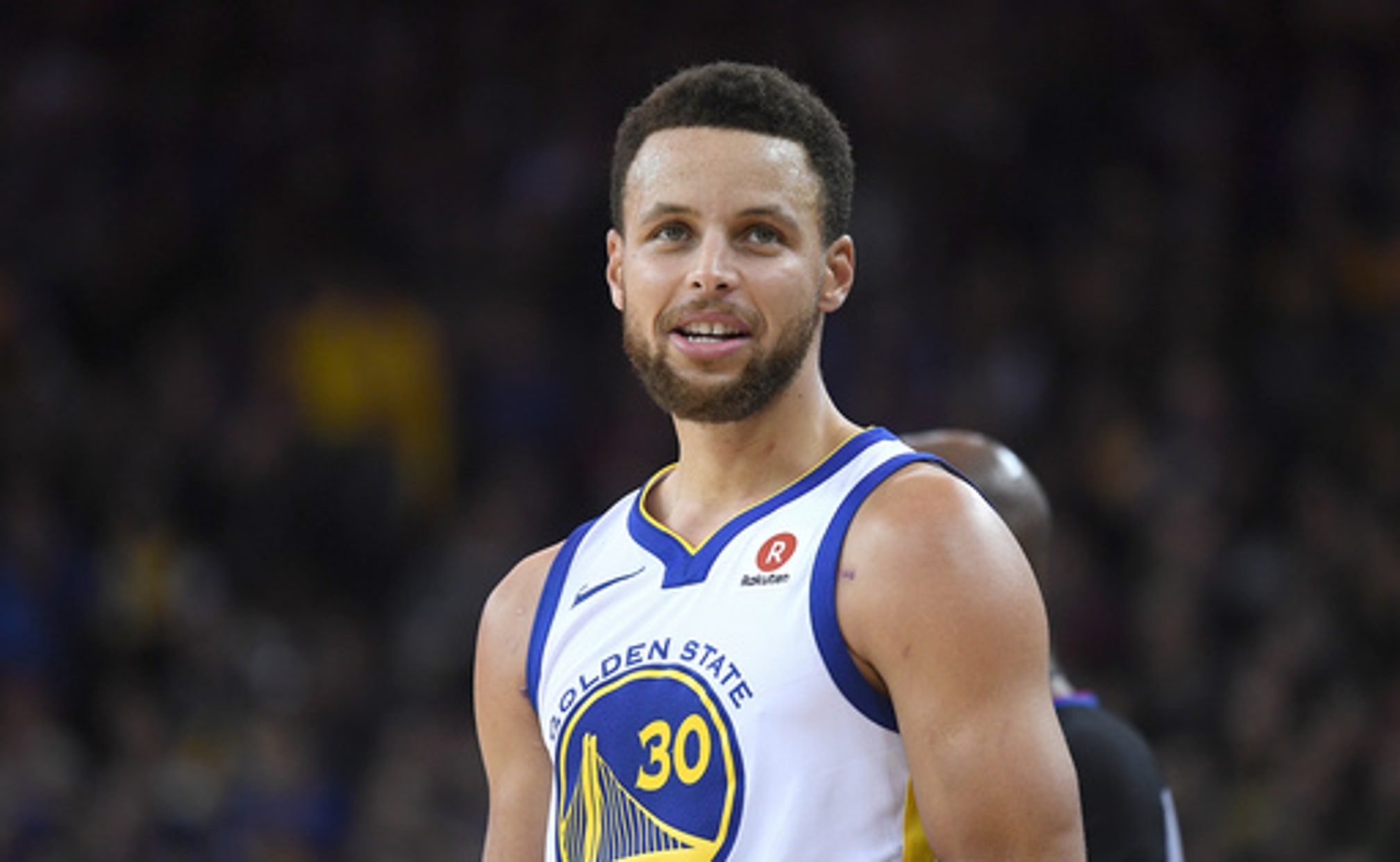 LeBron James and Stephen Curry will go head-to-head again, this time as captains who pick teams for the revamped NBA All-Star Game.

James and Curry received the most votes from fans in their conferences Thursday night and will draft from a pool of the rest of the NBA's best for the Feb. 18 game in Los Angeles.

''Captain huh? Really Appreciate all the votes from the fans, media and players!'' Curry wrote on Twitter .

James will pick first as the player who received the most fan votes. He will make his 14th All-Star Game start, one behind Kobe Bryant for the most in league history.

He could start his team with Kevin Durant, who teamed with Curry to beat James and the Cavaliers in the NBA Finals. Or maybe he could go with Kyrie Irving, a former All-Star Game MVP who asked to be traded away from Cleveland last summer and has led Boston to the best record in the East.

Perhaps it will be Milwaukee's Giannis Antetokounmpo, whom James came from behind to edge with 2.6 million votes. The Greek Freak had a little more than 2.5 million.

For now, James is keeping his choice a secret.

James also had a quick response when asked if Curry being the opposing captain added a layer to his rivalry with the point guard.

The format was changed from the traditional East vs. West matchup for the first time after lackluster games the last two seasons, when players made little attempt to defend and the West nearly scored 200 points in both of its victories.

Both James and Curry will make their first four picks from the pool of starters, but they don't have to stick to conference affiliation in choosing their rosters.

''I'm going to try to build the best team I can,'' James said. ''I don't play fantasy anything. And I don't trade guys onto teams when I play 2K or play the video games, so this is different for me. But I know watching guys and loving their game and all that, if you had an opportunity to play with that guy, how special that would be.''

The other starters from the Eastern Conference will be Toronto's DeMar DeRozan and Philadelphia's Joel Embiid, the only first-time All-Star among the starters.

New Orleans also has two starters in Anthony Davis and DeMarcus Cousins. Houston guard James Harden, the NBA's scoring leader, rounds out the starters, who were selected by a combination of fan, media and player voting. Fan balloting accounted for 50 percent of the formula, with the media panel and player vote each making up 25 percent.

The league does not plan to televise the draft.