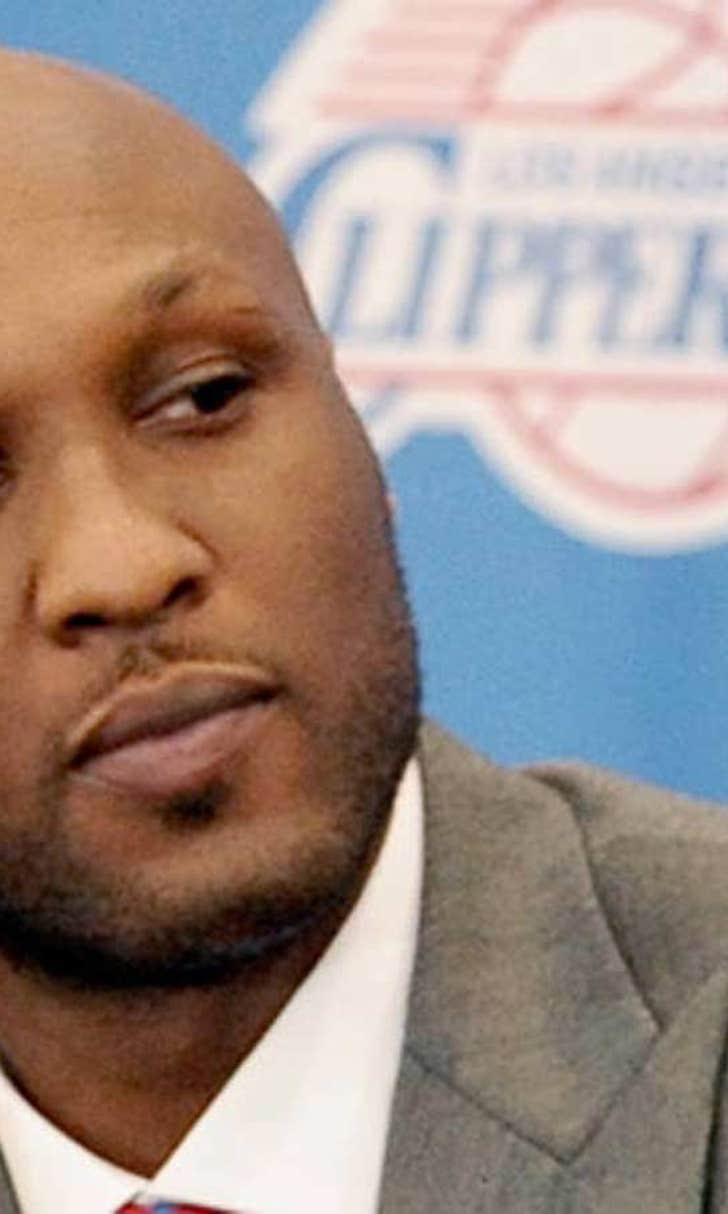 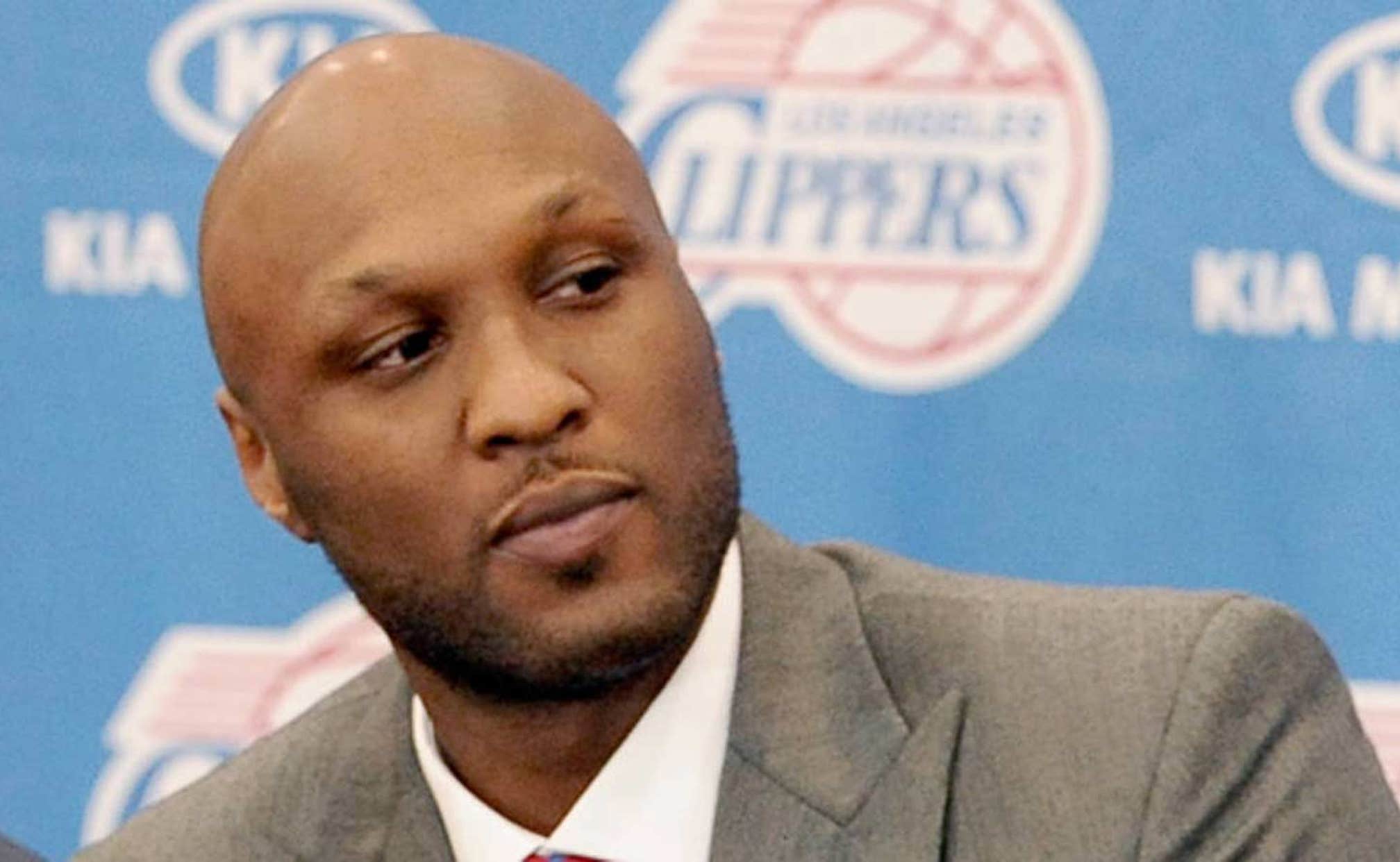 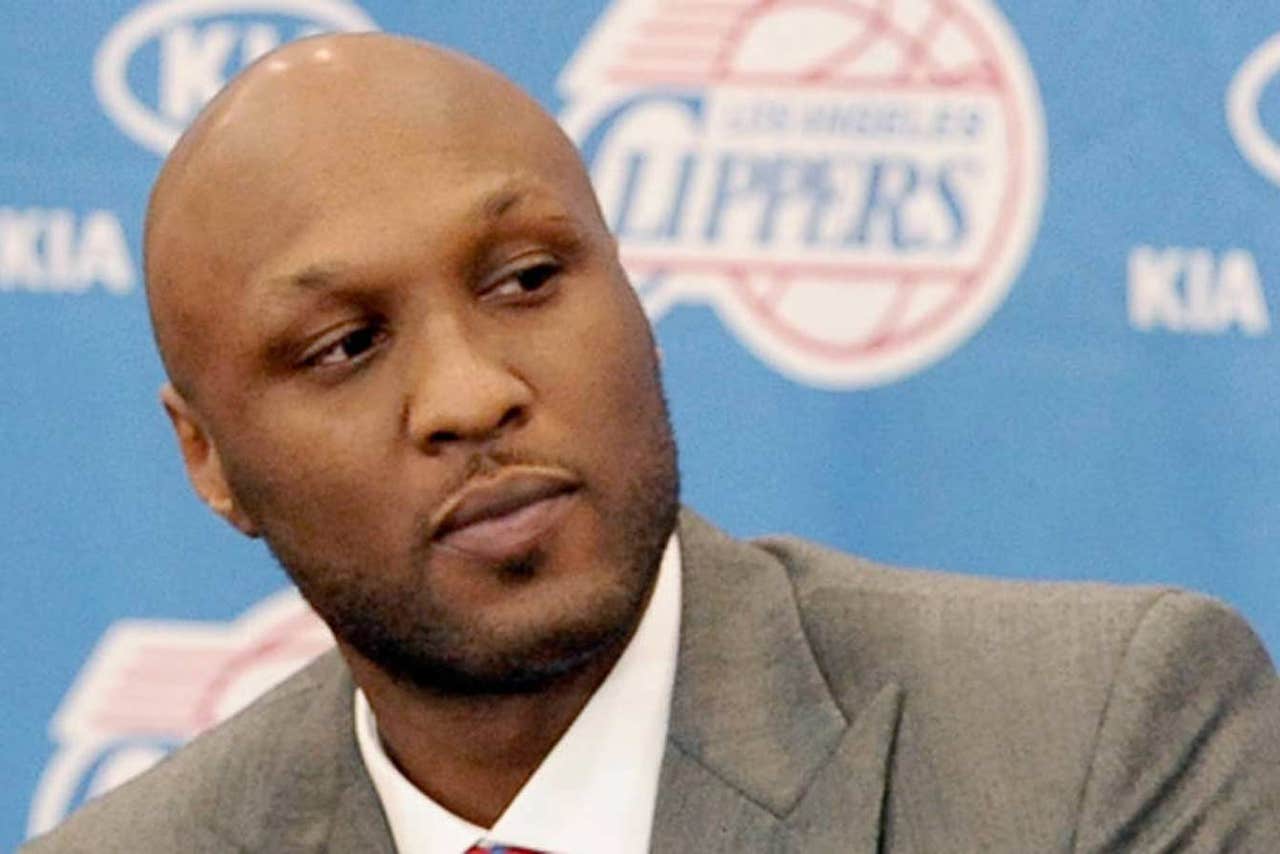 The former Los Angeles Lakers forward has a two-month contract, the club said on Tuesday.

Odom, an NBA free agent who hasn't played since finishing out last season with the Los Angeles Clippers, is filling a roster spot that opened up because of injury. Baskonia said the deal includes an option to extend the contract until the close of the season.

Odom, 34 and a two-time NBA champion with the Lakers who has also played for the Dallas Mavericks and Miami Heat, was expected in the Basque capital of Vitoria this week, and could make his debut on Saturday against Valladolid.

Baskonia was ninth in the 18-team Spanish league and last in its Euroleague group, with a match against fellow Spanish club Barcelona on Thursday.

Off-court distractions seemed to consume him after last season as he was arrested for drunken driving last summer before getting divorced from wife Khloe Kardashian, who he starred with in a reality television show, in December.

Odom trades Los Angeles and Hollywood for Vitoria, a medieval city which is the equivalent size of Birmingham, Alabama.

The Godfather's Master Plan
The Miami Heat find themselves back in the Finals six years after LeBron James' departure. Here is how Pat Riley did it.
9 hours ago

Doc Rivers Out In Los Angeles
After seven seasons and the most wins in franchise history, the Clippers are looking for a new coach. Who might be next?
10 hours ago

The King's Case
Championships are often at the heart of the LeBron vs. Jordan debate. So, what would another ring do for the King's resume?
14 hours ago

NBA Finals: By the Numbers
The NBA Finals are set. So before Wednesday's Game 1, let's take a look at some of the key numbers for LA and Miami.
15 hours ago