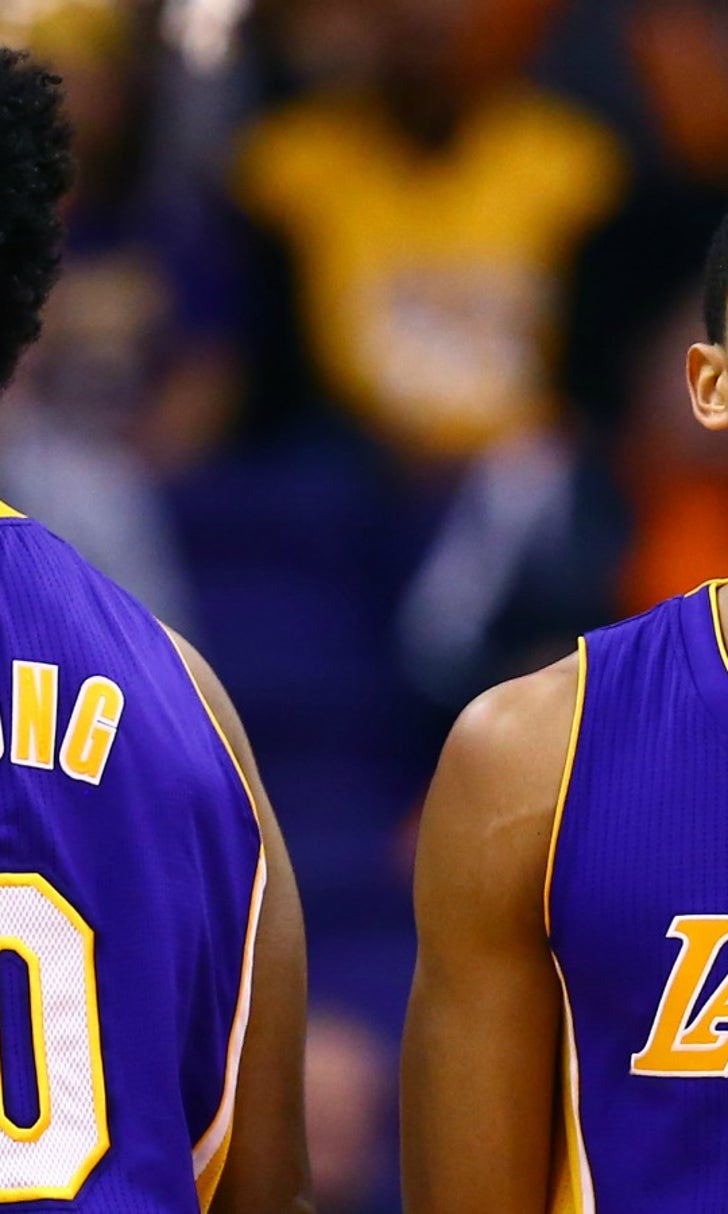 previous story
Shirtless bro on bike interrupts Nate Robinson interview, challenges him to 1-on-1
next story
Kim from 'Better Call Saul' in a Royals T-shirt? Here's one theory 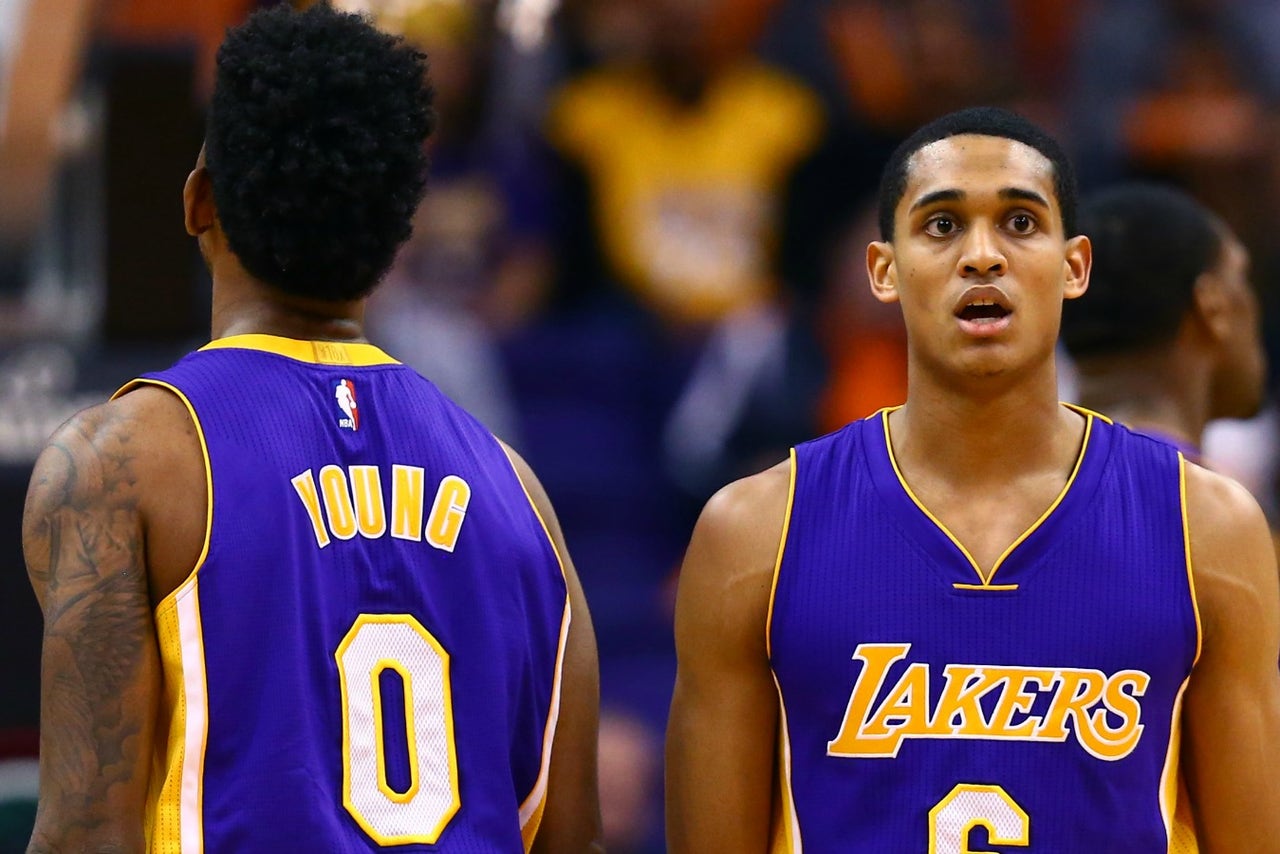 “We’ve looked into the situation and spoken to Alexis Jones as well as to Nick Young and Jordan Clarkson. Based on these conversations, our conclusion is that there are different interpretations of what happened. We support Nick and Jordan and believe what they told us about the incident and their actions. We also are supportive of Alexis and her feelings about what happened, about women’s rights, and of the fine work Alexis is doing with her organization. I had several conversations with Alexis and her publicist, and tried to arrange a meeting between her, Nick and Jordan. Unfortunately, Alexis’s schedule didn’t allow for this to happen yesterday. We will also continue to stay in touch with her about the possibility of addressing our team about the important issues with which she’s involved.”

Jones said that four men pulled up next to her and her mother at an intersection in Hollywood and made "sexual" and "vulgar" gestures toward them.

Jones, a women's rights activist who launched ProtectHer, uploaded an image of the incident to her Instagram on Monday after the alleged incident. She said commenters pointed out Young and Clarkson among them:

Coach Byron Scott said he spoke with the players. "I talked to those guys (Monday) about that incident," Scott said Tuesday night. "My conversation with them is always private, and we're just going to leave it at that."

"The situation is just a miscommunication on both sides," Clarkson said after leading the Lakers with 22 points in a 107-100 victory over Memphis on Tuesday night. "We don't want to go into further detail on who's right and who's wrong in that situation, but at the end of the day, it was a miscommunication."

While neither player offered any details or their interpretation of the incident, Young said its 48-hour escalation was "a bold statement."

Remembering Kobe: His Legacy Lives On
The Lakers organization still struggles with the loss of Kobe Bryant. But his legacy inspires them on a nightly basis.
53 mins ago

Taking Its Toll
The NBA, its players and its coaches are struggling to manage the effects of COVID-19 outside the bubble, reports Melissa Rohlin.
January 13
those were the latest stories
Want to see more?
View All Stories
Fox Sports™ and © 2021 Fox Media LLC and Fox Sports Interactive Media, LLC. All rights reserved. Use of this website (including any and all parts and components) constitutes your acceptance of these Terms of Use and Updated Privacy Policy. Advertising Choices. Do Not Sell my Personal Info