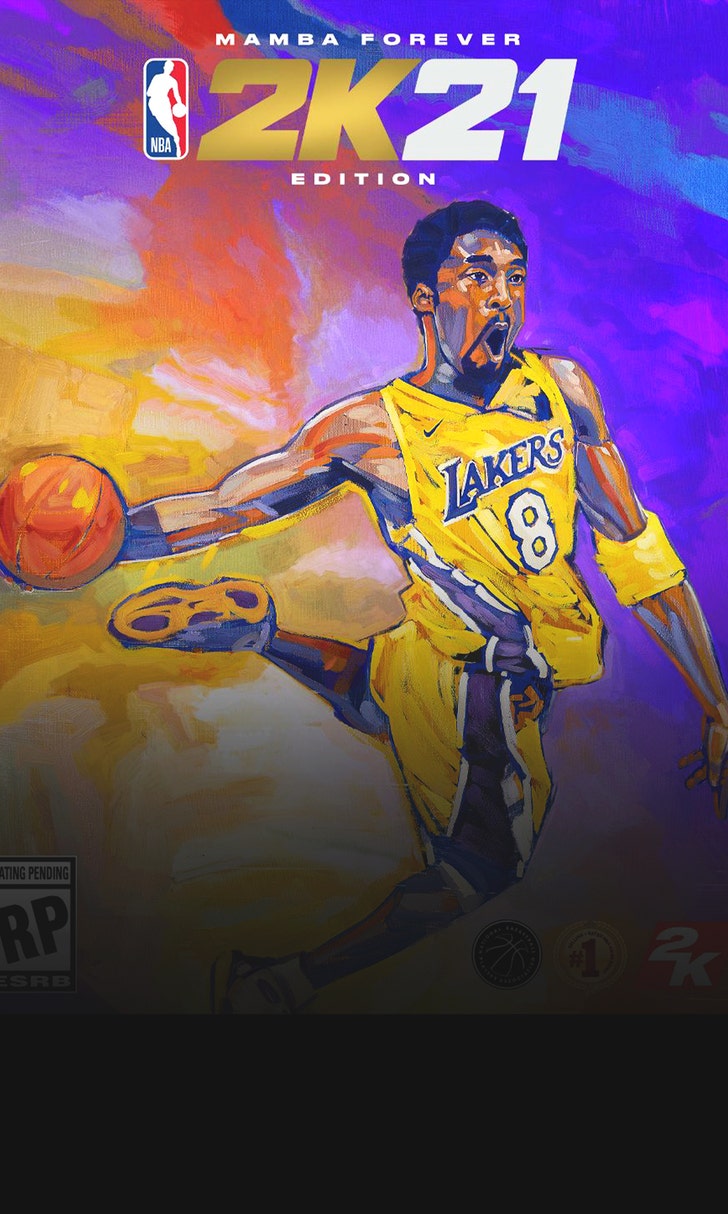 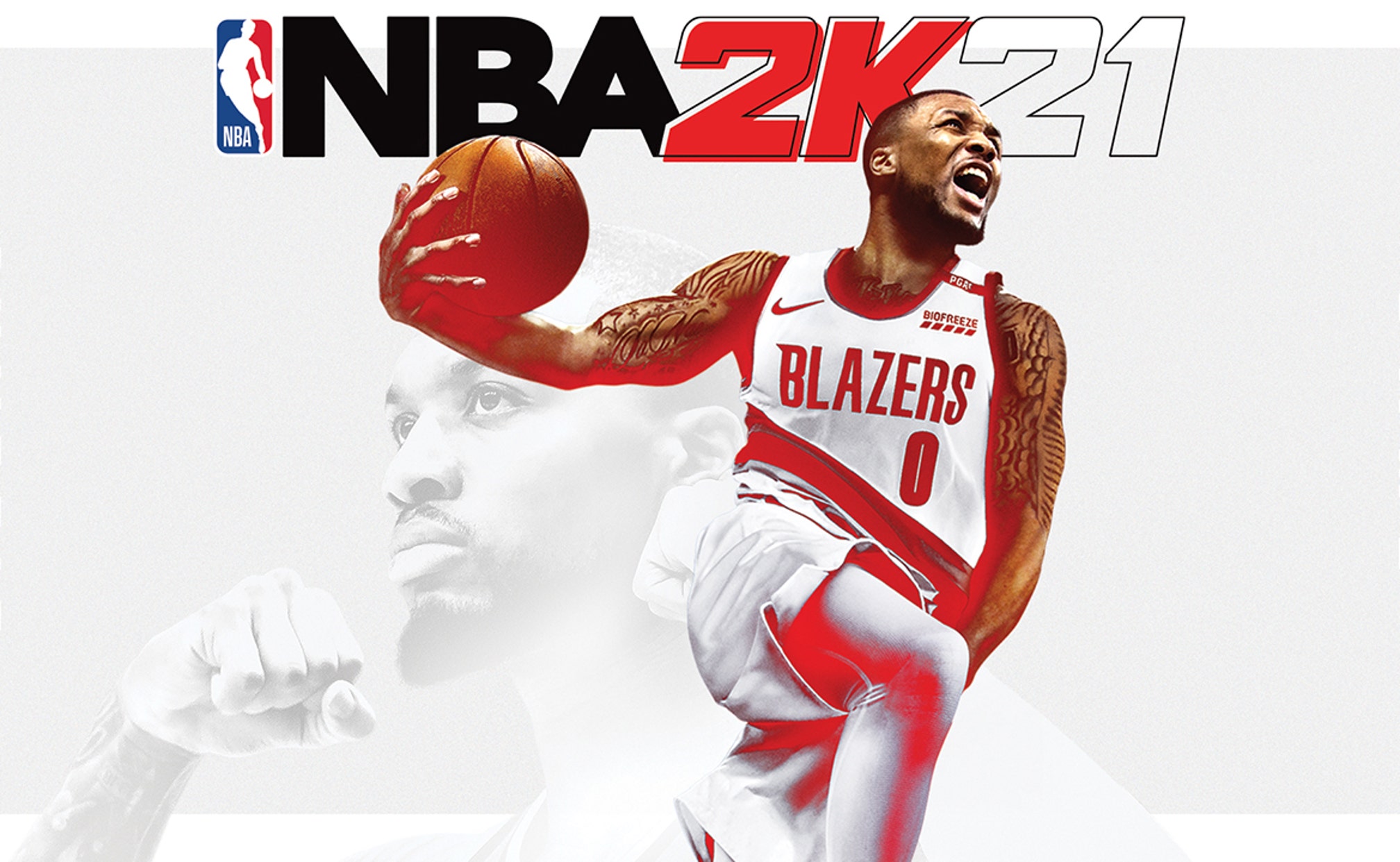 It's only fitting that the late Kobe Bryant grace the cover of the NBA 2K21 Forever Edition.

On Tuesday, we learned that Damian Lillard will serve as the NBA 2K21 current generation cover athlete.

A day later, we learned which young star will don the cover of the next generation edition – and we all could have guessed who it would be.

Then, on Thursday morning, NBA 2K revealed the third NBA 2K21 cover athlete to be none other than the Black Mamba.

Bryant, who was this year selected to enter the Naismith Memorial Basketball Hall of Fame, tragically passed away in a helicopter crash on Jan. 26, along with his daughter Gianna and seven others.

Earlier this week, both Lillard and Williamson expressed their excitement regarding gracing the cover of NBA 2K21.

Lillard is the first Portland player to be featured on the cover of a 2K game, and he spoke to Shams Charania of The Athletic on Tuesday about gracing the 2K21 cover.

"This is a special moment for me in my NBA career. I've been a fan of NBA 2K for years and love how they represent all aspects of basketball culture. I'm an avid 2K player, so I'm honored to join the other NBA greats who have been on the cover. I'm grateful to all my fans and can't wait for everyone to experience the game later this year."

Alfie Brody, vice president of marketing for NBA 2K, also voiced his excitement over the partnership.

"There are a lot of great players in the NBA today, but Damian Lillard has done a particularly standout job of representing the current generation of NBA superstar. From his cultural influence, musical success, off-the-court leadership and on court domination, he's the perfect fit for our cover of NBA 2K21 on current-generation platforms; we're honored to have him."

Lillard is a 5-time NBA All-Star and was named to the All-NBA First Team in 2018. This year, he was in the midst of another standout season, putting up career- highs in points (28.9) and assists (7.8) before the 2019-20 campaign came to a halt due to the coronavirus.

Williamson, on the other hand, is a rookie who has only played 19 NBA games.

However, in those 19 games, he's been nothing short of electric.

His career night came against LeBron James and the Los Angeles Lakers on March 1, a game in which he put up 35 points and 7 rebounds in 33 minutes.

Williamson spoke to The Undefeated's Marc J. Spears about being selected for the cover as a rookie.

"It's one of those emotions I'm still processing ... It's a dream come true. At those AAU tournaments, you're looking at the cover thinking, 'That's gonna be me.' For it to happen that fast, it's a huge honor."

NBA fans will get to see more of both Lillard and Williamson when the season restarts in Orlando at the end of this month. And you can bet the bubble will be full of NBA 2K tournaments.

In addition to the gaming masses, the NBA 2K franchise has become wildly popular among NBA players, and in April of this year, the first-ever NBA 2K Players Tournament was held, featuring NBA All-Stars Kevin Durant, Trae Young, Devin Booker, and Donovan Mitchell, among others.

The 2K series was first released with 11-time All-Star Allen Iverson on the cover in 1999. In the years since, the 2K series has become one of the most popular esports franchises in the world, with stars such as Michael Jordan, Kobe Bryant, Shaquille O'Neal and LeBron James all gracing the cover.

Check back tomorrow to see which athletes graces the Legends cover of NBA 2K21.

Celtics Live To Fight Another Day
Jayson Tatum is building quite a reputation, while the Heat officially have a problem. Here's what happened in Game 5.
11 hours ago

The Man, The Myth, The Legend
Chris Broussard can't say enough about the dominance of Wilt Chamberlain in the latest edition of "You Kids Don't Know."
22 hours ago

The Kentucky Effect
The final four NBA teams have one thing in common. And it's a great sign for supporters of Big Blue Nation.
23 hours ago