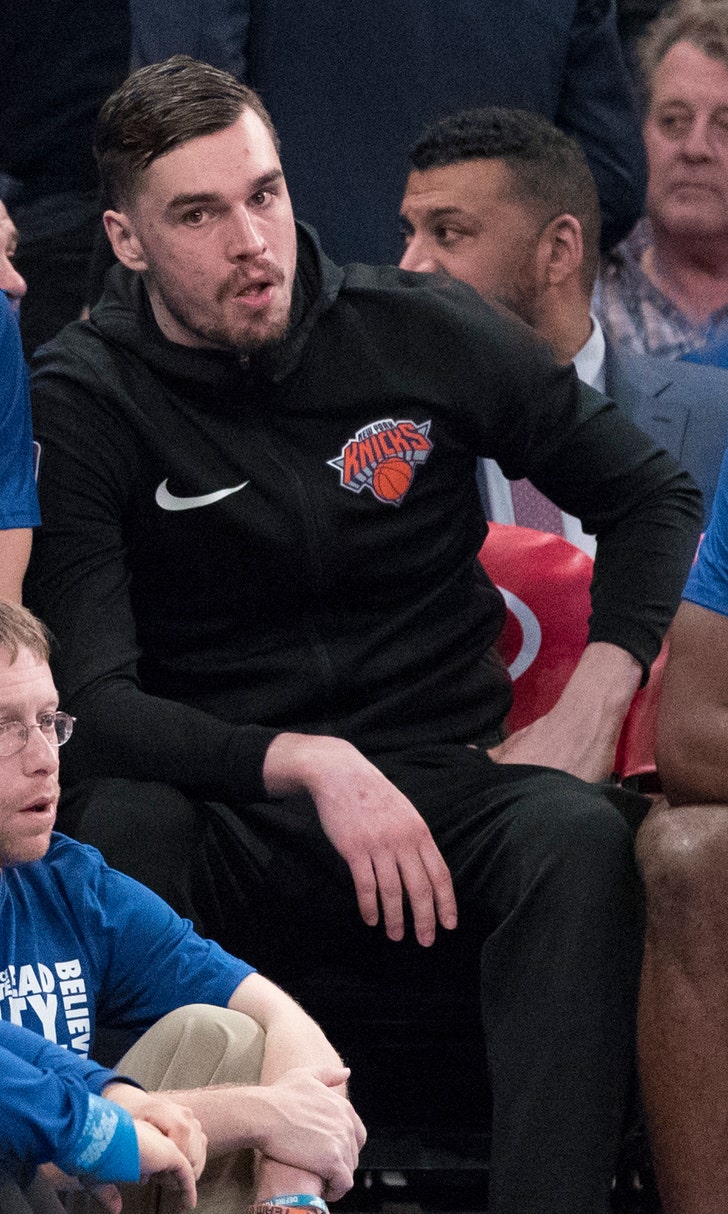 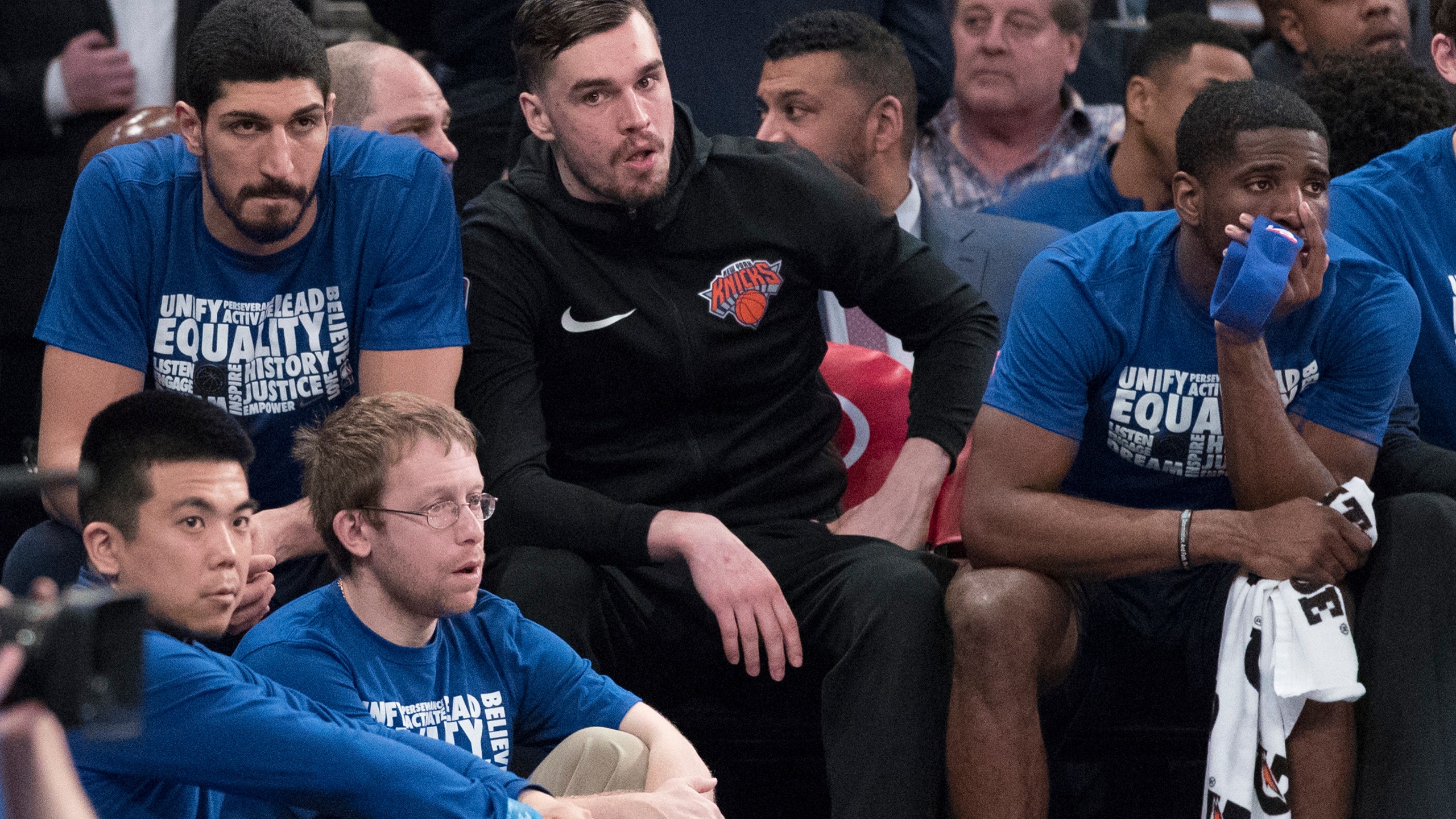 NEW YORK (AP) — The New York Knicks have waived Enes Kanter and Wesley Matthews, allowing them to sign with other teams for a playoff run.

The Knicks were unable to find a trade before Thursday's deadline for Kanter, their former starting center who had fallen out of the rotation altogether with New York having the worst record in the league and focusing on its younger players.

The center from Turkey was acquired from Oklahoma City in the Carmelo Anthony trade in September 2017 and averaged 14 points and 10.8 rebounds in 115 games over two seasons. He had become frustrated after first losing his starting spot and then any spot at all in recent weeks.

General manager Scott Perry says Kanter "passionately embraced our franchise and our city," adding that "he is a courageous individual and we thank him for his many contributions both on the court and in the community."

Matthews was acquired last week from Dallas in the Kristaps Porzingis trade and played in two games. The veteran swingman is averaging 12.8 points this season.

Players on an NBA roster have to be waived by March 1 in order to be eligible to sign with another team an appear in the postseason.