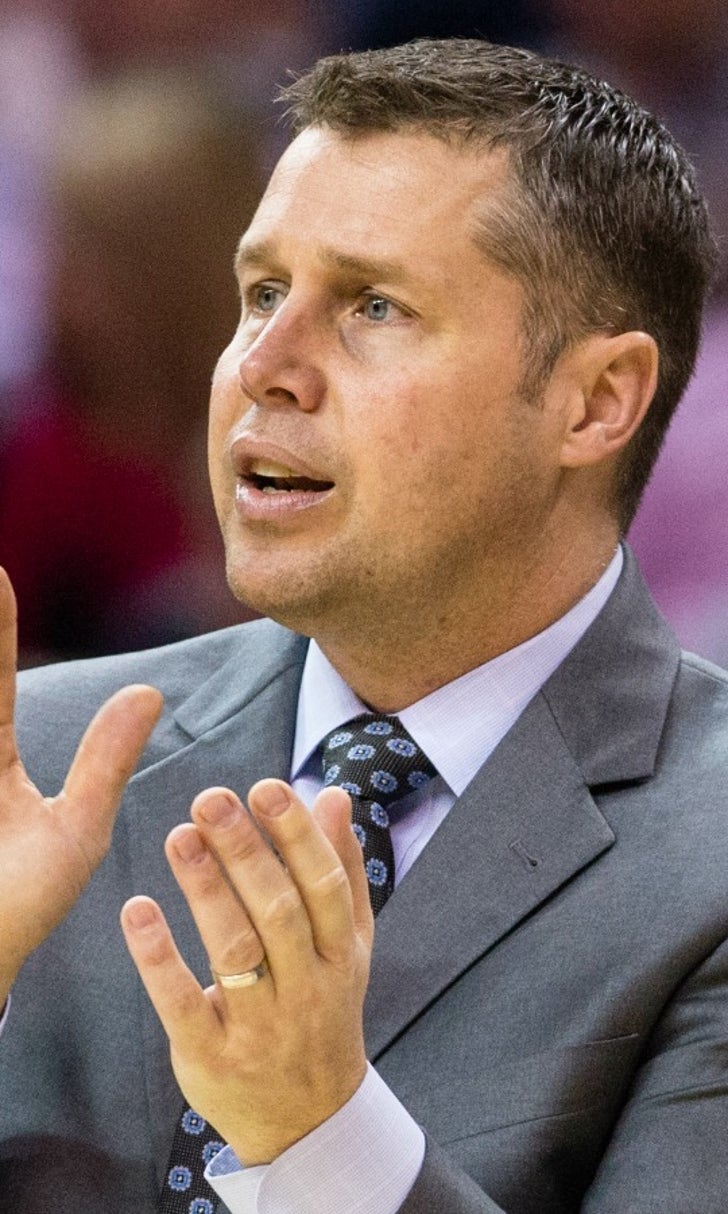 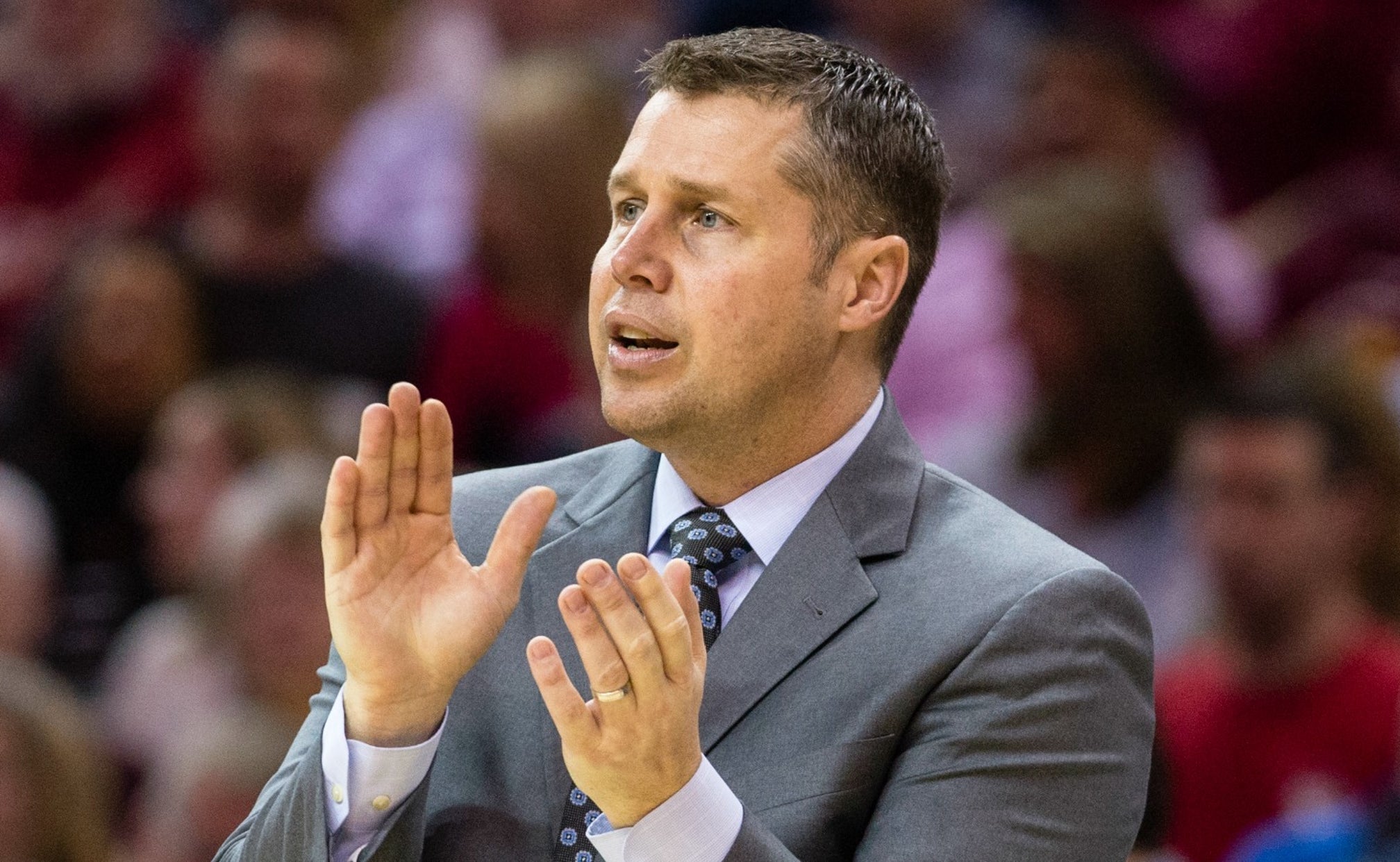 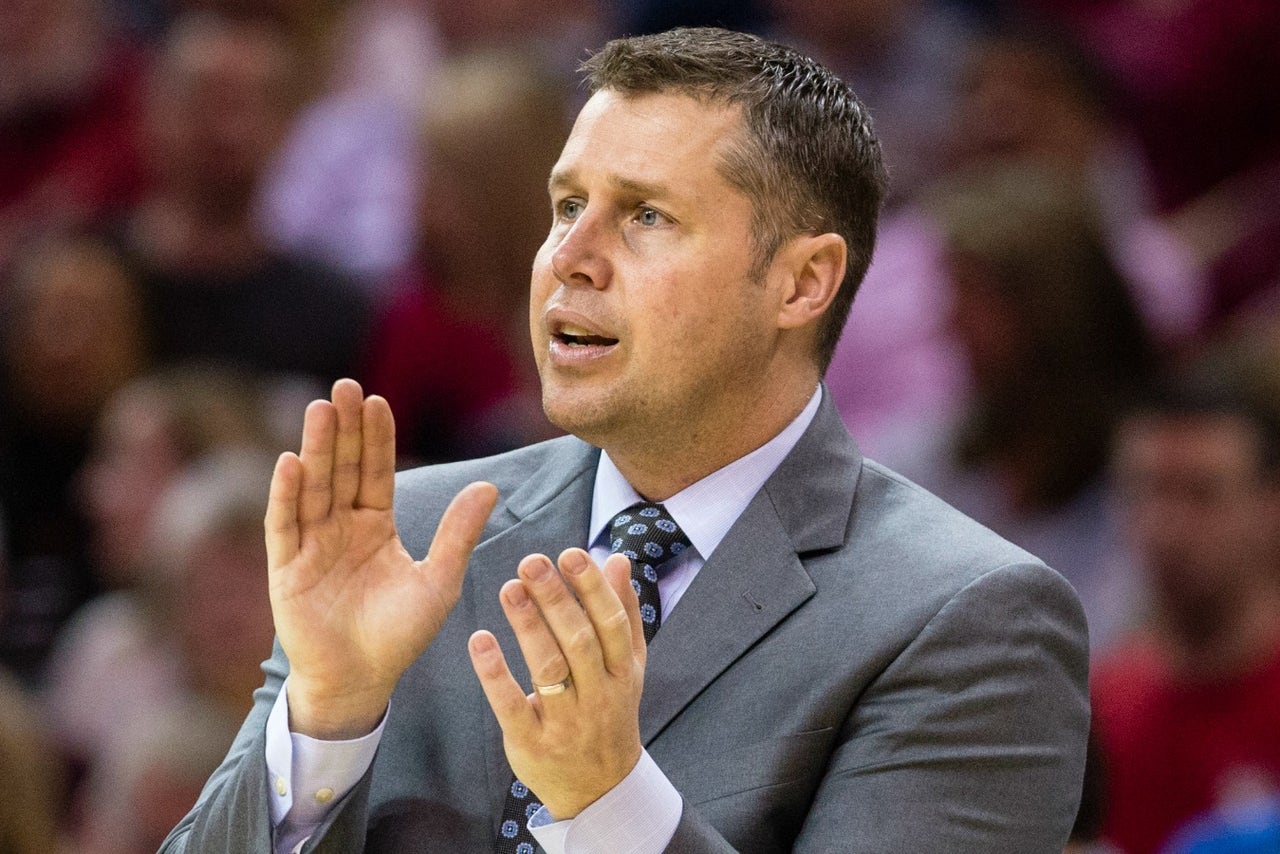 The Sacramento Kings apparently have zeroed in on their next head coach. The Kings are in discussions with former Grizzlies coach Dave Joerger that are progressing quickly, Yahoo Sports reported Sunday.

Joerger is scheduled to meet with team officials and owner Vivek Ranadive on Monday, a day after Joerger met with VP of basketball operations Vlade Divac, according to the report. The two sides reportedly have already discussed the framework of a potential three-year deal worth around $4 million annually.

The Kings, desperately in search of stability at head coach, have had six head coaches since the 2005-06 season. Joerger, who amassed a 147-99 record the past three seasons with the Grizzlies, was fired Saturday after he asked Memphis for permission to speak with other teams about head-coaching openings.

The Kings wasted no time, sending a private jet to pick up Joerger in Tennessee and then flying to Nebraska to get his wife and children, according to the report. The real question is how Joerger would mesh with Kings franchise player DeMarcus Cousins, who didn't always see eye to eye with former head coach George Karl.