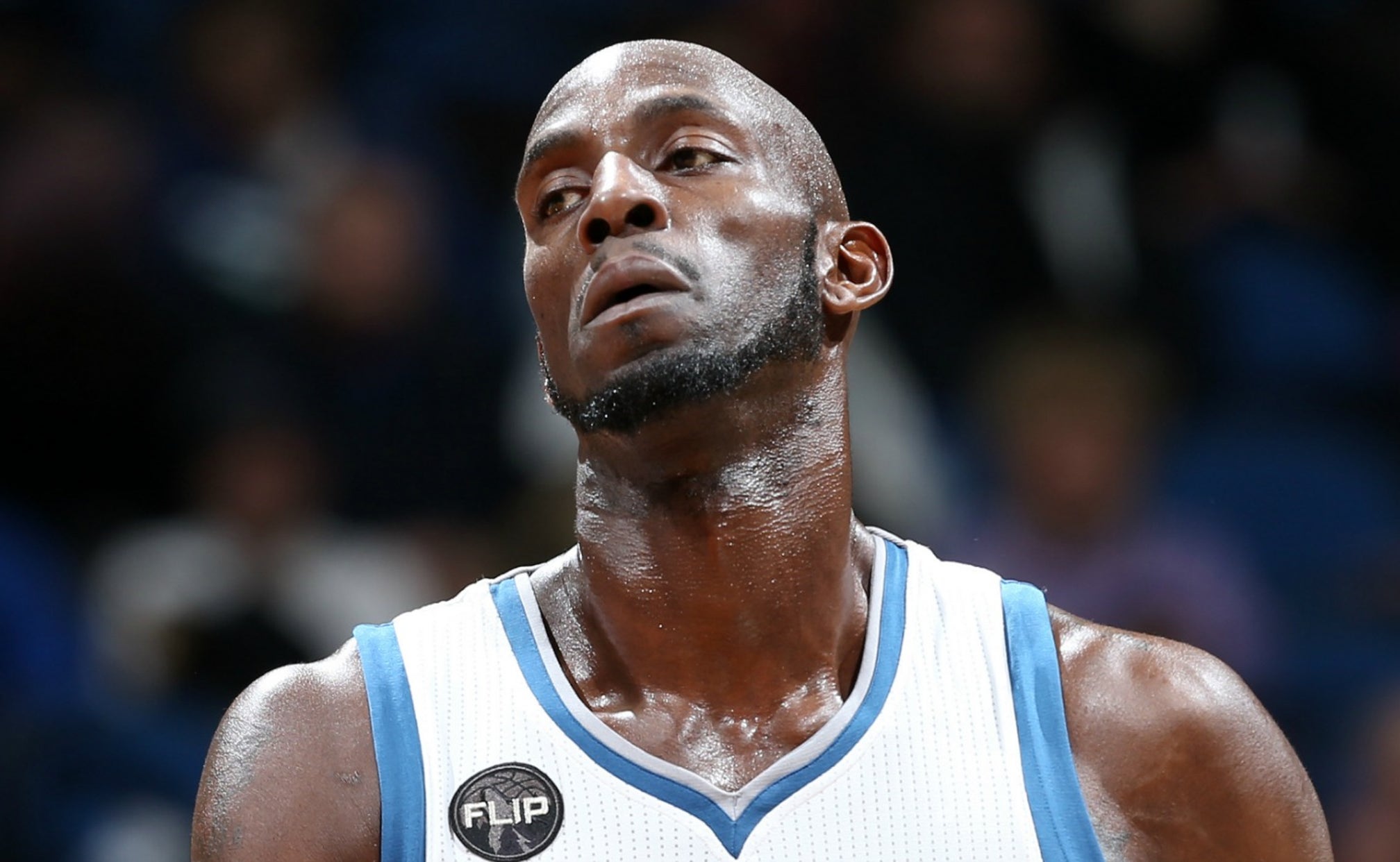 Kevin Garnett reportedly is contemplating retirement ahead of 22nd season 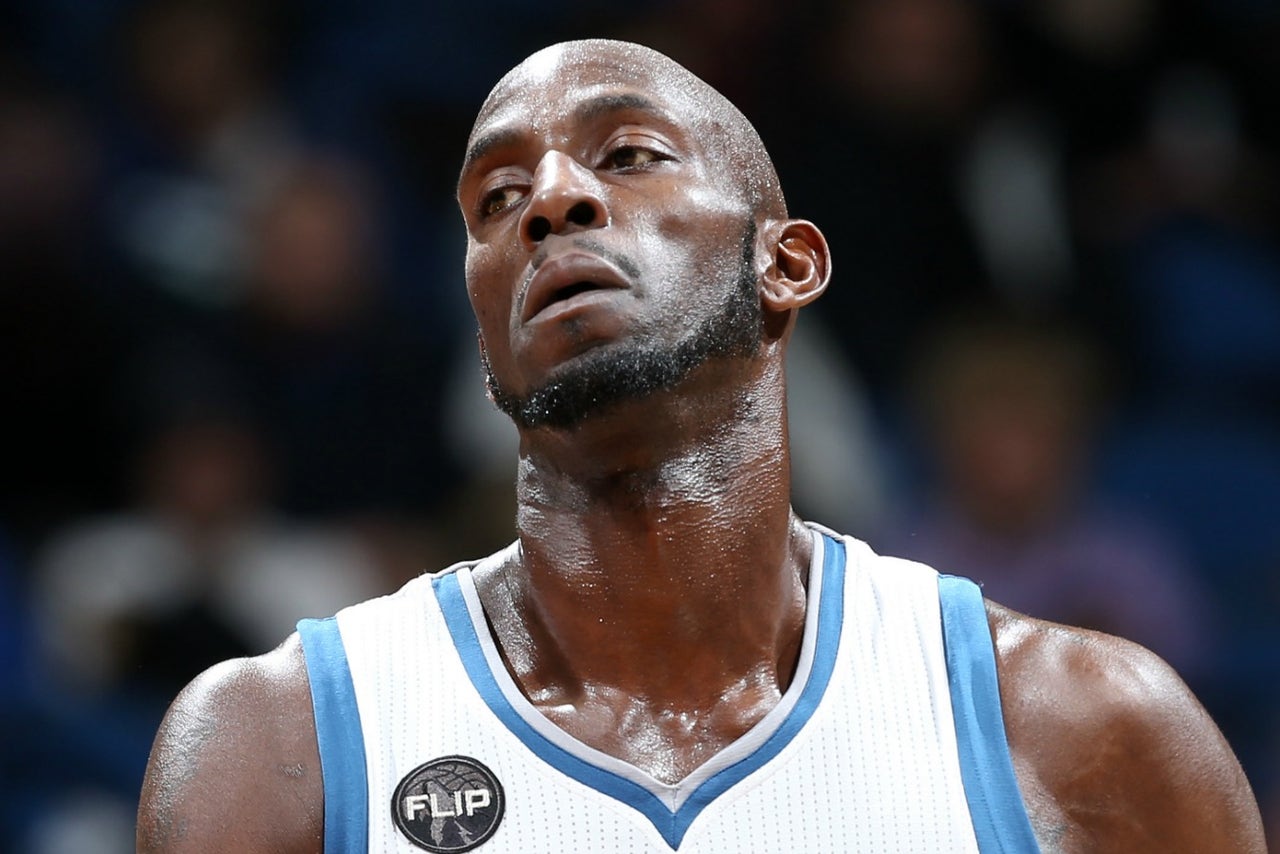 We might have seen the last of Kevin Garnett on an NBA court.

The 21-season veteran who was drafted fifth overall out of high school in 1995 could be the next hoops legend to call it a career.

While Garnett has said he wants to play at least one more season, he's having second thoughts, according to Timberwolves owner Glen Taylor.

Taylor told NBA.com's Steve Aschburner that the 40-year-old Garnett is concerned about the toll another would take on his body. When questioned about his future, Garnett was non-commital to the idea of playing next season.

Garnett averaged just 3.2 points, 3.9 rebounds, 1.6 assists and 0.3 blocks per game in 38 games for the Minnesota Timberwolves, with whom he is under contract for $8 million for the 2016-17 season. He also averaged only 14.6 minutes per game as knee injuries plagued him all season.

If he returns for a 22nd season, Garnett would set the record for the longest NBA career.

How The West Was Won
The Los Angeles Lakers are headed back to the NBA Finals for the first time in 10 years. Here is how they did it.
18 hours ago

How To Erase A 3-1 Deficit
The Nuggets had been the comeback kings of the 2020 NBA playoffs. The Celtics can surpass them by following these 3 steps.
22 hours ago