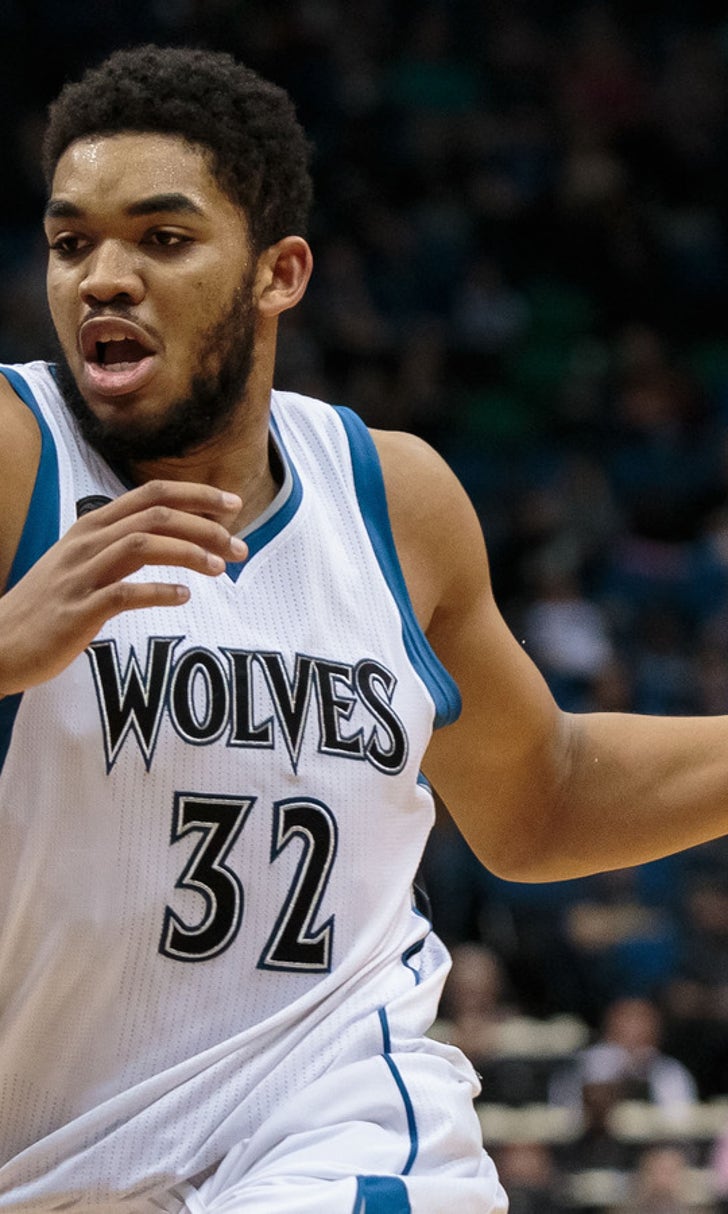 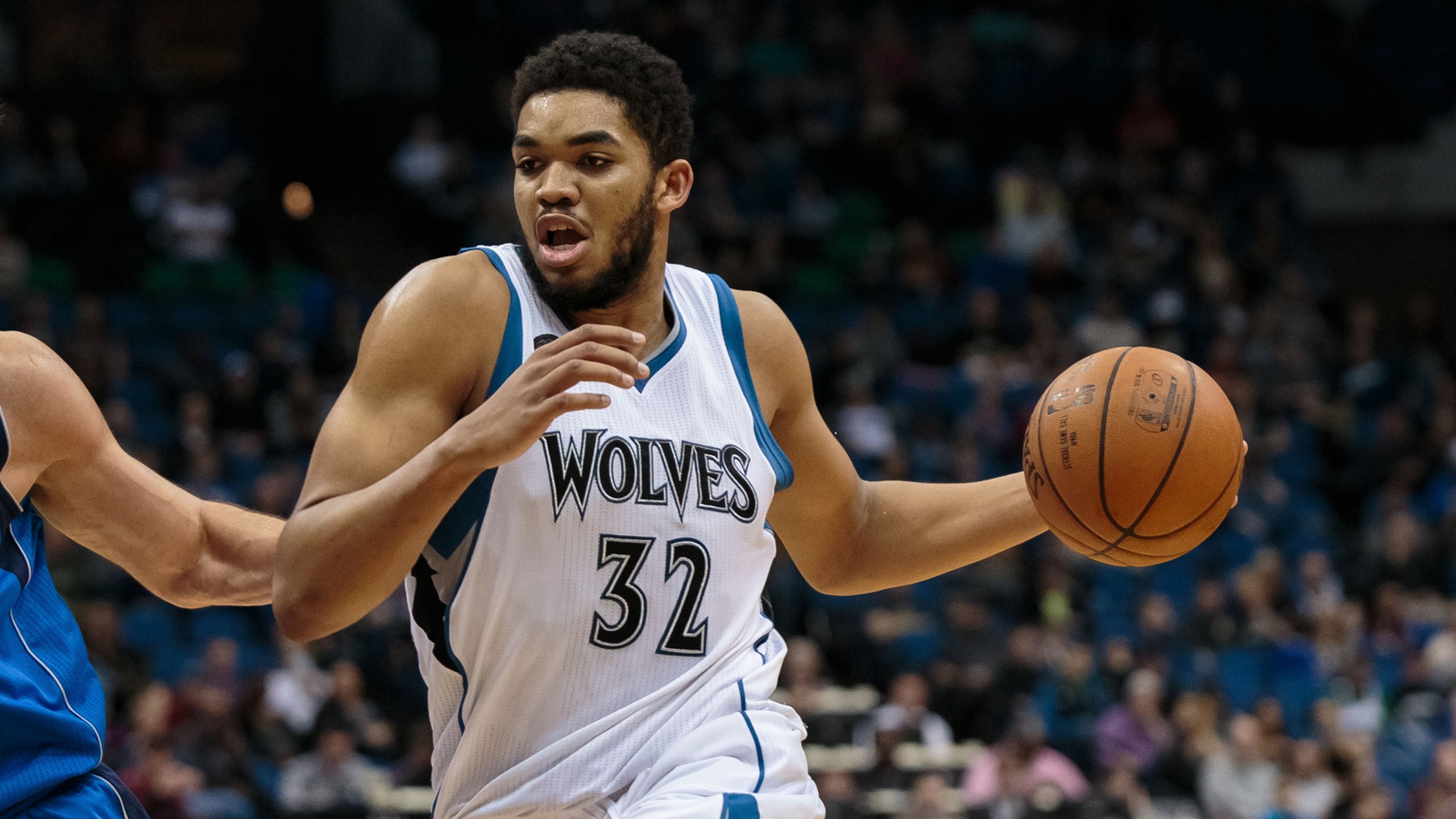 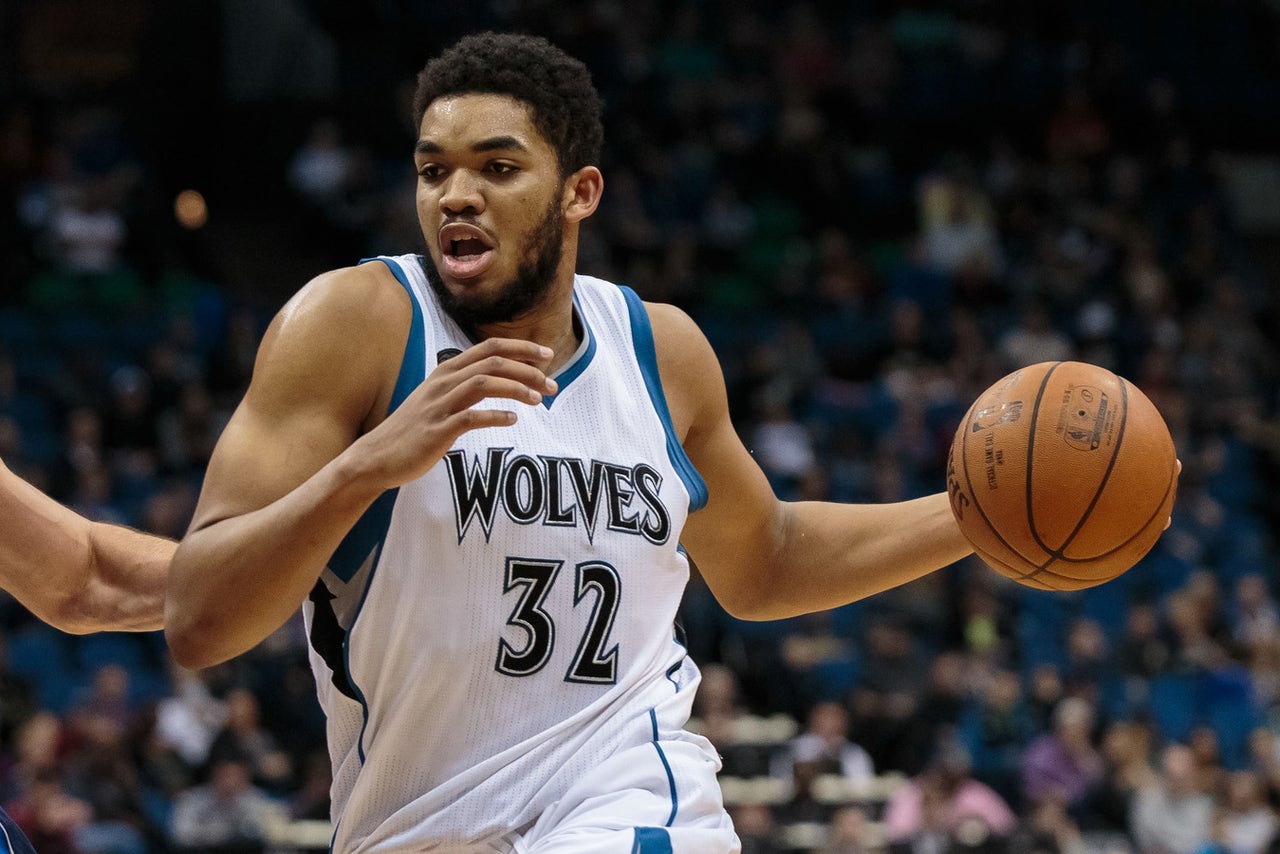 Karl-Anthony Towns was a unanimous selection for the NBA's Rookie of the Year award on Monday, after averaging 18 points and 10.5 rebounds in his first season with the Minnesota Timberwolves.

But as great as he was on the court, Towns once again showed that he might be just as impressive off of it.

As part of winning Rookie of the Year, Towns was given a free Kia Sorento, but rather than keep it for himself he decided to donate it to the Leukemia and Lymphoma Society, Minnesota chapter.

That's an incredible gesture in and of itself, but it's even more special for one reason: It's in honor of Flip Saunders, the man who drafted Towns and who passed away from Hodgkin's lymphoma in October. Saunders' wife, Debbie, was on hand to accept the donation on her late husband's behalf.

For Towns, it's just further proof that for all his immense talent on the court, he is equally generous off of it.