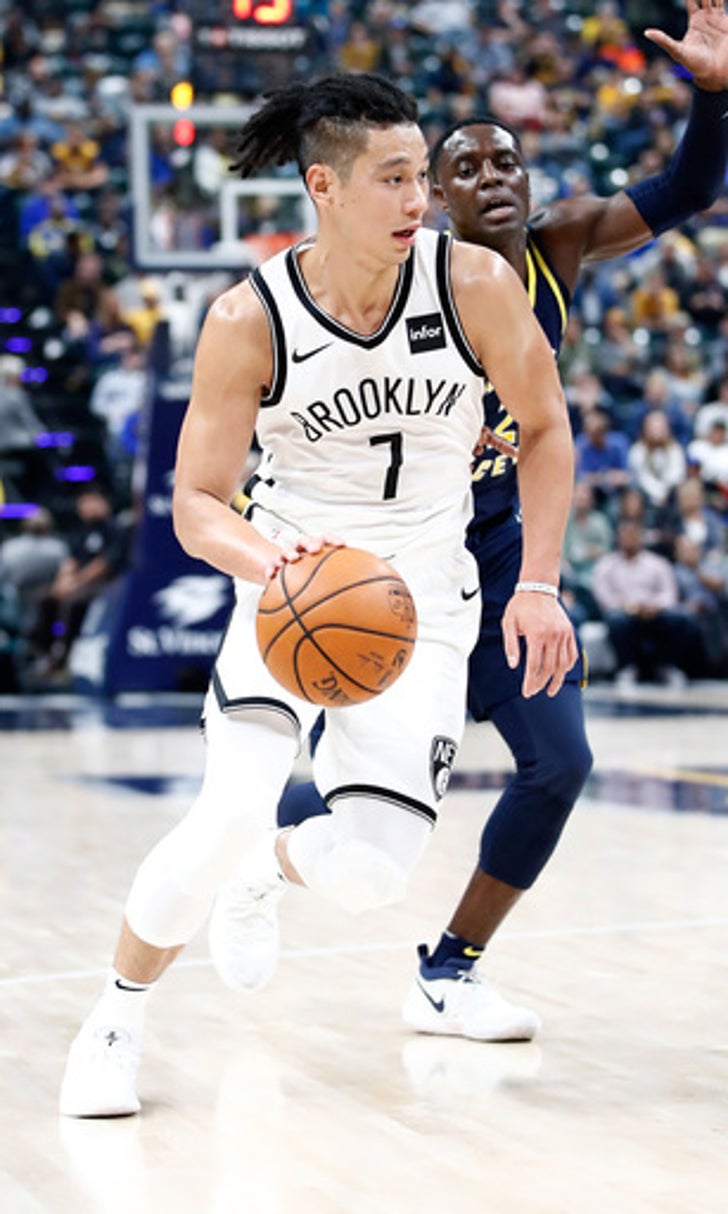 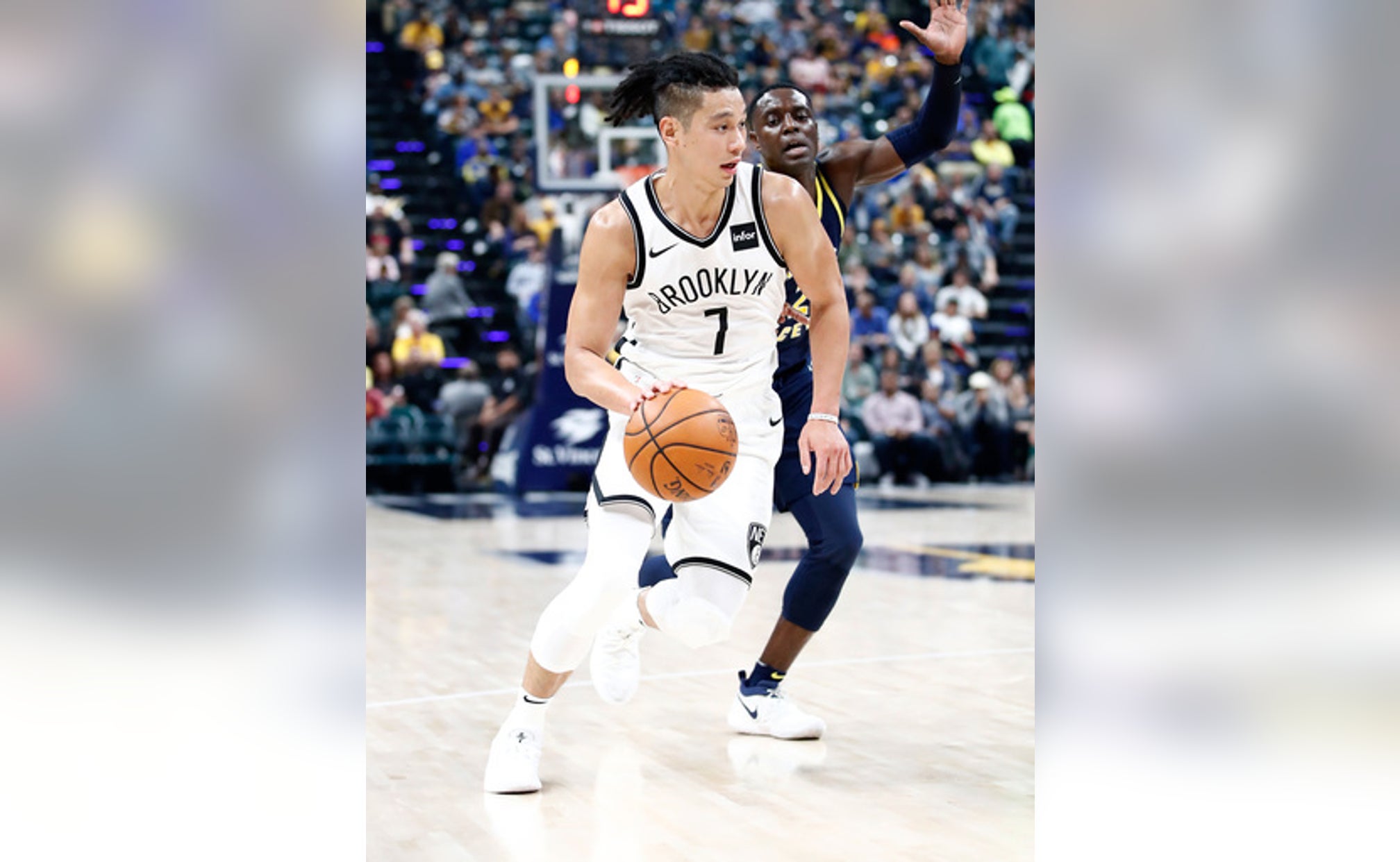 Jeremy Lin has knee surgery, will miss rest of the season

The procedure was performed at the Hospital for Special Surgery in New York. The Nets said the surgery was successful and Lin is expected to make a full recovery.

Lin tweeted a picture of himself and coach Kenny Atkinson at the hospital, thanking fans for their support. Atkinson was a Knicks assistant when Lin had his breakout run of Linsanity during the 2011-12 season.

''We just were in a comfort zone. We've known each other for a long time and that's what makes this harder,'' Atkinson said.

Lin was hurt Wednesday night during the Nets' first game of the season when he landed hard after a drive to the basket in the fourth quarter of a 140-131 loss to Indiana.

General manager Sean Marks said the Nets would look at a variety of options, including applying for an injury exception.

Lin played in just 36 games during an injury-plagued first season in Brooklyn. The Nets had been planning to start him alongside D'Angelo Russell in the backcourt this season, and Atkinson was still deciding who would replace Lin in the lineup against the Orlando Magic.