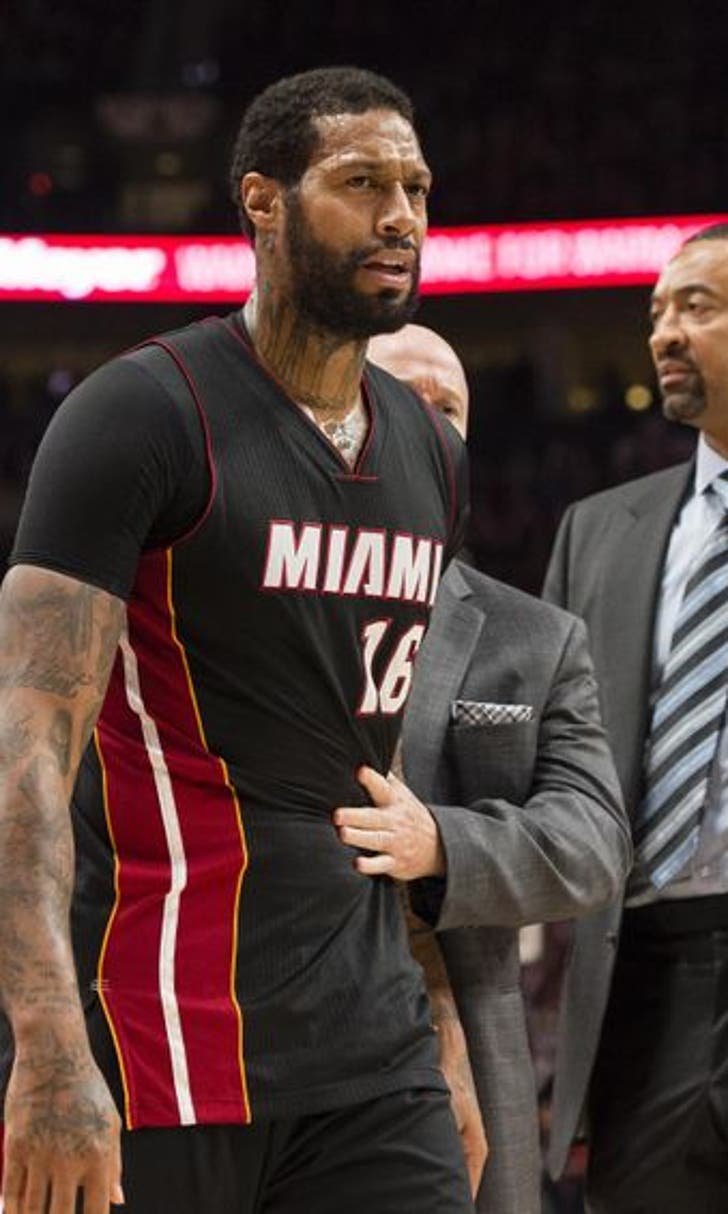 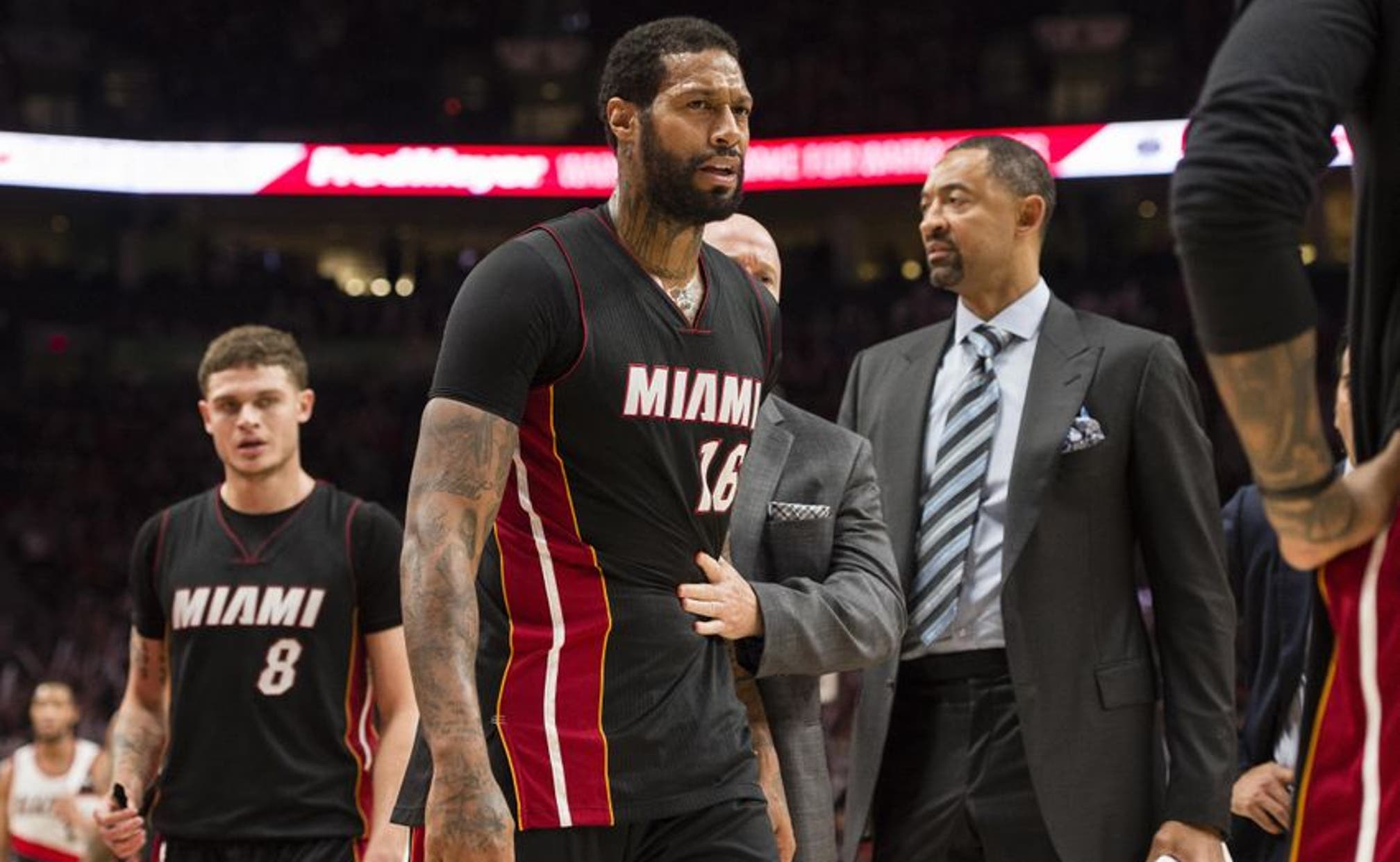 BY Fansided and Wes Goldberg/FanSided via All U Can Heat • December 14, 2016
share

Maybe that means James Johnson is willing to give the Miami Heat a discount come free agency.

After signing with the Miami Heat this offseason, James Johnson is playing the best basketball of his career, and hopes to stay here.

When he signed, Johnson was told by Heat coaches to lose weight and get in shape. If he did that, he would have a chance to make a major impact on the team this season. According to the Palm Beach Post, Johnson has done just that and has been perhaps the most consistent player for the Heat this season.

Read More: James Johnson at center is a game-changer for the Heat

Johnson is averaging a career-high 10.1 points per game, 4.7 rebounds, 1.9 assists and a block in 24.7 minutes per game. He has the second-highest Box Plus Minus on the team behind only Goran Dragic.

Prior to joining the Heat, Johnson spent two seasons in Toronto. He’s played for six teams in his career, including Miami, but hopes the Heat is his last.

And even though Johnson is on his way to earning a big raise as an unrestricted free agent next summer, he hopes he can stick around with the Heat. After switching teams five times over his eight-year NBA career, he’s looking for a home.

“Absolutely,” Johnson said if he feels like he’s found an NBA home in Miami. “I really hope so. I’m working for it and it would be a dream come true to stay here.”

Johnson signed a one-year, $4 million deal this offseason and, if he keeps this up, will earn a raise when he becomes a free agent again after the season. (The cap rises again after the historic increase this last summer.)

Johnson’s eagerness to remain with the Heat could be a advantageous if he decides he’s willing to give them a discount for his services. At the end of this season, Johnson will have made $18 million throughout an eight-year career.

More from All U Can Heat