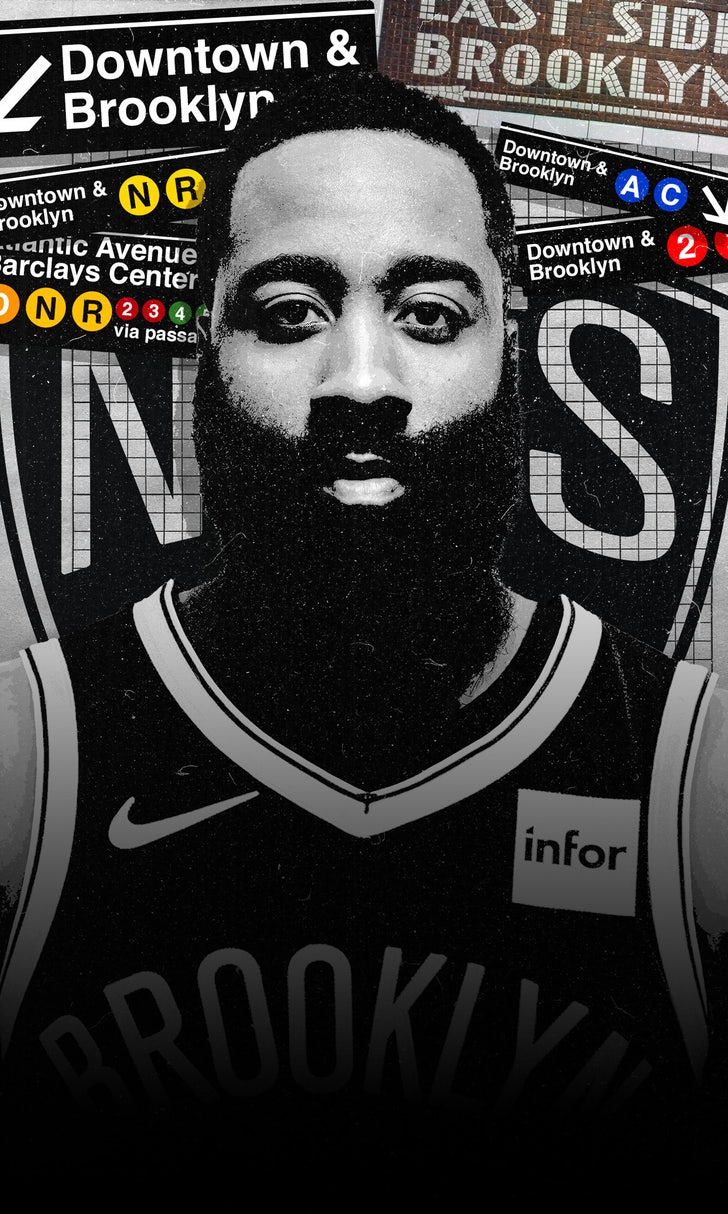 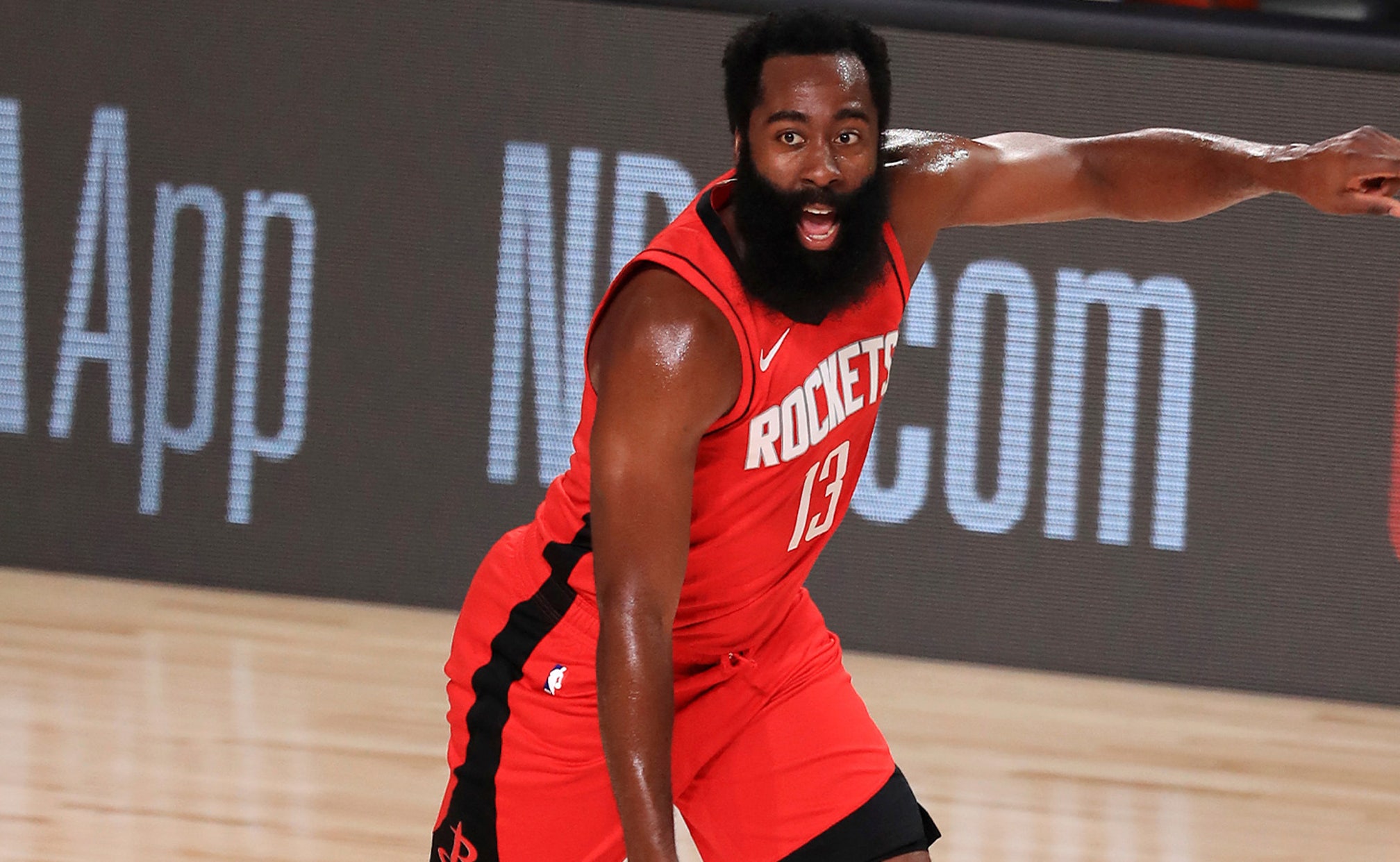 The NBA's trade season is only 24 hours old, but there's already been a flurry of activity.

And while the Phoenix Suns acquired Chris Paul, the Los Angeles Lakers added Dennis Schroder, and the Bucks went all-in, the biggest name being bandied about would blow those trades out of the water: James Harden to the Brooklyn Nets.

It might seem like a video-game move, but all reports are that Harden desires a trade away from the Houston Rockets to a contender elsewhere, even turning down a huge extension to stay in H-Town.

Adding Harden's 34.3 points per game to the duo of Kevin Durant and Kyrie Irving in Brooklyn seems to be a no-brainer on paper, but is it that simple?

FOX Sports' Chris Broussard said that while the Nets could conceivably ride to the Finals on the sheer talent of that trio alone, he doesn't see the fit in Brooklyn.

Keep in mind that due to various injuries, the Nets haven't seen how Irving and Durant mesh in the NBA just yet, let alone with a third major piece in the mix.

The Nets will also be working under a new head coach in Steve Nash, though new assistant coach Mike D'Antoni would be a familiar face for Harden.

Still, talent often wins the day in the NBA, which is why Skip Bayless thinks it's worth making the move.

The NBA has become a game predicated on shooting from beyond the arc, and Harden (36.3 percent), Durant (38.1 percent) and Irving are (39.0 percent) have proved to be lethal from downtown over the course of their careers.

Would that firepower be enough to gloss over any possible chemistry issues?

ESPN's Stephen A. Smith could see it working out, even to the point that LeBron James and the Lakers could be forced to look over their shoulders.

"I think they can [take the Lakers]. I wouldn't definitively state that yet, I want to see what the Lakers do this offseason ... [But] Anthony Davis was a difference-maker because he was so formidable defensively ... What are you gonna do with KD and James Harden?"

Of course, there's the big question of how the Nets would go about acquiring Harden. ESPN's Wojnarowski reports that the two sides are still rather far apart:

"The Rockets want a massive return of assets for Harden and are willing to be patient to find that in the marketplace. So far, there's no indication the Rockets believe the Nets could deliver a package that fits that profile."

Even if Harden eventually remains in Houston, or winds up somewhere other than the Big Apple, it's fun to entertain the implications of a Harden-Durant-Irving triumvirate.

And while there isn't a lot of fire to this smoke quite yet, oddsmakers are already adjusting accordingly. The Nets are now tied with the Milwaukee Bucks for the second-best odds to win the 2020-21 NBA championship at +550, trailing only the defending champion Los Angeles Lakers (+330), via FOX Bet.

You can win $1,000,000 for free this weekend by entering the NFL Challenge contest on the FOX Super 6 app.  Download now at foxsuper6.com!