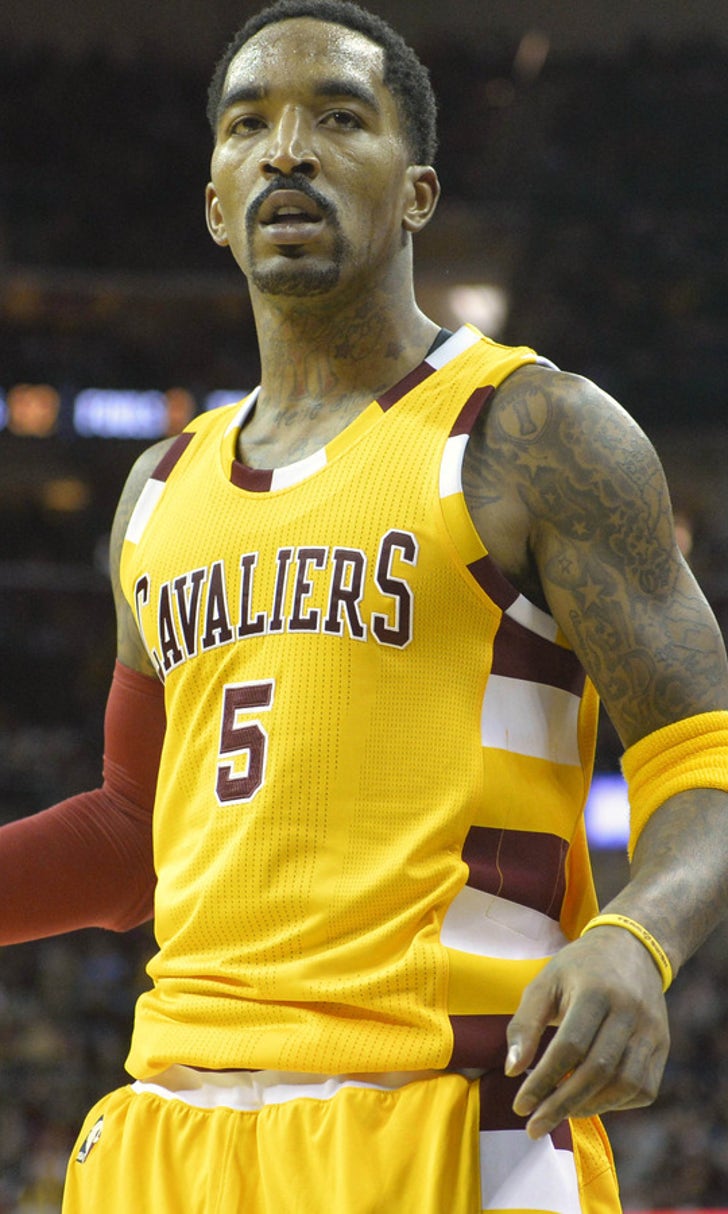 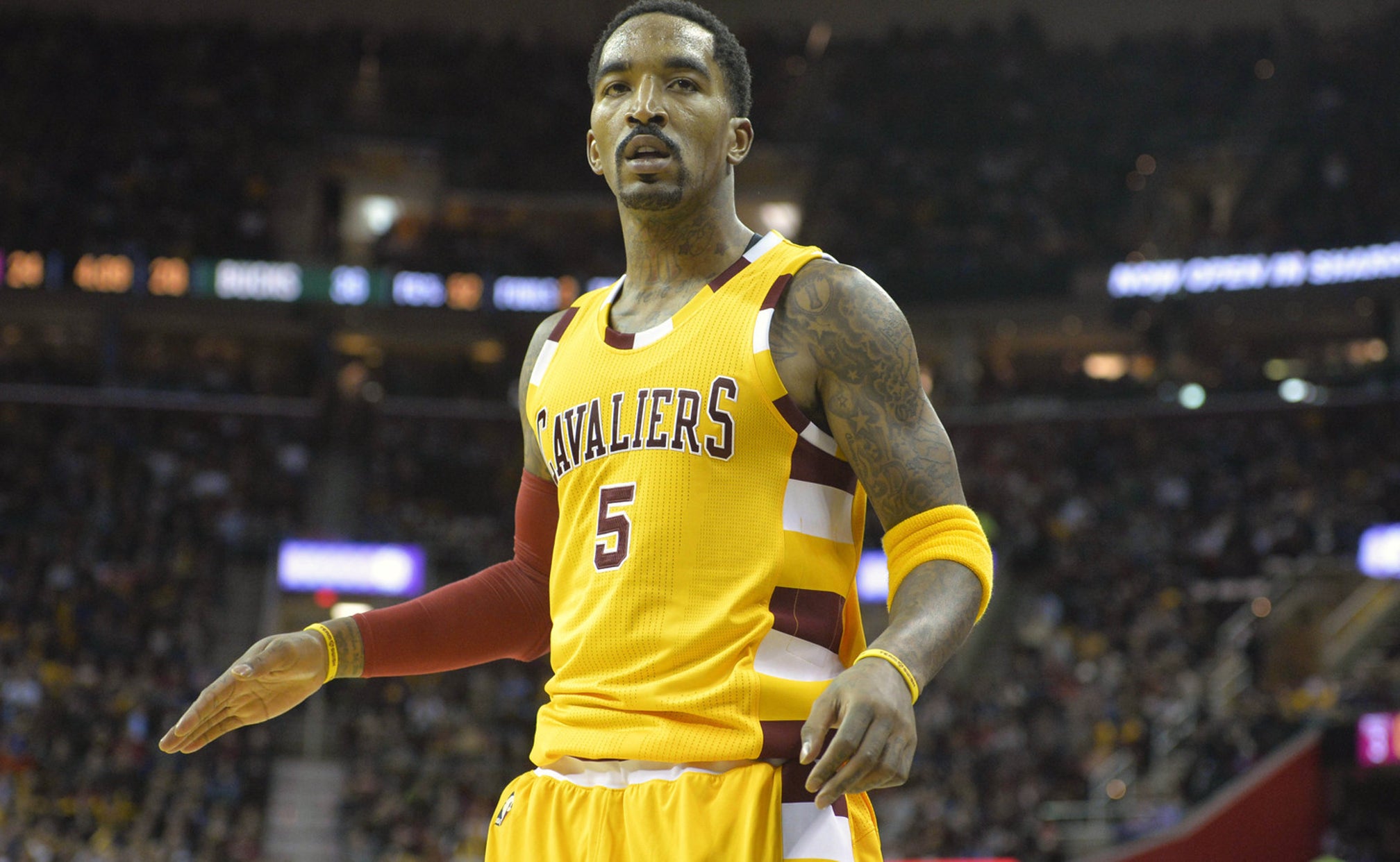 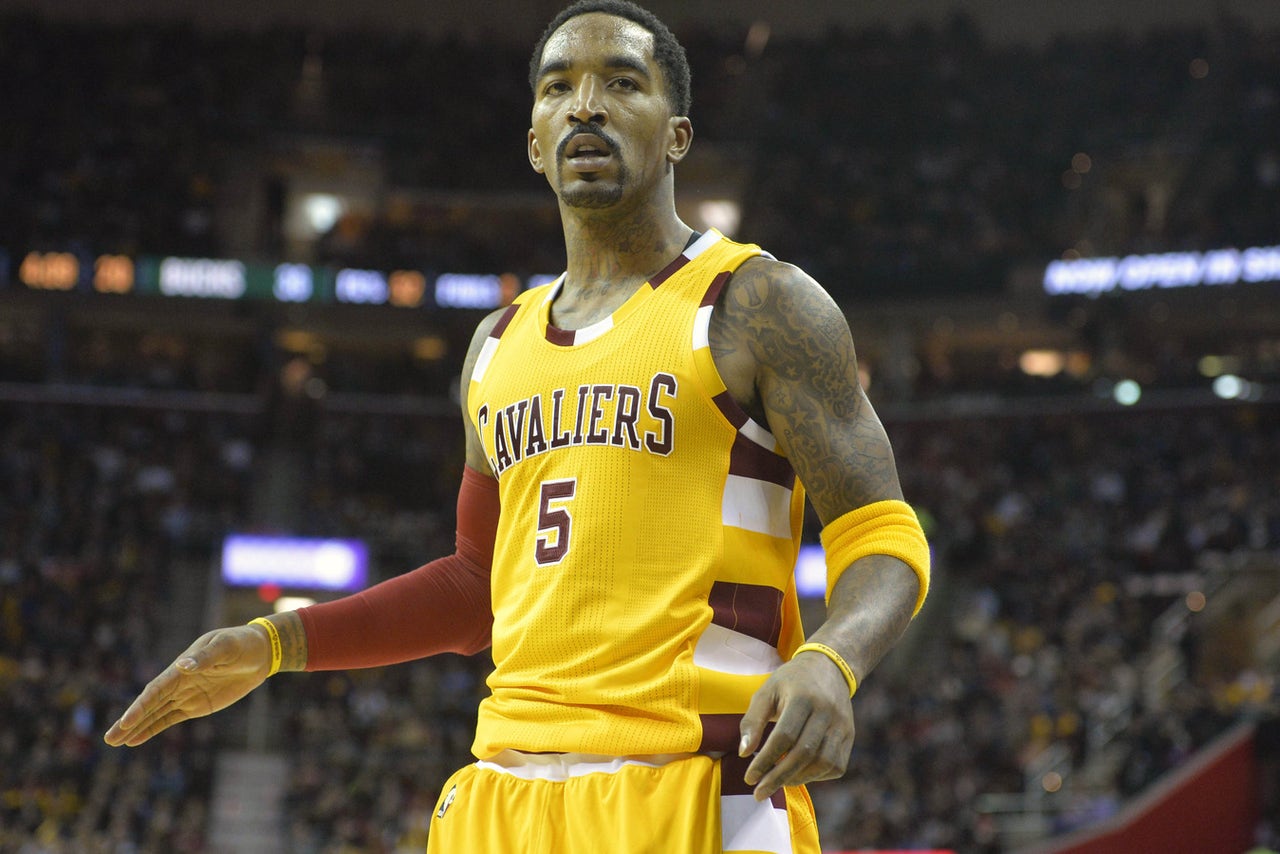 J.R. Smith has rarely been known as the voice of reason during his NBA career, but the veteran shooting guard didn't hold back after the Cavs' 113-99 loss to the Wizards on Sunday.

"If we're going to play with a lack of energy ... and come out and play the way we did today," Smith told reports, "we shouldn't be who we are and be in these uniforms."

Smith didn't put up big numbers Sunday, finishing with eight points and four rebounds as the Cavs were playing without LeBron James, who was  taking a day off.

But that didn't stop the shot-happy shooting guard from shooting off his mouth about his teammates' effort -- or lack thereof. 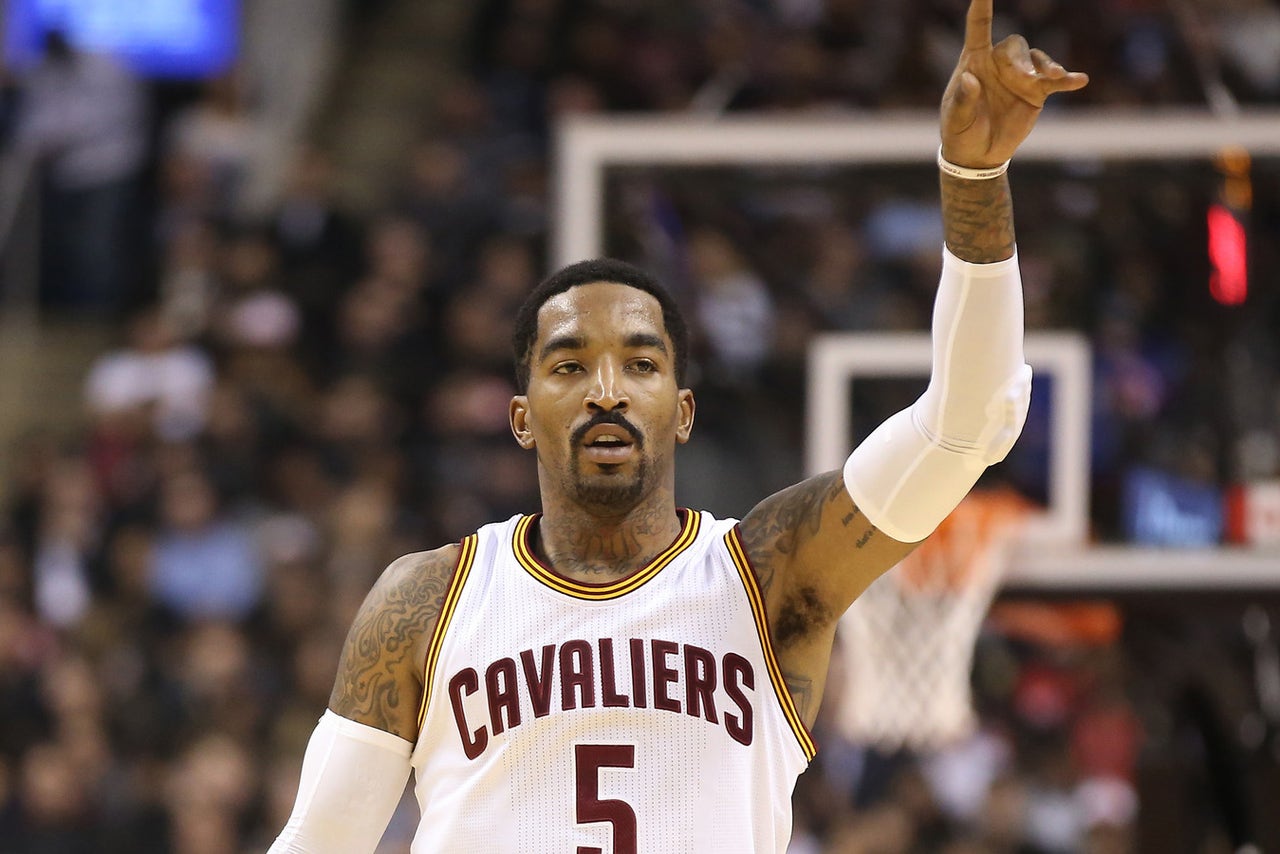 'You talk about contending or being a championship contender and you're blown out,' J.R. Smith said.

"We can't play basketball like this going down the stretch. ... You talk about contending or being a championship contender and you're blown out ... and get trashed, make it look good at the end. We can't do that. If we're serious about who we're supposed to be, we can't do this."

What the Cavs did Sunday was trail the Wizards, who are outside of the playoff picture, by as many as 30 points. John Wall picked apart the Cavs, finishing with 21 points and 13 assists to help the Wizards shoot 49 percent from the floor.

The Cavs have now lost three of their past four, leaving them 1 1/2 games ahead of Toronto for the top spot in the East.