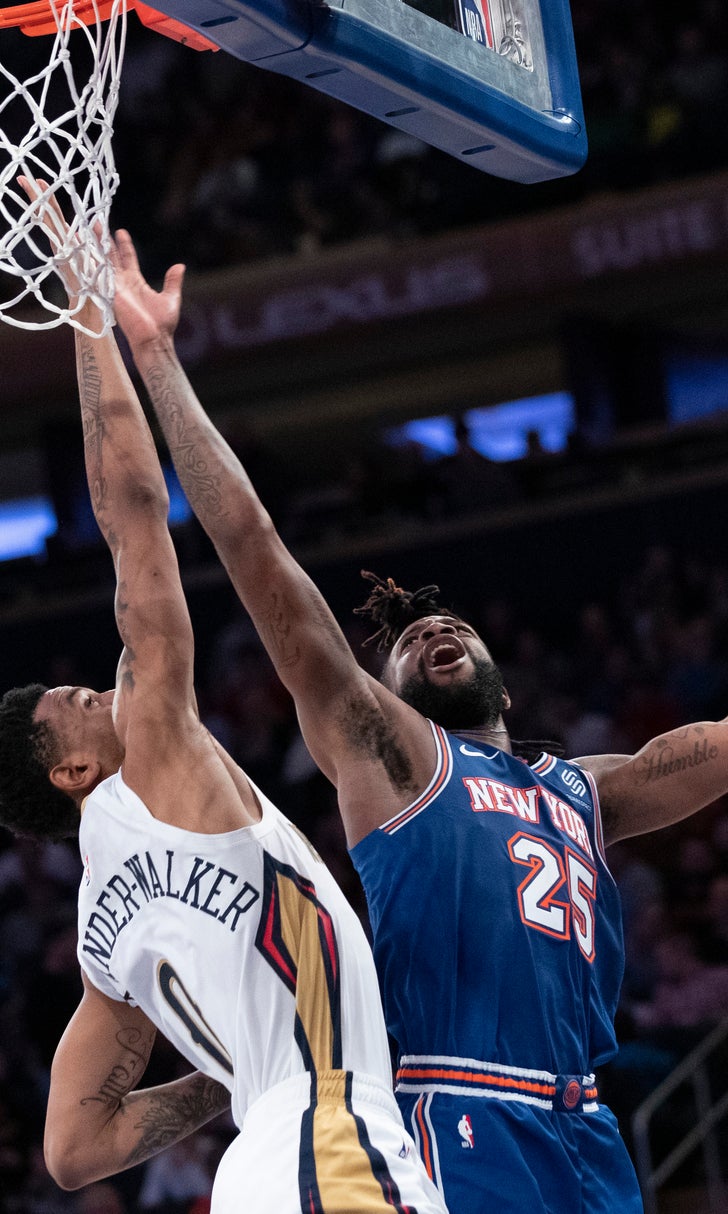 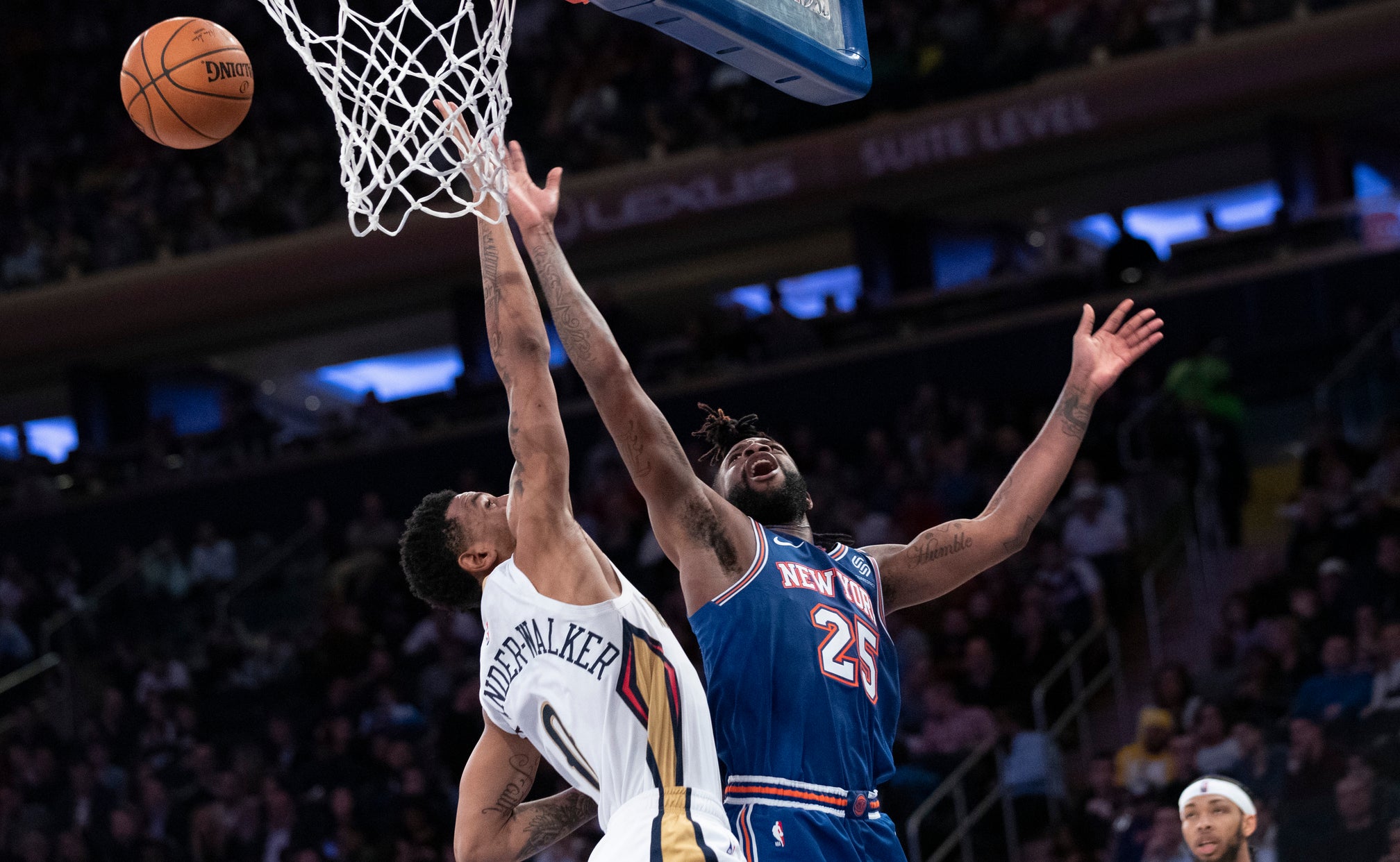 NEW YORK (AP) — The New Orleans Pelicans are hot and have reason to believe things may get even better.

Lonzo Ball had 15 points and 11 assists, and Josh Hart finished with 13 points and 10 rebounds.

“It was a good team win,” Pelicans coach Alvin Gentry said. “We had guys come in and contribute, and when we needed to close the game I though Brandon did a great job.”

The Pelicans have won seven of their last nine games, and the NBA’s top draft pick, Zion Williamson, may soon join the cast. He has yet to make his NBA debut due to a knee injury.

Taj Gibson led the Knicks with a season-high 19 points, shooting 8 for 8 from the field. RJ Barrett scored 16 points, and Reggie Bullock and Elfrid Payton finished with 15. The Knicks lost their fifth straight following a season-best three-game winning streak.

Ingram had 10 points in the first quarter and Gibson scored 10 of the Knicks’ first 23 points. New York had several three-point leads and the Pelicans were never ahead by more than five before settling for a 33-31 lead after the first quarter.

Things opened up a bit in the second quarter. The Pelicans went on a 15-3 run to take their largest advantage of the half, 53-42, and led the rest of the way.

New York scored the next seven points and pulled to 56-53, but Ingram scored seven of his 17 first-half points in the final minute to give the Pelicans a 67-61 halftime lead.

The Knicks scored the first five points of the second half, with Barrett’s free throw bringing them to 67-66. New Orleans was ahead 76-74 before a 9-0 spurt and led 95-86 at the end of the third quarter.

“I’m excited to see him (Zion),” Ball said. “Tonight we guarded the ball, got out, got some easy open 3s and we were able to close out the game. Good team win tonight.”

JJ Redick (12) and E’Twuan Moore (11) also scored in double figures for the Pelicans.

“We gave up I think 28 paint points in the second half with several at the end,” Knicks coach Mike Miller said. “We have to be able to cover the floor and shrink the floor and connect a little better. It’s kind of where we’re at right now.”

Pelicans: Williamson was on the court warming up pregame and showed off a through-the-legs windmill dunk. ... The Pelicans have won five of seven against the Knicks and trail the all-time series 19-18.

Building Blocks
The stars of the future have arrived. But who would you want to start your fictitious franchise? Skip and Shannon have an idea.
22 hours ago