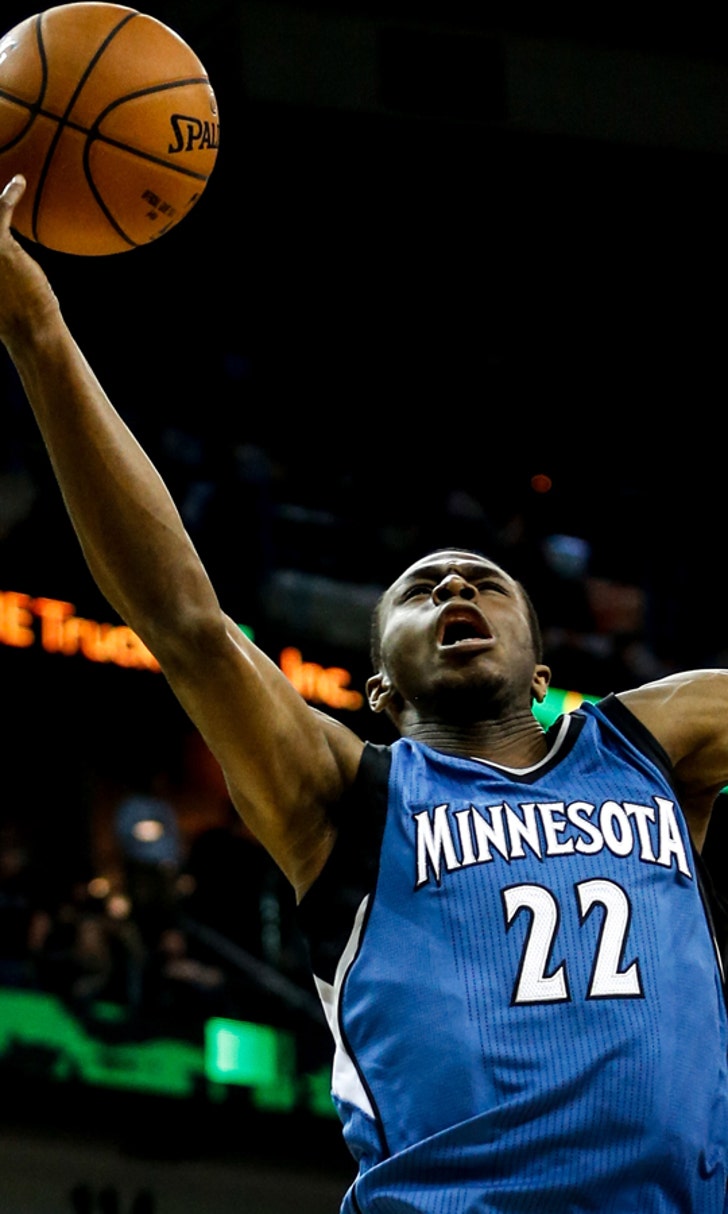 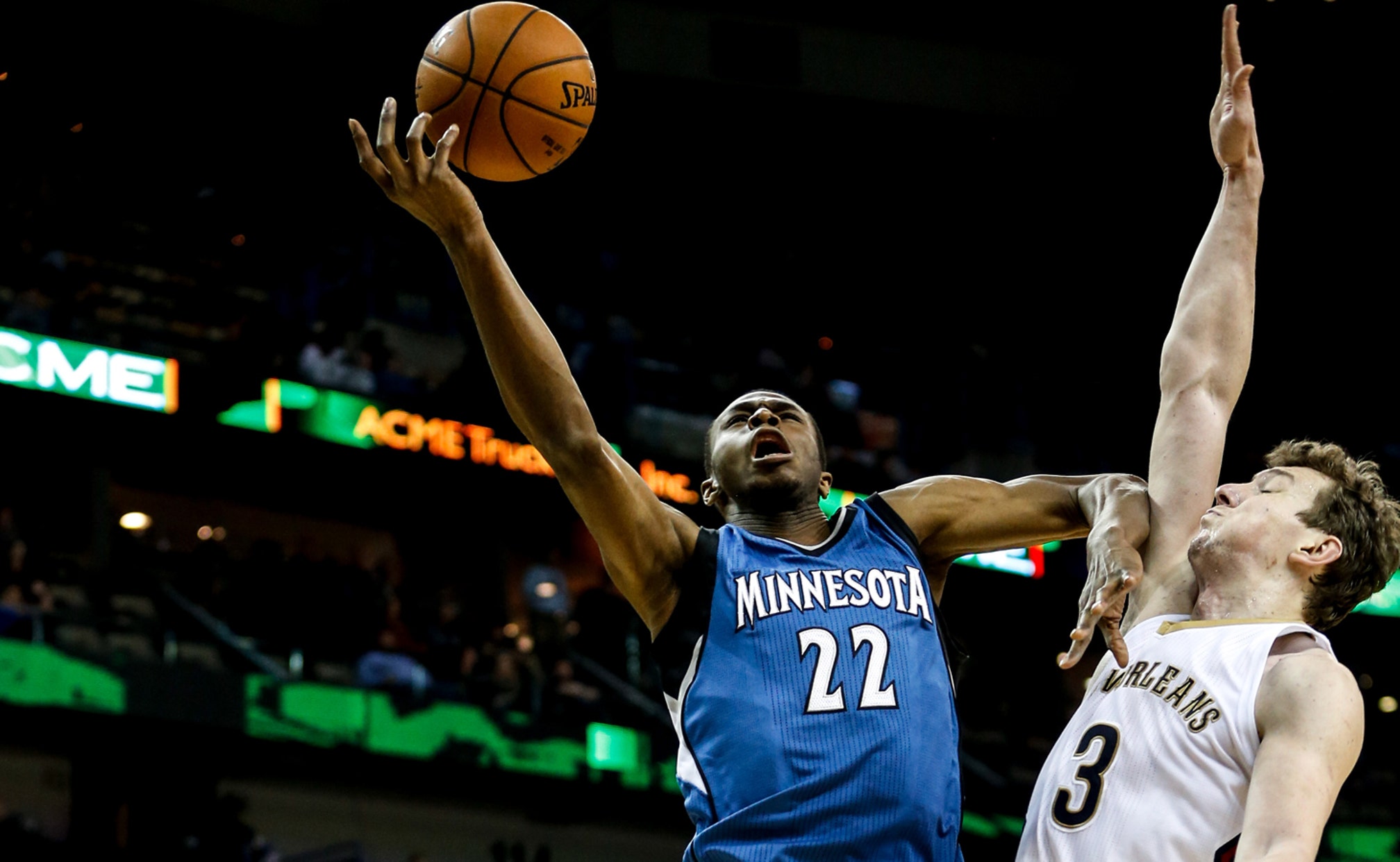 How can Pelicans return to playoffs next season? 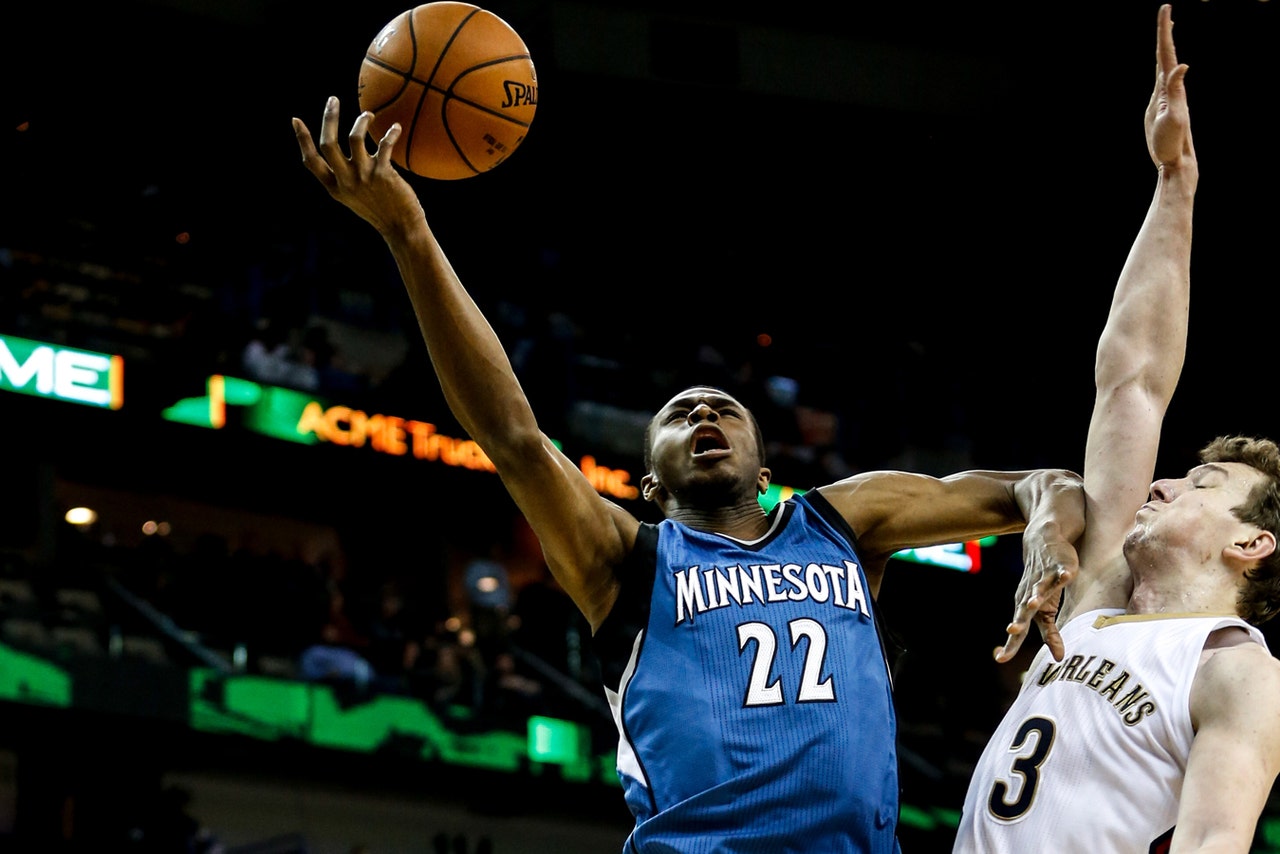 The New Orleans Pelicans will have a difficult road to the postseason next year. Free agency could do damage to a few teams that are currently competitive (the Dallas Mavericks, Portland Trail Blazers, etc.), but the Oklahoma City Thunder will be healthy, while the Utah Jazz, Phoenix Suns and even Minnesota Timberwolves will look to leap forward.

The Pelicans will be competitive (Anthony Davis assures it), but nothing is guaranteed in the NBA. Here are a few reasons why New Orleans should still be able to ram its way into the second season two years in a row, per Bleacher Report's Thomas Duffy:

"Asik and fellow 7-footer Alexis Ajinca need to be New Orleans’ top priorities. Asik is a viable option next to Davis, while Ajinca is a nice fill-in. Outside of those two, the Pels could use a three-and-D wing and some added depth at shooting guard. The draft will provide an opportunity to fill one of those holes. The free-agent and trade markets are the other avenues to explore."

The Pelicans must add to their roster, bring back players who fit around Davis and continue to grow as a unit. There's value in breeding familiarity between core pieces, assembling a team that knows each other's tendencies and can get better together.

But talent is just as important, and Pelicans general manager Dell Demps must balance the two when putting together next year's team. Rolling out the same exact crew next year won't be good enough.