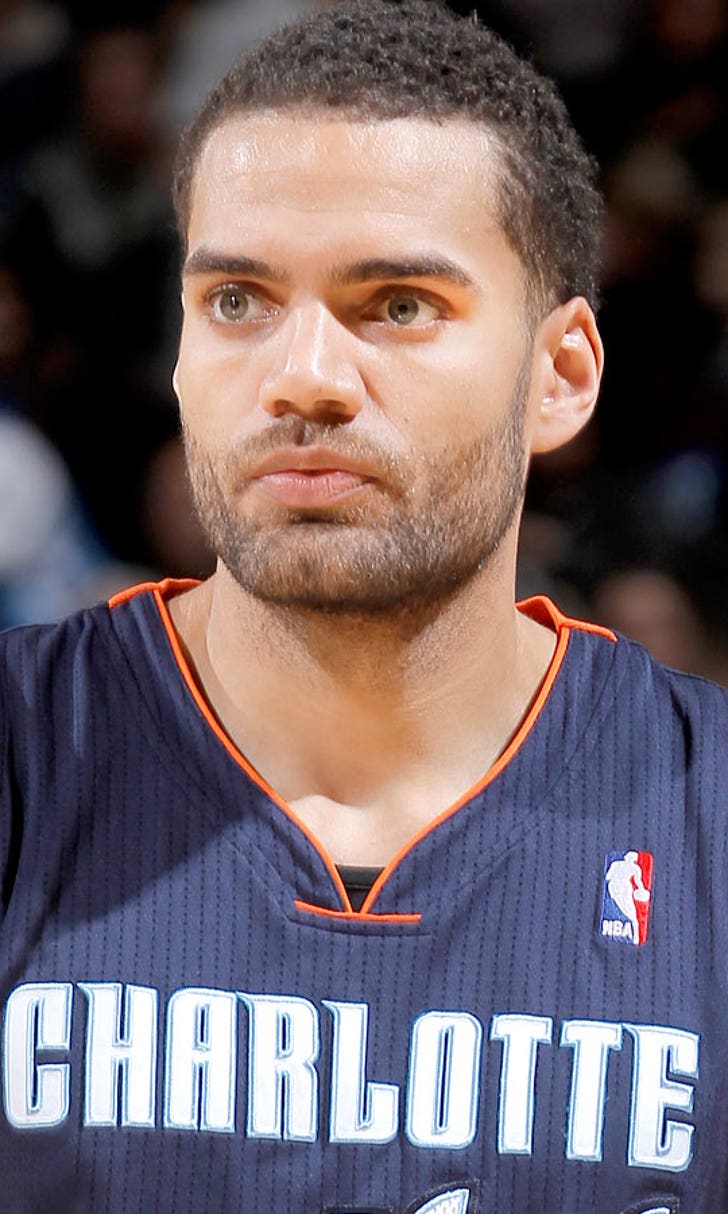 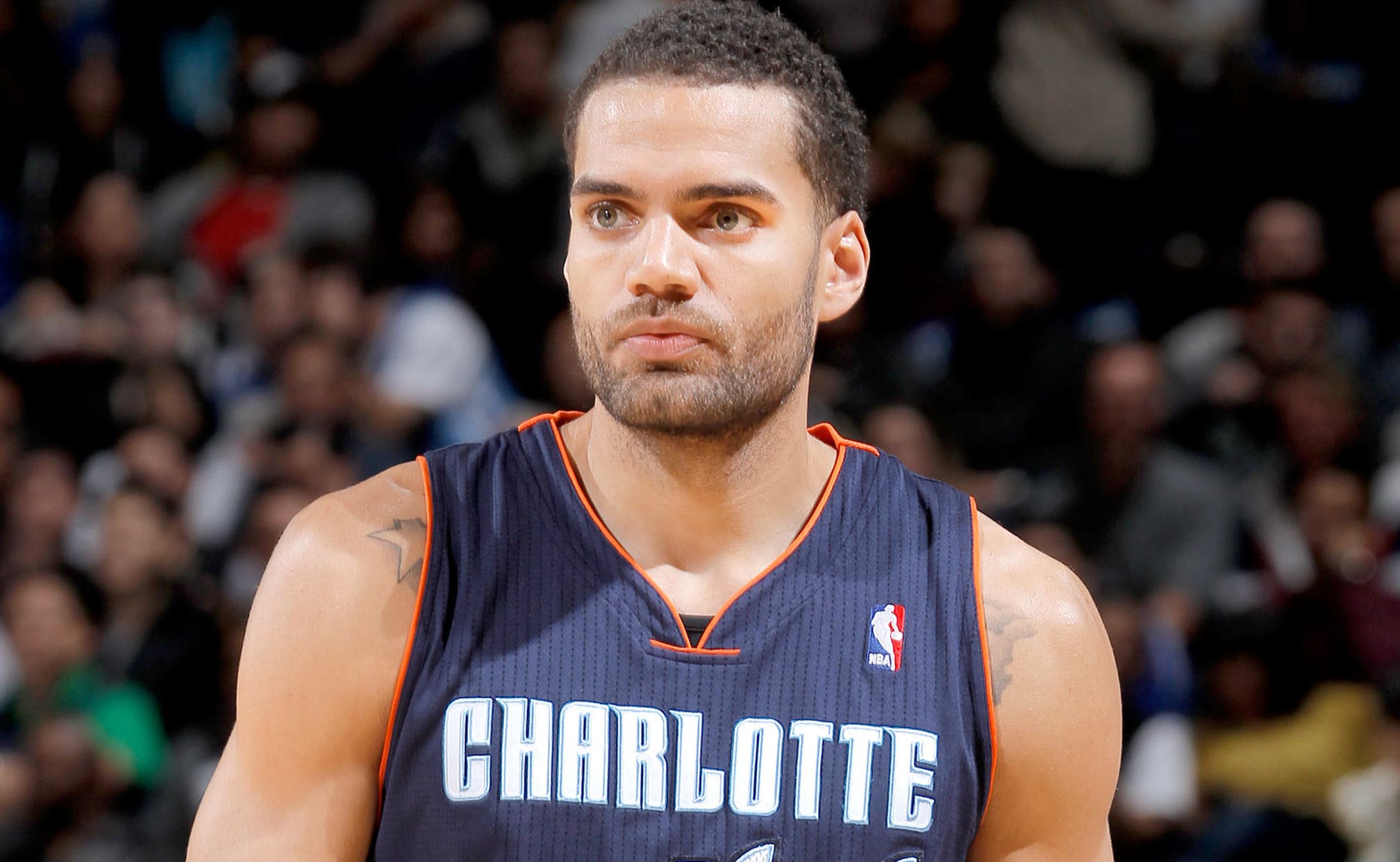 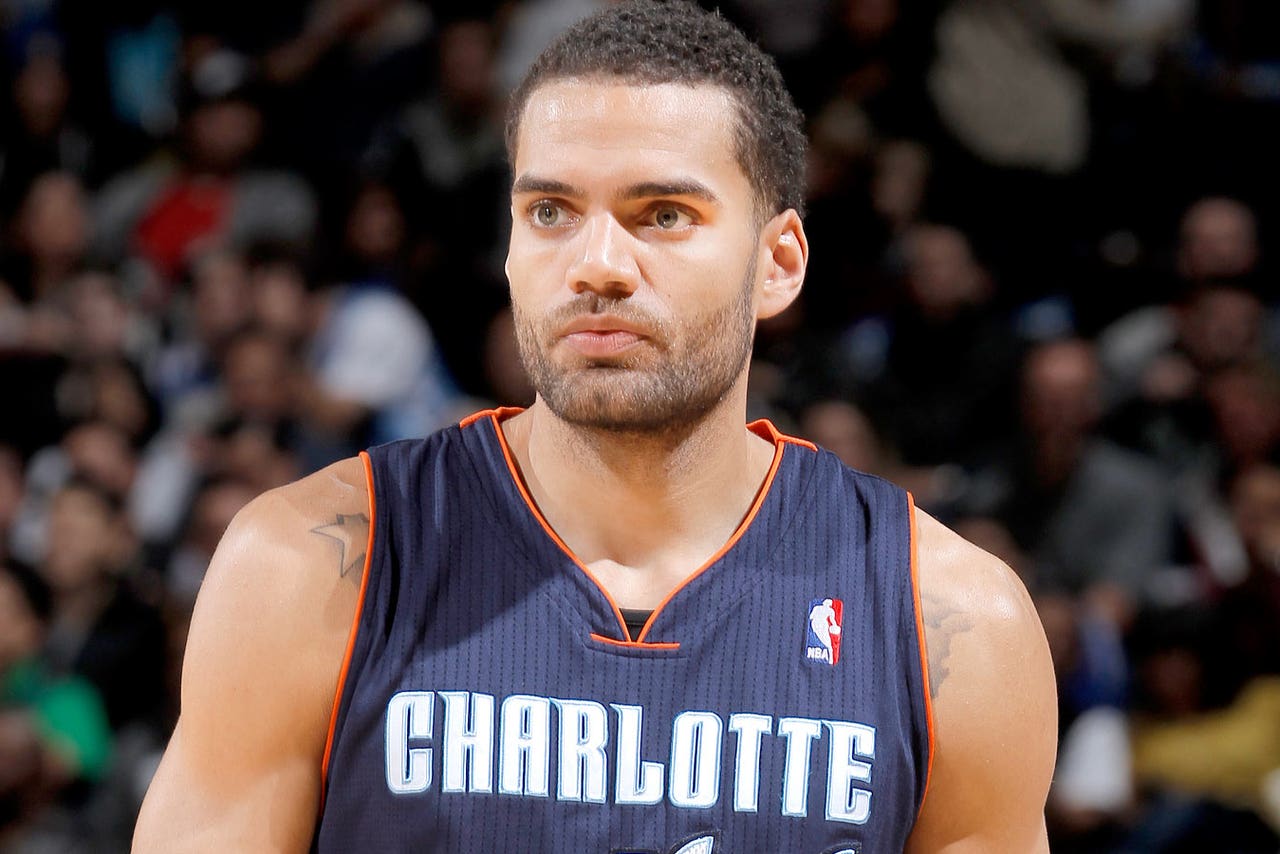 Charlotte Hornets forward Jeffery Taylor has been arrested in Michigan on domestic assault charges, according to East Lansing Police.

The police department said in a release Thursday that the 25-year-old Taylor was charged with one count of domestic assault, one count of assault and one count of malicious destruction of property. His bond was set at $5,000.

East Lansing Police Lieutenant Steve Gonzalez declined to provide further details about the arrest when contacted by The Associated Press.

According to the release, police officers responded to an incident at the East Lansing Marriott at University Place around 1 a.m. Thursday.

The Hornets say they are aware of the incident involving the third-year forward and are gathering more information. A release from the team stated, "This is a matter that we take very seriously."

Taylor, who is from Sweden, was selected in the second round of the 2012 NBA draft after playing at Vanderbilt.

He is the latest professional athlete in Charlotte charged in a domestic abuse case.

Greg Hardy, a defensive end for the Carolina Panthers, was convicted July 15 of assault on a female and communicating threats after the woman said he threw her down on a bed of guns and tossed her into the shower.

Hardy is appealing the ruling and a jury trial is set for Nov. 17.

The Panthers removed Hardy from their active roster last week, ending three weeks of indecision regarding his playing status. He played Week 1 and sat out the next game before being placed on the exempt-commissioner's permission last week after the NFL came under public fire for its penalties in domestic violence cases.

The 6-foot-7, 225-pound Taylor has been competing for the past two seasons with Michael Kidd-Gilchrist for a starting spot at small forward, and he's well-liked by coach Steve Clifford because of his athletic ability.

Last season Taylor played in 26 games with eight starts before a ruptured Achilles tendon sidelined him for the rest of the season.