The Atlanta Hawks set a franchise record for road victories on their way to winning the Southeast Division last season.

Their current position atop the division comes despite a losing road record, and a visit to Denver doesn't bode well on that improving.

With Paul Millsap expected back, the Hawks attempt to beat the Nuggets on the road for the first time in over nine years Monday night.

Subpar shooting has proved costly for the Hawks in the last two games. They connected on 41.7 percent from the floor - 8 of 33 from 3-point range - while falling 91-88 at Sacramento on Thursday. Atlanta shot 40.5 percent before giving up a 3 with 0.1 seconds remaining sealed a 98-95 loss at Phoenix two days later.

"We aren't making enough plays from the start of the game to the end of the game and understanding what's important," coach Mike Budenholzer said. "We constantly have to dig ourselves out and come back."

Having Millsap back should provide a lift. The forward missed one game to attend his grandfather's funeral, according to reports.

Millsap leads the team with averages of 18.4 points and 8.8 rebounds, but he's scoring 20.4 while connecting on 53.5 percent from the field over the last eight road games.

If Millsap's return is delayed, the Hawks could move Al Horford from center to forward again while inserting Tiago Splitter at the pivot. Those two combined for 11 points Saturday, while Horford grabbed a season-high 16 boards.

Horford had six points and three rebounds while Millsap had 12 and five in a 115-102 loss at Denver on March 11. The Hawks have surrendered an average of 110.9 points while losing eight straight there since winning in December 2006.

Danilo Gallinari had 30 points and hit a long jumper under pressure to put Denver up for good with 23.8 seconds left in Saturday's 104-101 win over Detroit.

"When I caught the ball I saw there were about 4 seconds on the (shot) clock, so I thought I had to make a move," Gallinari said. "It was not easy. I was in a tough spot but it went in."

The forward is averaging 24.1 points - 4.8 better than his season average - over the last 11 games. He had 23 while hitting 8 of 12 from the field against Atlanta last March.

Emmanuel Mudiay is putting up 15.0 points and 7.0 assists per game over the last three contests. The rookie guard scored 18 against the Pistons.

It's unknown if Jameer Nelson (wrist) and Kenneth Faried (groin) will be available. Nelson is listed as doubtful after sitting out four games, while Faried has missed one.

They combined for 27 points and 11-of-14 shooting against the Hawks in March. 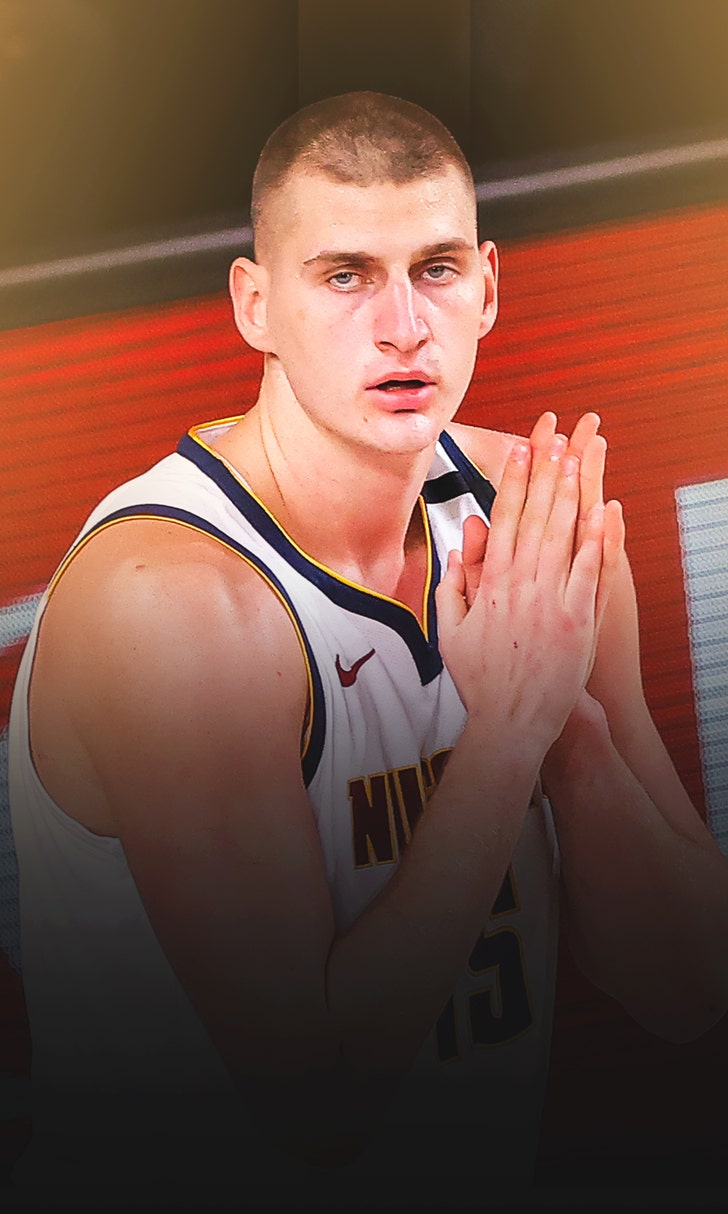