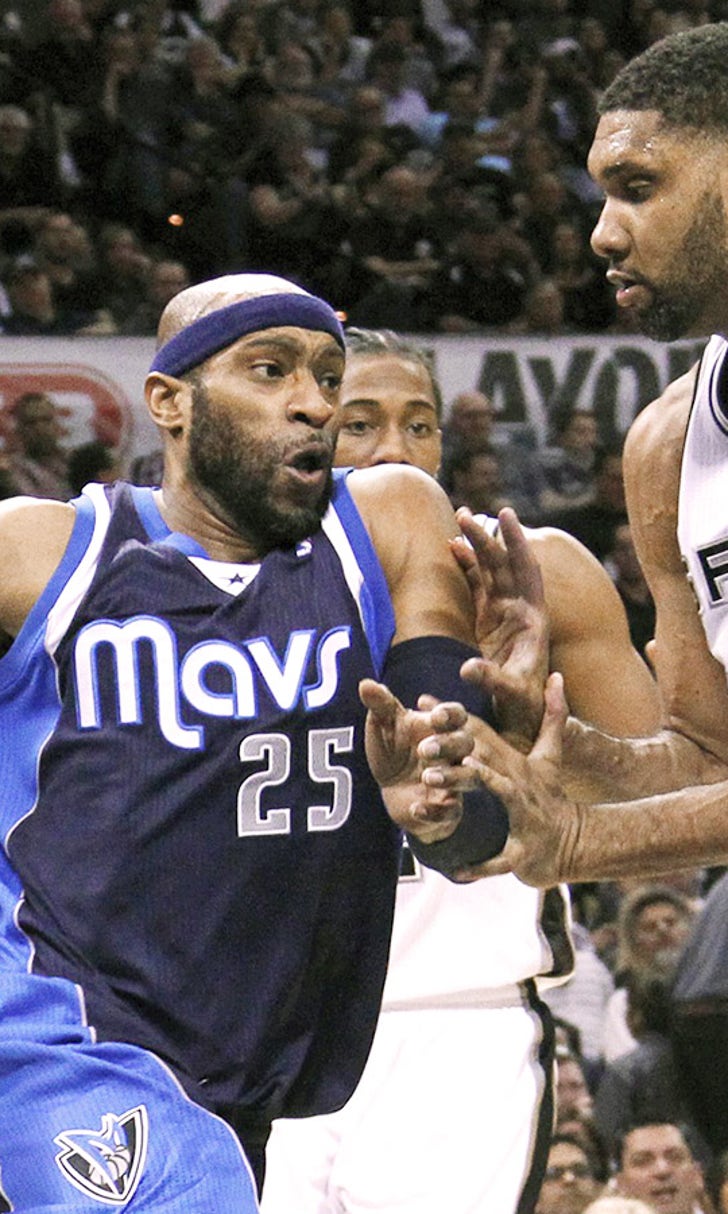 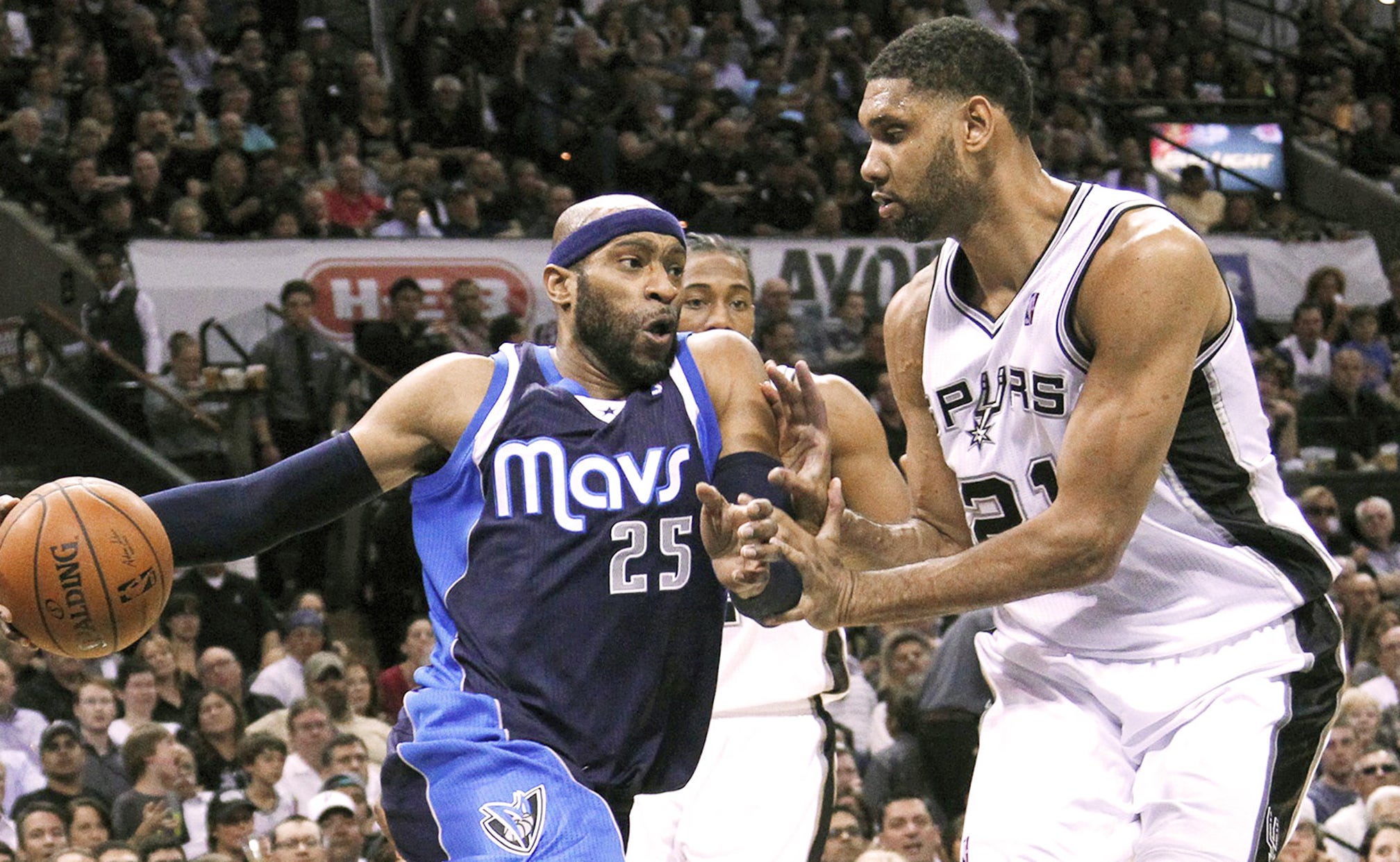 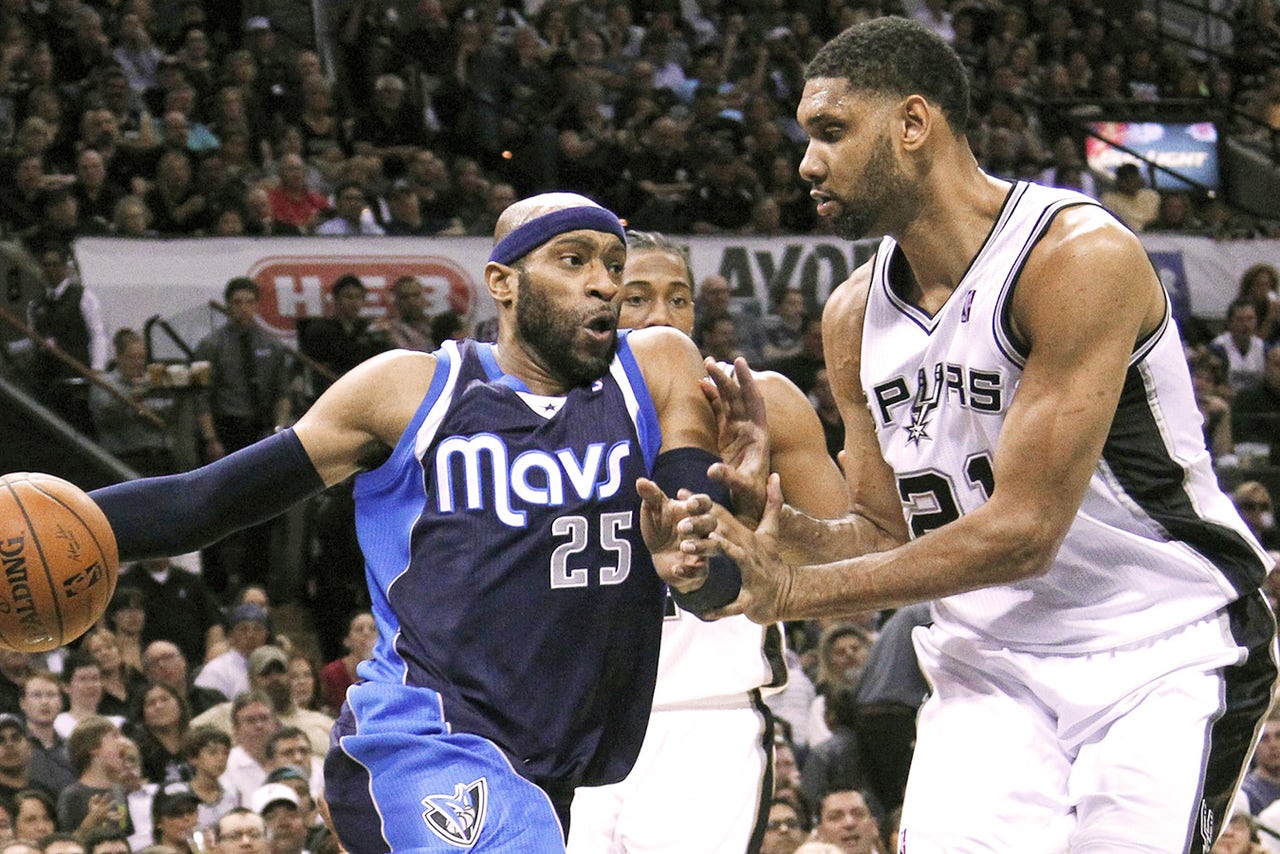 MEMPHIS, Tenn. -- The Memphis Grizzlies signed Vince Carter on Saturday, looking to bolster their outside shooting with an eight-time All-Star who spent last season as a Dallas Mavericks reserve.

The 37-year-old guard agreed to a multiyear contract. Financial terms were not disclosed.

The Grizzlies lacked 3-point threats last season. The 6-foot-6 Carter gives the Grizzlies a replacement for free agent Mike Miller, who said on Twitter on Friday night he was "just informed the Grizz are going in another direction."

Memphis averaged 4.9 3-pointers a game during the regular season, low in the NBA. The 34-year-old Miller shot 45.5 percent from 3-point range and averaged 7.3 points last season as one of the Grizzlies' top outside threats.

Carter moved into 25th place on the NBA's career scoring list last season, and the player once known best as a dunker is now seventh all-time in 3-pointers made (1,809). His 146 3-pointers last season were the most of any NBA player off the bench.

In Dallas' first-round playoff loss to eventual champion San Antonio, Carter shot 15 of 31 from beyond the arc and made a buzzer-beating 3-pointer to give Dallas a 109-108 victory in the third game of the series.

Carter has averaged 4.9 rebounds and 3.7 assists in 1,148 career regular-season games with Toronto, the Nets, Orlando, Phoenix and Dallas. He averaged 24.4 minutes a game last season.