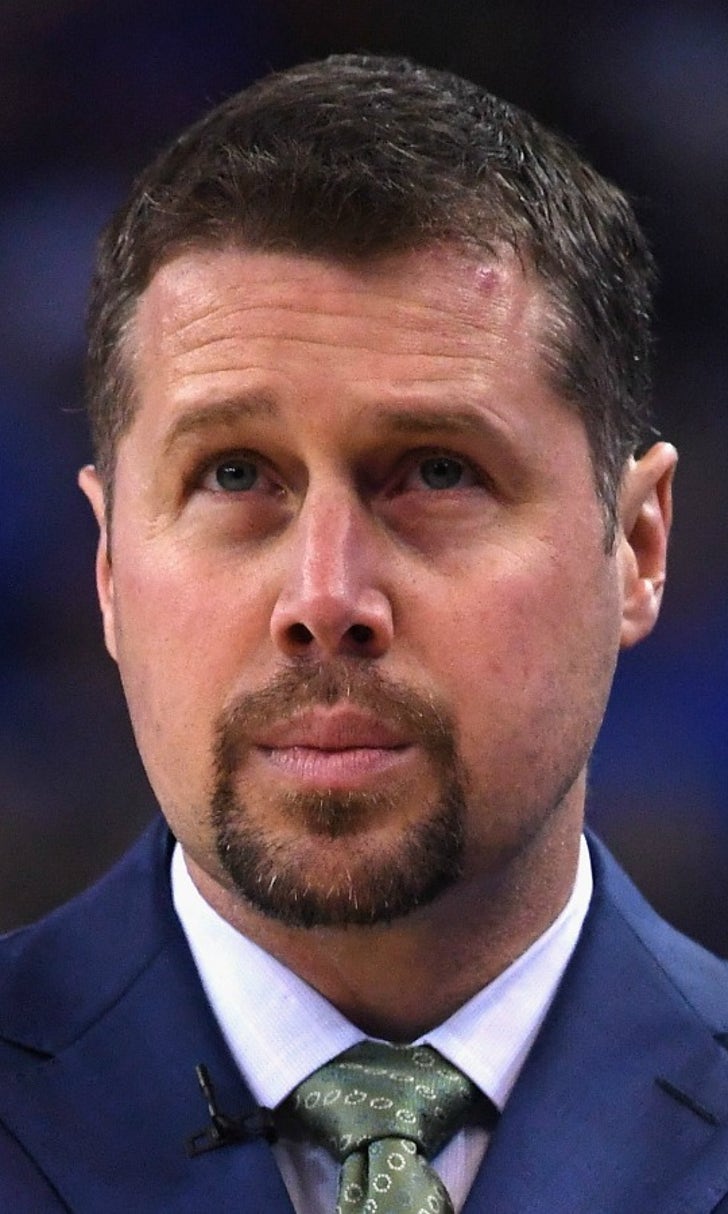 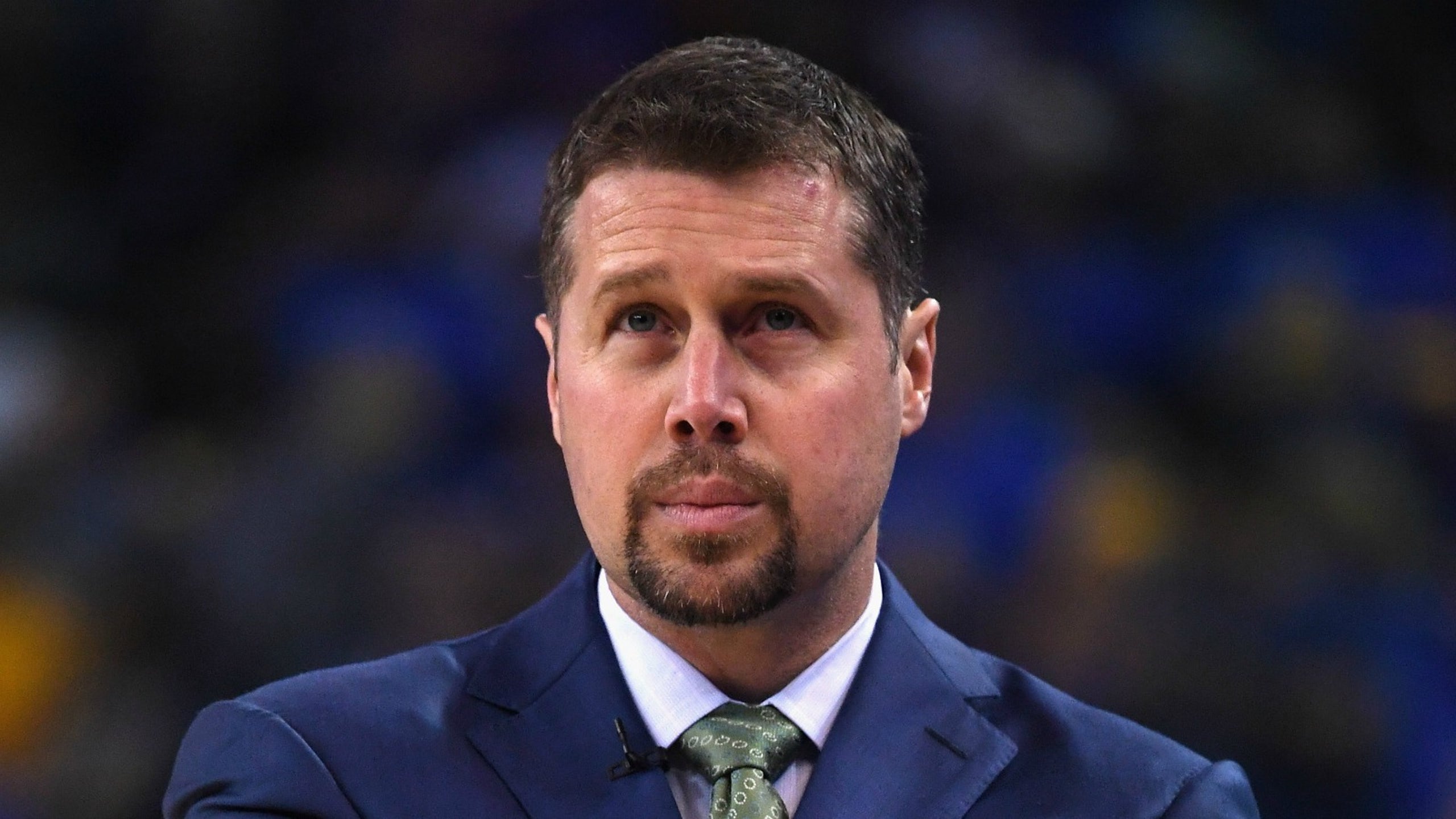 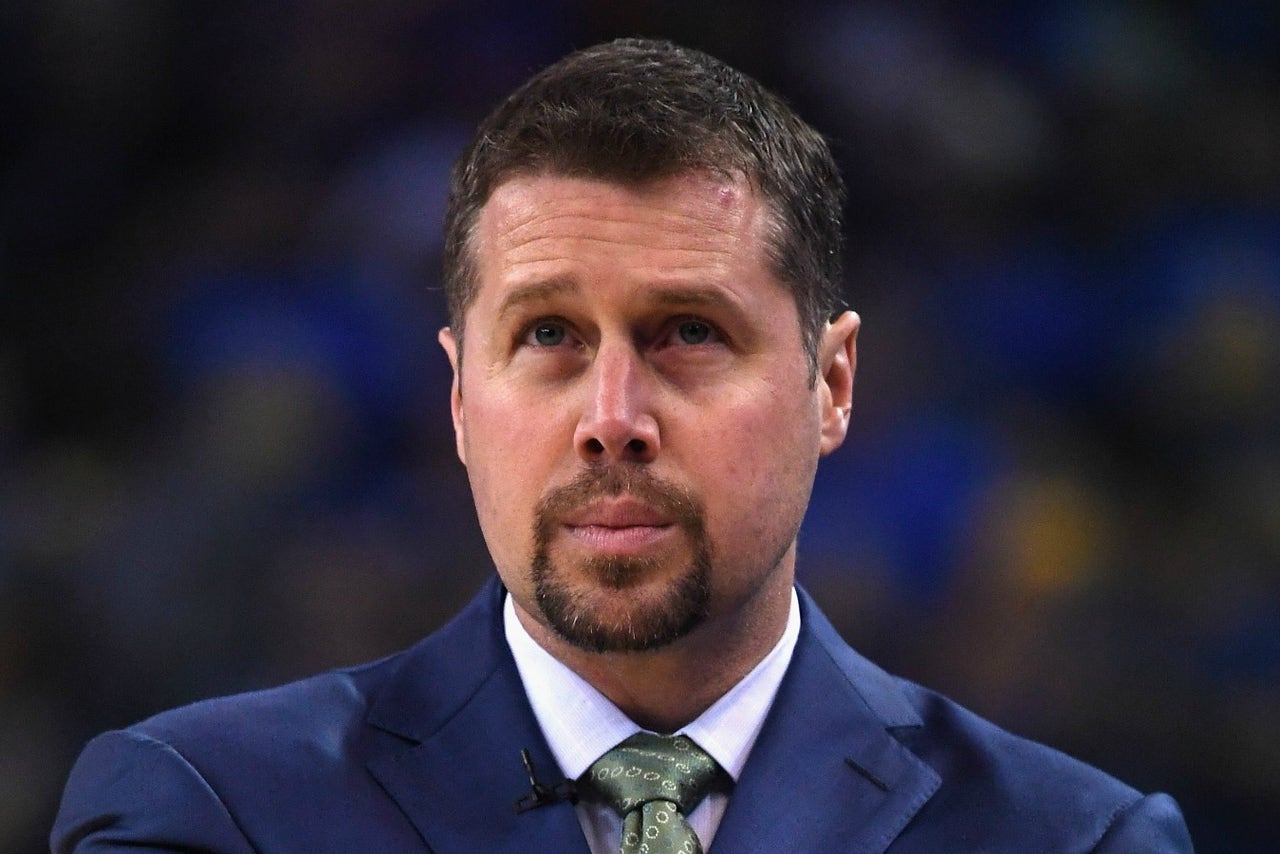 Joerger was in his third season on the Grizzlies' bench and had posted a 147-99 record with the team. He reached the postseason in all three seasons. Prior to taking over as head coach, Joerger was an assistant in Memphis from the 2007-08 season through the 2012-13 season.

This past season, Memphis finished seventh in the Western Conference with a 42-40 record. The Grizzlies were swept by the San Antonio Spurs in the first round of the playoffs.

Grizzlies general manager Chris Wallace released this statement Saturday: “After careful consideration, I concluded that a change was needed to foster the strong culture required to achieve sustainable, long-term success for this organization, the city and our fans. On behalf of the Grizzlies organization I would like to thank Dave for his work and time in Memphis. We wish Dave and his family all the best and success as he moves forward in his career.”

According to Yahoo Sports, the Grizzlies will pursue Frank Vogel, who parted ways with the Indiana Pacers on Thursday.

As for Joerger, he could be an option for the Sacramento Kings, who are looking for a new coach after firing George Karl last month.

Sacramento has been pushing hard for permission to speak to Dave Joerger and he's moved to top of Kings' list, sources tell @TheVertical.