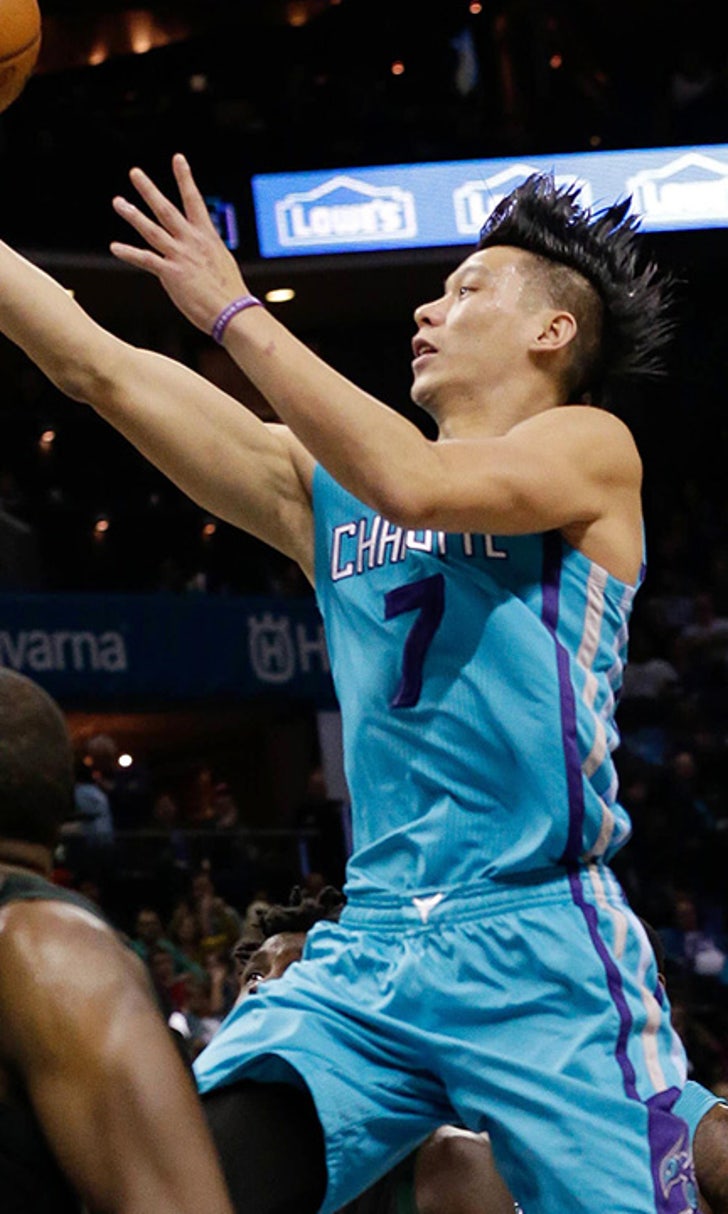 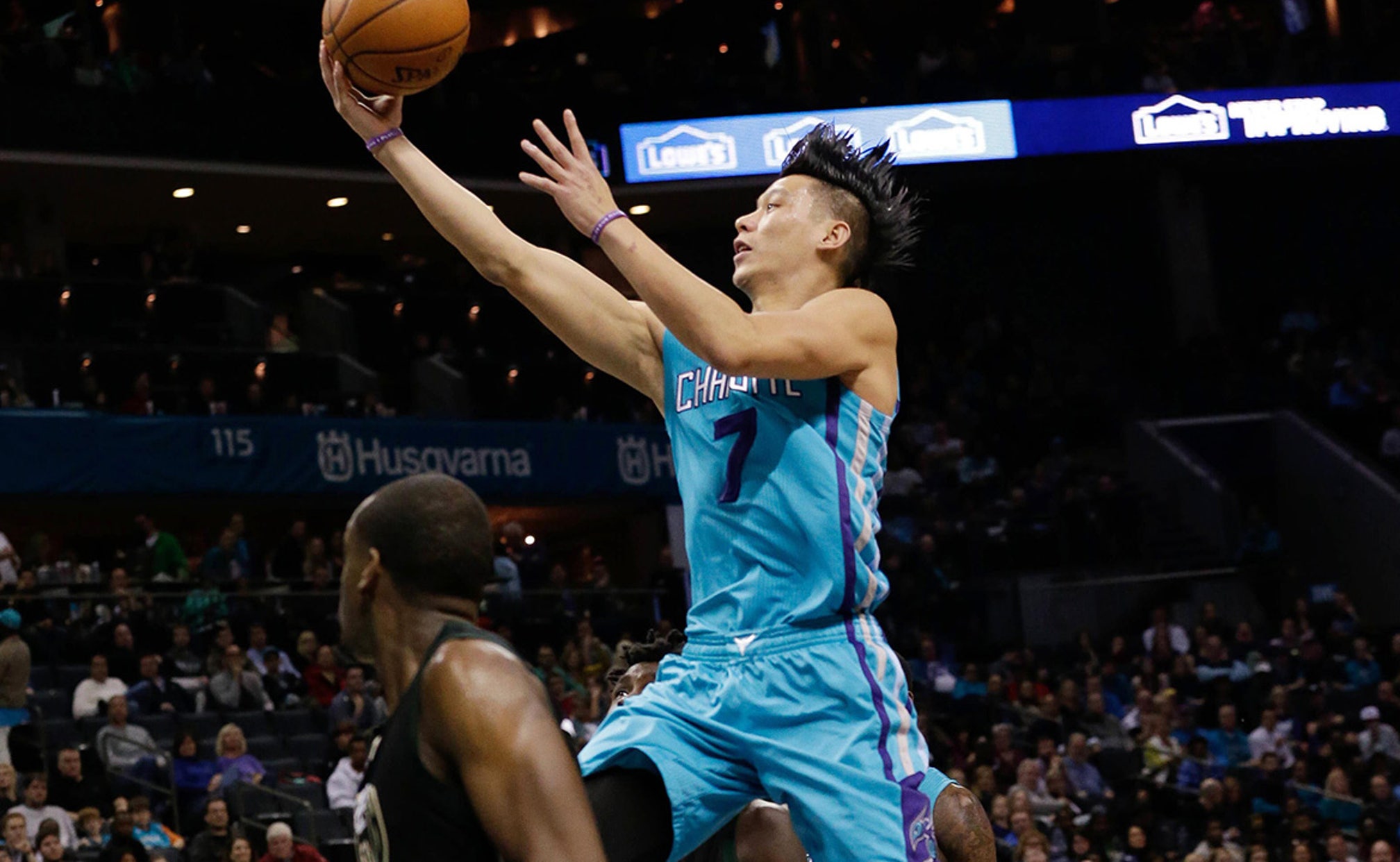 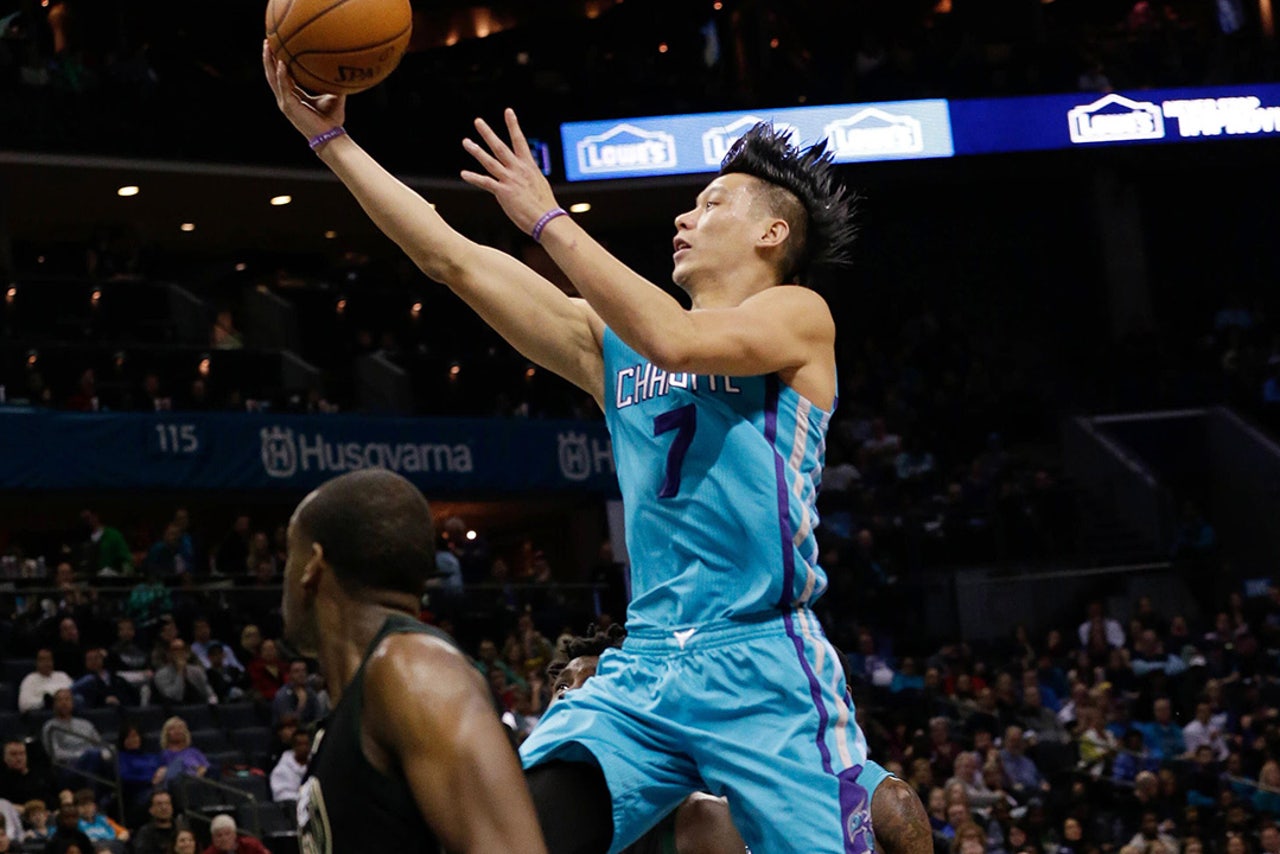 The San Antonio Spurs were defeated by the Charlotte Hornets on Monday night, despite leading 28-7 after the first quarter. How did this happen? Jeremy Lin was by far the best player on the floor.

The backup Hornets point guard scored an efficient 29 points in 31 minutes. After the game, Spurs head coach Gregg Popovich couldn't help but laugh at his team's inability to slow Lin down:

The Spurs have the best defense the NBA's seen in over 10 years and Kawhi Leonard is the best individual defender on the planet. But when placed in a lineup beside dynamic scorers/playmakers like Nicolas Batum and Kemba Walker, as Lin was down the stretch of Monday night's comeback win, he's very difficult to stop.

Lin's ability to keep his dribble alive, dance around high screens and relentlessly attack the rim is what makes him such an incredibly useful ball handler off Charlotte's bench. His per-game numbers haven't been too spectacular, and his shooting splits don't remind anybody of Steph Curry, but Lin is effective in his role and makes the Hornets a better team.

He has a $2.2 million player option for next year that he'll almost definitely opt out of, and when he does, there will be a number of teams in the league ready to show interest.

Linsanity is dead, but what's left in the rubble is a legitimate, quality NBA player. The Hornets can not be any happier than they are.

The NBA's Most Devastating Injury
In recent years, Achilles tears have plagued some of the NBA's top players. Melissa Rohlin examines a painful trend.
54 mins ago

Brooklyn Buckets
So far, so good in Brooklyn. The Nets are 2-0 since pairing "The Beard" with KD, and the duo has so far proven unstoppable.
11 hours ago

Quietly Creeping
While most of the talk has been about the Lakers and Nets this season, the other L.A. team is silently tip-toeing in the dark.
17 hours ago

Reactions To Harden's Impressive Debut
The Beard was in classic form in his first game with Brooklyn, making NBA history along the way. Here's how people responded.
2 days ago
those were the latest stories
Want to see more?
View All Stories
Fox Sports™ and © 2021 Fox Media LLC and Fox Sports Interactive Media, LLC. All rights reserved. Use of this website (including any and all parts and components) constitutes your acceptance of these Terms of Use and Updated Privacy Policy. Advertising Choices. Do Not Sell my Personal Info