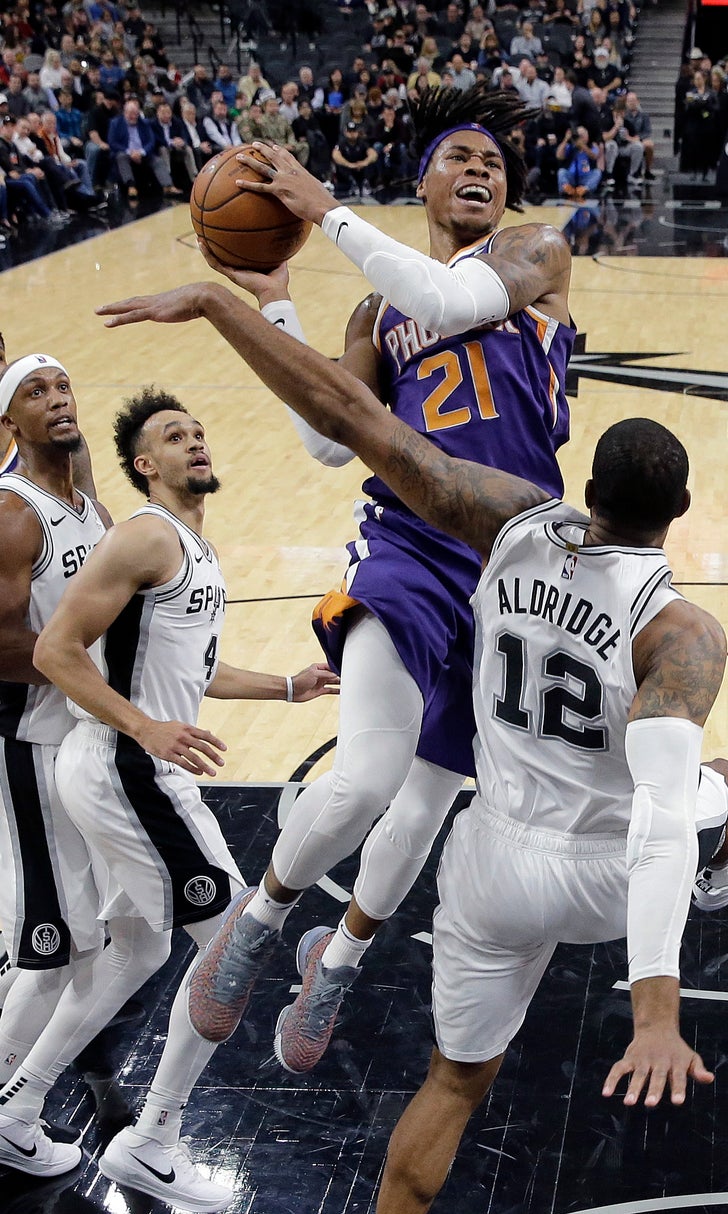 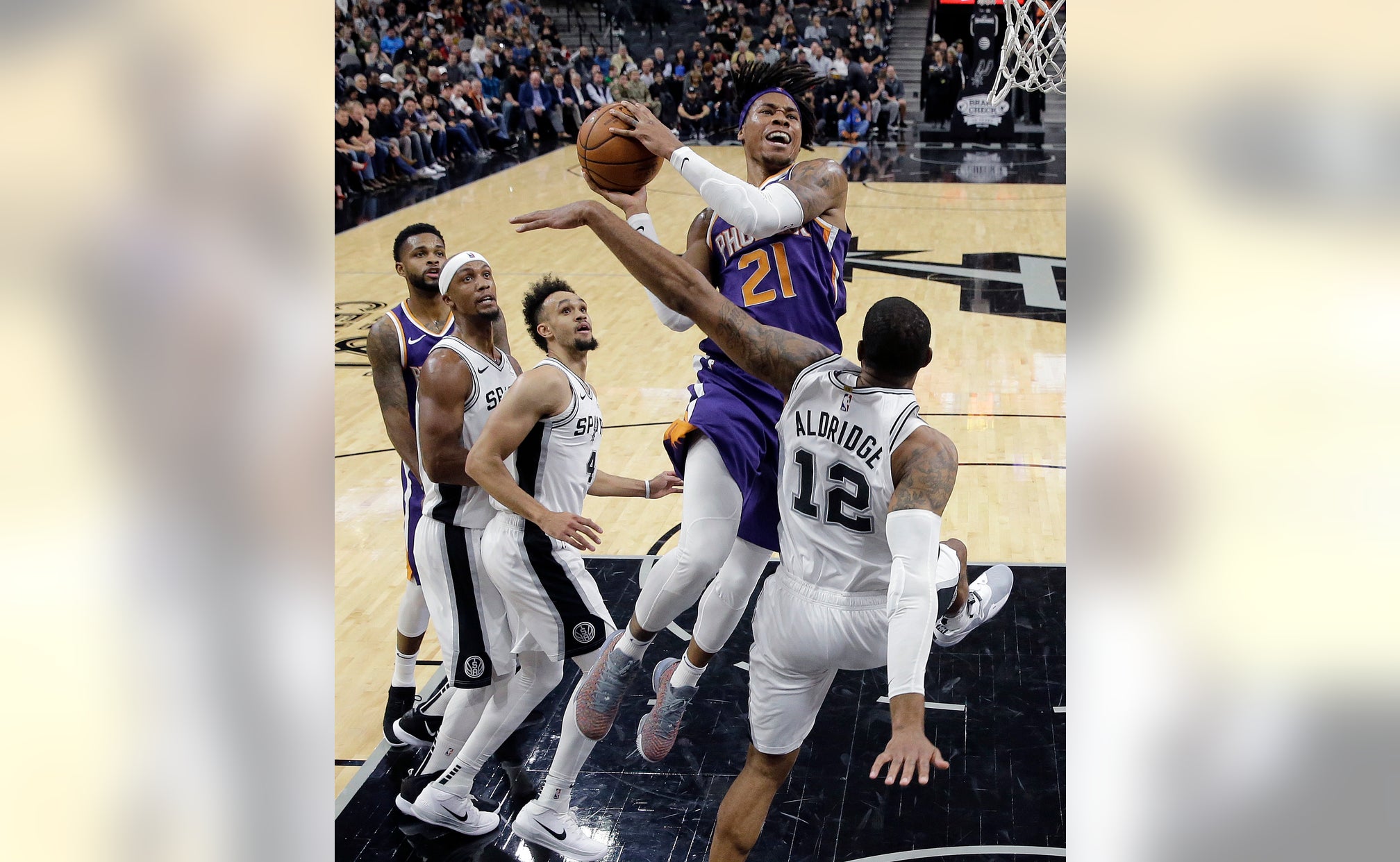 Leonard sat out with a bruised right hip that he hurt against Milwaukee last Sunday. He is day-to-day.

The Clippers endured their biggest loss of the season against the NBA's best team (22-7).

Fred VanVleet had a career-high 14 assists starting in place of Leonard.

With leading scorer Tobias Harris held to 10 points — about half his 21.4 average — the Clippers were led by a pair of reserves.

Boban Marjanovic had 18 points and Tyrone Wallace added 15. Their fourth loss in six games dropped them into a tie for second with the Lakers at 17-10 in the Pacific Division.

LaMarcus Aldridge added 18 points in 25 minutes. He sat out the fourth quarter with San Antonio leading by as many as 25 points.

Phoenix, which was without leading scorer Devin Booker for the fifth straight game, never led while falling to 4-24.

T.J. Warren led the Suns with 23 points and De'Anthony Melton added 17. Rookie DeAndre Ayton was the only other Phoenix player in double figures, scoring 12 points on 6-for-10 shooting.

DeMar DeRozan was held to a season-low five points, but the 6-foot-7 guard attempted just six shots as he set up his teammates.

Chris Paul added a triple double with 11 points, 11 rebounds and 10 assists. Clint Capela added 13 points and seven rebounds before fouling out with five minutes left, and Eric Gordon, who started in place of James Ennis, had 14 points for the Rockets, who shot 49 percent from the field.

Houston's bench played a key role in a 24-6 first-half run that erased a 15-point deficit, and then led a charge in the second half. Gerald Green had 13 points, and Danuel House had 12 off the bench.

Damian Lillard had 34 points, CJ McCollum scored 22 points and Jusuf Nurkic added 15 points and 10 rebounds for Portland, which shot 44 percent after starting the game by making seven of its first nine shots.