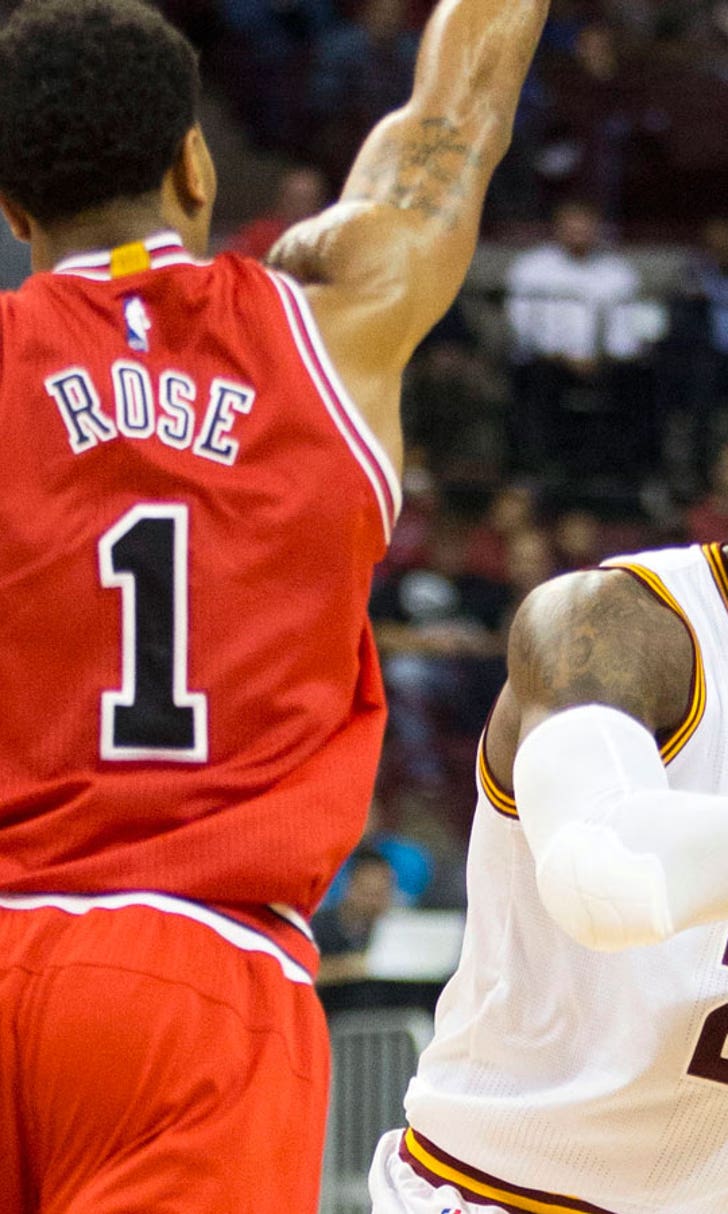 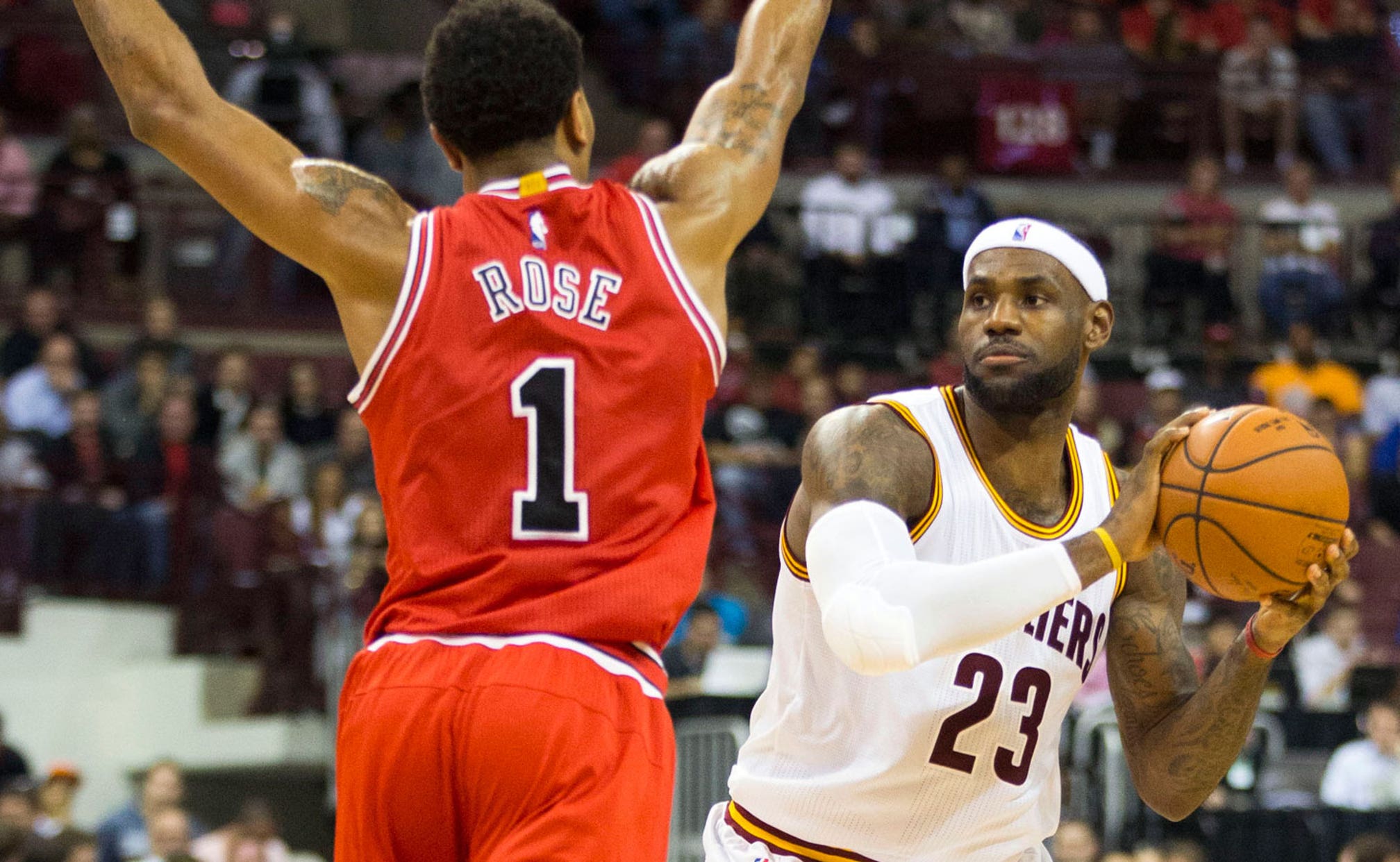 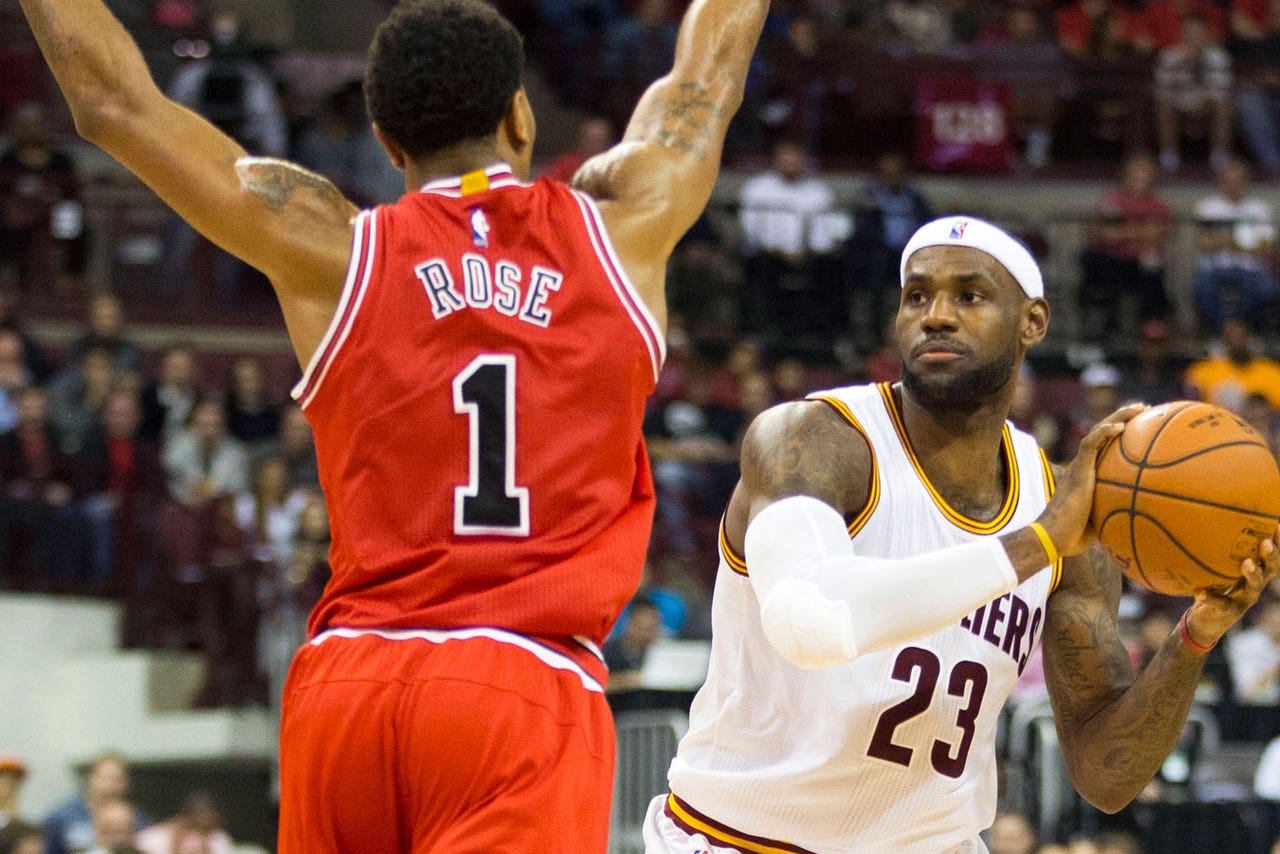 The NBA released its schedule for the 2015-16 season on Wednesday, and since the Bulls figure to be heavily in the mix to contend for an Eastern Conference crown, there are plenty of intriguing matchups on their 82-game slate.

But here are the five that intrigue us the most.

Oct. 27 vs. Cleveland Cavaliers: The Bulls were eliminated in the second round of the playoffs by the Cavaliers last season, and Cleveland is the one team standing in their way of making it out of the East and into the NBA Finals. It'll be Chicago's first game that counts under new head coach Fred Hoiberg, and for Cleveland, it'll be the first time they've been at full strength since the first round of last year's playoffs. This will be a good measuring stick for both teams to kick off the 2015-16 season.

Dec. 25 at Oklahoma City Thunder: Much like the Cavaliers, the Thunder should finally be healthy for this one, with both Kevin Durant and Russell Westbrook back to 100 percent, and in the lineup at the same time. Many believe a healthy OKC team could legitimately challenge the Warriors for supremacy in the West, so this, too, is a nice early-season test for the Bulls to see how they stack up.

Jan. 20 vs. Golden State Warriors: To be the best you've got to beat the best, and a matchup with the defending champ as we're nearing the season's halfway point isn't a bad place to start. Stephen Curry against Derrick Rose should be all kinds of fun, and Chicago should be starting to come together under its new coach at this point, so this could be one of the more interesting games of the season.

Feb. 21 vs. L.A. Lakers: This is likely to be Kobe Bryant's last NBA season, so despite the fact that his Lakers aren't expected to be very good, seeing a matchup between Bryant and Pau Gasol (who won two championships together in Los Angeles) should be enough to provide plenty of intrigue to this nationally-televised contest.

April 3 at Milwaukee Bucks: Don't sleep on the Bucks. Milwaukee was a tough out in the first round of the playoffs against the Bulls last season (despite the 54-point beatdown in Game 6), and with the offseason addition of Greg Monroe, along with (presumably) a healthy Jabari Parker, the way the Bucks defend could have them as a top-four team in the East by the time the season is finished. Add in the close proximity of the two teams, who are less than three hours apart down I-94, and this has the makings of a nice regional rivalry -- if the Bucks can continue to improve as expected.