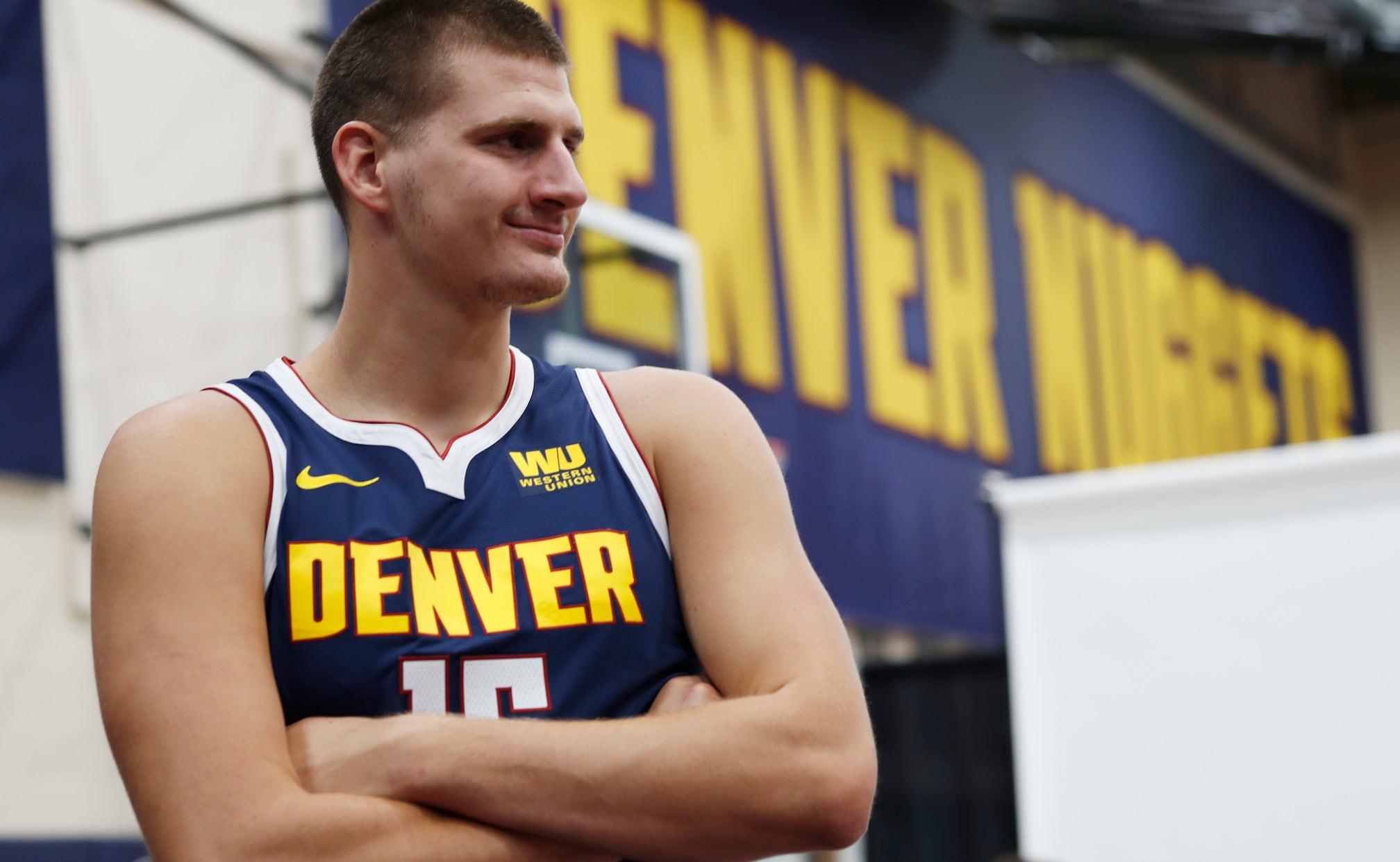 BOCA RATON, Fla. (AP) — Miami guard Tyler Johnson has already seen what his new-and-much-improved paychecks from the Heat will look like this season.

Virtually every player in the NBA is a millionaire. But a handful like Johnson, Denver's Nikola Jokic and Orlando's Aaron Gordon are seeing their salaries rise to a different stratosphere this season, enormous raises that may come with an enormous rise in expectations.

When getting paid like stars, it stands to reason that fans — and their teams — will expect star efforts.

According to figures reviewed by The Associated Press, there are 11 NBA players who in line for raises of $11 million or more this season. Many of them are former high draft picks cashing in on non-rookie deals for the first time, and a couple others are established stars whose deals went from "big" to "really big" this summer.

No one saw more of a salary leap than Jokic, who made $1.5 million last season and will collect $25.5 million this season. Jokic is an enormous talent and making his first All-Star team is among his goals this season, but the Nuggets aren't burdening him with significantly higher expectations because of the big pay raise.

The way they see it, he's already earned the payday.

"The contract is the contract," Nuggets coach Michael Malone said. "But the great thing is about Nikola Jokic — yes, he's making a lot more money, but it's not going to change who he is. He's a humble kid from Sombor, Serbia, who just wants to play basketball and wants to make his teammates better."

Jokic is the biggest part of some big increased-salary commitments by the Nuggets. Gary Harris got a $14 million raise, going to $16.5 million this season.

And Jokic said he's not going to change.

"I'm going to be the same way I was three years ago," said Jokic, who hails from a nation where the average worker takes home the equivalent of about $8,000 a year. "It worked really good for me so I'm going to keep it that way."

Many of the biggest-raise getters are former high draft picks cashing in on non-rookie deals for the first time, like Joel Embiid with Philadelphia, Andrew Wiggins with Minnesota and Zach LaVine with Chicago.

They were all lottery picks, now paid like lottery winners.

Heat guard Dwyane Wade knows what that first big payday is like. He has free advice to players like Johnson and Gordon.

"What you've got to understand is that just because you're getting $15 million more now, you don't need to live $15 million richer," said Wade, who has collected about $200 million in NBA salaries.

Undrafted out of Fresno State, Johnson was the beneficiary of a bidding war of sorts between Miami and Brooklyn two summers ago. The Nets signed Johnson to a $50 million offer sheet that the Heat matched, even though it called for Johnson to make a total of about $11 million in the first two years of the deal and about $39 million in the last two.

The big money kicks in now, from $5.9 million last year to $19.3 million this season. But Johnson's role might not change as much as his paycheck, and Heat coach Erik Spoelstra has urged him to not think he needs to do anything differently because of the salary.

"The world that pro athletes live in now, it's much different than it used to be," Spoelstra said. "Guys should embrace it, learn how to compartmentalize, learn how to manage all of that noise in a healthy manner where it's not affecting the thing that matters most."

Johnson has had two years to prepare for this payday.

He and Gordon agree — the money shouldn't change much.

"I love this game," Gordon said. "With or without money."