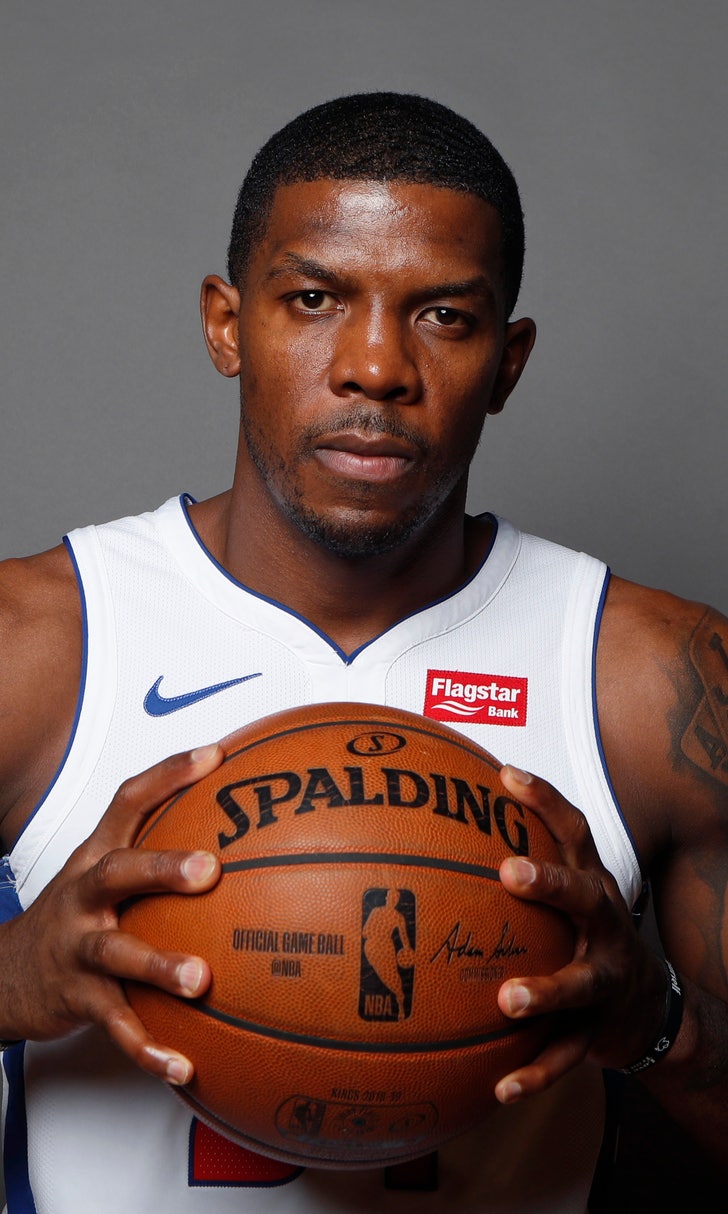 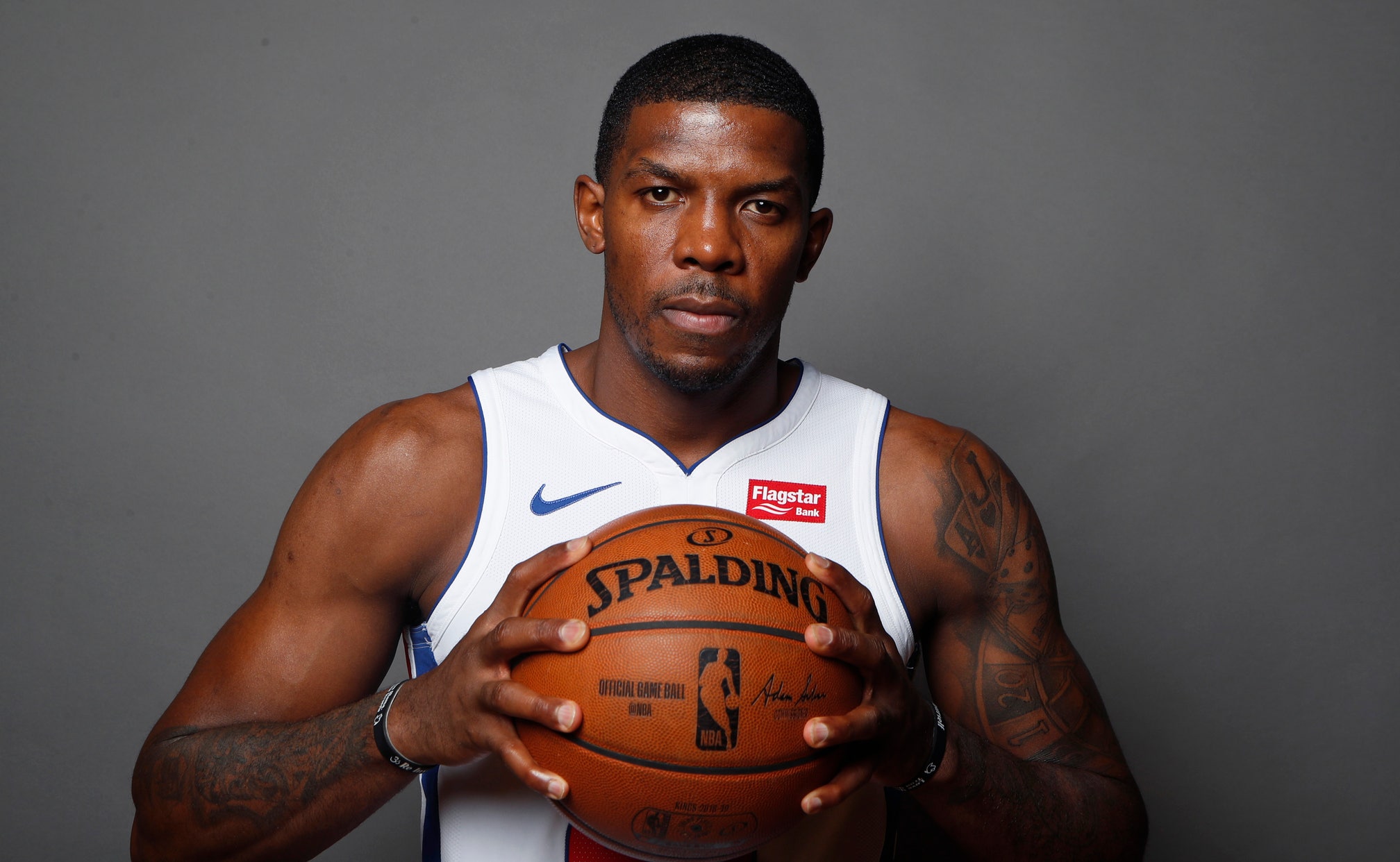 Detroit signed Johnson last month, but the Pistons maintained that he would be competing for a roster spot, and there was no guarantee of that. The seven-time All-Star did not play in the NBA at all last season and came to Detroit after being named MVP of the BIG3 3-on-3 basketball league.