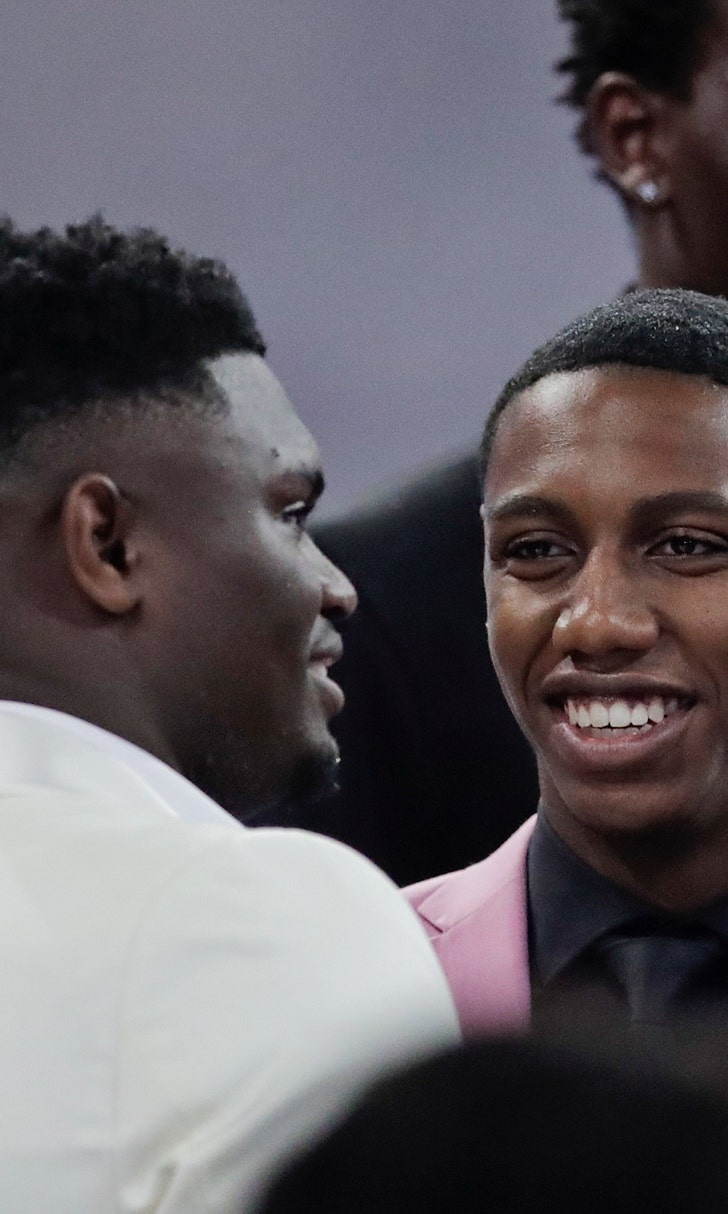 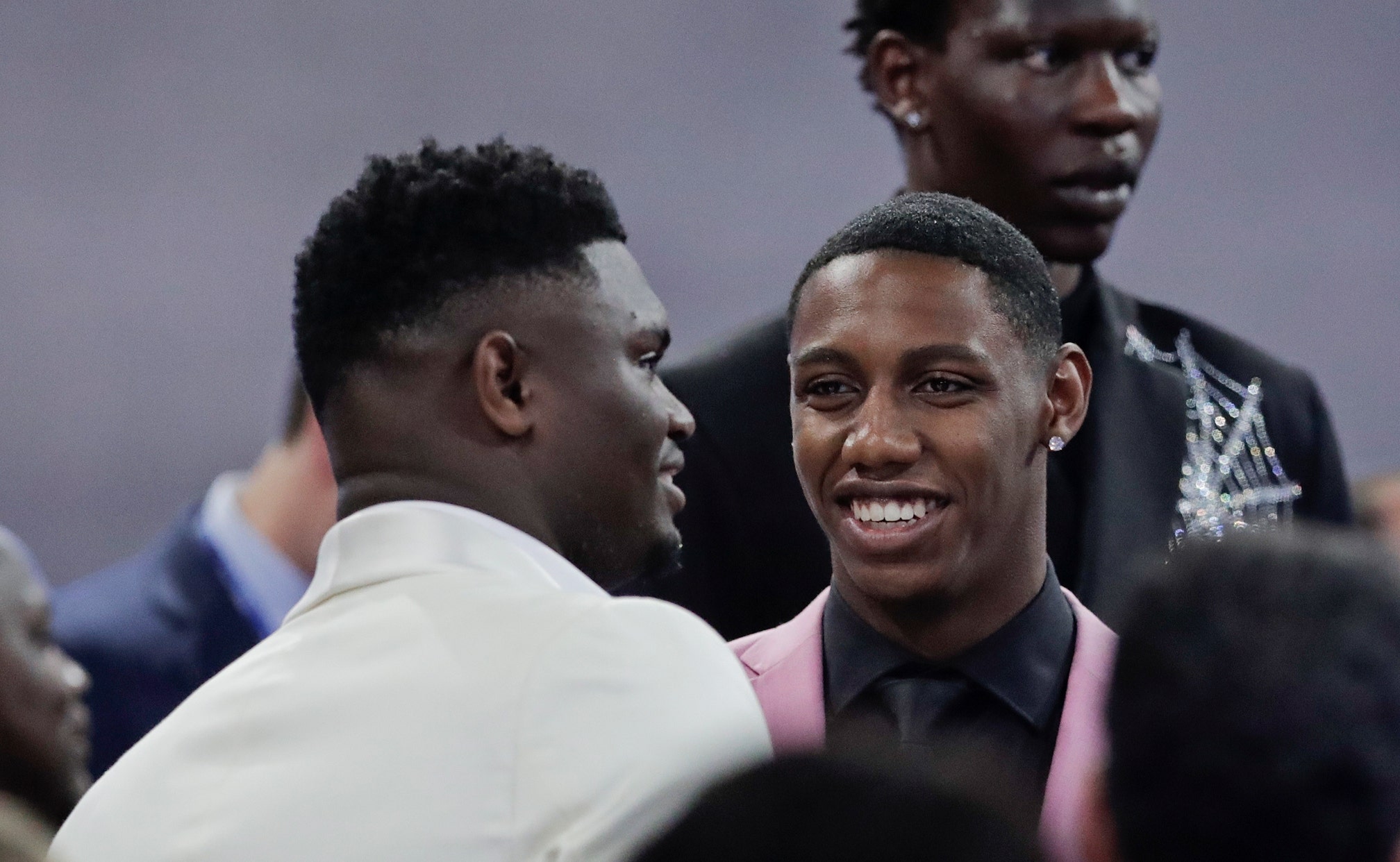 That grudge? Even wider.

Denver acquired the draft rights to Bol at No. 44 from the Miami Heat on Thursday night in exchange for a future second-round pick and cash considerations.

By Bol's calculation, he figured he'd go in the middle — possibly toward the end — of the first round even with a foot injury. His drop into the middle of the second round left him frustrated.

"My biggest takeaway, I honestly don't know," said Bol, who spent the entire first round in the green room.

Part of the reason for his free fall may have something to do with this: Bol was limited to nine games with Oregon last season due to a stress fracture in his left foot. Still, the 19-year-old native of Khartoum, Sudan, averaged 21 points, 9.6 rebounds and 2.7 blocks.

"My foot is 100 percent healed," Bol said. "I just recently started to get back on the court about a month ago."

Although the Nuggets didn't have a pick in the draft, they tried to enter into the draft at various points throughout the evening. Each time, the price was too steep. But Bol was a player they couldn't pass up. He's the son of the late Manute Bol, who played 10 seasons for the Washington Bullets, Golden State Warriors, Philadelphia 76ers and the Heat.

"We're not concerned as to why he fell. We feel very fortunate that he fell," Nuggets president of basketball operations Tim Connelly said. "We were fortunate to add another young piece, a guy that we thought pretty highly of."

Bol figures to form quite a tandem in the middle with Nuggets All-Star Nikola Jokic.

"He's a very great player," Bol said. "The Nuggets were a very great team last season. Very excited to be a part of the team."

The Nuggets are coming off a 54-28 season in which they earned the No. 2 seed in the West. They made it to the conference semifinals before losing to Portland in Game 7. Denver has a young nucleus that includes Michael Porter Jr., the No. 14 selection last June who sat out the 2018-19 season. Porter was considered a top-five selection before a back injury limited him to three games at Missouri in 2017-18. The 6-foot-10 Porter slid to the Nuggets, who felt his talent was work the risk. A year ago, Porter underwent a second back surgery that sidelined him again.

He is making big strides and expected to play in the Sumer League next month.

"Fantastic," Connelly said when asked how Porter's progressing. "We want to temper expectations but he looks healthier than he's been in a long, long time."

Porter's rebound from his back injury is a reason why the Nuggets felt so confident in taking a gamble on Bol.

"It made us more comfortable," Connelly said. "When you get a guy with the tools like Bol Bol, it's hard not to be excited."

How The West Was Won
The Los Angeles Lakers are headed back to the NBA Finals for the first time in 10 years. Here is how they did it.
3 days ago

How To Erase A 3-1 Deficit
The Nuggets had been the comeback kings of the 2020 NBA playoffs. The Celtics can surpass them by following these 3 steps.
3 days ago

Locked in the King's Castle
Defense wins championships. And on Thursday, The King proved to the world that he wants to win a title now more than ever.
5 days ago

Lakers Put Denver in Familiar Spot
For the third consecutive series, the Nuggets are in a 3-1 hole. Can they muster the energy to overcome The King & Co.?
5 days ago

Nuggets Of Wisdom
For almost every team, down 2-1 in the conference finals to LeBron would be a must-win. Not for Denver, Martin Rogers explains.
6 days ago
those were the latest stories
Want to see more?
View All Stories
Fox Sports™ and © 2020 Fox Media LLC and Fox Sports Interactive Media, LLC. All rights reserved. Use of this website (including any and all parts and components) constitutes your acceptance of these Terms of Use and Updated Privacy Policy. Advertising Choices. Do Not Sell my Personal Info