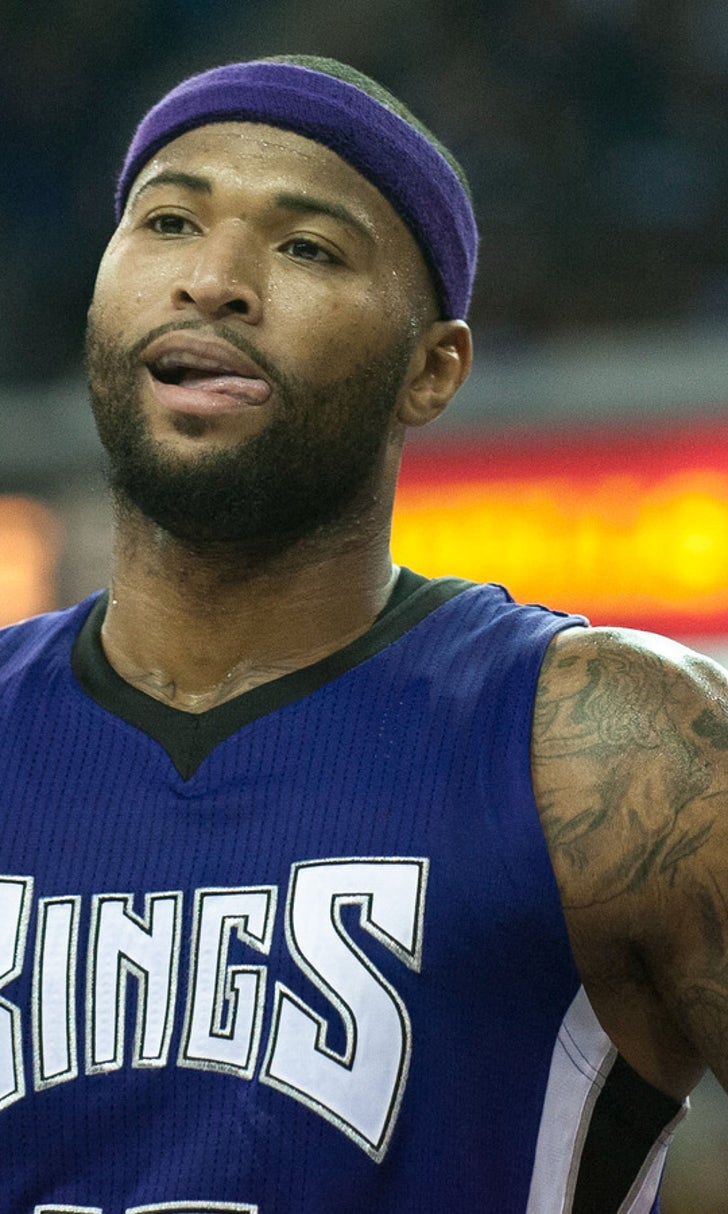 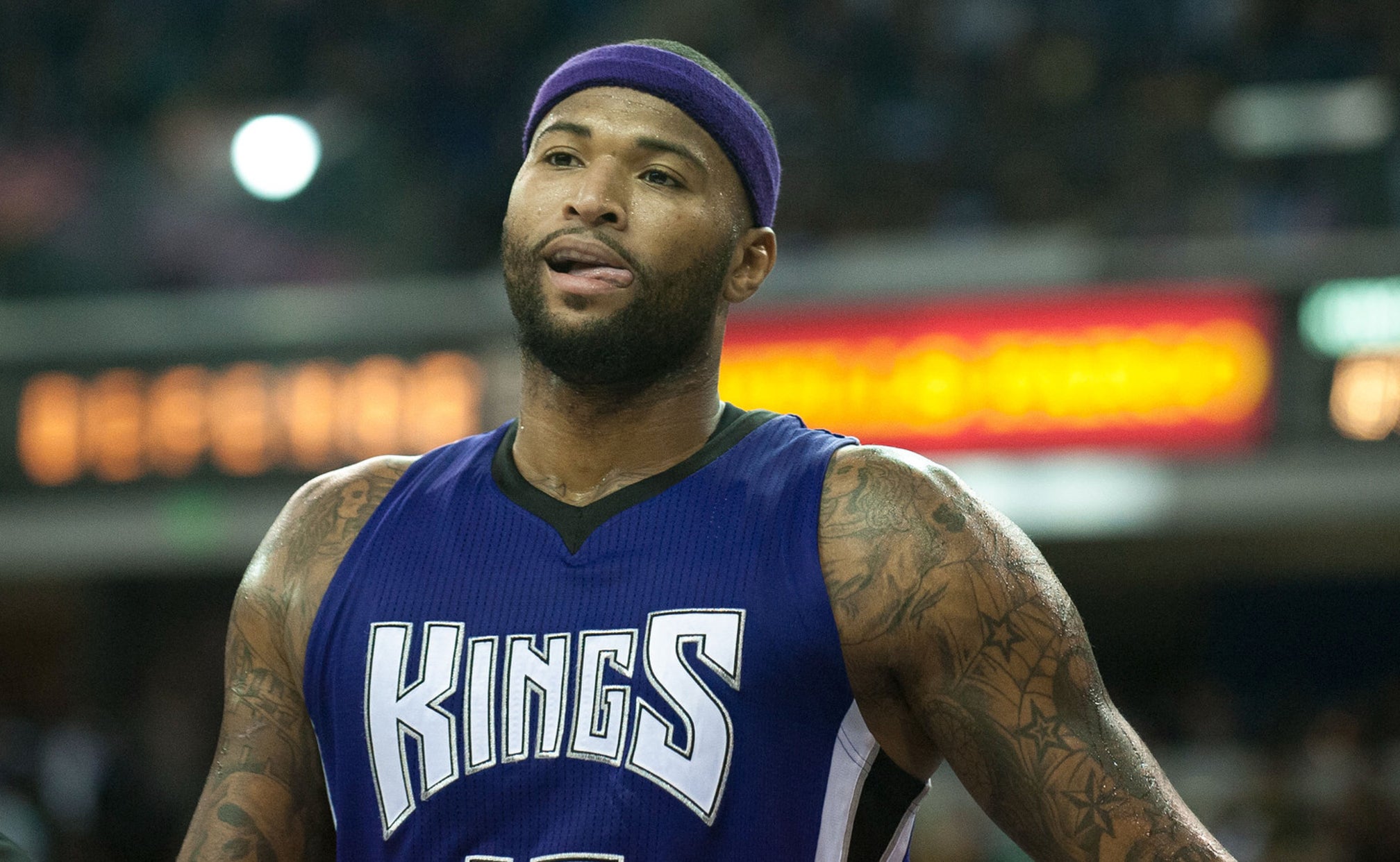 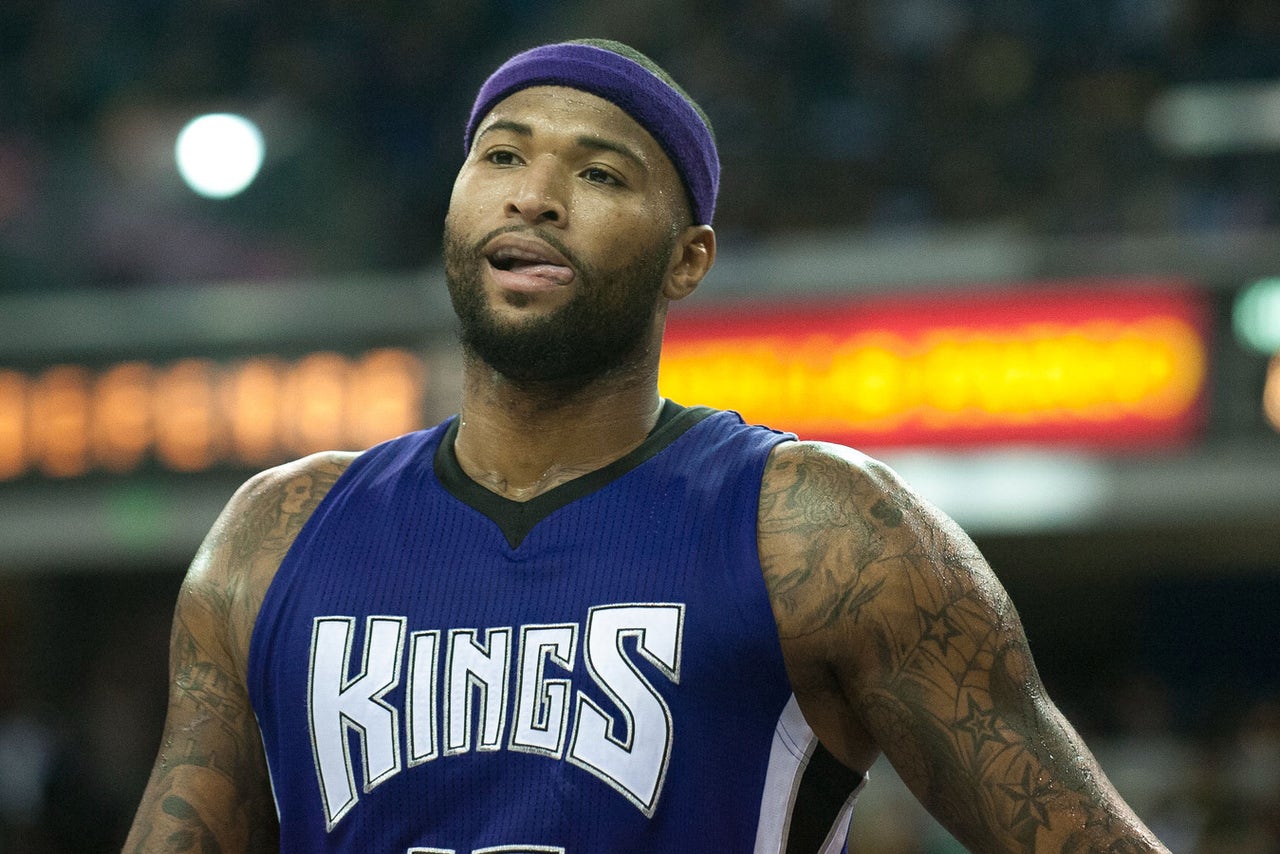 The Sacramento Kings have a decent shot to the snag a postseason berth this year, and superstar center DeMarcus Cousins is happy to be the voice of that push.

According to James Ham of Comcast SportsNet Bay Area, Cousins said he believes the Kings will reach the playoffs for the first time in his career.

“I’ve never been in this situation before. I’m excited to see what happens. In my heart I believe that we’re going to be in the playoffs this season. So I’ll just keep fighting.”

Cousins said the 2015-16 campaign has brought “the best vibe” since he’s been in Sacramento. Considering the franchise is typically a postseason afterthought by mid-January, that’s not surprising.

The Kings are currently hold the No. 9 spot in the Western Conference standings, sitting two games behind the eighth-seeded Utah Jazz.

After starting 1-7, the Kings have rebounded well and posted a 14-15 record. That mark would look even better if the franchise hadn’t faced its entire four-game season series against the wrecking ball that is the Golden State Warriors.

But as Cousins — who is averaging 25.6 points and 10.8 rebounds — later said, Sacramento cannot afford any setbacks.

Losing to the Warriors and San Antonio Spurs is one thing. Falling to the Minnesota Timberwolves and Philadelphia 76ers is another — and really, really bad. It’s something playoff-caliber teams don’t do regularly.

The Kings do battle the Jazz on Thursday night, which is a meaningful contest for potential tiebreaking purposes. Sacramento already beat Utah once, and a victory would secure the head-to-head advantage since the teams only have one matchup remaining.

No January game is a must-win outing, but every victory moves the Kings one step closer to a place Cousins and most of his teammates have never been.