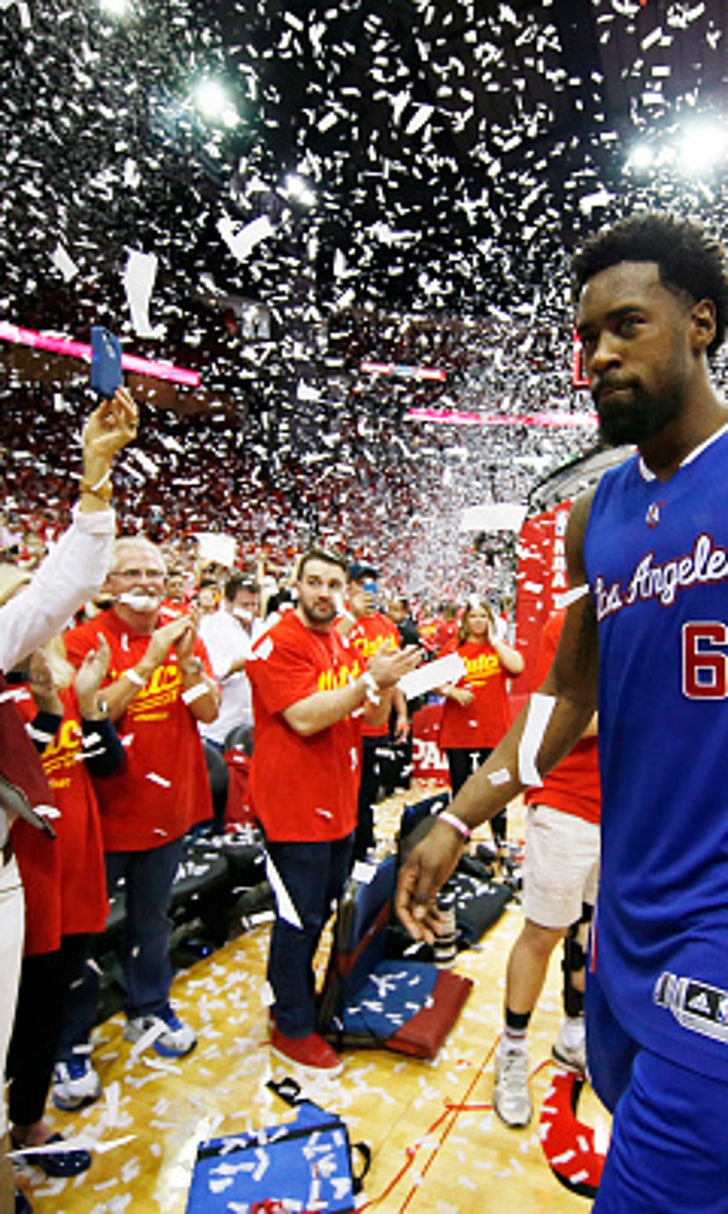 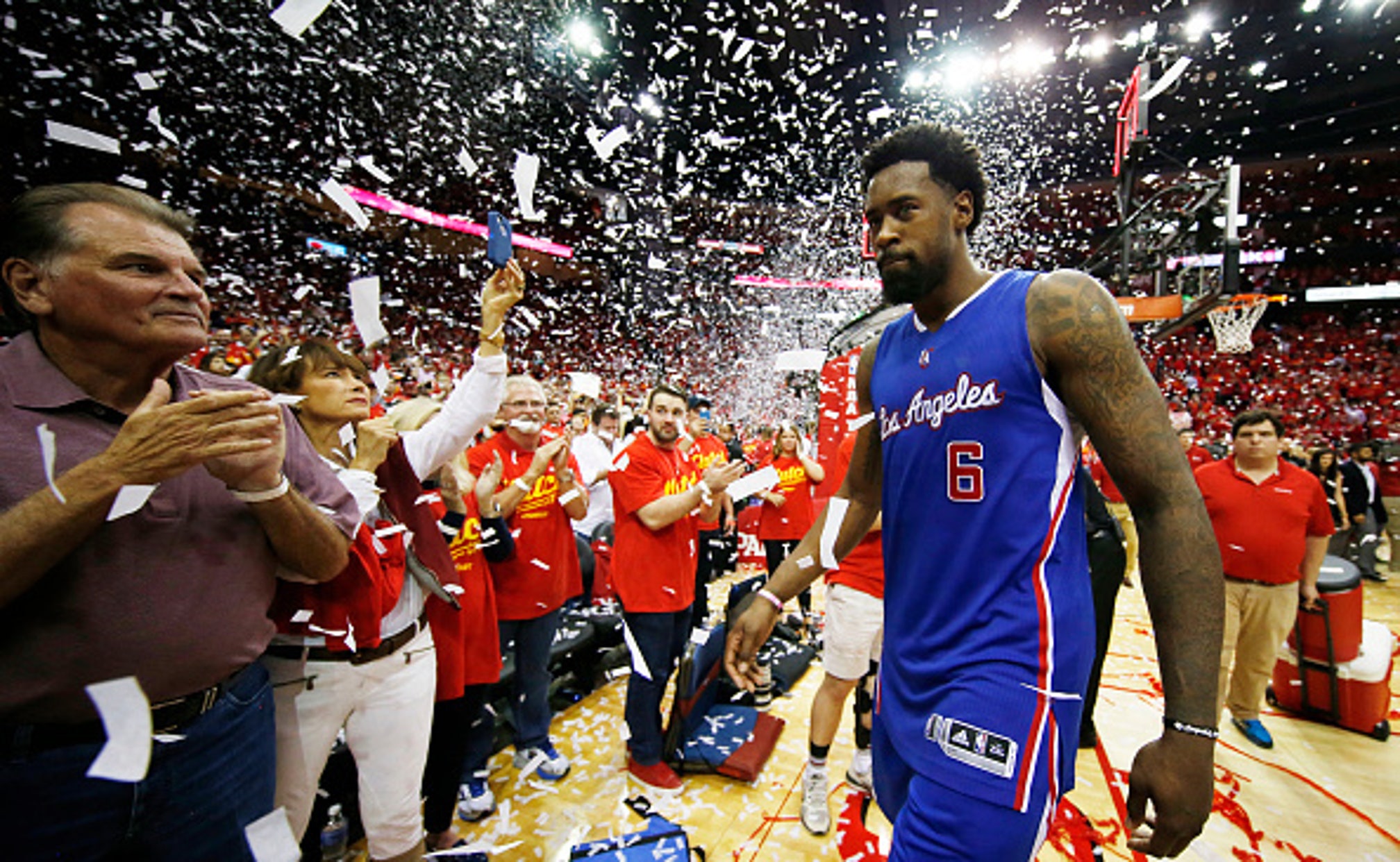 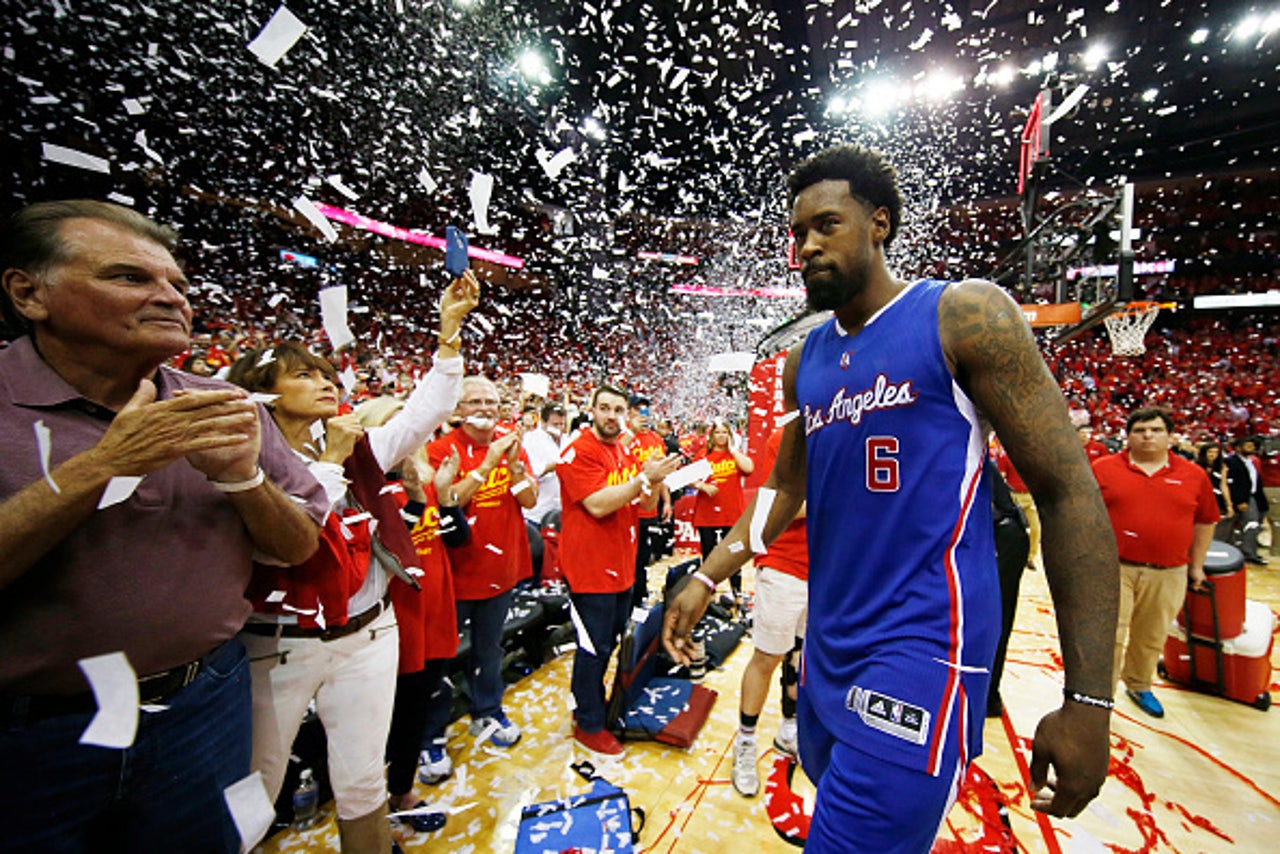 The recruitment battle for DeAndre Jordan reached hilarious levels on Wednesday that are perfectly reflective of the means of communication in 2015.

Upon learning that the Clippers were making arrangements to meet with Jordan in Houston after he began having second thoughts about signing with the Mavericks, Dallas’ Chandler Parsons tweeted a plane emoji to indicate he was flying to meet with Jordan: 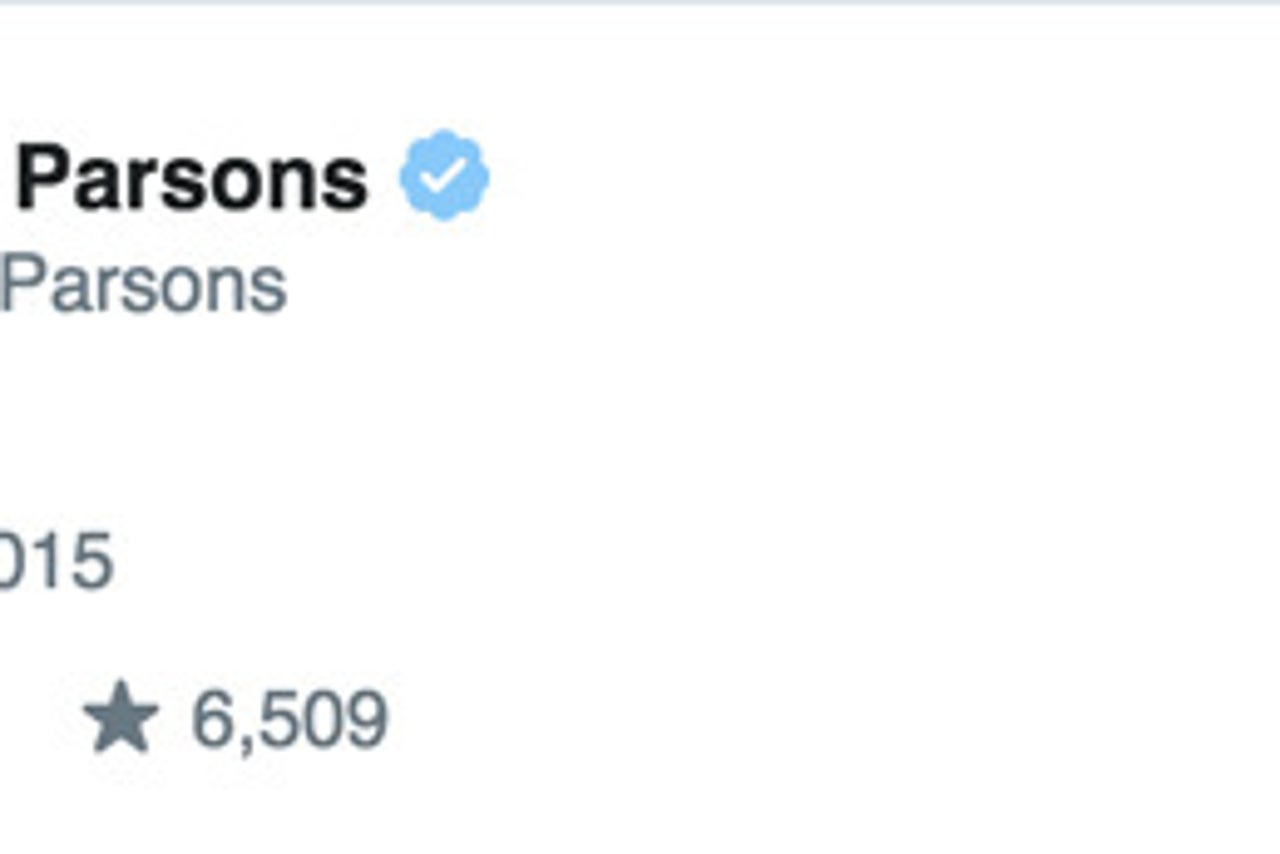 The Clippers took note and responded.

JJ Redick, who is in Austin, sent an emoji of a car, indicating he was driving to meet with Jordan: 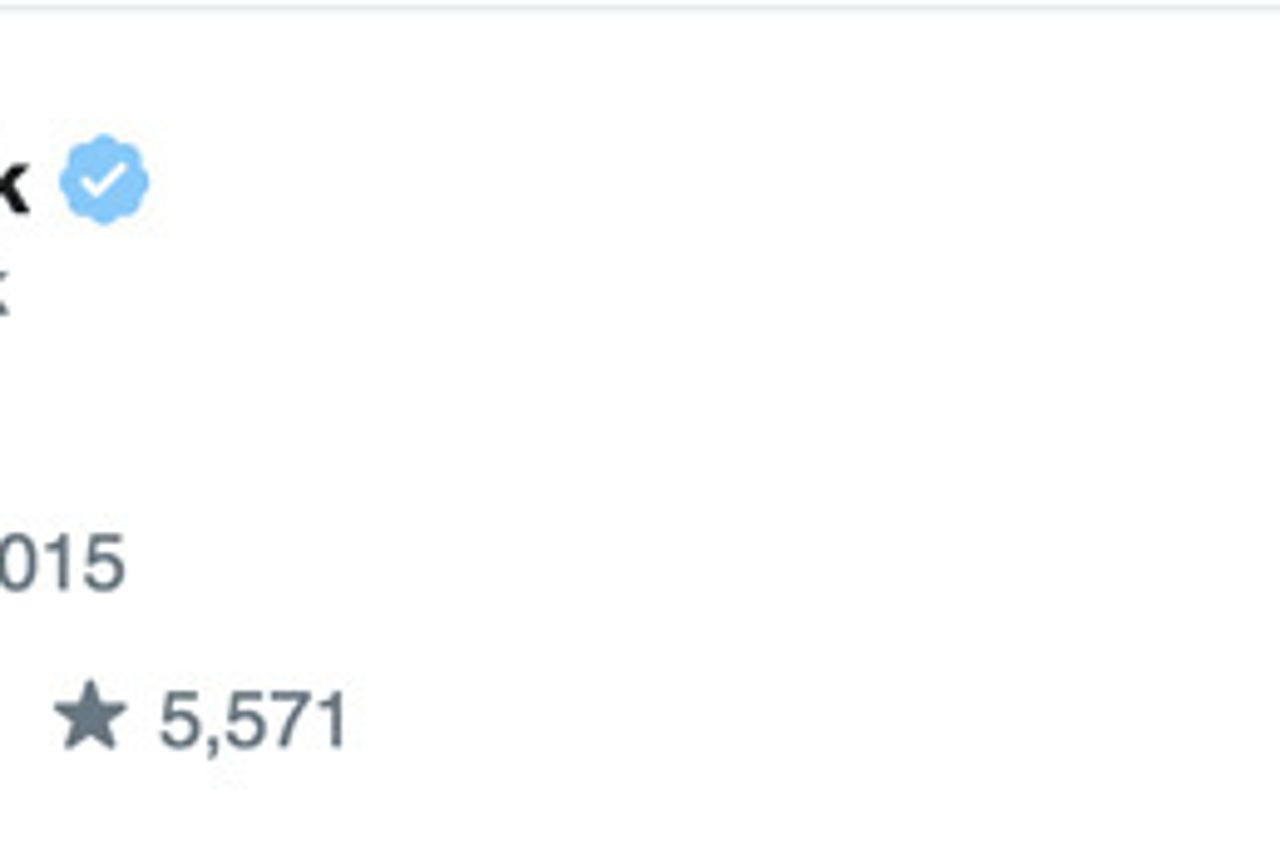 Then Blake Griffin jumped into the mix, tweeting a plane, helicopter and car emoji:

If you thought things would end there, you would have been wrong. Oh boy. Even Chris Paul got in the mix — Chris Paul! — Mr. Serious! — by following with a banana boat emoji, which is a nod to this great photo.

Paul Pierce, who recently agreed to sign with the Clips, got in on the mix and sent a rocket ship, though in typical fashion, Pierce showed his age by attaching a photo of a rocket ship rather than typing an emoji: 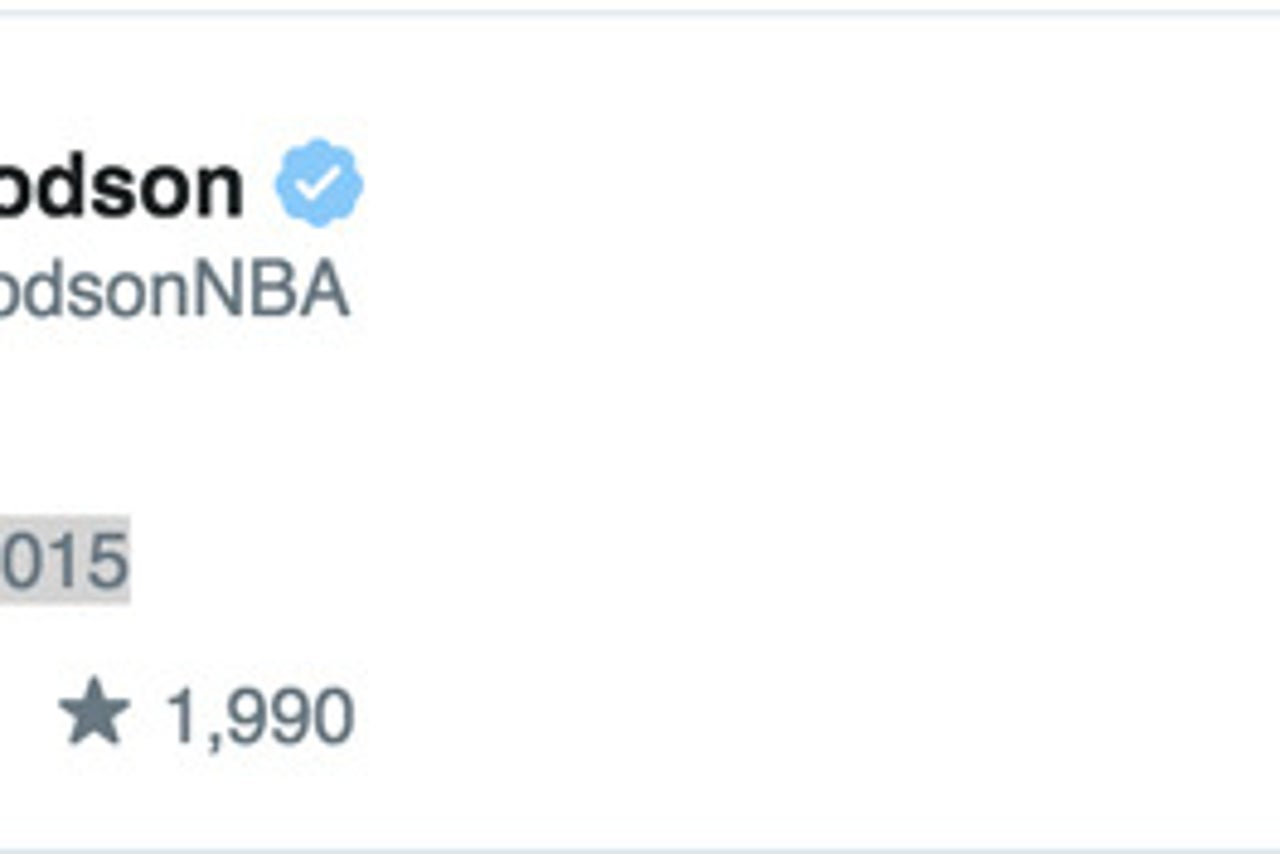 Even former Clipper Corey Maggette got in the mix:

If Jordan was having any issues with Chris Paul or just wanted to feel the love from his former team, they certainly knocked it out of the park with this display. There’s no way Jordan wouldn’t love it.