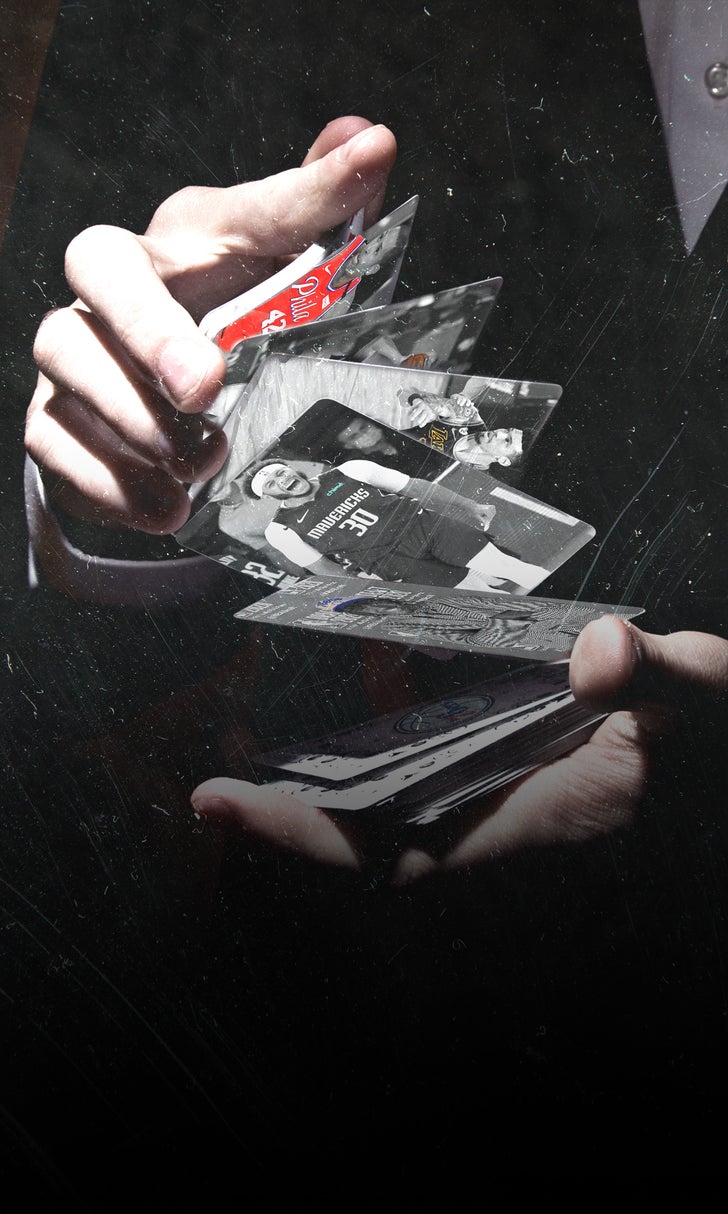 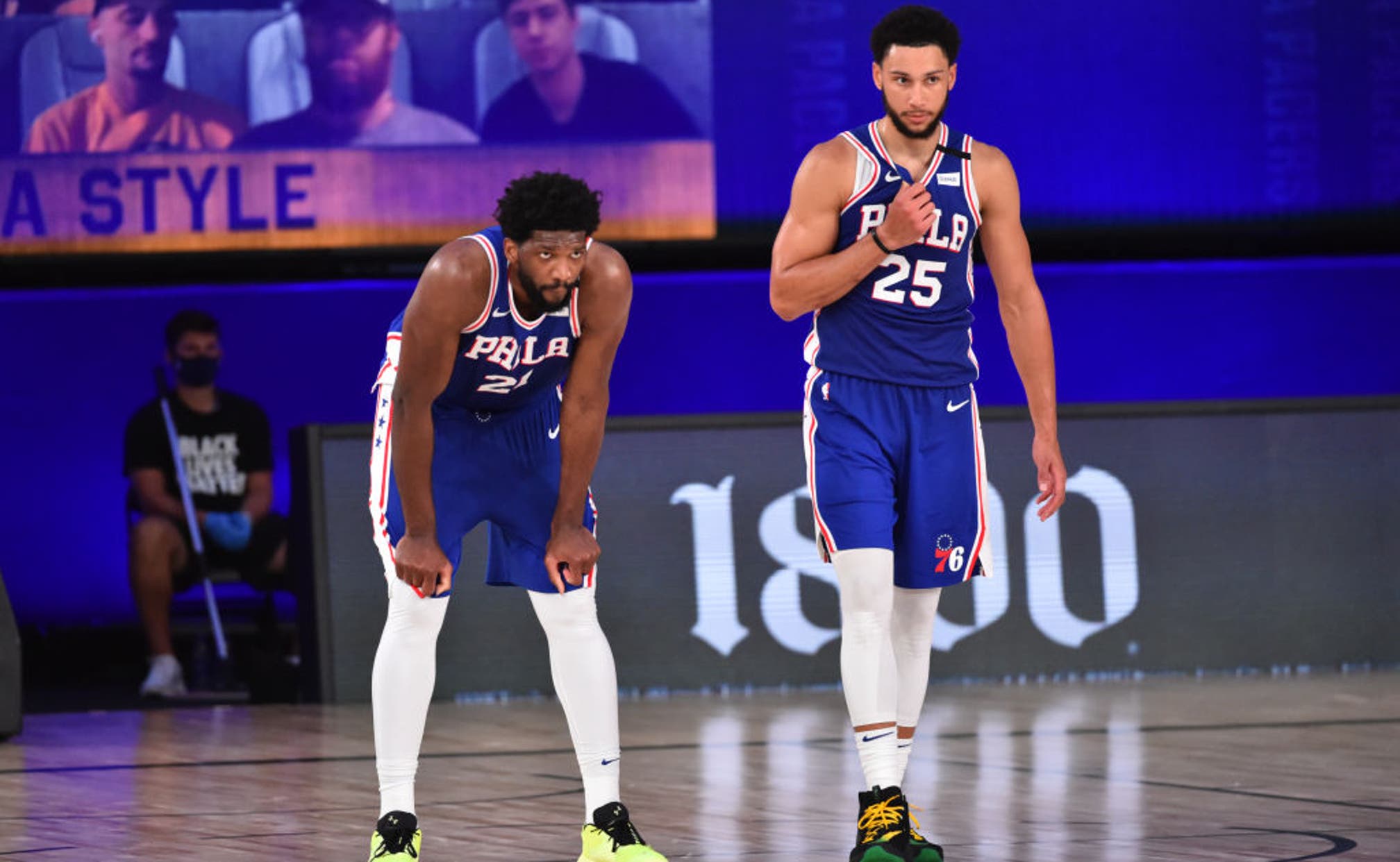 Daryl Morey is not a time-waster.

After spending 13 seasons as general manager in Houston, Morey and the Rockets parted ways in mid-October, before he took over as president of basketball operations for the Philadelphia 76ers on Nov. 2.

On Wednesday, Morey and the Sixers made a bevy of moves that landed them not only elite shooters, but a talented rookie from Kentucky and an exit from an albatross of a contract.

It started with a pair of trades that landed Danny Green and Seth Curry in the City of Brotherly Love, two of the NBA's elite shooting guards.

Curry is a six-year NBA veteran, and he spent last season with the Dallas Mavericks, averaging 12.4 points. He shot 49.5 percent from the field and a whopping 45.2 percent from three, third best in the NBA last season.

For his career, he's a 44.3 percent shooter from long-distance.

Green just completed his 11th NBA season, putting up 8.0 points per game. He is a career 40 percent shooter from three, and shot 45.5 percent from distance in 2018-19, second-best in the NBA.

He connected on 36.7 percent of his threes last season, and is fresh off his third NBA title.

Much of the criticism levied at the Sixers front office in recent years has been their inability to surround All-Star point guard Ben Simmons and All-Star big man Joel Embiid with adequate shooting.

Morey seems to have heard that criticism – loud and clear – and rectified it immediately with the acquistion of Curry and Green.

Lastly, with the 21st pick in the 2020 NBA Draft, the Sixer selected Tyrese Maxey out of Kentucky.

Maxey was Second Team All-SEC last season, and averaged 14.0 points, 4.3 rebounds and 3.2 assists for the Wildcats.

On Thursday morning, the pundits praised Morey and the Philly front office for their midweek moves, and Chris Broussard is confident that the Sixers are now among the favorites to come out of the Eastern Conference.

If Simmons and Embiid can take the new weapons provided to them, and turn it into an NBA Finals run, the brotherly love will come through much quicker and much more abundantly in the city of Philadelphia – especially for Morey.