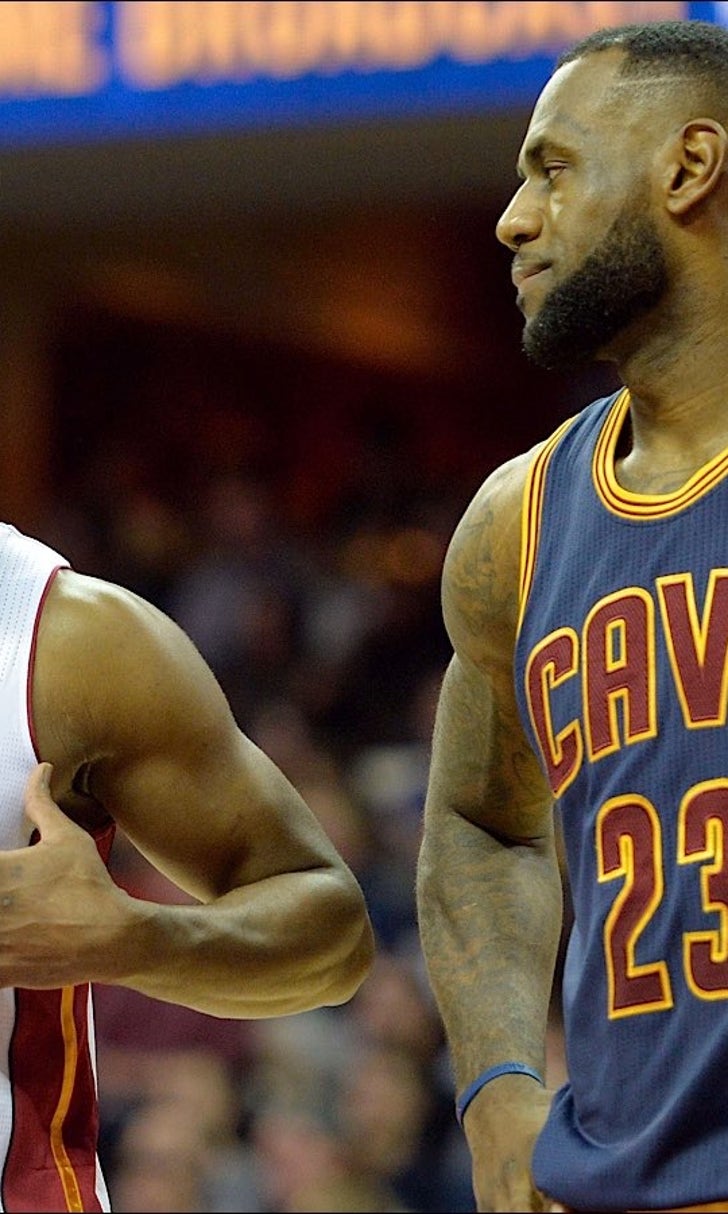 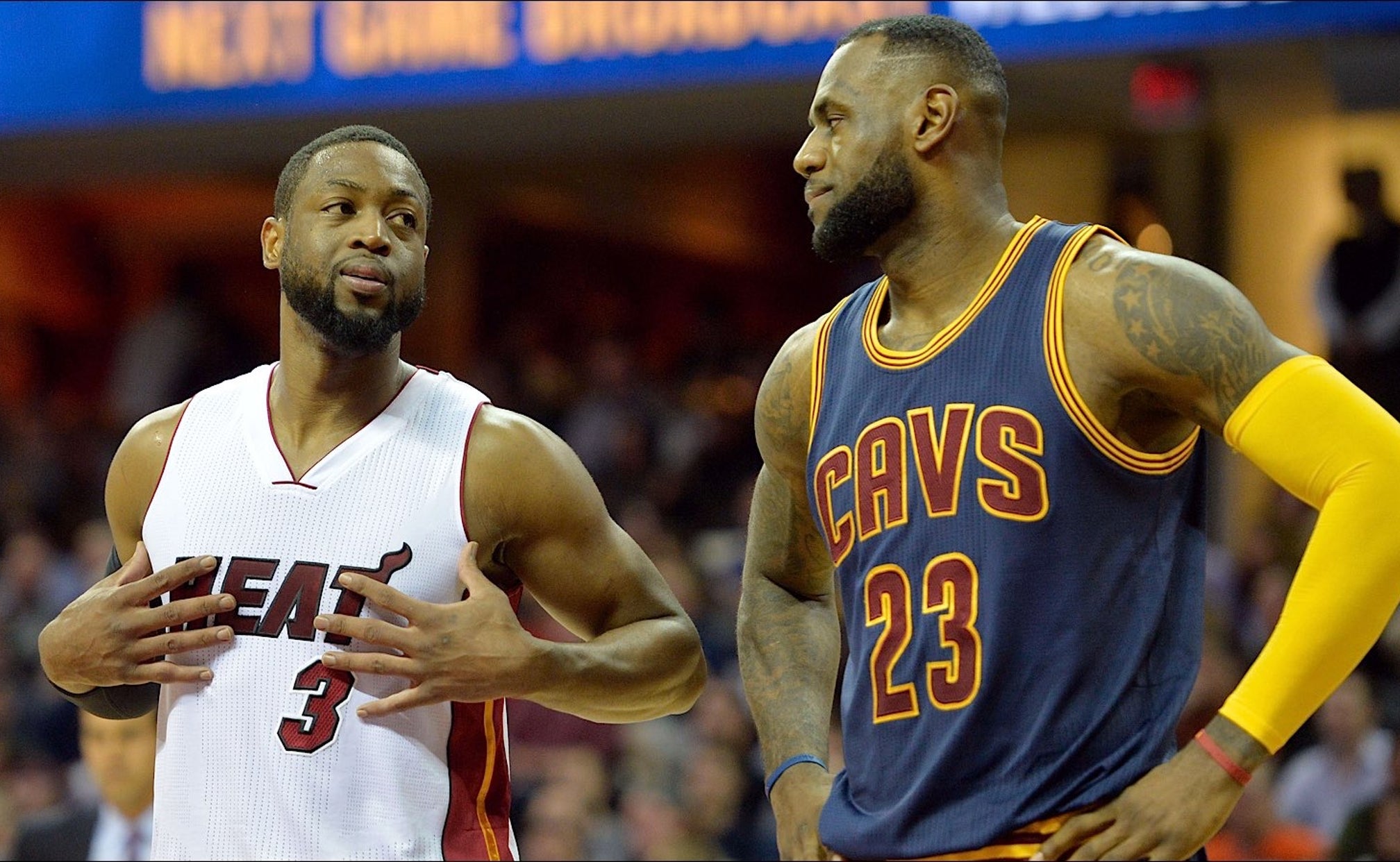 Could Dwyane Wade really leave the Heat for the Cavaliers and LeBron James? 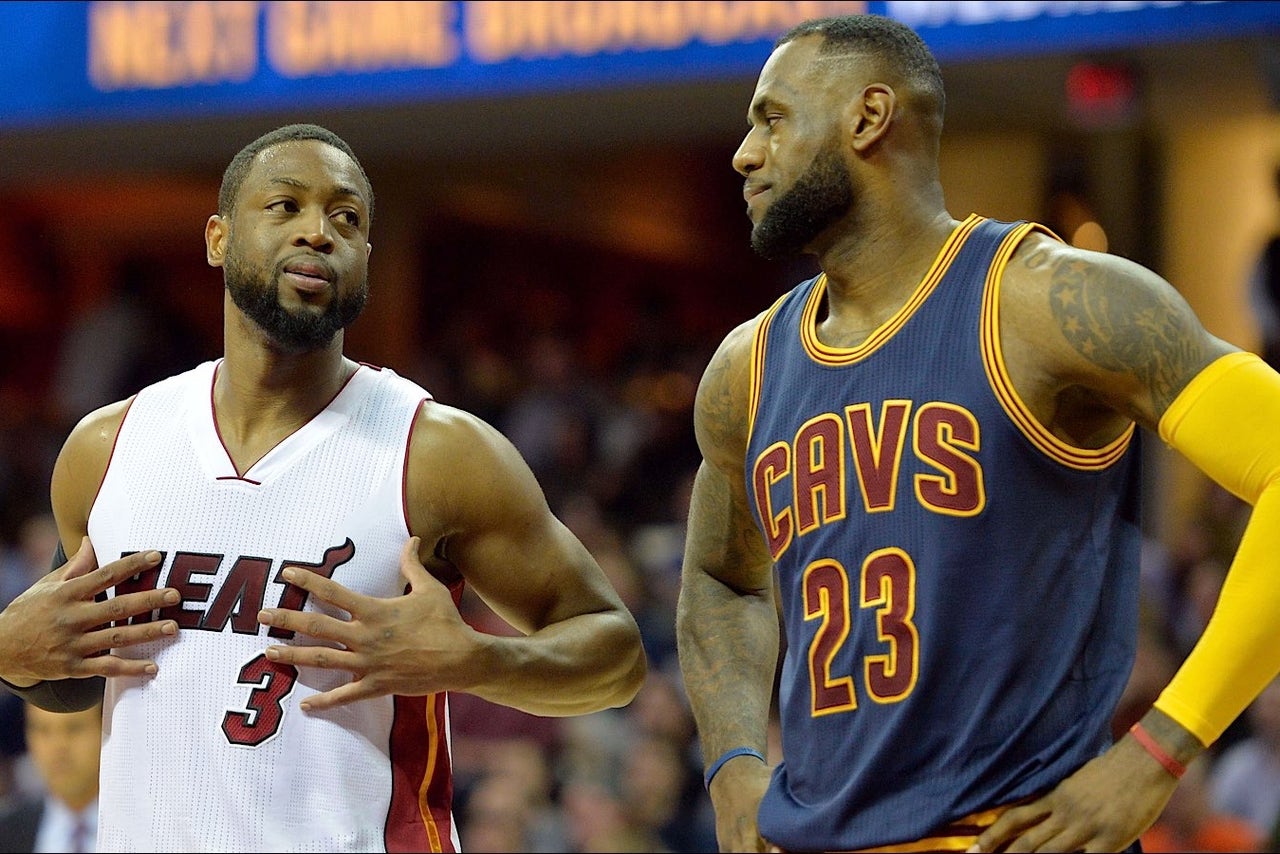 With every passing day that goes by without an agreement between Dwyane Wade and the Miami Heat, every possibility, no matter how remote, seems a bit likelier. But could Wade really leave Miami to join LeBron James with the Cleveland Cavaliers?

On a practical level, the answer to that question could very well be a resounding "no." The cap machinations necessary to sign Wade, unless he's willing to take the veteran's minimum or some other extreme measure, are so convoluted that it's almost impossible to know where Cleveland would start. But there's also a sense that when superstars want to get something done, they get it done. The fact that James signed just a one-year deal when he returned to the Cavaliers could help, but things are still incredibly complicated.

Beyond the financial restrictions, is going to Cleveland even on Wade's radar? No one knows for sure, of course, but Bleacher Report's Ethan Skolnick has covered Wade for his entire NBA career, so he knows Wade's sense of mind as well as anyone in the media. And he joined Chris Fedor on The Ken Carman Show in Cleveland to share his perspective:

"Here's the thing: Is there a chance? There's always a chance. You have to start here: I asked Dwyane about Cleveland last year, and he flat out laughed at me. I don't think -- and again, I had a good experience with Cleveland -- I don't think it's high on his priority list in terms of where he wants to live. In talking to various people and getting a sense of his position at this moment ... we have to start here: It's not about him wanting to go somewhere else. It's about him being annoyed. ... He's angry at [the Heat]. This organization in Miami has built itself on this Heat Lifer premise, and this idea that our guys are our guys ... and Dwyane is kind of the poster child for Heat Lifer. And he felt that they were going to take care of him."

There's still time for Wade and the Heat to work this out, but that definitely doesn't sound good. It might be time for Miami fans to hope for the best and brace for the worst, even if the worst-case scenario is still an extremely unlikely long shot.

The 10 Things Skip Loves about LeBron
Skip Bayless spent a large chunk of his Tuesday morning praising LeBron James. What gives?
2 days ago