The Miami Heat and Chris Bosh have been at loggerheads for nearly a year over whether he can continue his NBA career after recurring blood clot issues caused him to fail a team physical last fall, but it appears both sides have come to an agreement that will allow the 11-time All-Star to return to the court if he wishes.

ESPN is reporting that the Heat, Chris Bosh and the NBPA have tentatively agreed to a resolution that will allow both the 33-year-old and the team he won two NBA championships with to move on.

Bosh had failed a team physical last September due to the clotting issue that ended both of his previous two seasons early, but he has maintained since that time that his career isn’t over despite reports that Miami’s team doctors didn’t think it was safe for him to play. 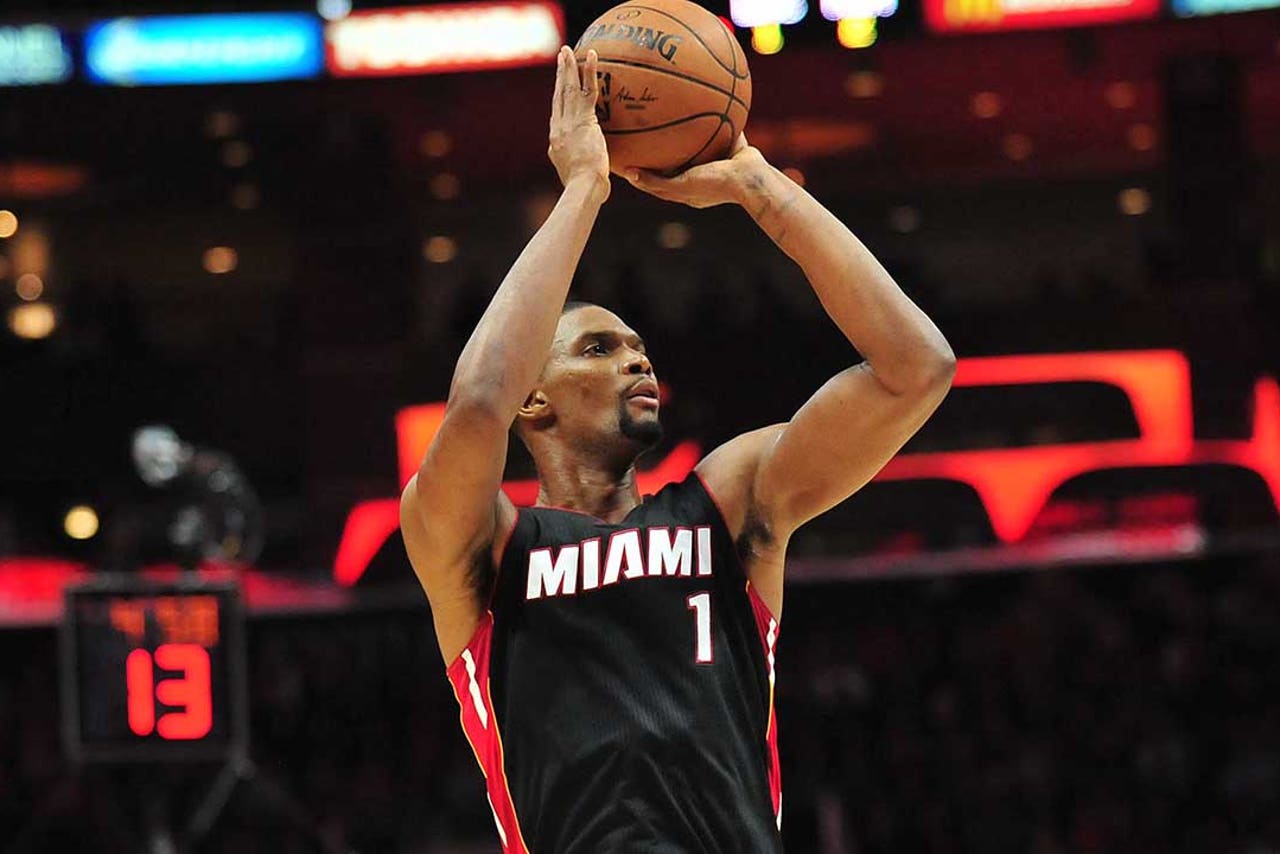 Bosh has two years and $52.1 million remaining on the max contract he signed in 2014, and even though the Heat can release him that money would count against their salary cap if he played at least 25 games for another team. A provision in the new collective bargaining agreement that takes effect July 1 allows for an injured player’s contract to come off the cap if an independent panel of doctors concludes he can no longer play without a serious health risk, but because Bosh has had these issues for years, all sides had to agree to apply the new provision to the Heat’s cap situation to pave the way for a release.

Apparently, that has happened – freeing up a significant amount of money for the Heat to work with on the free-agent market this summer – but ESPN emphasizes that Bosh, his family, his agents and his lawyer are still reviewing the documents before the deal gets finalized.

Bosh hasn’t played an NBA game since Feb. 9, 2016, and convincing himself, his doctors and another team he can play safely will be another big hurdle to overcome before he can resume a playing career that began with seven seasons in Toronto before he played his last six in Miami.