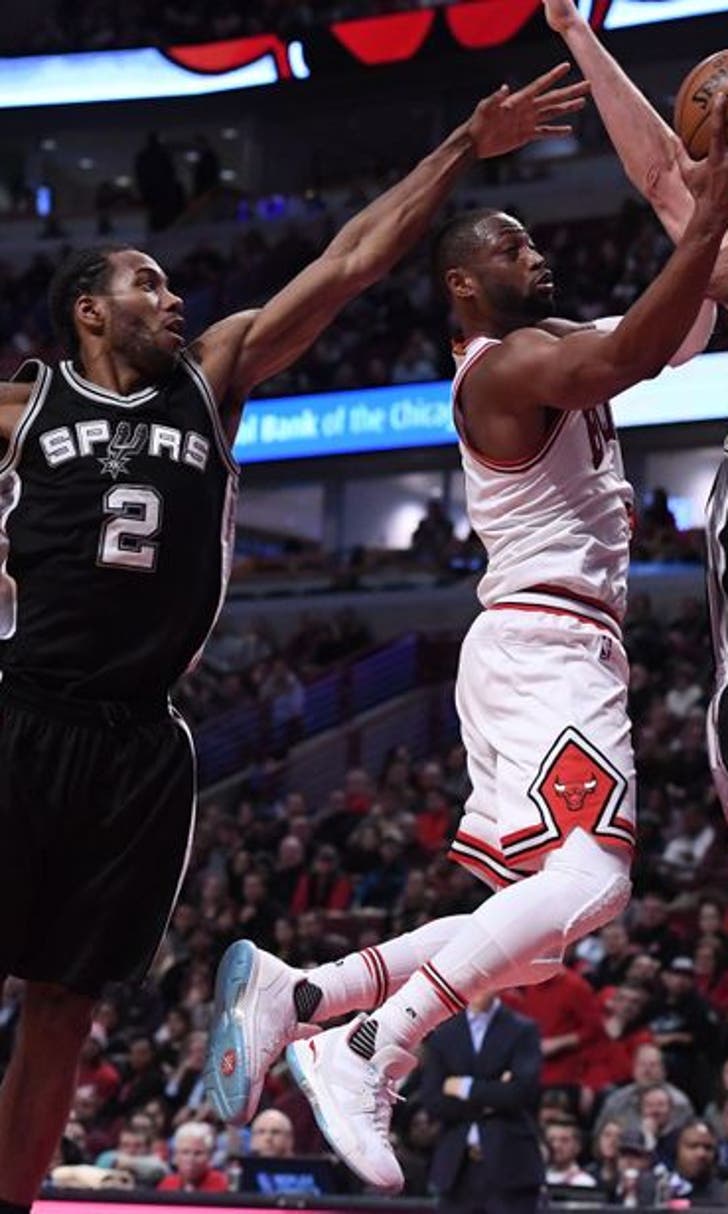 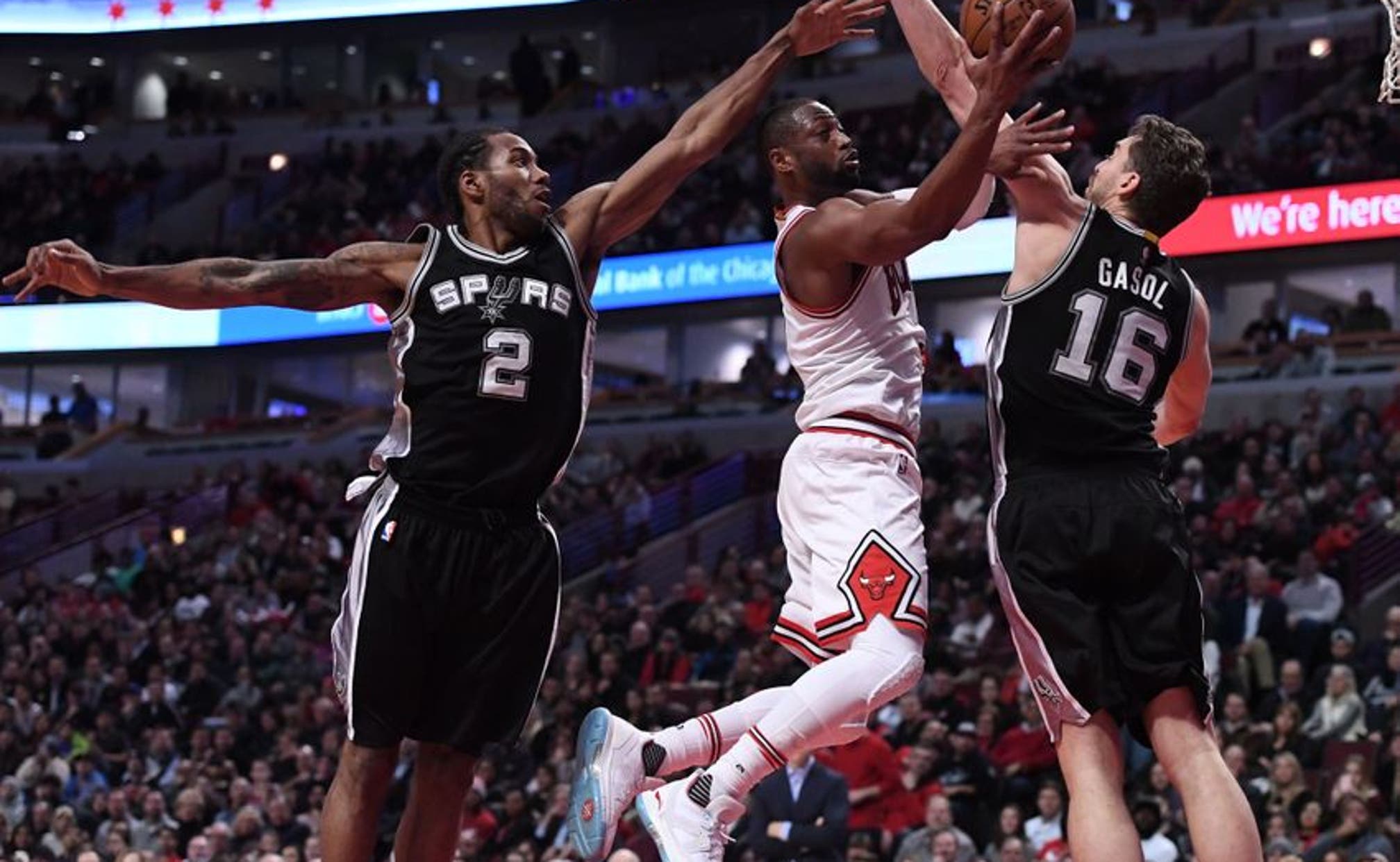 The struggling 14-15 Chicago Bulls look to jingle the bells of the San Antonio Spurs in a Christmas Day rematch at the AT&T Center. The 24-6 Spurs, having won eight of their last ten games, look to get revenge after having their 13-game road win streak snapped in Chicago.

The Chicago Bulls have lost seven of their last 10 games, specifically to teams that are worse from a statistical standpoint. The Bulls face yet another challenge, playing the second best team in the NBA, the San Antonio Spurs. After a close 95-91 victory at the United Center, the Bulls went on to defeat Dwyane Wade’s former Miami Heat team at home.

They then dropped a back-to-back to the Milwaukee Bucks, with the home game resulting in an embarrassing 26-point loss. The next game, the Bulls held the Detroit Pistons to 41 percent shooting, while restricting them to hit only 13 percent of their 3-pointers in a 31-point victory. They also shot roughly 60 percent from the field. Confusing, right?

This Chicago Bulls season is yet another contribution to the notion of being the “streak busters” against marquee teams, then coming out the next few games with losses to more mediocre teams. How about beating the Cleveland Cavaliers earlier in the season then losing by 25 points to the Dallas Mavericks the next game?

The San Antonio Spurs have bounced back since their first road loss of the season, winning six straight games before dropping another close road game to the Los Angeles Clippers. They hold an accumulated 4-6 record for Christmas Day games.

Take a quick look at this key matchup to look for on Christmas Day.

In the first matchup between the two, Butler scored 14 points on just 4-for-14 shooting. Leonard scored 24 points on 10-for-19 shooting as he caught fire in the fourth quarter for the Spurs. Bulls fans and Butler himself know that he can defend a key player on any given night that he chooses. The Bulls need his defensive prowess if they expect to come out of Christmas Day with a much needed victory.

Butler’s offense is predicated on attacking the rim. In the first matchup, he shot just five free throws, four below his average of nine attempts per game. The Bulls need him to utilize the play style he is accustomed to.

Lamarcus Aldridge has been the Spurs’ only real rim protector, tallying four blocks in the December 8th matchup. There is no real reason why Butler should not be aggressive just like any other game. His calls should come regardless.

Butler and Leonard both have just about similar stat lines this season. Expect a similar stat line coming out of this game. I honestly do not see either player in this matchup possessing a significant advantage. We are talking about two of the best two-way players in the league.

The only difference is Leonard is the Spurs’ primary scoring option, while the Bulls have the flexibility to even the scoring field between both Butler and Dwyane Wade. However, even output has been a real problem this season.

In the first game, Rajon Rondo fell just one assist shy of a triple-double, all while shooting 6-for-12 from the field for 12 points. Rondo’s aggressiveness is needed to counter a technical San Antonio Spurs team. Without his efficiency from the field, the Spurs would have completed the comeback to give the Bulls yet another loss.

Aldridge and Pau Gasol must be contained on the glass. Aldridge is coming off a 14-rebound game against the Portland Trailblazers. Against the Bulls this season, he and Gasol combined for 16 rebounds.

However, this game is not about the starters. Patty Mills is shooting a career-best 44 percent from behind the arc over 10 games played. He shot 4-for-6 from three in the first game. He absolutely must be locked down behind the arc. This Bulls team is incapable of competing with just Mills’ 3-point shooting alone.

Manu Ginobili and Jonathon Simmons combined for a 1-for-16 shooting night at the United Center this season. This will not happen on their home floor. In fact, in their last home game, they combined for 29 points on 11-for-15 shooting. Ginobili was on the court for 18 minutes while Simmons was on for 17 minutes.

The Bulls bench must get the job done if they want to pull out a confidence building win before the new year of 2017 arrives.

As much as it hurts to say this, I do not see the Bulls beating the Spurs on Christmas Day. The second unit’s firepower will be too much for the team to handle. Coming off two straight double digit losses to two eastern conference teams, moving into the wild west to play the second best team in the league will be a devastating loss. 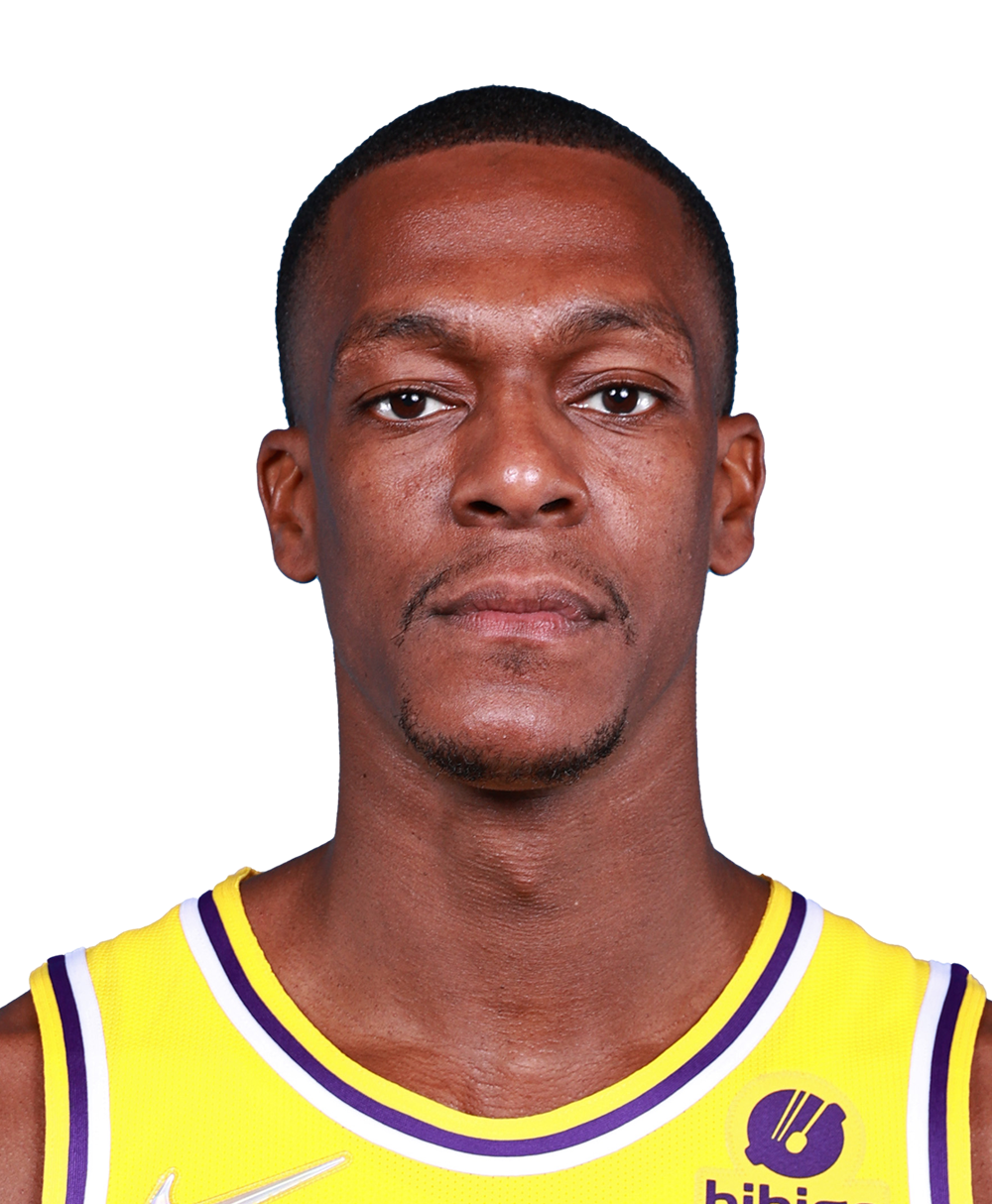 Bulls Hire Billy Donovan
Unemployment didn't last long for Billy Donovan, who was Tuesday hired to take the reins in Chicago.
2 days ago