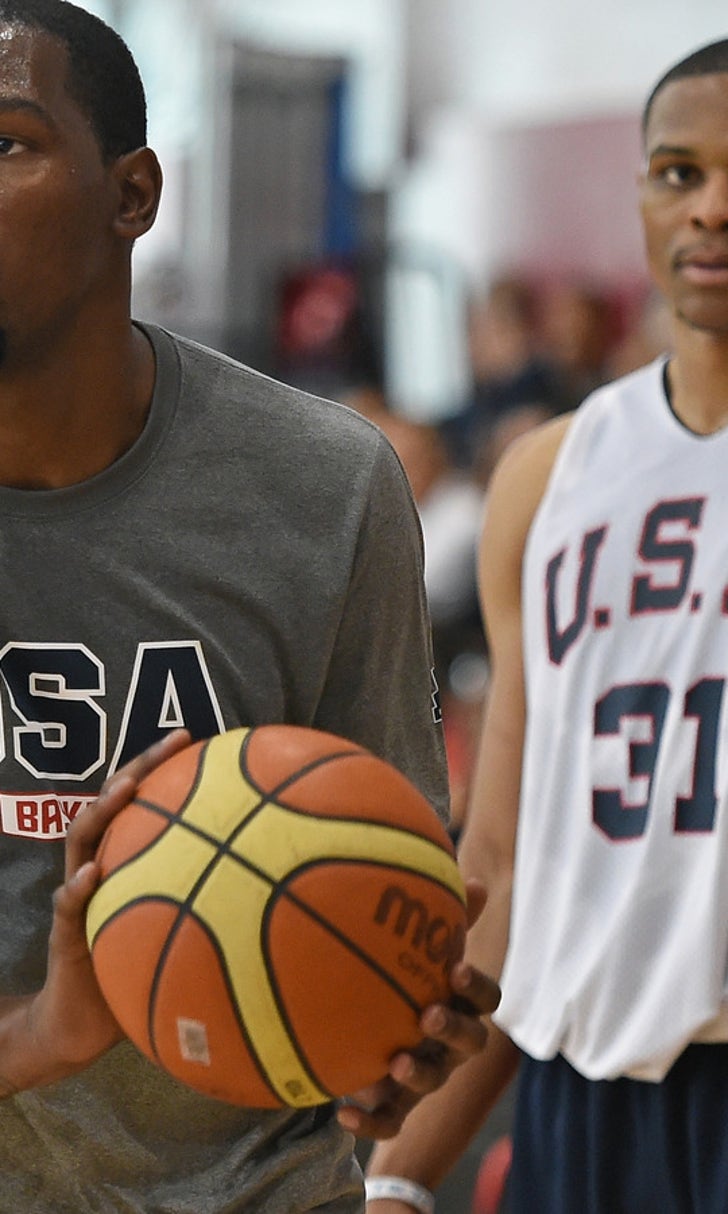 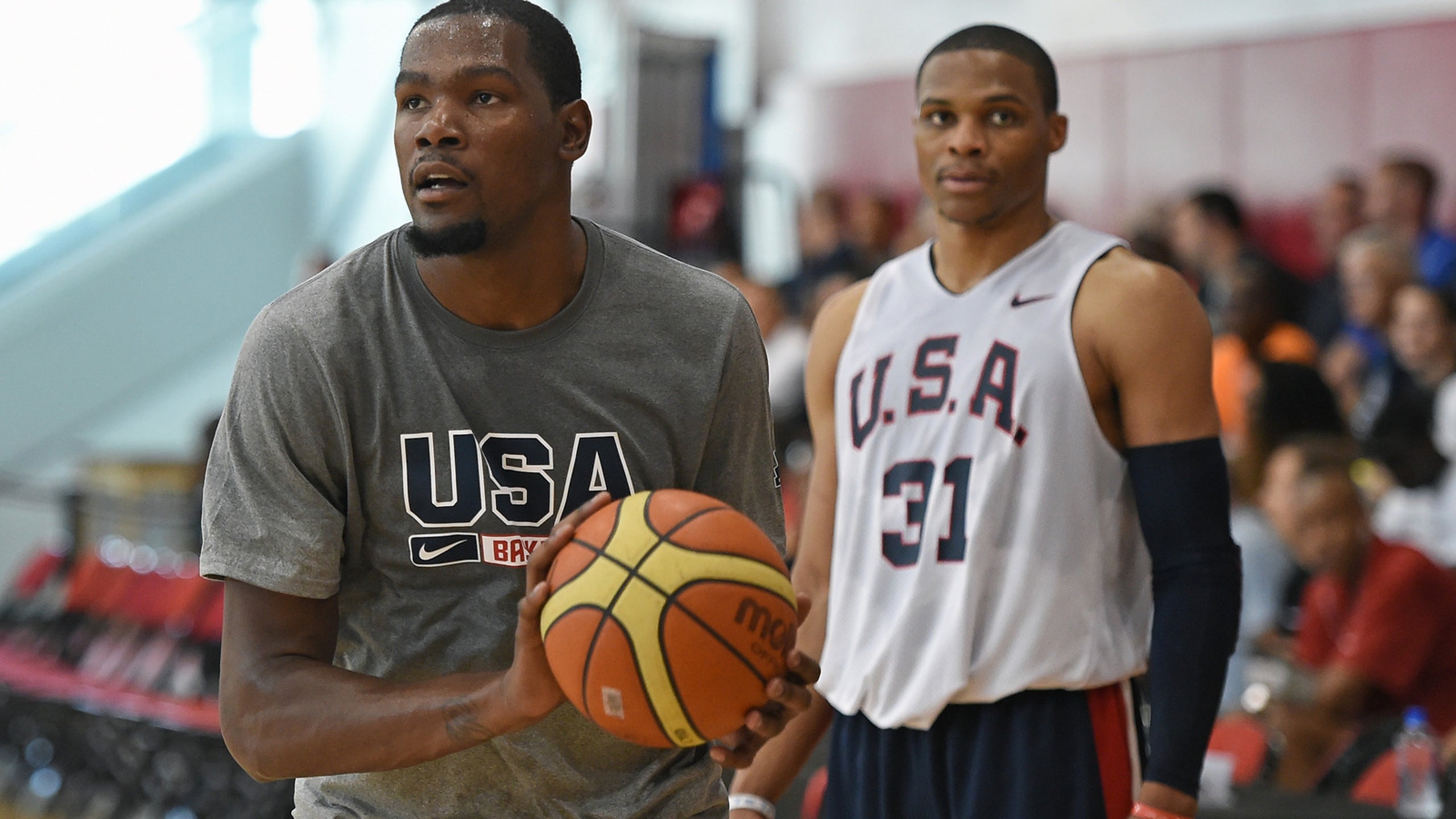 Check out this timeline of Kevin Durant's free agency comments 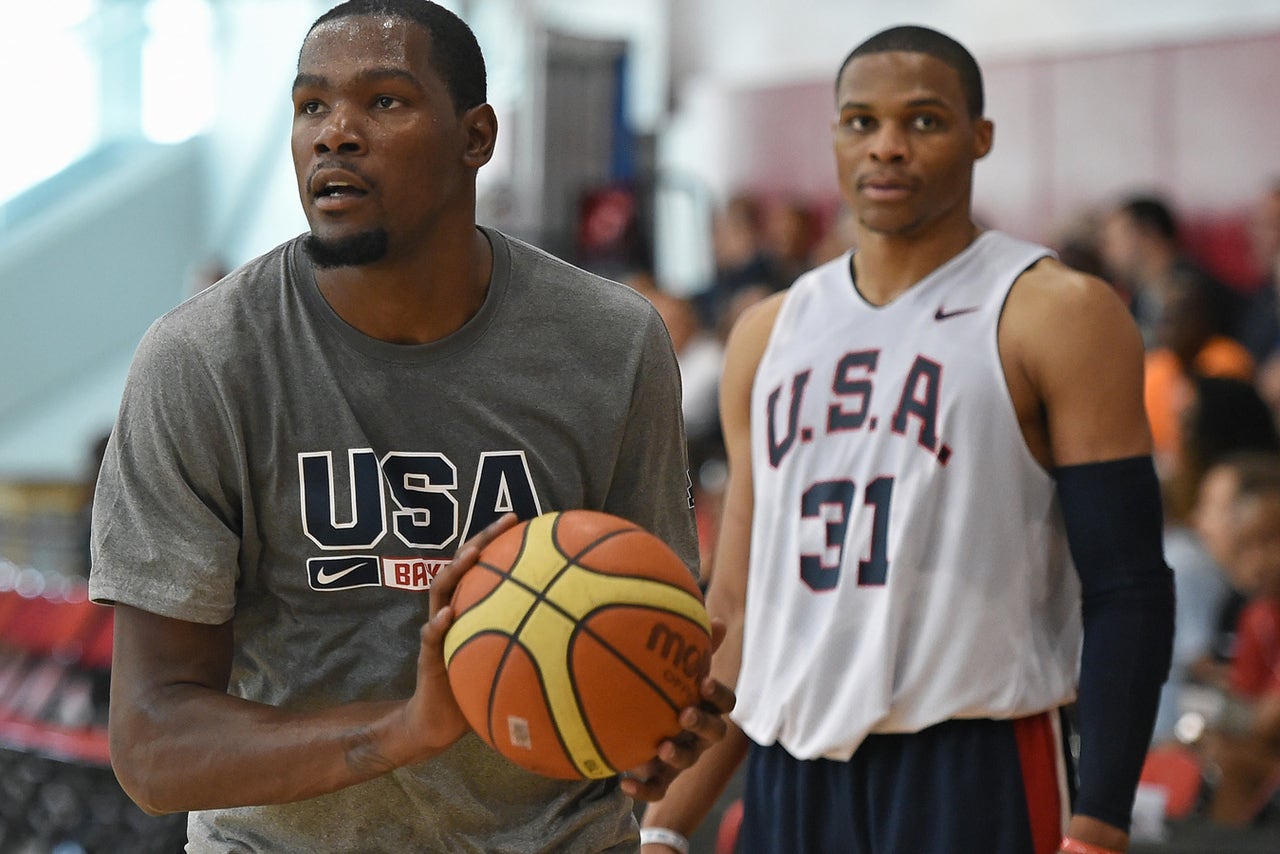 The story of the NBA season is Kevin Durant's impending free agency. There isn't another story that comes close to capturing the league's intrigue like this.

The Oklahoma City Thunder superstar is the prize of the 2016 free agent class, and about two-thirds of the teams in the league will be clearing cap space or making trades to try to acquire Durant's once-in-a-generation services. Coupled with the rising salary cap, which could increase by nearly $20 million, this is the biggest free agency summer since LeBron James left Cleveland in 2010.

The most interesting part of the whole speculation has been Durant's comments, or lack thereof. Durant has kept quiet, deflecting the rumors and focusing on the season ahead. That's a good sign for Thunder fans. At the same time, he hasn't fully denied that he's leaving, which could be disconcerting.

Over at the Daily Oklahoman, Anthony Slater put together a timeline of Durant's comments on his free agency to get a better grasp of where Durant's head is at. Here is an excerpt:

Comment on OKC: “The city fits me. I'm one of those guys that just likes to chill. That's exactly how the town is. The people are supportive. The fans are there all the time at the games. Every game feels like it's a sellout. They just support us so much.”

Comment on the possibility of returning to Washington D.C: “Look, we going to put it out on tape. It's been talked about. Everybody's asked me about it every time I go on Instagram or Twitter. All my friends ask me about it. So I'm not going to sit here and act like I'm naïve to the fact that people think about that stuff. But I just tell everybody that I'm here in Oklahoma City. I love it here. Who knows what will happen? I never close the door on anything. But I like where I'm at right now. So I can't answer that question.