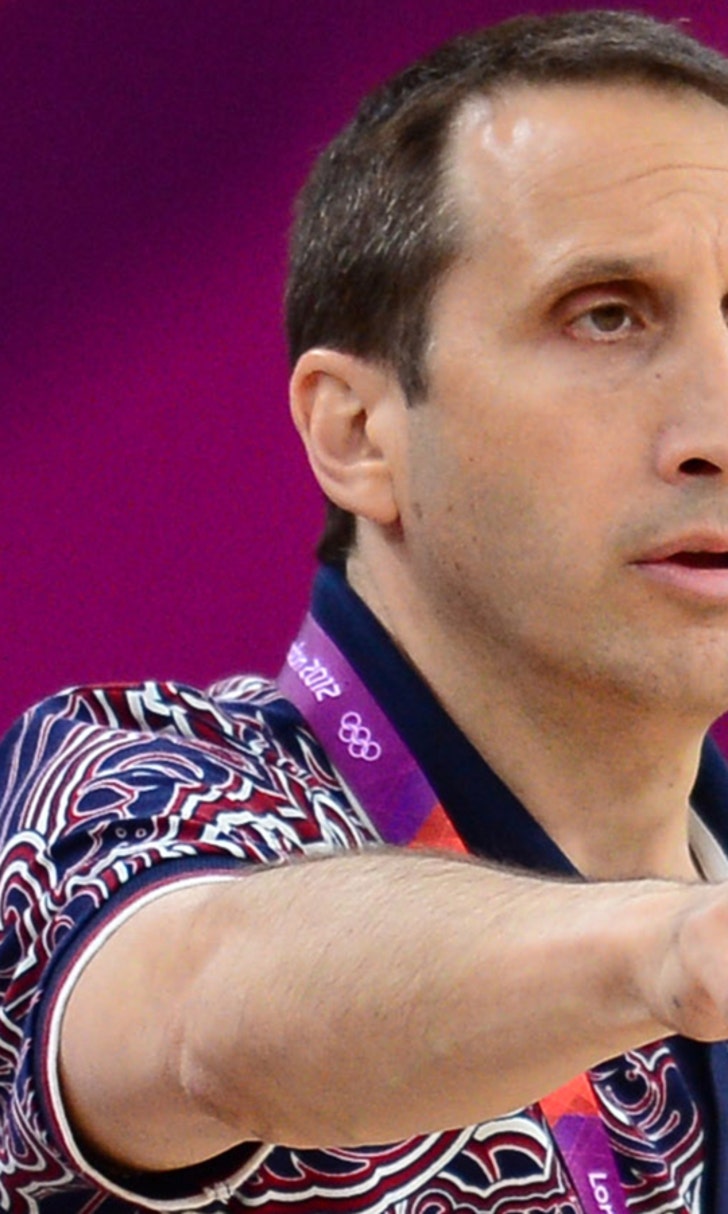 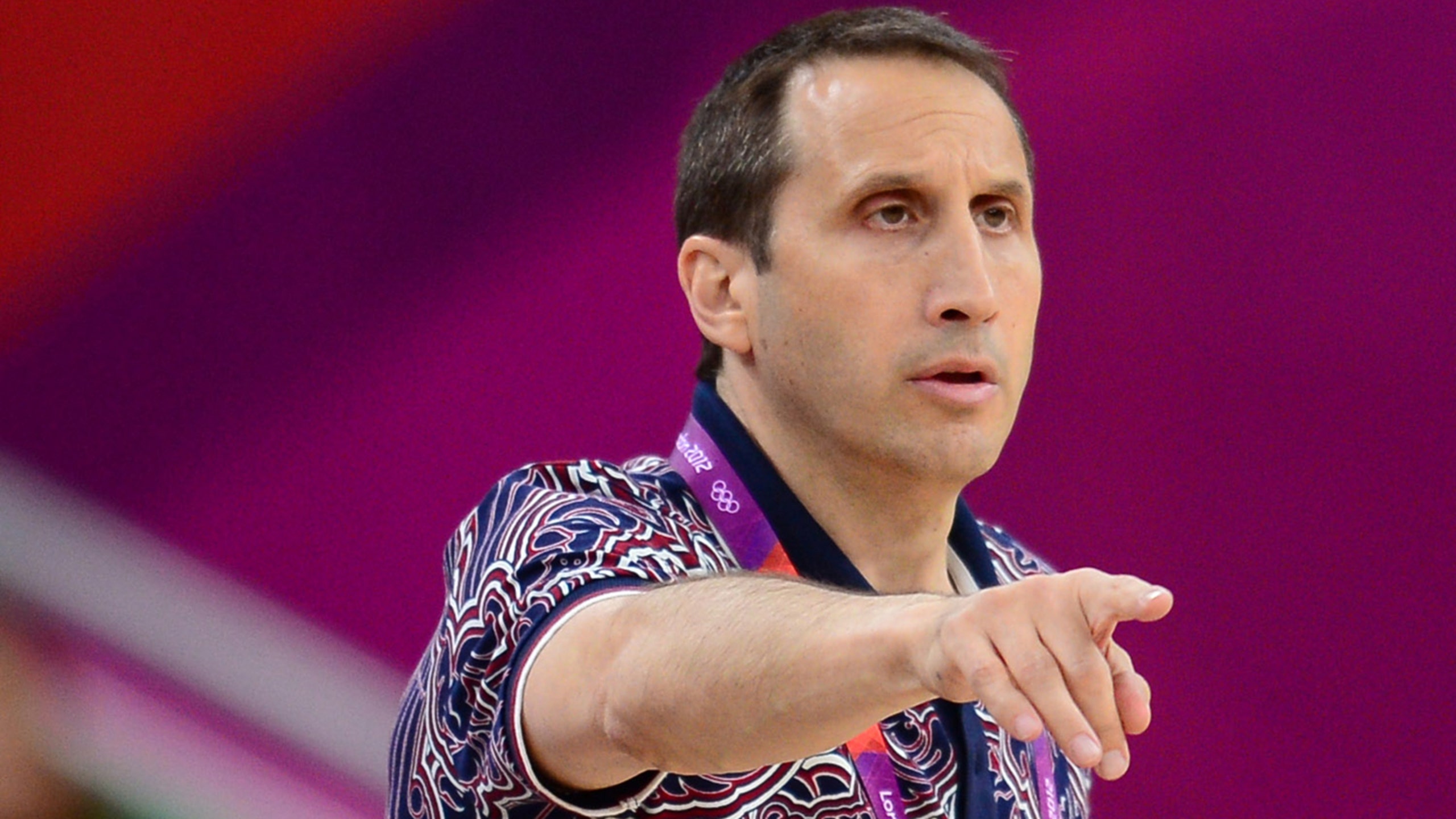 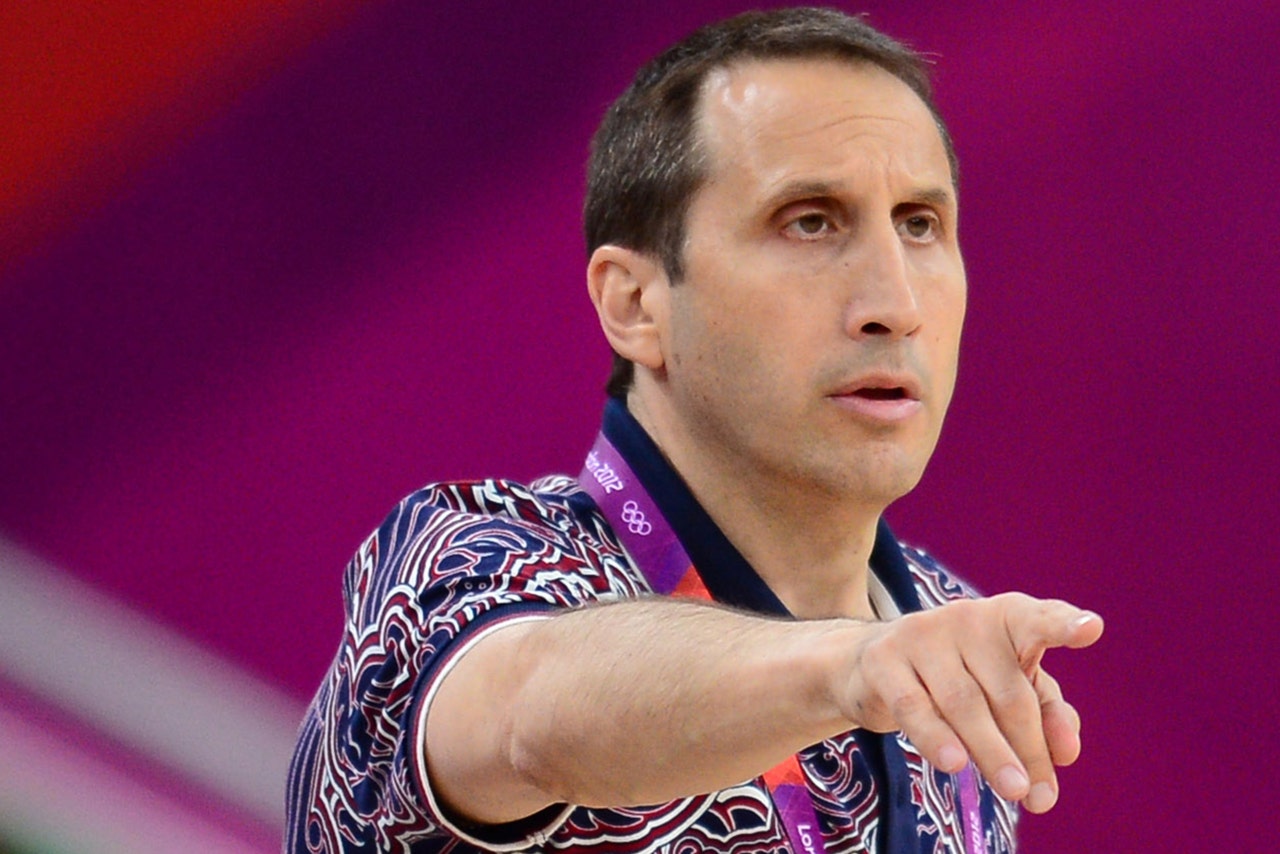 The Cavaliers may have indeed reached the NBA Finals in David Blatt's first season as head coach, but it was anything but a completely smooth transition.

Blatt came to the NBA with a bit of an ego stemming from his overseas basketball accomplishments, and it led to some uncomfortable moments last season, particularly during the times when LeBron James chose to publicly throw him under the bus.

GM David Griffin explained that Blatt may have struggled with a 'language barrier' in trying to communicate with his players, as relayed by Terry Pluto of Cleveland.com.

Blatt seems much more willing to accept criticism and roll with the punches early in his second season, and he's also simplified the offense which has allowed his players to thrive. If he truly has checked his ego and is looking to be less of a dictator in season two, it'll only further benefit the Cavaliers as they look to get back to the Finals for a second straight season.

We talked at length about David Blatt, and Griffin believes the coach will be more effective this season.

He brought up a point that it seems no one considered.

"The language barrier," said Griffin. "Obviously, David speaks English. But his verbiage is different. The stories he tells are a bit different. At times, it was as if he was working with one dialect of English and our guys were working with another."

Blatt grew up outside Boston and attended Princeton but for the last 32 years (before being hired by the Cavs in 2014), Blatt's basketball career has been overseas. He has coached in Russia, Turkey, Greece and Israel.

He has lived most of his adult life in Israel. The basketball jargon overseas is different. So is the game, where it's two 20-minute halves ... rather than 48 NBA minutes spread over four quarters.