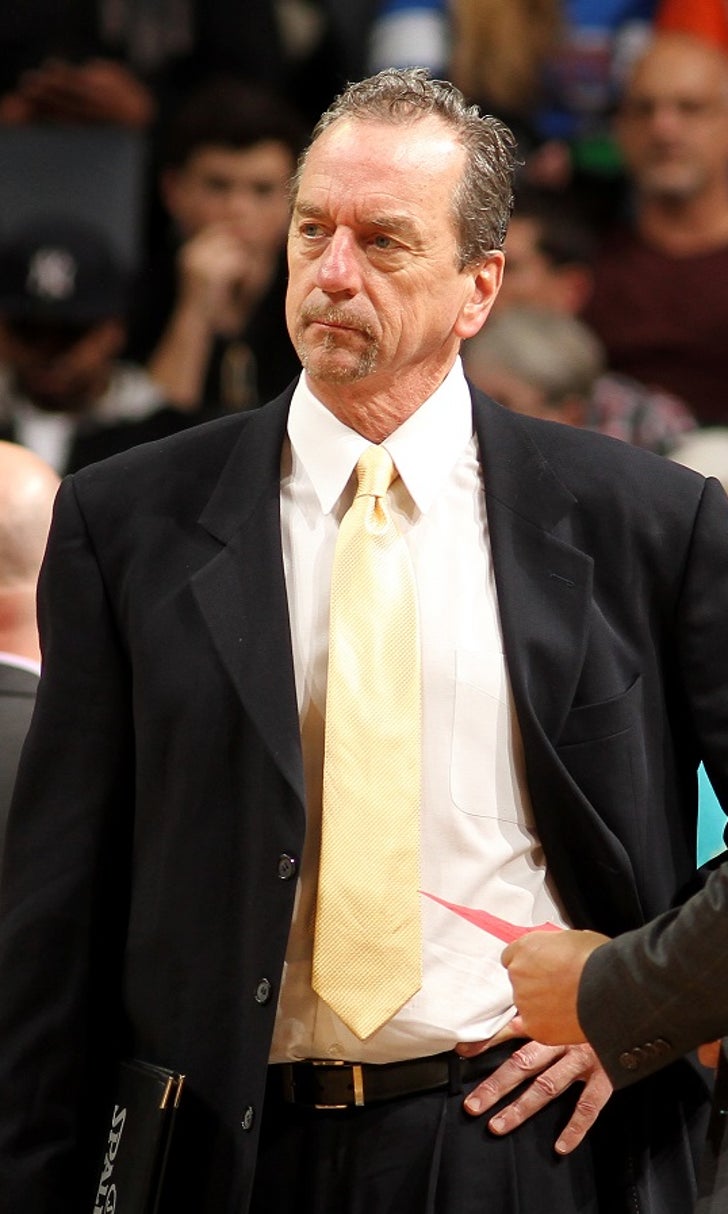 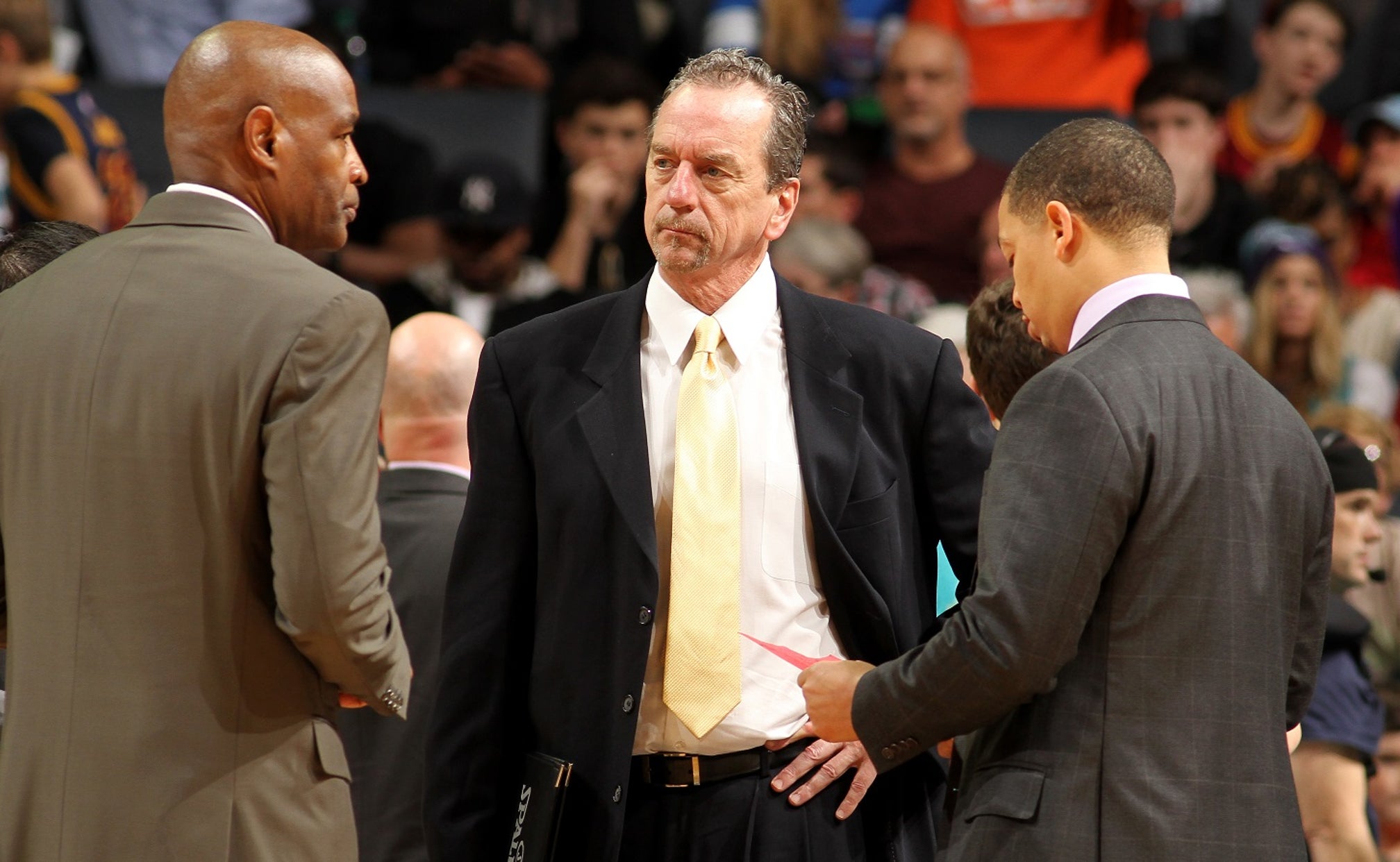 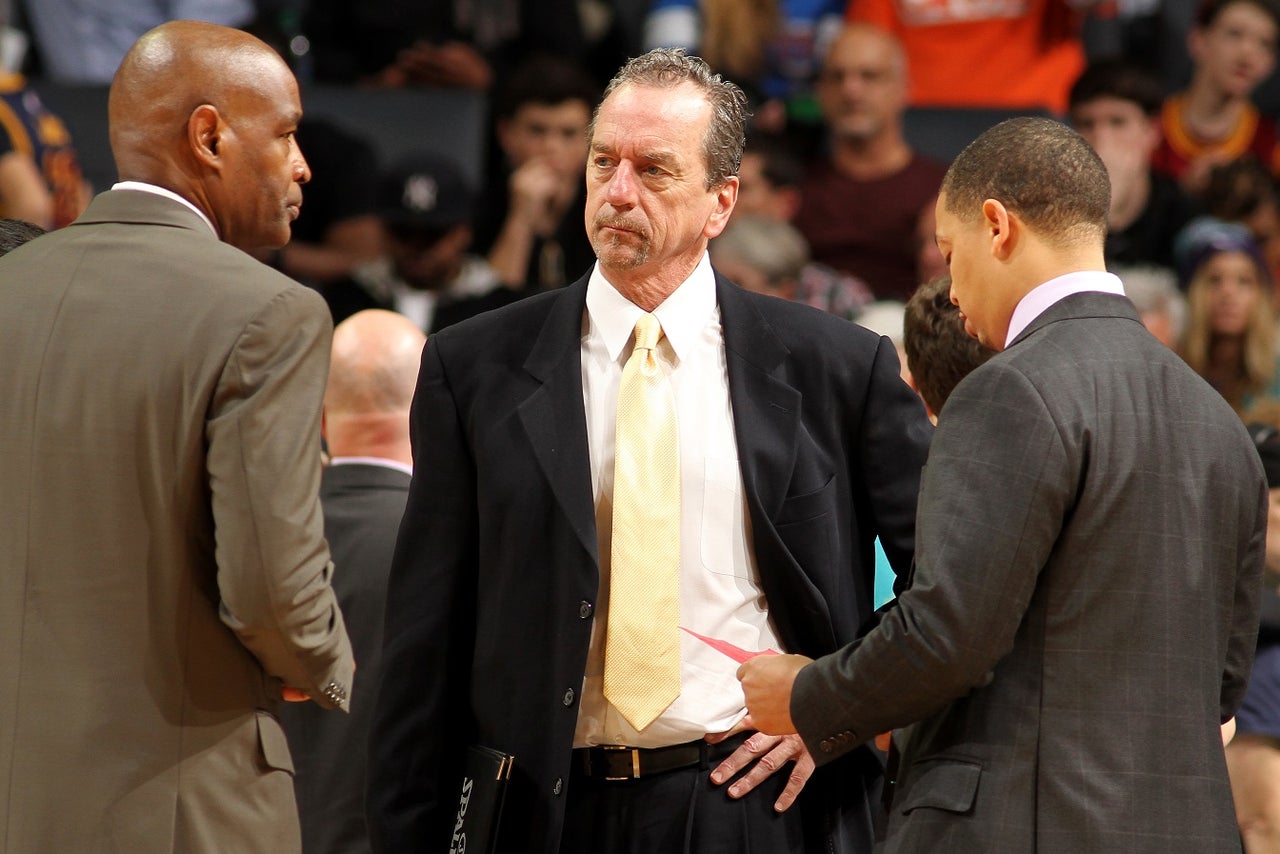 The Cleveland Cavaliers captured the franchise's first championship but all apparently is not well with the defending champions.

The contract status for a number of Tyronn Lue's assistant coaches is still up in the air and frustrations are growing, Chris Haynes of ESPN reported.

But it's not just the coaching staff that's in limbo. The Cavs still haven't reached an agreement with sharpshooter J.R. Smith, who played a critical role in the team's 3-1 Finals comeback.

The Cavaliers dragged their feet last summer when Tristan Thompson was a free agent, eventually agreeing to a five year, $82 million deal.

The past two summers, LeBron James has agreed to two-year deals with one-year opt-out clauses, leaving many to believe the point of the short-term deals was to apply pressure to the front office.