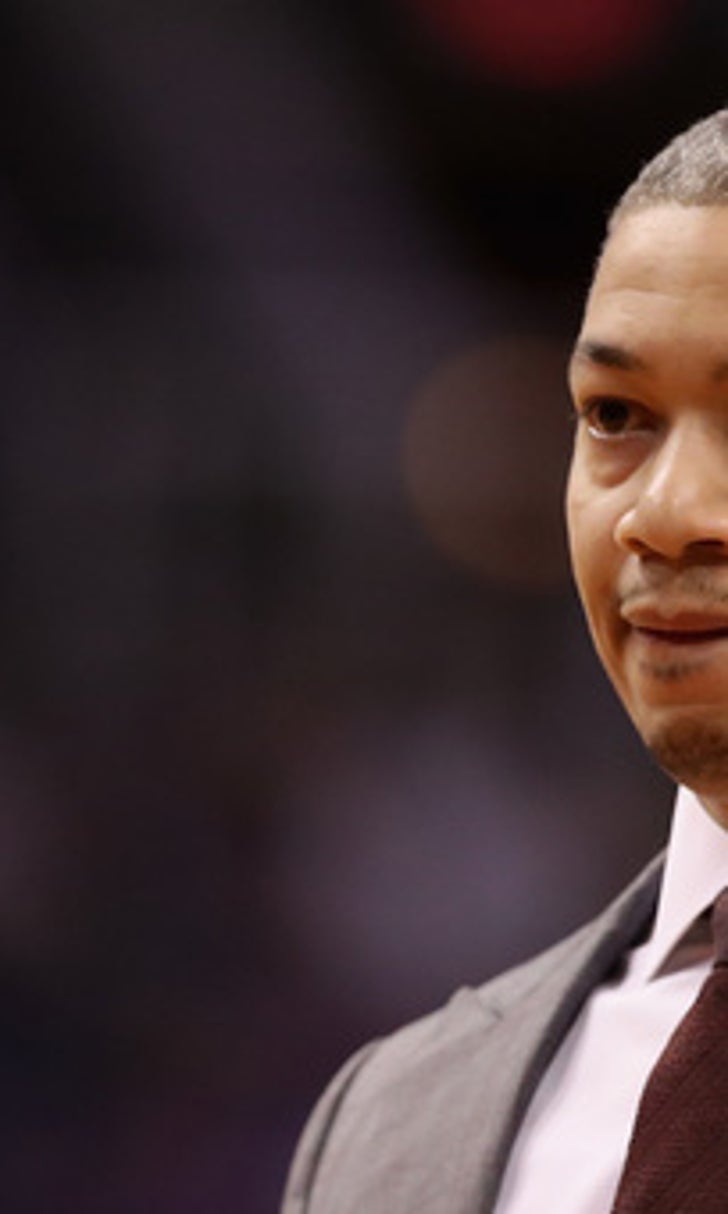 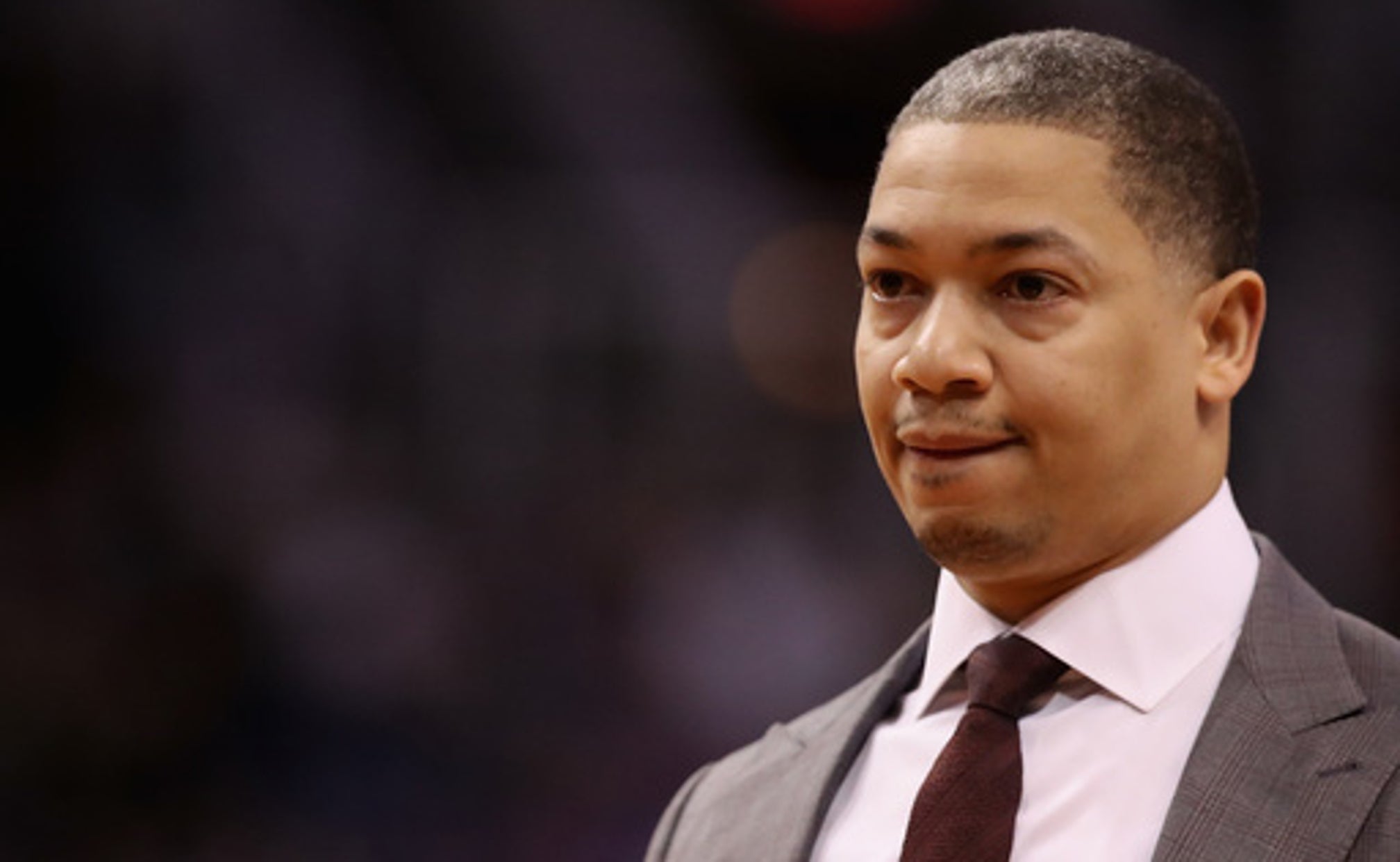 CLEVELAND (AP) Tyronn Lue is back around the Cavaliers.

Cleveland's coach, who has been away from the team for medical reasons, attended Friday night's game against New Orleans. Lue is remaining off the floor, however, and not sitting on the bench. A team spokesman said Lue will likely watch the game from his office.

Lue announced he was leaving the club on March 19, saying he experienced chest pains and ''other troubling symptoms'' this season. The 40-year-old missed two games earlier in the year with illness.

Lue, who took over the Cavs midway through the 2016 season and guided them to an NBA championship, last coached in a game on March 17 in Chicago. But after the first half, he remained in the locker room and did not return.

Associate head coach Larry Drew has been coaching the Cavaliers in Lue's absence and led them to a 5-1 record.

Drew had lunch with Lue on Thursday and said the coach's condition - and mood - have improved.

''Ty was Ty,'' said Drew, who reported Lue at a healthy salad. ''But it was good to see that he's moving in the right direction and it looks like he'll be back to join us hopefully real soon.''

It's still not clear when Lue will return to the team in a full capacity, but he could be back in the near future.

Lue's illness is just one of many setbacks this season for the Cavs, who thanks to LeBron James, have managed to stay playoff-bound despite numerous injuries and a roster-flipping makeover at the trade deadline.

Cleveland has won six of seven heading into Friday's matchup with the Pelicans.

The Cavs also got back All-Star forward Kevin Love back after he missed one game with a concussion suffered Tuesday in Miami. Love, whose front tooth was damaged when he was inadvertently struck in the face, participated in the team's morning shootaround and the team upgraded him to ''questionable.''

Love's status will depend on how he recovers following the workout. As long as he passes the tests required under the NBA's concussion protocol guidelines, he'll be cleared to play.

Love averaged 20.3 points and 10 rebounds in his first four games after missing seven weeks with a broken left hand.

Forward Kyle Korver rejoined the team following his younger brother's funeral, but he's not ready to play because of a sore right foot.

J.R. Smith was also available after missing shootaround with an illness.