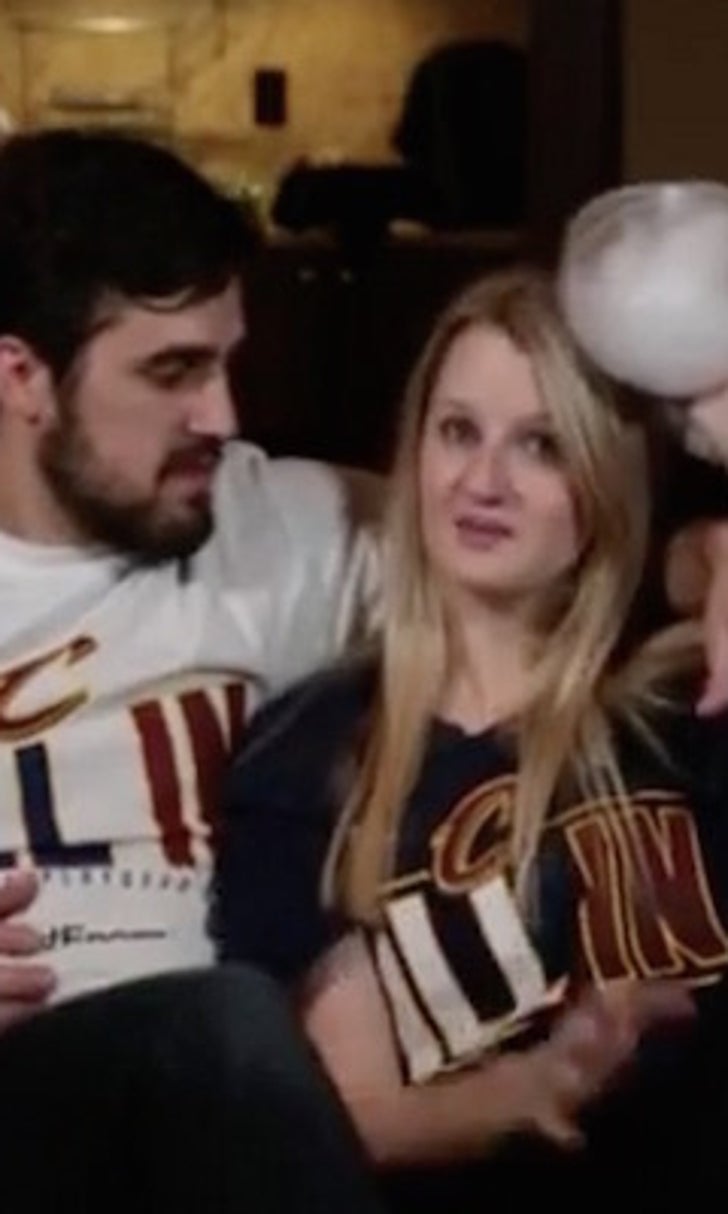 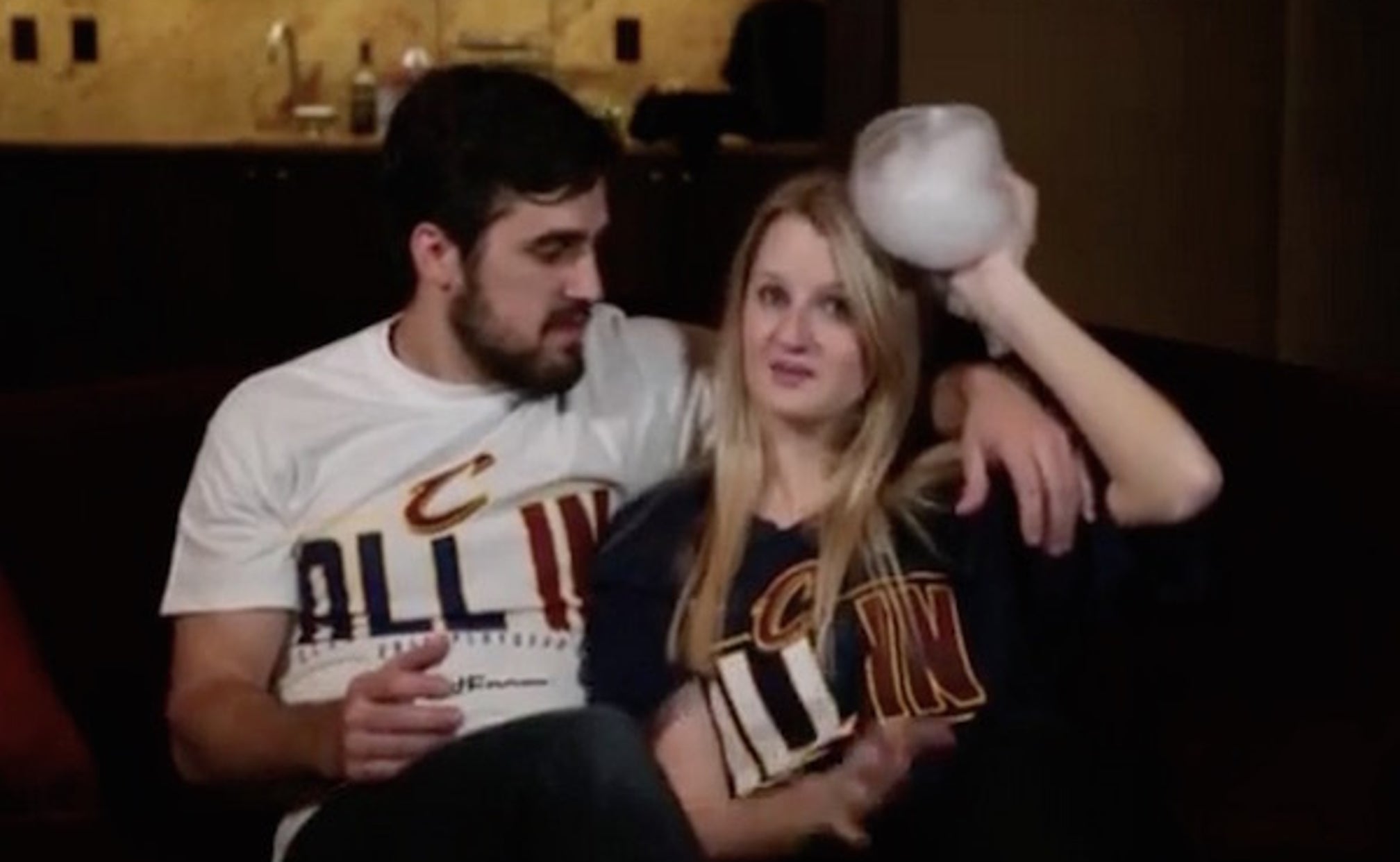 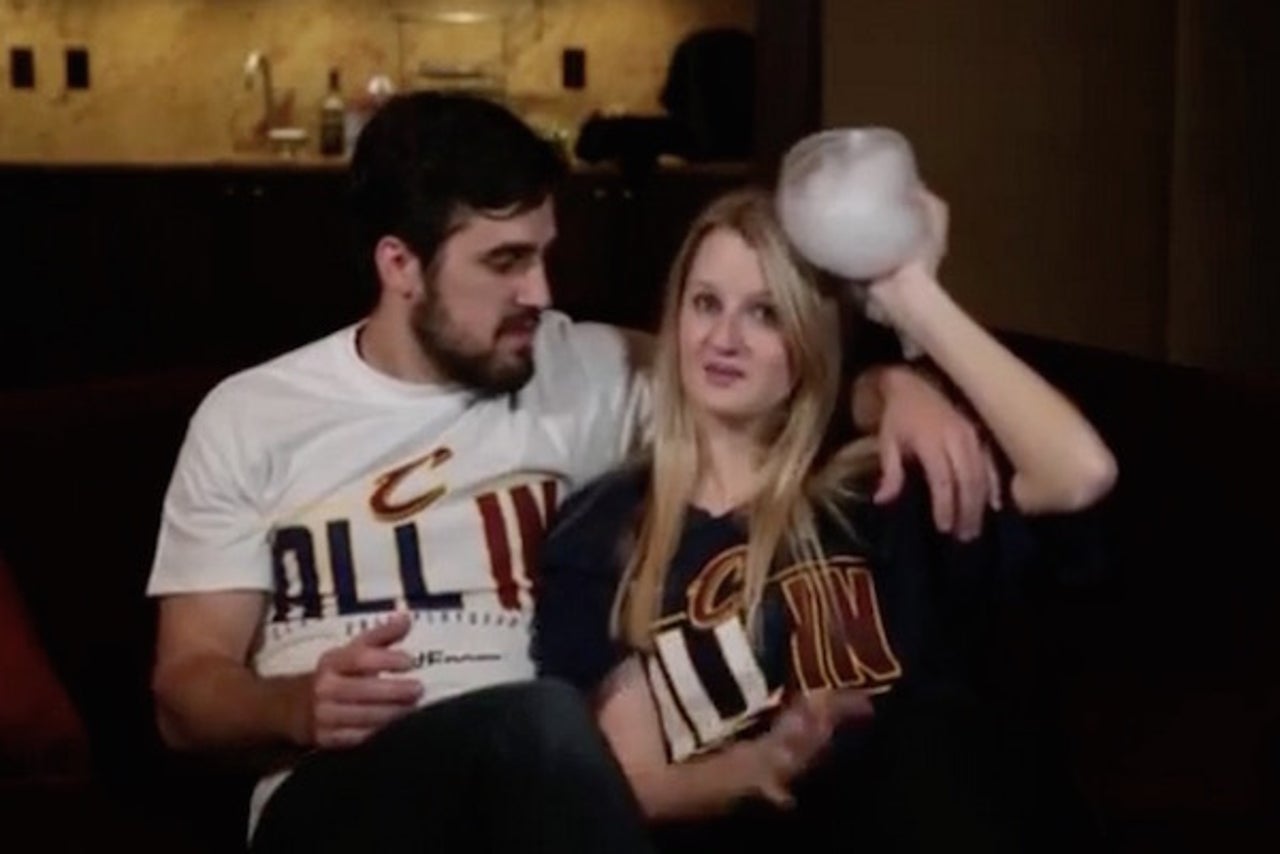 If there is one thing you do not want to be perpetuating in sports right now, it is any kind of link to domestic violence.

So what did the Cleveland Cavaliers do in a promotional video? Depict a man throwing his significant other to the ground and causing a head injury for being a Chicago Bulls fan.

The skit is probably some kind of parody of either "Dirty Dancing" or this United commercial. Soon after the Cavs posted the video online, the outrage began immediately. The video was soon pulled down, but not before it was captured by others.

There are going to be plenty of voices that will condemn the Cavs front office for even thinking about putting something like this together. The Cavs pulling this video down is telling that they know it missed the mark wildly. Of course, with this being 2015 though, you also know there’s going to be a significant amount of people upset at the “fake outrage” and “PC police” straw men and wanting everyone to laugh along with a depiction of domestic violence because SPORTZ RIVALRIEZ!

In today’s climate though, and with what this video depicts, it’s just not worth the controversy that will ensue today for a couple cheap laughs. There’s ways you can be funny without a man giving his partner a head injury.