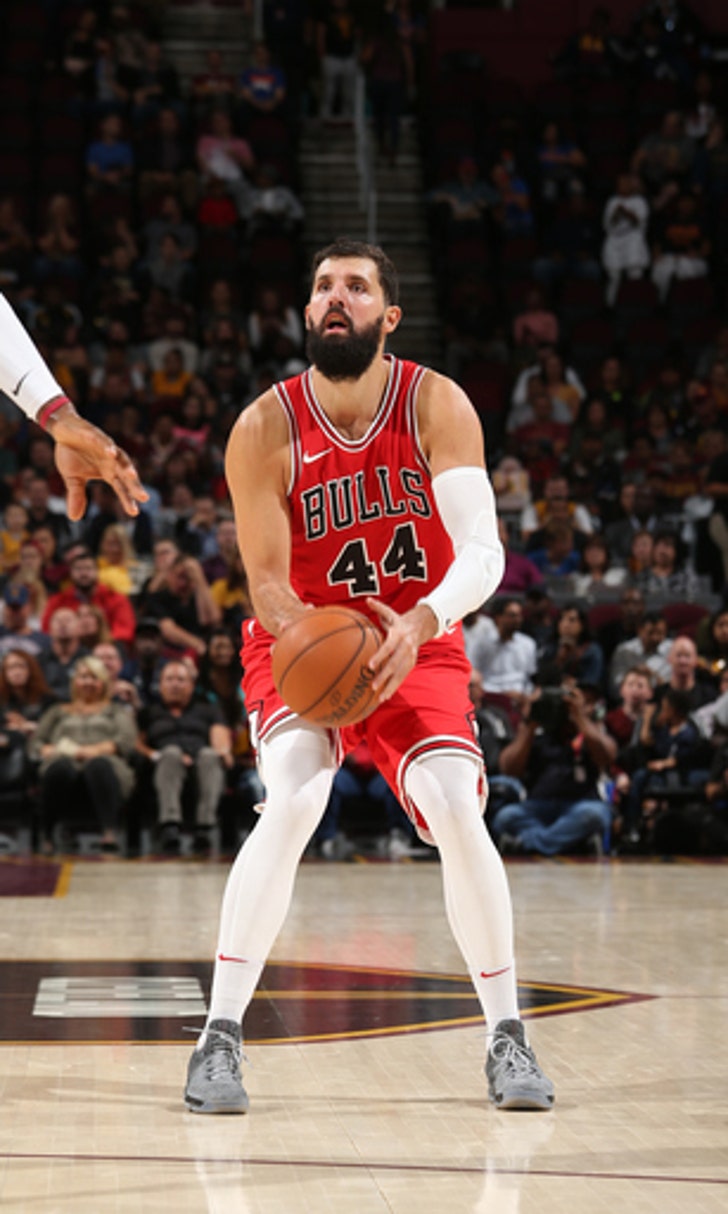 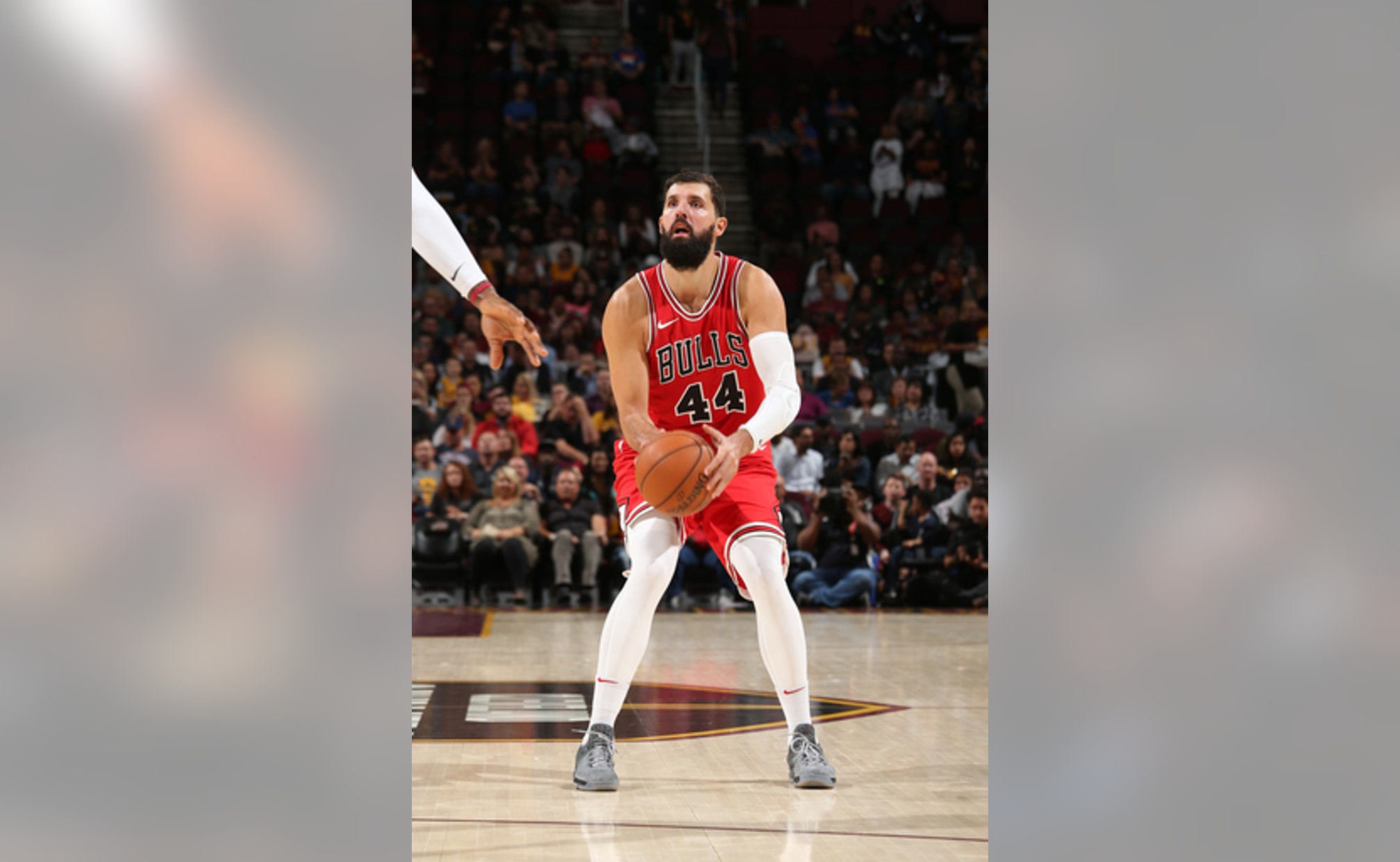 Bulls' Mirotic injured in fight with Portis at practice

CHICAGO (AP) The Chicago Bulls say forward Nikola Mirotic suffered multiple broken bones in his face as well as a concussion in a fight with teammate Bobby Portis during practice.

The team says Mirotic will likely need surgery and is out indefinitely. They say they are ''evaluating disciplinary action'' after Tuesday's incident.

Mirotic averaged 10.8 points over his first three seasons with Chicago. A restricted free agent, he signed a two-year contract that could pay as much as $27 million in September. The club holds an option on the second season.

The Bulls open at Toronto on Thursday. Chicago is rebuilding after trading Jimmy Butler and parting with Dwyane Wade and Rajon Rondo.